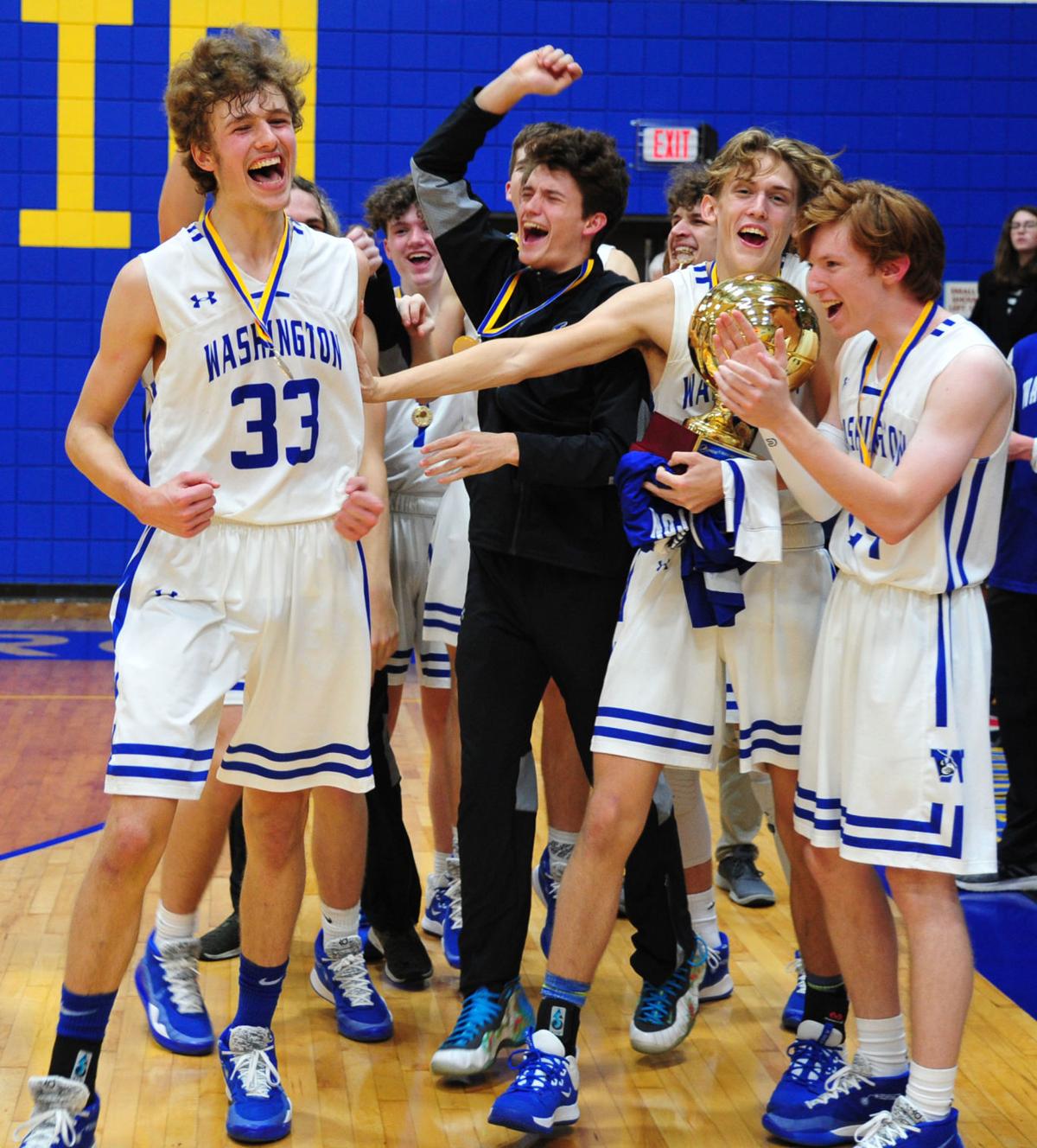 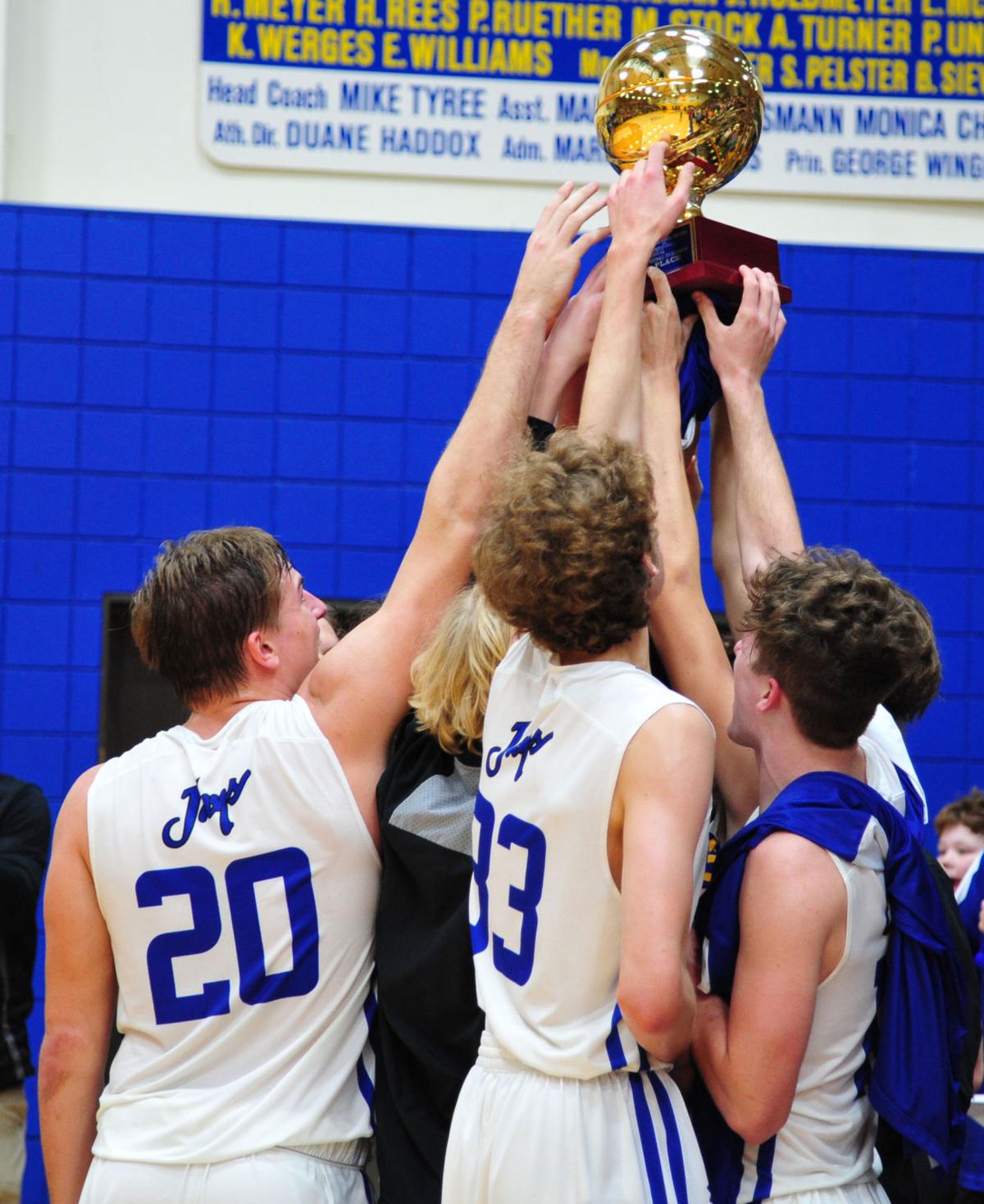 Washington trailed 16-12 after one quarter and 23-18 at the half. The Blue Jays rallied to take a five-point lead by the end of the third quarter, 39-34, and were able to hold on through the fourth quarter to seal a nine-point win, 61-52.

It was Washington's first Turkey Tournament title since the Blue Jays beat Borgia to win the Gold Division in 2013.

In the other games:

• Normandy was the consolation champion, defeating North Tech, 67-53; and

The all-tournament team consisted of:

Coverage of the final two rounds will be in the Wednesday Missourian.