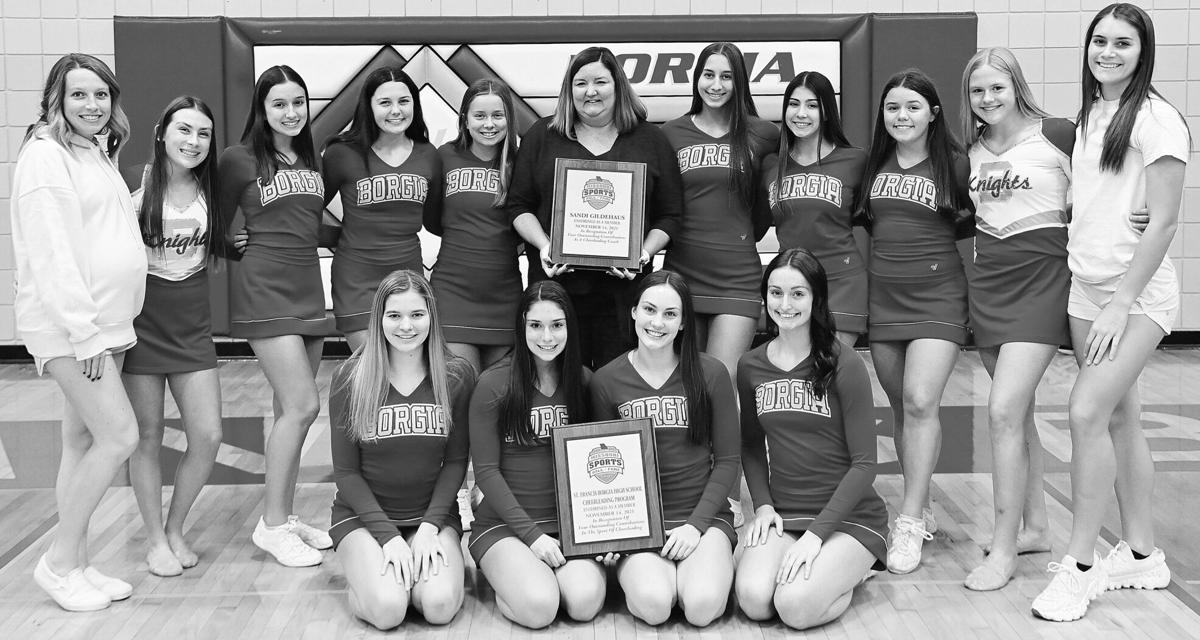 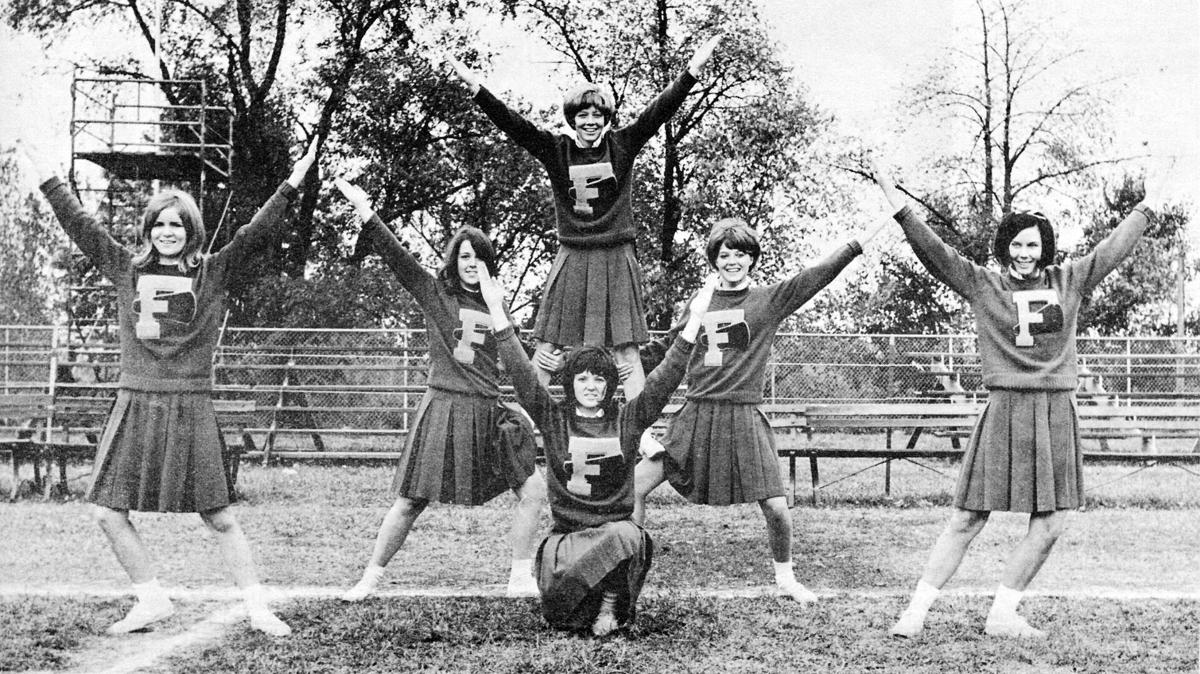 Congratulations to Head Coach Sandi Gildehaus and the St. Francis Borgia Regional High School cheerleading program on being inducted into the Missouri Sports Hall of Fame at a ceremony at the Chase Park Plaza last Sunday.

It is an honor Gildehaus and the cheerleading program richly deserve.

Since Gildehaus took over the program in 2003, the program has been a perennial powerhouse in competitive cheerleading, capturing nine Missouri Cheerleading Coaches Association state titles, in 2011 and every year from 2013 to 2020.

Over the years, the program has qualified for the United Cheerleaders Association four times, won the MCCA sportsmanship award and been featured in American Cheerleader Magazine.

In a short period of time, at a high school with an outsized collection of state titles in a variety of sports, Gildehaus and the Borgia cheer program have become the (blue and) gold standard in competitive cheerleading in the state.

They’ve achieved that success the old-fashioned way — through hard work and sweat. Borgia cheerleaders train as hard as any of the athletes on the football, basketball or volleyball teams. Some might argue even harder.

But before cheerleaders competed for state titles in their own arena, Borgia enjoyed a proud and storied tradition of cheerleading dating back to 1945, when the program began.

It’s no secret cheerleading has been an integral part of Borgia’s success in athletics since the school began competing in organized sports. The Missouri Sports Hall of Fame noted that the Borgia cheerleaders of the 1970s, 1980s and 1990s paved the way for the success Borgia enjoys today.

And it’s no coincidence that some of the school’s legendary coaches like Ray DeGreeff were some of the biggest backers of the cheerleading program. They recognized how intrinsic cheerleading was to an athletic department. They understood the critical role cheerleaders played in generating enthusiasm, promoting school spirit and keeping the energy high in the stands.

That glorious tradition was on display last week when a group of Borgia cheerleaders from the 1950s gathered for a reunion in Washington. They came from long distances and other states to relive their “glory” days cheering for the blue and gold.

Pretty impressive that this tradition shines so brightly.

We salute Sandi Gildehaus and the Borgia cheerleading program for being inducted into the Missouri Sports Hall of Fame. They join an illustrious group of Borgia all-stars that includes Ray DeGreeff, Dale Gildehaus, Dave Neier, Mike Tyree and the inimitable Squeaky Marquart.

Now it’s time for the hall of fame to tap Jim Scanlon and Del Rinne to its ranks.