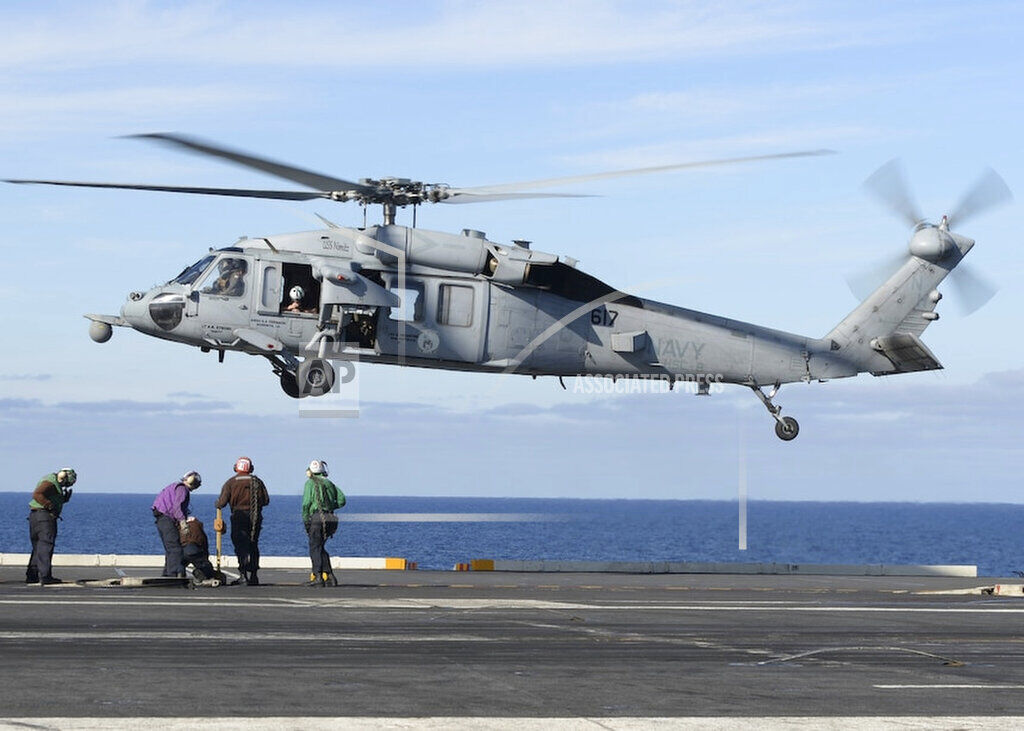 In this March 19, 2017, photo released by the U.S. Navy, an MH-60S Sea Hawk helicopter prepares to land on the flight deck of the aircraft carrier USS Nimitz in the Pacific Ocean. The Navy declared five missing sailors dead Saturday, Sept. 4, 2021, nearly a week after their helicopter, similar to the one pictured, crashed in the ocean off San Diego. (Mass Communication Specialist Seaman Ian Kinkead/U.S. Navy via AP) 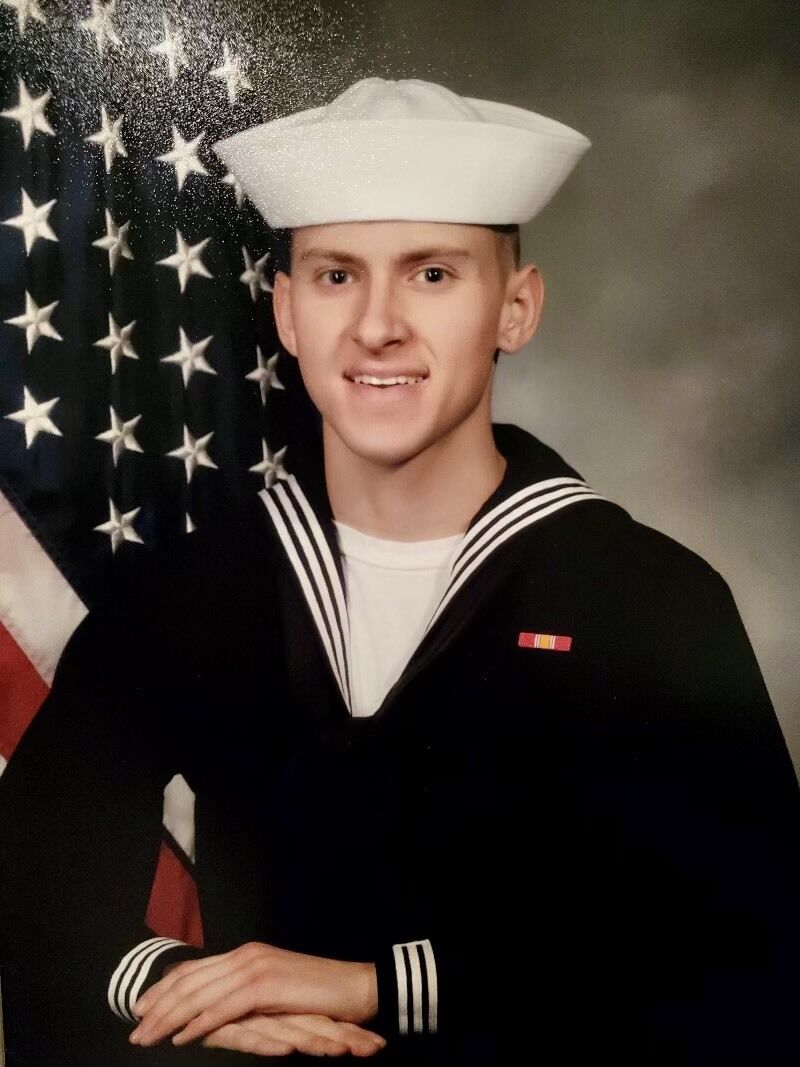 SAN DIEGO (AP) — A brief Navy narrative of a fatal helicopter crash off Southern California says the aircraft experienced “side-to-side” vibrations that caused the main rotor to hit the deck of an aircraft carrier while landing, The San Diego Union-Tribune reported.

The MH-60S Seahawk fell off the deck of the USS Abraham Lincoln on Aug. 31. One crewmember was rescued and five were declared dead after a search. Five sailors on the carrier deck were injured.

The crash summary in a Naval Safety Center document, first reported by the Navy Times, did not include any information on what might have caused the vibrations.

Michael Canders, a retired military helicopter pilot who is the director of the Aviation Center at Farmingdale State College in New York, told the Navy Times that side-to-side vibrations can occur if rotor blades are out of balance.

“All of that has to be carefully balanced to make sure you don’t have these sorts of excessive vibrations,” he said.

The Navy announced on Sept. 4 that the missing crewmembers had been declared dead and that the search efforts were shifting to recovery operations. The helicopter sank about 70 miles (112 kilometers) off San Diego.

The aircraft belonged to the Navy’s Helicopter Sea Combat Squadron 8. The Union-Tribune reported Tuesday that the squadron’s spouses club has raised almost $180,000 for the families of those who died.

St. Louis native among those killed in naval helicopter crash near California

SAN DIEGO (AP) — The U.S. Navy on Sunday identified five sailors who died when a helicopter crashed in the Pacific Ocean off of Southern California.