The Four Rivers Area Family YMCA was established in 1985 under the direction of the South County branch and ran programs first out of the Army Reserve Building in Washington, MO, and then out of the Knights of Columbus Hall.

In 1991, the operation moved to the LeKnight Club Building in which all three floors and the basement were used for aerobics, gymnastics, pre-school programming and administrative space. That same year, the YMCA received 5 acres of land adjoining the Park District sports fields on Grand Avenue from the Washington Area Chamber of Commerce and began a capital campaign to raise funds for a new family facility. A generous donation from the Ernest Hazel family started the capital campaign.

A new Four Rivers Area Family YMCA opened August 1,1998 featuring the community’s first indoor pool available to the public as well as many other amenities. After significant program and membership growth, an 8,500 square foot expansion was completed in November 2009.  We continue to add equipment, activities and programming to meet member and community needs. 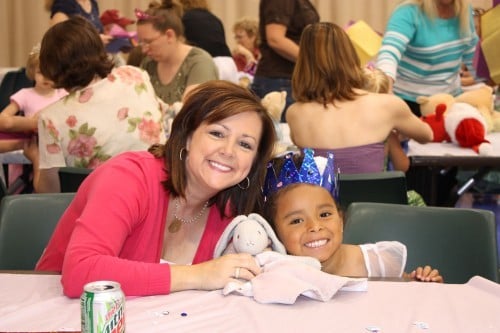 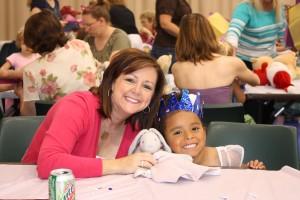