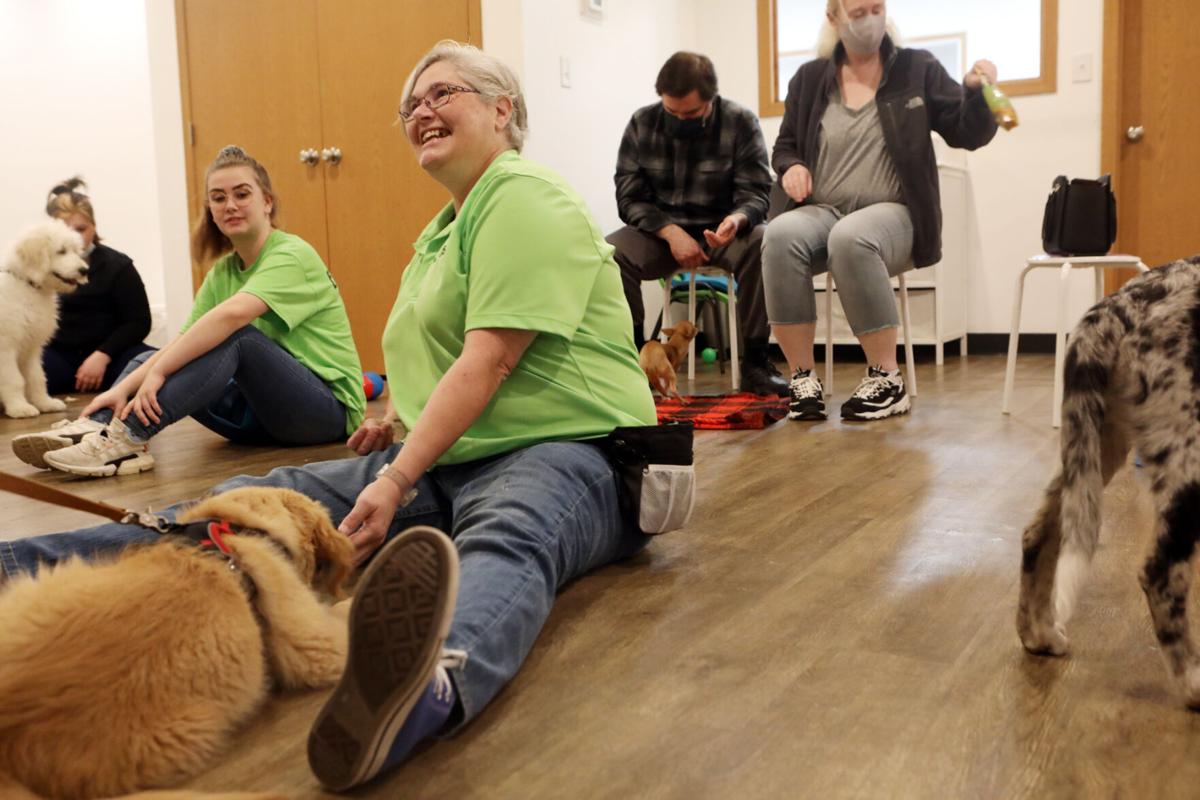 Dee Krimmel, center, owner of Barkatopia, trains a dog to understand the “leave it” command during a dog training class Thursday, Jan. 14. 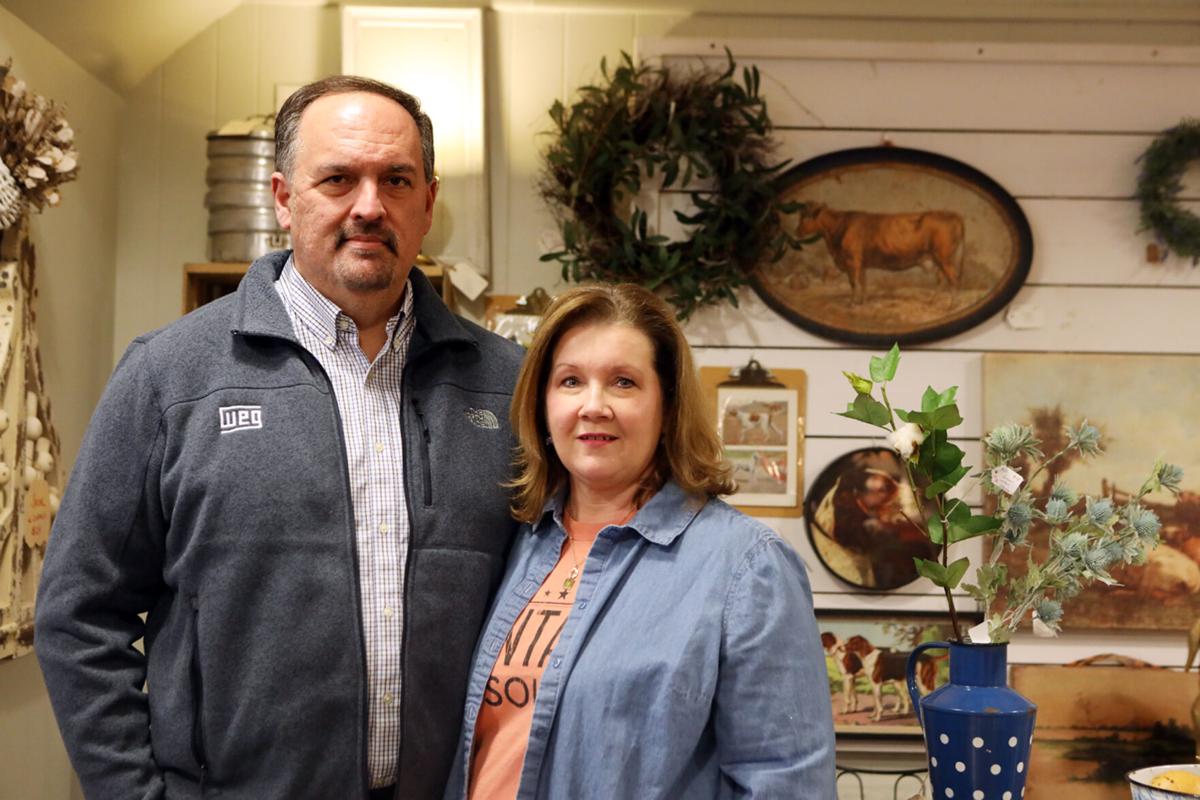 Dee Krimmel, center, owner of Barkatopia, trains a dog to understand the “leave it” command during a dog training class Thursday, Jan. 14.

The Washington Area Chamber of Commerce held its annual business breakfast meeting virtually Jan. 14, with about 40 viewers tuning in as chamber members discussed the business bright spots in 2020.

Tooling Tech expanded its plant by 21,000 square feet, which will allow it to hire 25 new employees.

Melton Machine & Control more than doubled its operating space by moving into a new, 365,000-square-foot building, in October, allowing it to increase its staff by about 50 people, reaching 220 employees.

WEG Transformers purchased Melton’s former facility, enabling it to increase its staff by 50 people, to bring its total employment to 500, when it wraps up work on the space in summer.

WEG Transformers General Manager Phillip James said the company is having “phenomenal growth” during the pandemic due to high demand for electricity, which the company’s products transmit and distribute, as well as a surge in renewable energy.

Maniaci said no big businesses shut down permanently due to the virus, but he was not sure if any small businesses were forced to close. Across the nation, almost 100,000 businesses had closed permanently by September due to COVID-19, according to Yelp’s economic impact report.

As of Jan. 6, about one-quarter of the city’s 448 licenses required for sellers to operate have not been renewed, according to data collected by the city and sorted by The Missourian.

However, Washington’s Accounts Receivable Clerk Nick Tope said it’s difficult to tell how many of these expired licenses represent business closures in 2020. This is because the city switched operating systems and has not been able to send out expiration notices yet, and many businesses could be late to file rather than permanently shut down.

Despite the hardships brought by the pandemic, several small businesses still opened, expanded or saw new ownership here in 2020.

Melissa James, who is also Phillip James’ wife, took over ownership of Vintage Trader on Elm Street in September.

“It was just something that we wanted to try,” she said. “Business has been going very well; it’s just one of those things that on a month-to-month basis you have to sit back and watch.”

“We thought actually it maybe is a good time,” she said. “There were a lot of what we call COVID adoptions where people were stuck at home and decided to get a dog, and they needed those dogs trained.”

Both business owners said they saw and were proud of the strong community support for local business.

Maniaci said considering how harsh the year could have been, the local economy persisted pretty well.

“I think if we’re going to try and look at it optimistically, it does put us in a pretty good spot as things hopefully start to open up with the vaccine,” Maniaci said. “We’re not starting from so far behind. We’re starting to rebuild.”