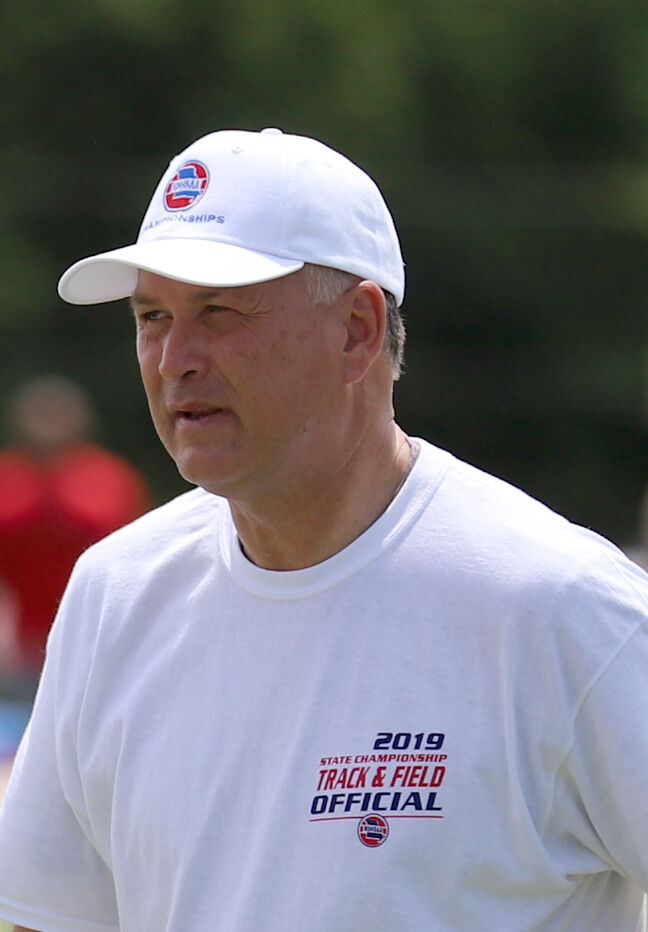 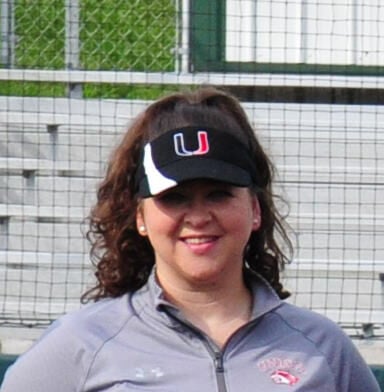 Let there be lights!

Union High School’s Wildcat Ballpark will have a different look this fall, and it will be a game changer for the school’s baseball and softball teams.

The facility has added lights for the 2020-21 school year.

“I’m really excited to have the lights up at Wildcat Ballpark,” Union softball Head Coach Tiffany Poggas said. “It completes a great setup and really puts the field up there with our other great spaces like the gym and football field.”

Poggas’ softball program became the first to make use of the lights, playing the junior varsity game against De Soto Thursday with lights on.

“It was so nice to be able to turn on the lights and get JV innings in,” Poggas said. “Finding playing time and game experience when our JV games were usually cut short because of it getting too dark has always been a big struggle of ours.”

“We’re blessed to have such a great facility,” Bailey said. “With the turf infield, outfield that drains well, seating on the hill for parents, and now lights to allow for more games and practices to take place, I believe we have the best field in the state.”

“Lighting for our field will be great for our lower-level softball and baseball teams to be able to get complete games in,” Ridgeway said. “It also opens up additional practice opportunities for our students. It could also open up possibilities for home softball/baseball tournaments.”

Poggas feels subvarsity games no longer will have to be rushed to be completed prior to dusk.

“For the 2019 season, our JV team only got in 44 innings,” said Poggas. “Of that, 10 was in a JV tournament. That amount of playing time has been the usual for our program for years. Playing so few innings during an entire season really hinders our ability to grow and learn. On the varsity level, we are experiencing what the lack of preparation does for our team. We have some growing pains to work through still, because we just didn’t have time, daylight, or innings to work through them in the past.”

Bailey added that the lights will help give both programs additional practice time as well.

“I look at the lights being very important to our baseball team in not only allowing more innings to be played by the JV team, but also to allow for more practice time as our school switches to a staggered schedule,” Bailey said. “The high school will be dismissing 20 minutes later this year and early in the season we’d have a hard time getting in all that we wanted to accomplish without lights. Now that won’t be a problem.”

Poggas said having lights also gives the teams the option of switching around starting times to play some JV games first.

“We have discussed adding a few evening games to our schedule in the future,” she said. “We would love to have more fan attendance but a varsity start time of 4:30 p.m. can be difficult for the community to get to. We’re hoping that we can build community support by offering some evening games. We haven’t changed any game times this year but that’s understandable with COVID-19 taking a front seat on our scheduling.”

Poggas feels other contests can be held under the lights.

“Our coaching staff has already been talking about hosting next year’s alumnae game in the evening as well,” she said. “It’s nice to have the flexibility to be able to do that.”

Ridgeway said the district is always looking for ways to improve Union’s facilities.

“We always are appreciative of our school board and community for providing our students great facilities to play in,” Ridgeway said. “These lights make a great facility even better.”

Poggas said her team is happy to have the lights.