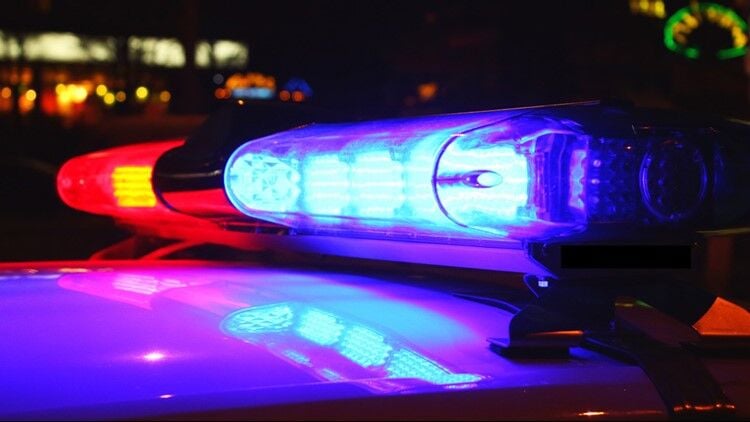 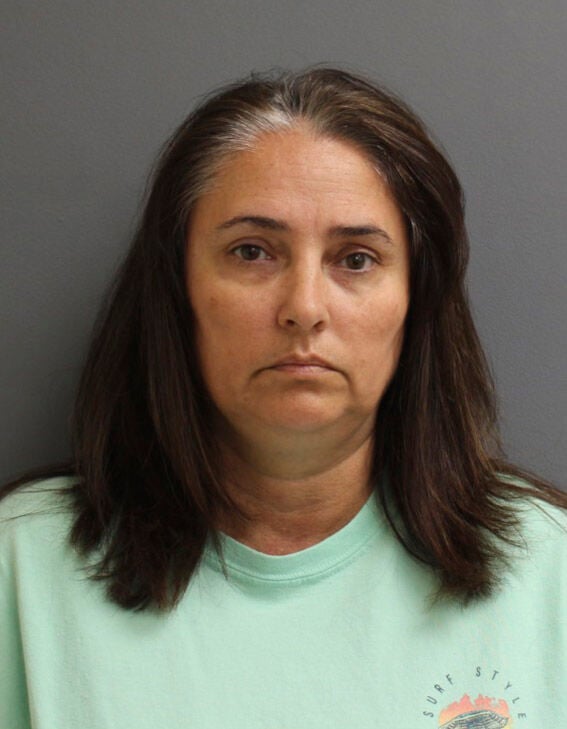 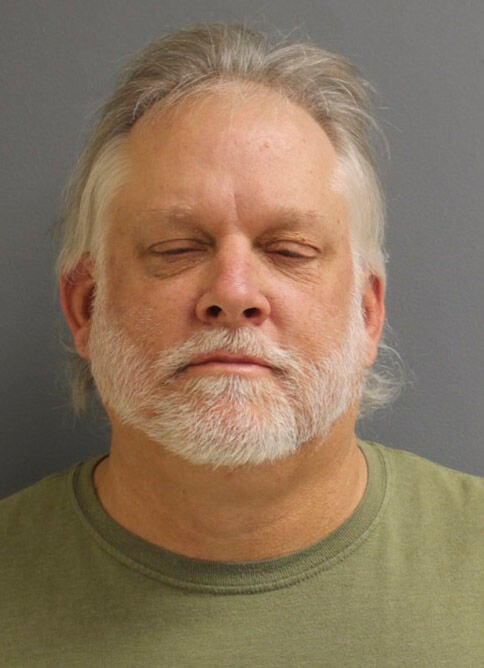 Two Washington residents have been charged with crimes in connection to the molestation of a child under 12 years old, according to a press release from the Washington Police Department.

Detective Sgt. Steve Sitzes, the department’s public information officer, said the investigation into the Baldwins began in April when the department was contacted by the Franklin County Children’s Division in reference to a child abuse and neglect report their agency received.

The child is not identified in court records.

The Washington Police Department and the Franklin County Children’s Division jointly investigated the report. Through the course of the months-long investigation, additional crimes committed against the victim were discovered and investigated.

The investigation ultimately led to the Sept. 30 arrest of the Baldwins. Sitze declined to identify where the arrests occurred, but said it happened on the city’s westside.

People who witness child abuse or neglect can call the Missouri Department of Social Services Children’s Division hotline at 800-392-3738.