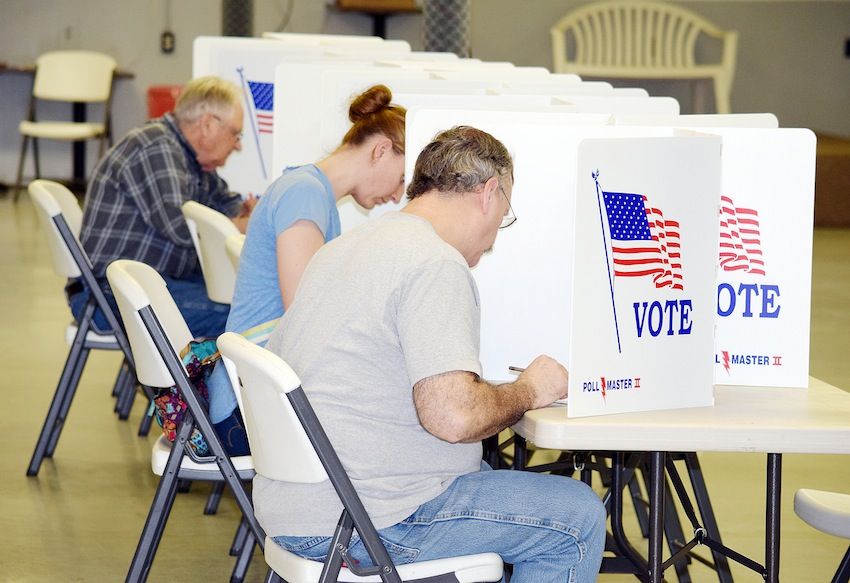 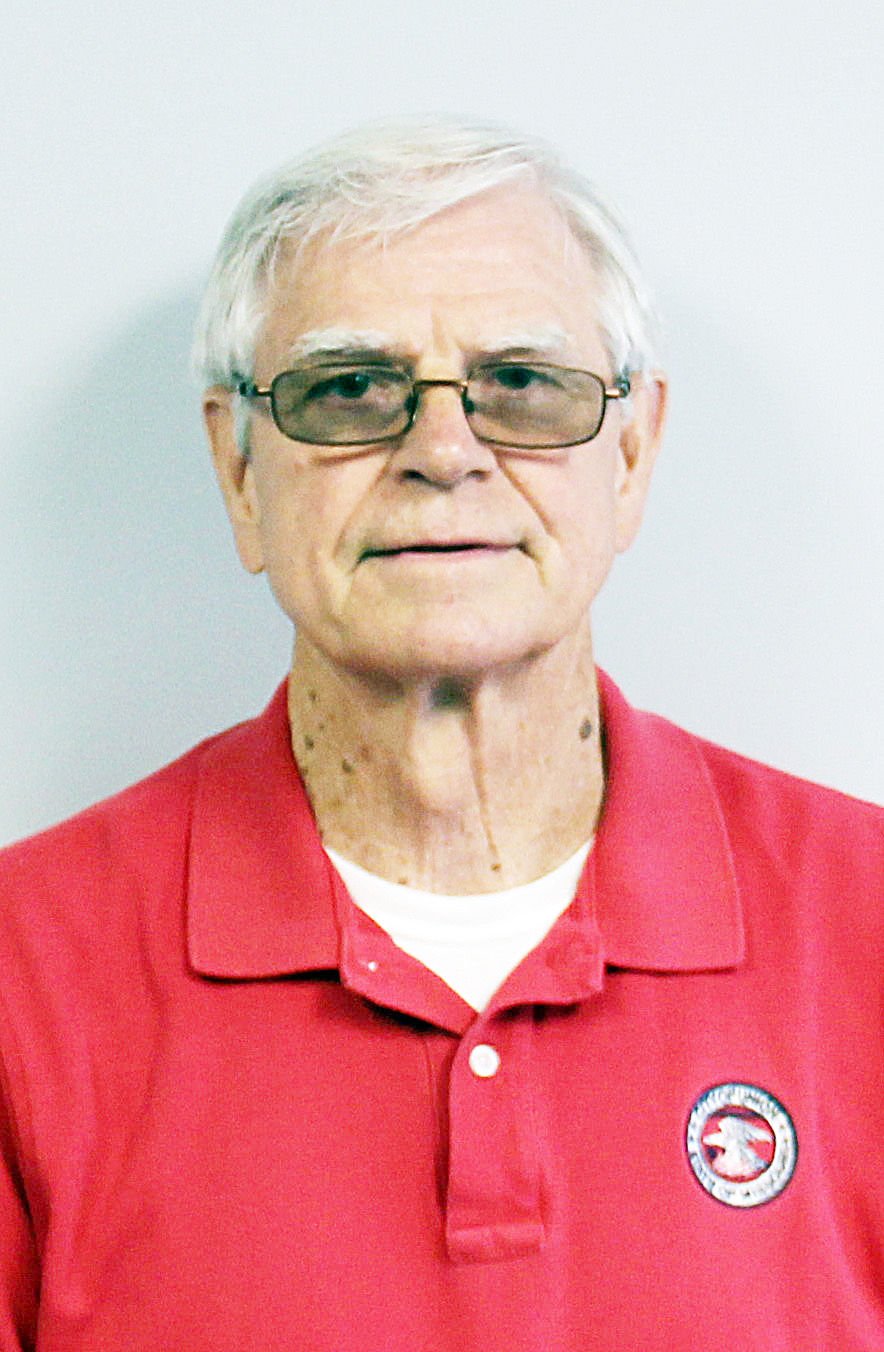 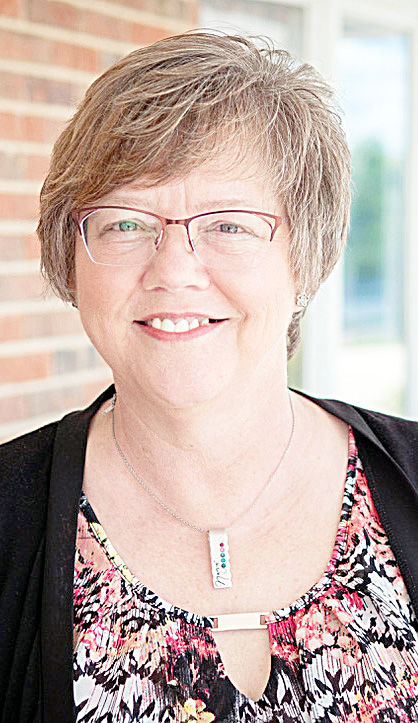 Barbara E. Laberer is challenging incumbent Ward 2 Alderman William “Bill” Isgriggs for the Ward 2 seat he was elected to in 2018.

Laberer, a personal assistant with Empac Group, an agency that helps people with disabilities perform jobs, is running for her first elected office, but she is not new to public service.

Laberer also is a board member with the Union Area Chamber of Commerce and owns Davara Photography. She has been a coach and volunteer with Special Olympics since 2003.

Isgriggs, a Union resident for 42 years, has served eight years as an alderman. He previously served on the board from 2005 to 2011 before losing to Vicki Jo Hooper. After leaving the board, he stayed involved with the city by serving on the planning and zoning commission, before running unopposed and regaining a seat on the board of aldermen in 2018.

Isgriggs is retired from the U.S. Army and the St. Louis County Department of Justice.

Isgriggs was indicted last year on two felony charges, one count of felony forgery and one count of filing false documents. That case is still pending.

“That’s the reason I’m running, to maintain our streets and roads and bridges,” he said.

Most notably, he is a proponent of the Union Expressway, which would provide an alternate route over the Bourbeuse River for drivers on Highway 47. The city is looking for outside funding to be able to go forward with the project.

“That will relieve a lot of backup on Highway 47,” he said. “We all know that in the evening there, traffic can get pretty bad.”

Another upcoming project he looks forward to is building a new Denmark Road bridge over Birch Creek, just west of Interstate 44. The city is in the process of acquiring right of way for the project, which would replace a low-water crossing with a new all-weather bridge with six-foot-wide sidewalks on each side.

Laberer, a Union resident since 1987, also has worked as a legal secretary for her daughter, an attorney.

“I’ve always wanted to have input in what goes on in our town, in my community,” she said. “I stand up for what I believe in, I’ve never been afraid to say what’s on my mind and speak up.”

Laberer, a mother of five and grandmother of seven, said it is time for a change in Union.

“Our community deserves representatives who truly care about these issues and all issues that affect our city ... whose sole motivation is making Union a better place to live now and in the future,” she said. “That is what I feel like I can do for the citizens of Union.”

Laberer attended board of aldermen meetings before the recent pandemic limited access to them. She said she was just learning about the key issues in the city but would like to talk to residents about what is important to them.

“I’ve seen many changes over the years — businesses coming and going, industrial areas developed, new parks and new schools,” she said. “I’ve seen the effects of drugs on our population and the necessity to help children and young adults left in the wake. I see the continued requirement for additional improvements to roads and the opportunities to make our city a more attractive place to do business.”

Isgriggs is proud of what Union has done in his time on the board of aldermen. In his last two years on the board, he said he has helped with projects like a new city hall that will move most city offices out of the aging City Auditorium building. The project is ahead of schedule and under budget.

“I went by there this morning, and it’s really coming into shape,” he said May 18.

Other projects Isgriggs points to include approving the permitting and platting for the American Welding Academy on Progress Parkway last year, and the city building a new bridge on Christina Avenue, which replaced a bridge built in 1932.

“It’s a big plus for the citizens of Union and anyone who comes into our park area,” he said.

Laberer is impressed with the measured approach Union has taken about opening back up from the COVID-19 pandemic. Union has closed park facilities where people gather, like its swimming pool, and canceled events in parks through at least June.

While he empathizes with those who have seen sports seasons or events in city parks canceled, Isgriggs is pleased with how Union has dealt with COVID-19 closures. He said that is reflected by none of the deaths reported in Franklin County happening in Union, as of May 26.

“We’ve stuck with the guidelines of the CDC and the Franklin County Health Department, and, so far, it’s working really good within the city of Union,” he said.

The pandemic led to the municipal election being moved to Tuesday, June 2, from its originally scheduled April 7 date.

While saying he can’t elaborate too much on the charges against him, Isgriggs expected the case to be resolved soon.

“I’ll know more within the next few weeks,” he said May 18. “I’ll let the justice system take its course.”

Shortly after Isgriggs was charged, City Administrator Russell Rost said the city was reviewing what the charges meant for Isgriggs’ tenure on the board.

Legal advice was given to the mayor and board of alderman about Isgriggs, and the legal advice is being followed, Rost said in May.

Ward 2 primarily consists of area on the east side of Union, south of Springfield Avenue.