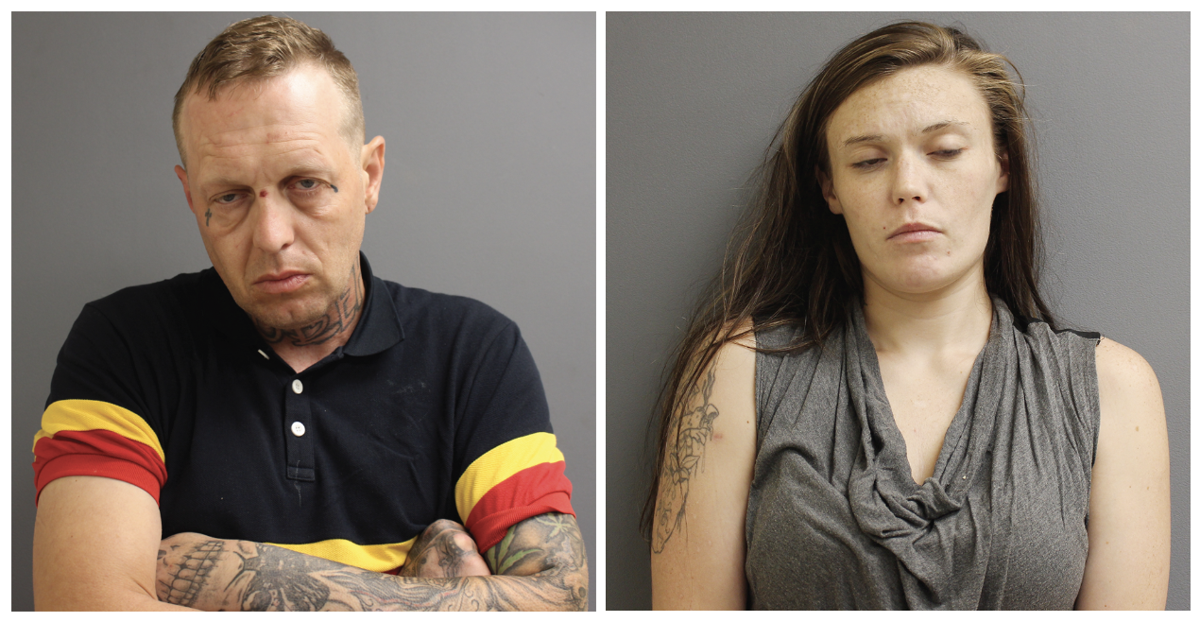 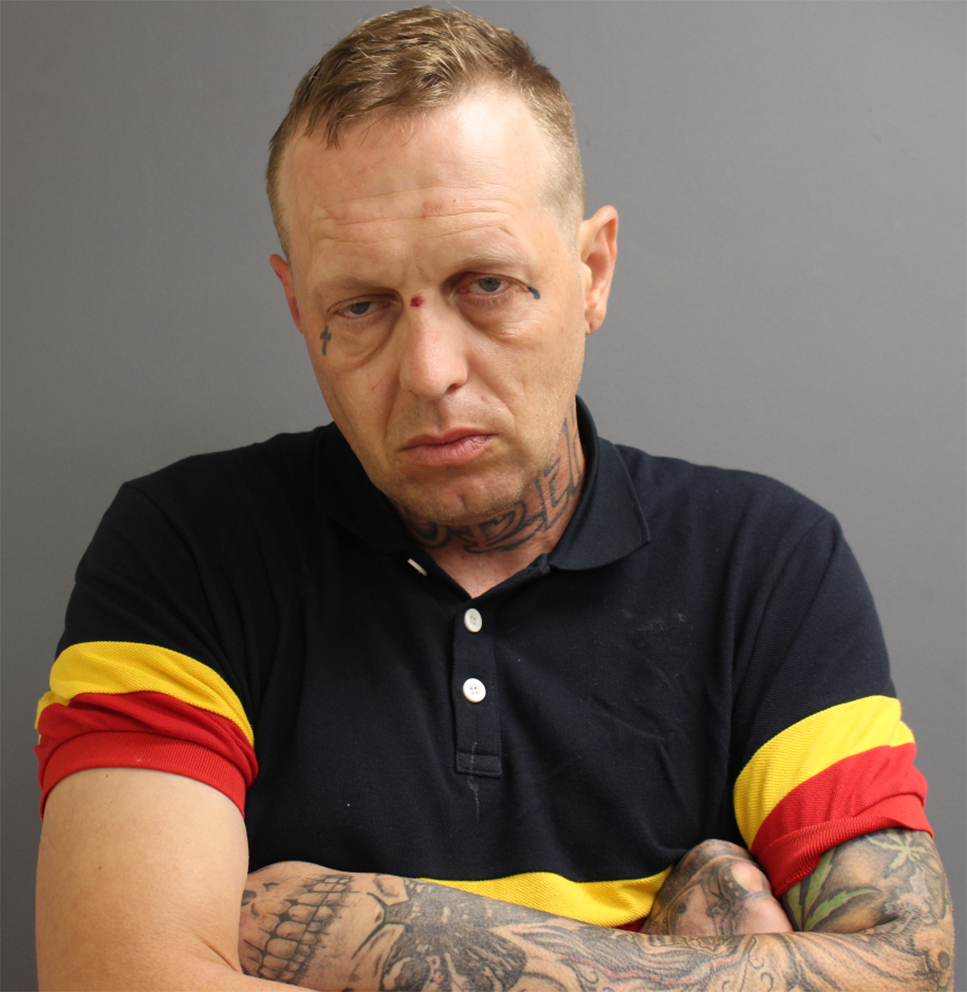 John Carpenter has been charged with first-degree child endangerment after he and another person left a 4-week-old infant in a hot vehicle as they experienced an apparent drug overdose, according to the Washington Police Department. 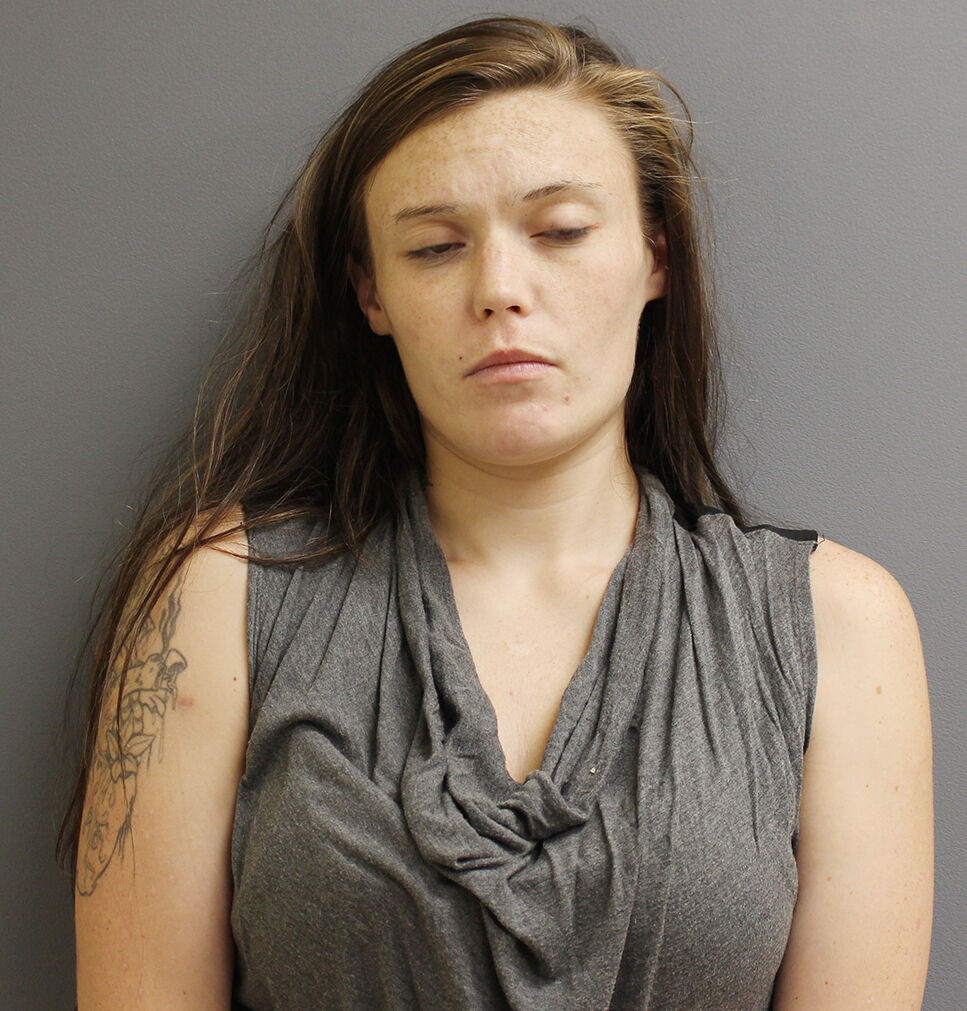 Haley Kester has been charged with first-degree child endangerment after police say a 4-week-old infant was left in a vehicle while the man and woman experienced an apparent drug overdose, according to a press release from the Washington Police Department.

Two people are charged with first-degree child endangerment after police say a 4-week-old infant was left in a vehicle while the man and woman experienced an apparent drug overdose, according to a press release from the Washington Police Department.

The charges stem from an incident that occurred around 4:30 p.m. Friday, Sept. 3 in the parking lot of 1910 East Fifth St., the address of Shop Around The Corner, a thrift shop.

According to police, officers received a call of two people that were “slumped” over in a vehicle.

An ambulance was dispatched to the scene. As police arrived, paramedics began to treat a man and woman for an apparent drug overdose. It was during this time that medical personnel discovered the infant covered by a blanket in a car seat in the backseat of the vehicle. Carpenter and Kester are the child’s parents, according to police.

“The infant was treated at the scene and transported to Mercy Hospital Washington by medical personnel, due to the infant showing signs of being in distress due to the heat,” Washington Police Department Sgt. Detective Steve Sitzes said in a Sunday press release. Sitzes is the department’s public information officer.

Sitzes said officers do not know how long the vehicle had been parked there.

Sitzes said officers also found drugs in the vehicle, including heroin and fentanyl.

Both Carpenter and Kester declined further medical treatment and were arrested at the scene.

The infant has been released to the Franklin County Children’s Division.

Circuit Court Judge Craig Hellmann has set bond at $100,000 cash only bond each for both Carpenter, who is described as homeless, and Kester, who is of Montgomery City. A court date has not been set in this case, according to electronic court records.

Carpenter has previously served three years in the Missouri Department of Corrections for forgery, according to court records.

Kester, who previously lived in Washington, is facing second-degree assault charges in an unrelated case that dates back to September 2020. A counsel status hearing in the case is scheduled for next week.

In 2018, she pled guilty to possession of a controlled substance and drug paraphernalia in Warren County. She was sentenced to five years probation on those charges. Her probation was completed in March.