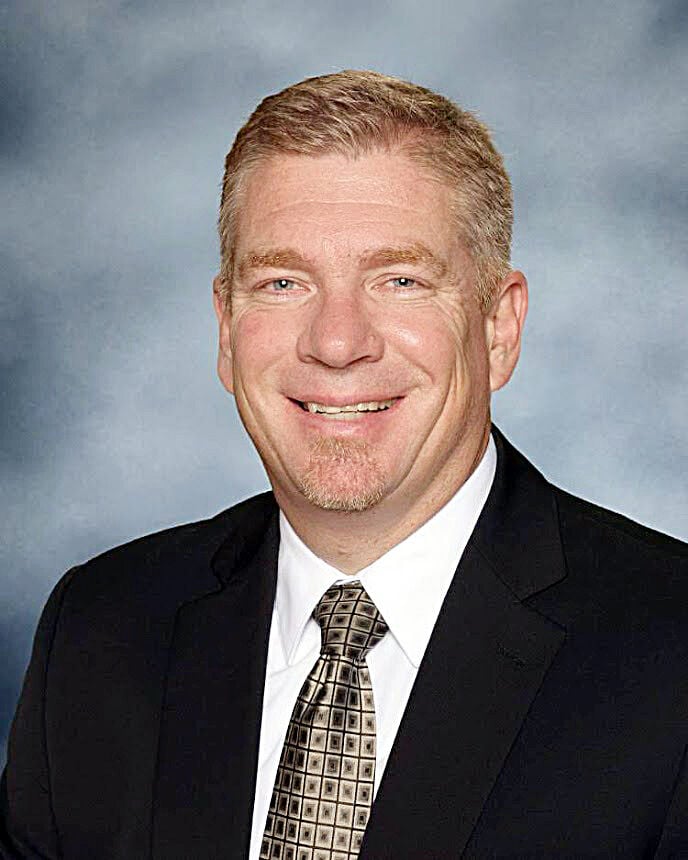 Dr. Kyle Kruse is the Superintendent of the St. Clair School District. 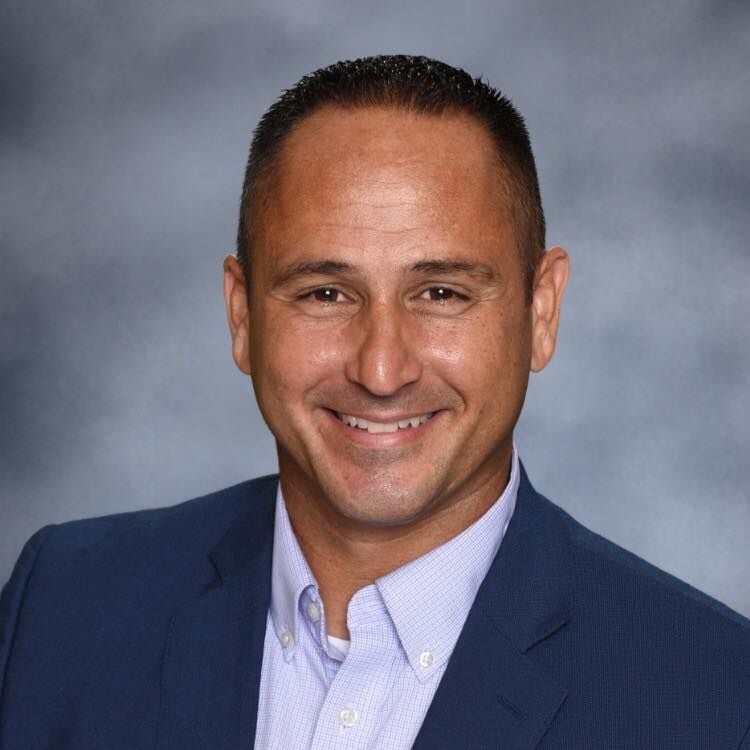 At a June 2 special meeting, St. Clair board of education members discussed halting some of the capital project work funded by their $12.75 million bond issue.

Pacific officials are predicting they will use almost all of the district’s $3 million set aside for unexpected costs for the Zitzman Elementary School expansion. The project was originally budgeted at $6.2 million.

Construction costs have increased due to a rise in material prices in the COVID-19 pandemic.

At the St. Clair board meeting, members commiserated with one another about the price of lumber — a 2-by-4 costs $14, they said. Members recalled previously spending $2 to $5 per 2-by-4 board when purchasing them for home projects.

The St. Clair Board of Education will vote at its June 10 meeting on whether to halt the work. Superintendent Dr. Kyle Kruse will recommend the bus bay, auditorium and driving loop projects be put on hold, he said.

A package plan for new safety vestibules and a drop-off loop at the front of the elementary school and junior high would cost $44,000 more than the projected price, Kruse said. Brockmiller gave the lowest bid of $924,000. Kruse said the district should proceed with the vestibule construction but remove the loop.

The auditorium has not been sent out for bids, but FGM Architects originally projected it would cost $11 million to $12 million. “Each time we get a new estimate, it feels like we have to take a piece away, so we think it’s best to pause for prices to stabilize,” Kruse said.

The $413,000 track and $386,000 grandstand bleachers included in the capital project plan are already underway, Kruse said. Fisher Tracks and Heartland Seating Inc. are the builders.

There is a “reasonable expectation” that the district spends all of the money within three years of the delivery dates, or $9.7 million by Sept. 10, 2023, and $3.05 million by March 25, 2024, Kruse said. If there is a valid reason for the school to experience delays, the deadlines can be extended.

“I think the public will appreciate it,” St. Clair board Vice President Brian Hinson said of the proposed pauses. “We’re looking out for their tax dollars. We don’t want to waste them.”

At MVR-III, new estimates show Zitzman Elementary School’s cost of construction and interior design to be $8.9 million, MVRI-III Superintendent Dr. John Mulford said. The district had budgeted $6.2 million for the project and another $3 million in contingency costs, or unexpected costs and the interior set-up.

This estimate is based on the current design plans, which are about one quarter of the way complete.

“A lot can change over the next two months,” Mulford said, “and it’ll be two months before we go out to bid.”

Zitzman Elementary School construction is part of the $17.9 million no-tax-levy-increase bond passed by voters in April. Work on the school includes a new entrance, new classrooms, new gym that doubles as a storm and safety shelter, library relocation and improved parking. Other projects include districtwide HVAC, roofing, technology, busing, STEM lab, security and other upgrades. All the elementary schools will have improved playgrounds with American Disabilities Act accommodations, and Riverbend Middle School would get a track.

Mulford said if the Zitzman Elementary School bids do come in higher than expected in the upcoming months, the district will continue to focus on building the expansion, playgrounds and safety and security additions.

If necessary, board members will discuss pausing smaller projects and possibly the track, he said.

Mulford said the district’s decision to use Insulated Concrete Forms as the major building blocks worked in its favor since concrete has largely been unaffected by price increases.

Materials such as steel, polymer plastic and lumber are rising in price. According to previous Missourian reporting, a sheet of lumber has increased almost 340 percent in a year, costing $64.75 on May 26.

The Meramec Valley R-III School District Board of Education members are moving ahead with plans to construct a 26,000-square-foot addition to …

St. Clair R-XIII School District Board of Education members continued conversations about facility upgrades at their meeting April 12. The pro…