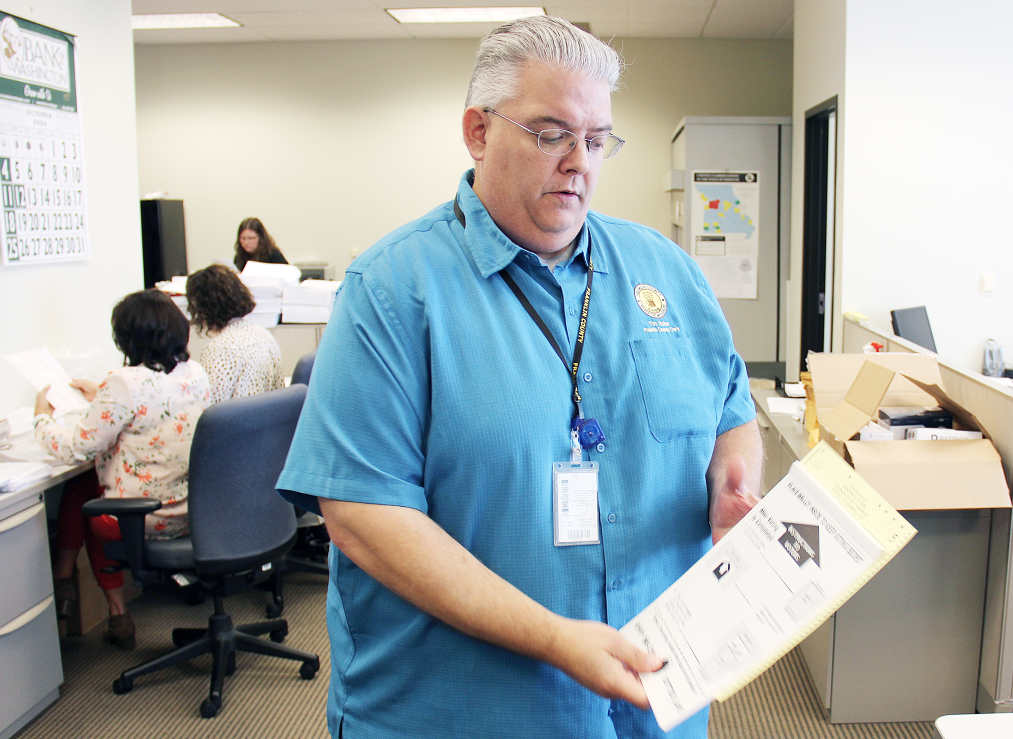 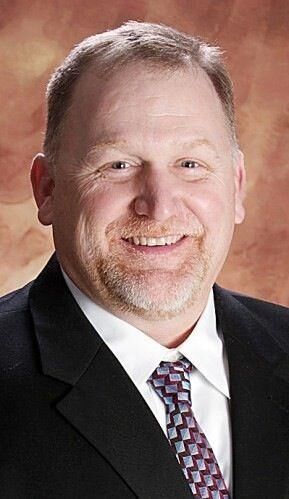 State Sen. Dave Schatz, R-Sullivan, said he is still considering running for the U.S. Senate seat that Sen. Roy Blunt, R-Missouri, will retire from next year.

Because he was term-limited and could no longer run for the state Senate, Schatz chose the presiding commissioner race to raise money in, he said.

Brinker is currently the only other candidate to have filed to raise money for Franklin County presiding commissioner.

Schatz said there are some options out there in deciding what office he actually will run for.

“I’m going to say it’s more than likely going to be on the federal level as opposed to the state level,” he said.

Schatz has been discussing a run for the Senate seat since shortly after Blunt announced he would not seek a third six-year term in March.

Schatz’s most recent filing with MEC from Oct. 15 shows him with $141,499 in money on hand. Although he could transfer that money if he ran in another state or county race, he would not be able to bring it to a U.S. Senate or House of Representatives election.

The remaining state money would have to go to charity or the Republican Party’s Missouri Senate Campaign Committee, Schatz said.

Franklin County Clerk Tim Baker is wasting no time in announcing he will seek a second four-year term in the office. He posted a video to his campaign Facebook page this week, touting accomplishments like “updating and streamlining” how election judges are trained, holding voter registration events for high school seniors as well as for elementary school parents and completing four elections during the pandemic in 2020.

The pandemic year also meant record numbers of absentee ballots, both in person and by mail, being handled. Baker even set up drive-thru voting for people who could not go into the clerk’s office.

Baker already is working on other new programs, he told The Missourian.

“We’re always looking at new ways to save taxpayer dollars and to continue to get the word out,” he said.

Baker’s office is also making 16-page civics books to distribute to elementary school students. He will go into the schools to discuss the importance of county government.

“We’ve been going out, talking to the schools to get ready to do it. We just haven’t been able to be in the classrooms,” he said.

Baker got the idea from a county clerk in New Mexico but said his office will be the first in Missouri to bring the civics books and learning into classrooms.

“We’re just constantly helping improve the way that we do things in the office,” he said.

The November announcement is nothing new for Baker. He said he announced in November 2017 that he would seek the clerk’s office the next year.

“When running a campaign, honestly, I don’t think it’s ever too early to announce — whenever you can hit the floor running,” he said.

Baker is not aware of any other candidates planning to run for the clerk seat.

Baker was the only candidate to have filed to raise money for the county clerk’s race with MEC as of Thursday.

Though several are currently unopposed, campaign money is starting to come in for some Franklin County candidates.