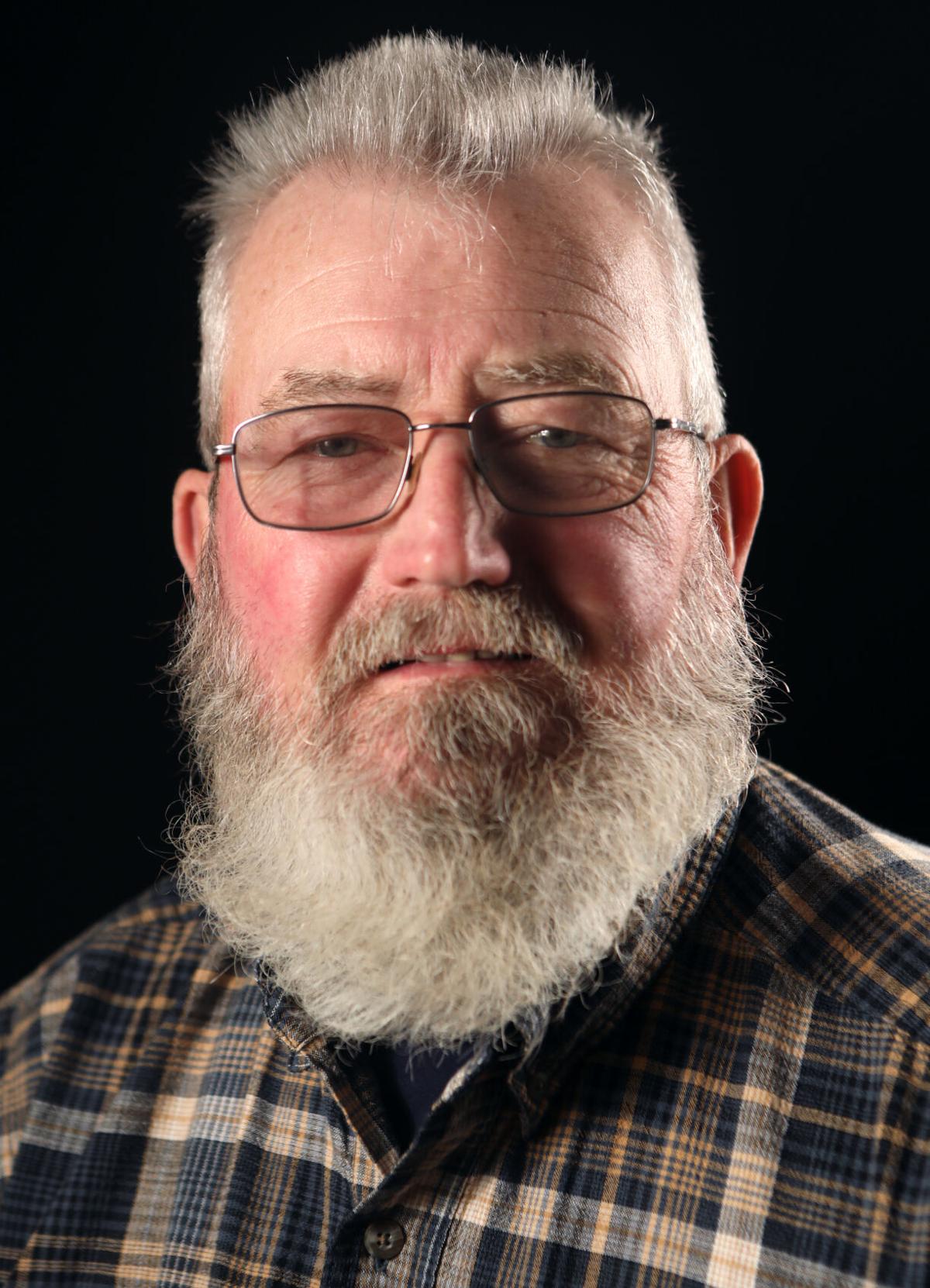 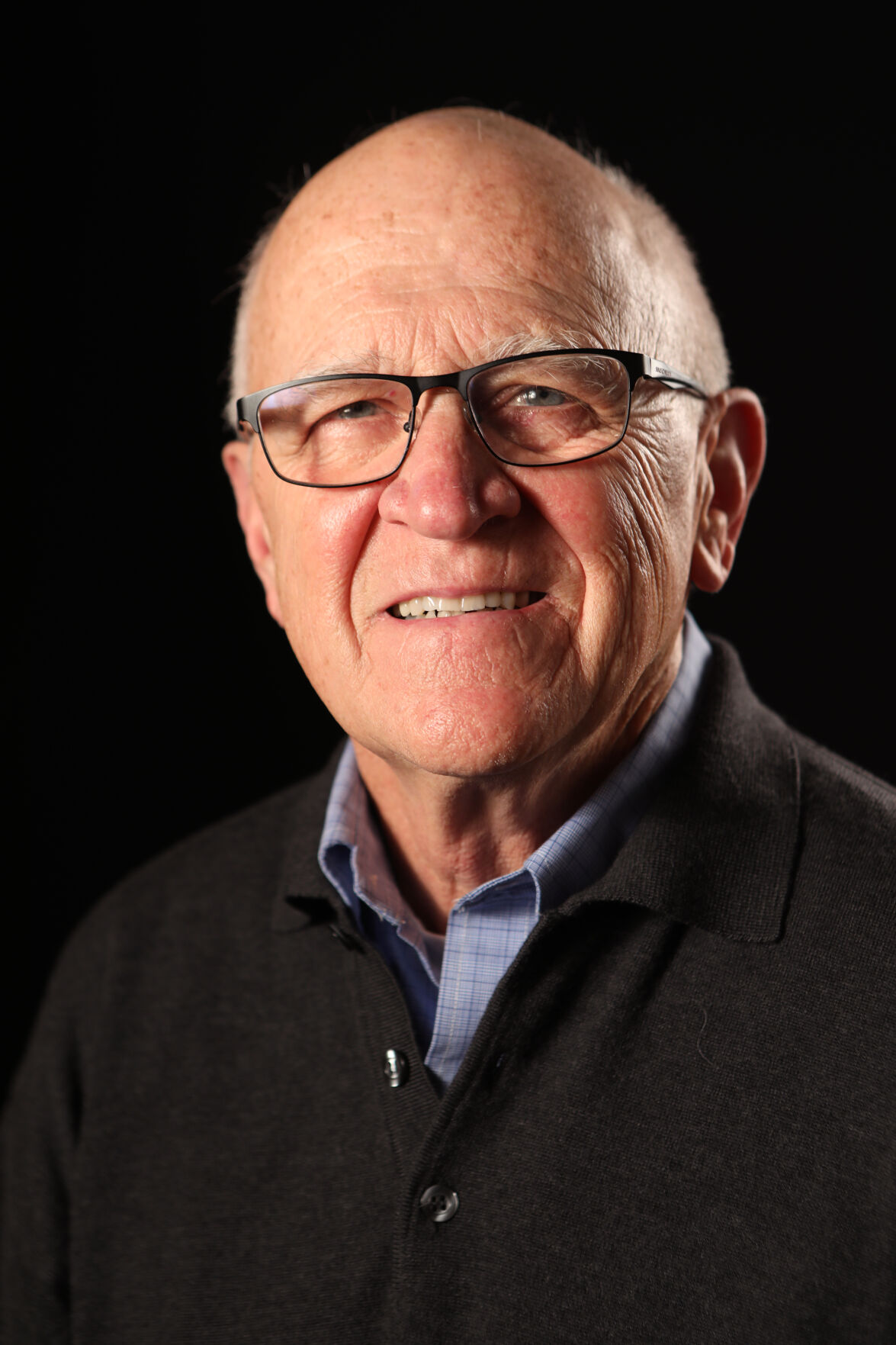 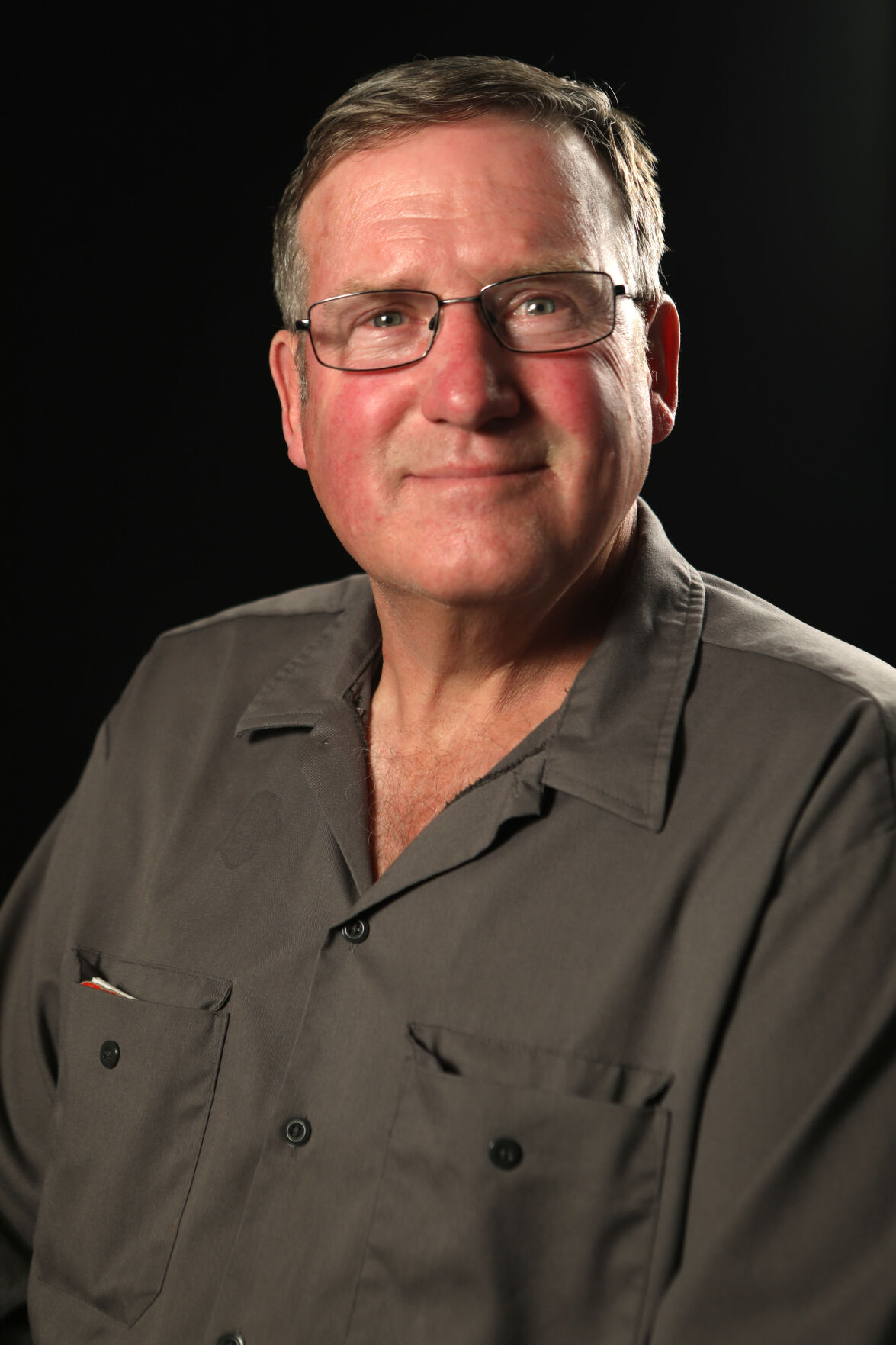 Two incumbents were both able to retain their seats on the Washington City Council after fending off challenges from political newcomers, according to election results released by the Franklin County Clerk on Tuesday evening.

Mark Wessels, who has represented the city's second ward for the past two years, defeated Kari Klenke by 90 votes. Wessels received 212 votes to Klenke's 122.

Wessels credited his success to his years of involvement in the community.

"I've been involved in the community for years, doing everything from coaching Little League to being involved in the YMCA's literacy program,” he said. "I think people know who both my wife and I are and appreciate the years of service we have both given to the community."

Wessels previously served as the Washington Area Chamber of Commerce's executive director, tourism director and previously worked as an educator within both public and parochial schools.

He said the contested race gave voters a reason to examine his record on the council.

"I believe the people who do follow municipal government felt that the decisions that I've made and positions that I have taken were reasonable, that the efforts I've helped lead were worthwhile," Wessels said.

Attempts by The Missourian to reach Holtmeier were unsuccessful on Tuesday evening.

Duane Reed was the voter's choice to replace First Ward Councilman Nick Obermark, who decided to not seek reelection.

The Missourian’s attempts to reach Reed for comment were unsuccessful on Tuesday evening.

Below are the general election results for Franklin County's contested races in Washington, Union, Sullivan, St. Clair and Pacific with 38 of …

Washington school board members will return to their seats