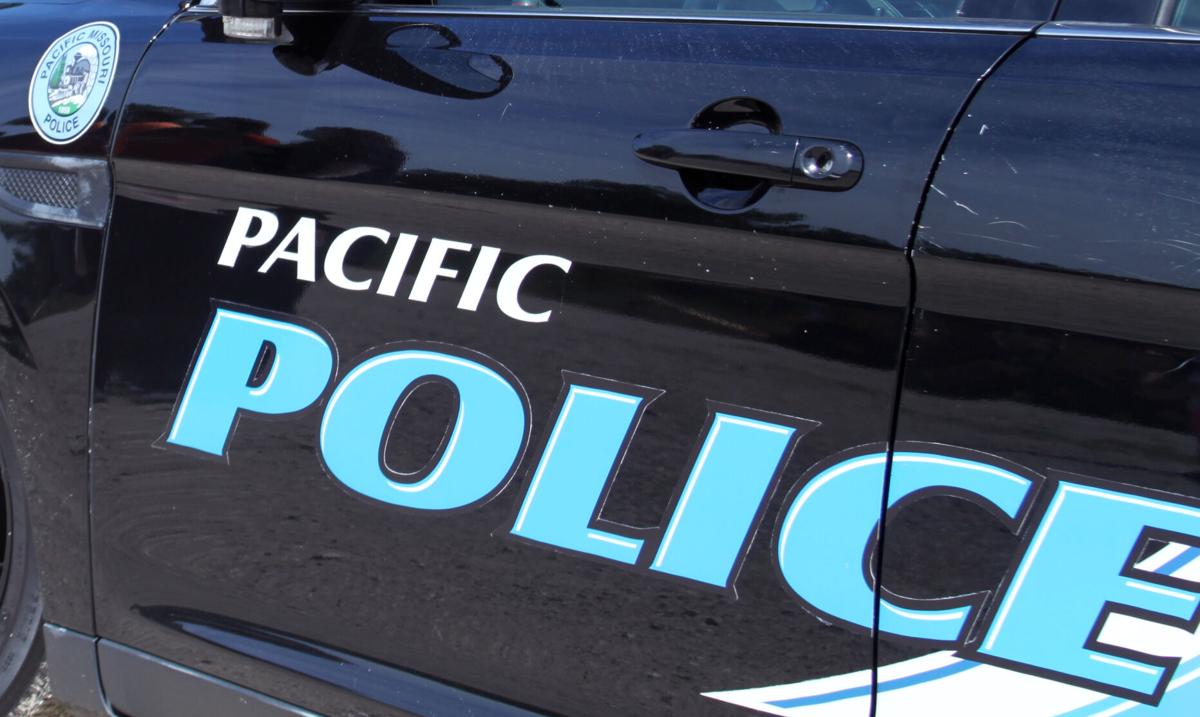 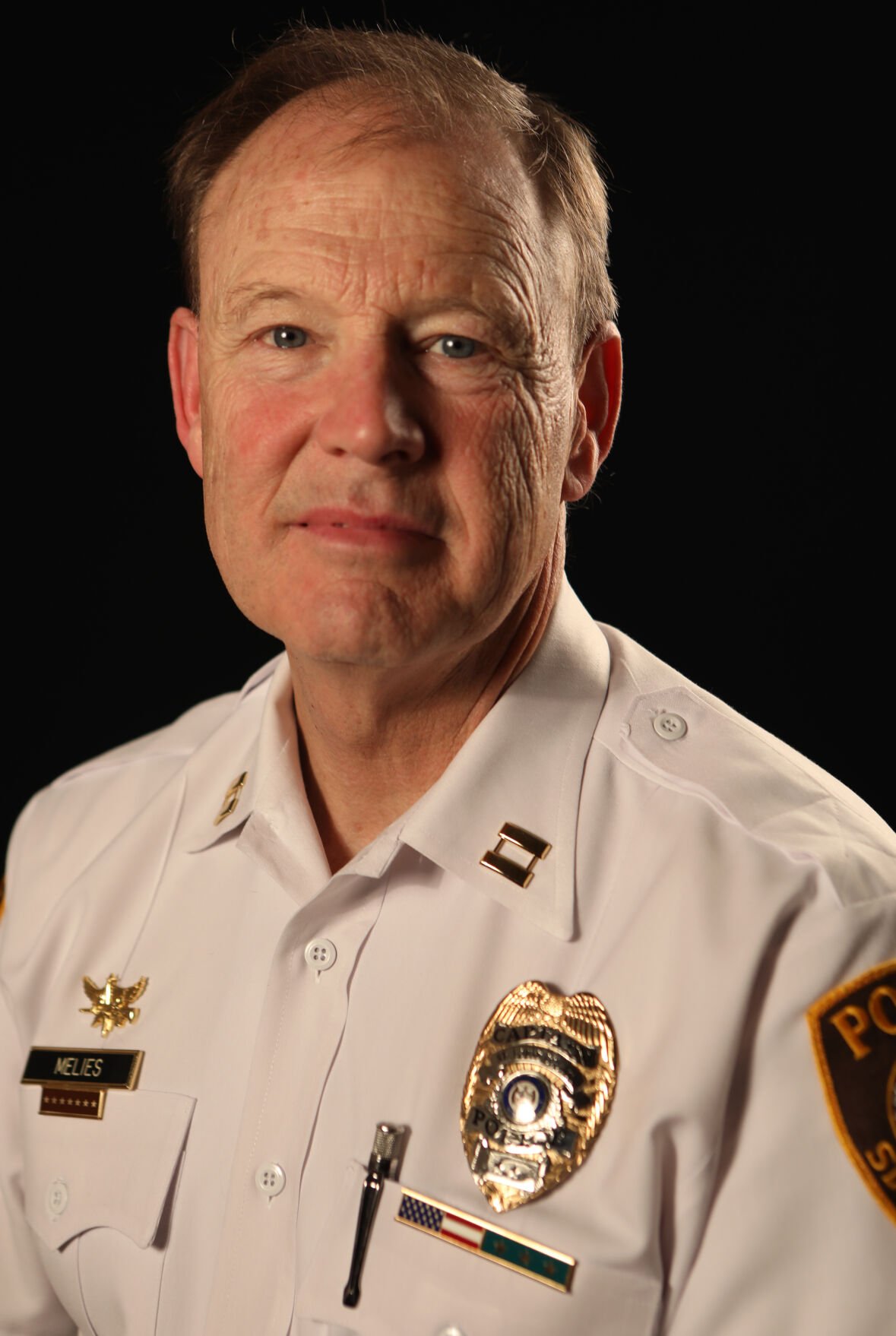 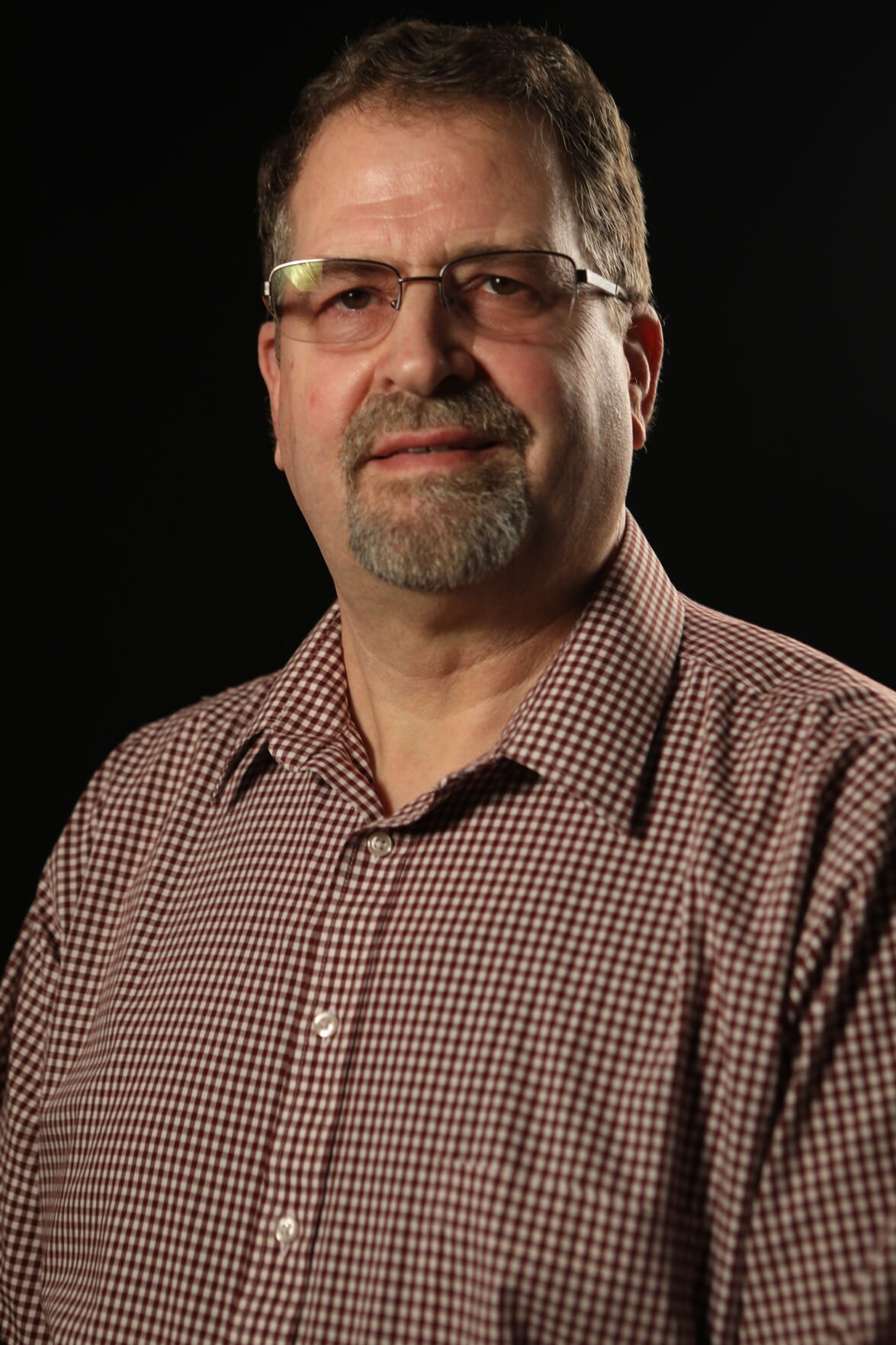 More than 220 votes separated the winner of the Pacific police chief and city marshal race from the second-highest candidate, and winner Scott Melies said he is "elated and honored" to receive the "strong support." The other candidates were Andrew "Drew" Whitman, who received 180 votes, and Greg Hurst, who received 124.

"I think it speaks a lot for the city of Pacific that they wanted to elect the most qualified candidate," Melies told The Missourian Wednesday morning. "So I think the voters really care about the community, and that shows."

Melies, who has worked in law enforcement for 37 years, is captain with the St. Louis County Police Department and serves as the commander of the West County Precinct. He graduated from the Greater St. Louis Police Academy in 1980. He has received four chief’s commendations, six awards for excellence and the John J. McAtee Police Recognition Award, according to previous Missourian reporting.

"I would like to thank all those who voted for me and who support a vision of citizen-driven excellence in police service in the city of Pacific," he said. "I am honored to be the next chief, and I will work hard."

The other contested race in Pacific, for Ward 2 alderman, was also not close. Jerry Eversmeyer, who previously served as Pacific's Ward 2 alderman from 2008 to 2012, received 201 votes to Ryan Schaecher's 108. The two were running to fill the void on the Pacific City Council created by Carol Johnson’s retirement, according to previous Missourian reporting.

"I was ecstatic," Eversmeyer said of the news. "To win decisively is always a positive, and 65 percent is a strong reaction from voters."

The city’s second ward includes Liberty Park, City Park, residential neighborhoods and the city’s industrial park. Eversmeyer previously told The Missourian he supported growing Pacific. He has been a member of the city’s planning and zoning commission since 2016.

He said, "I want to thank all the people that supported me and helped me with the election, and all the voters for their confidence in me to serve my ward and my city."

Two candidates are hoping voters will select them to fill the void on the Pacific City Council created by Carol Johnson’s retirement. Johnson …