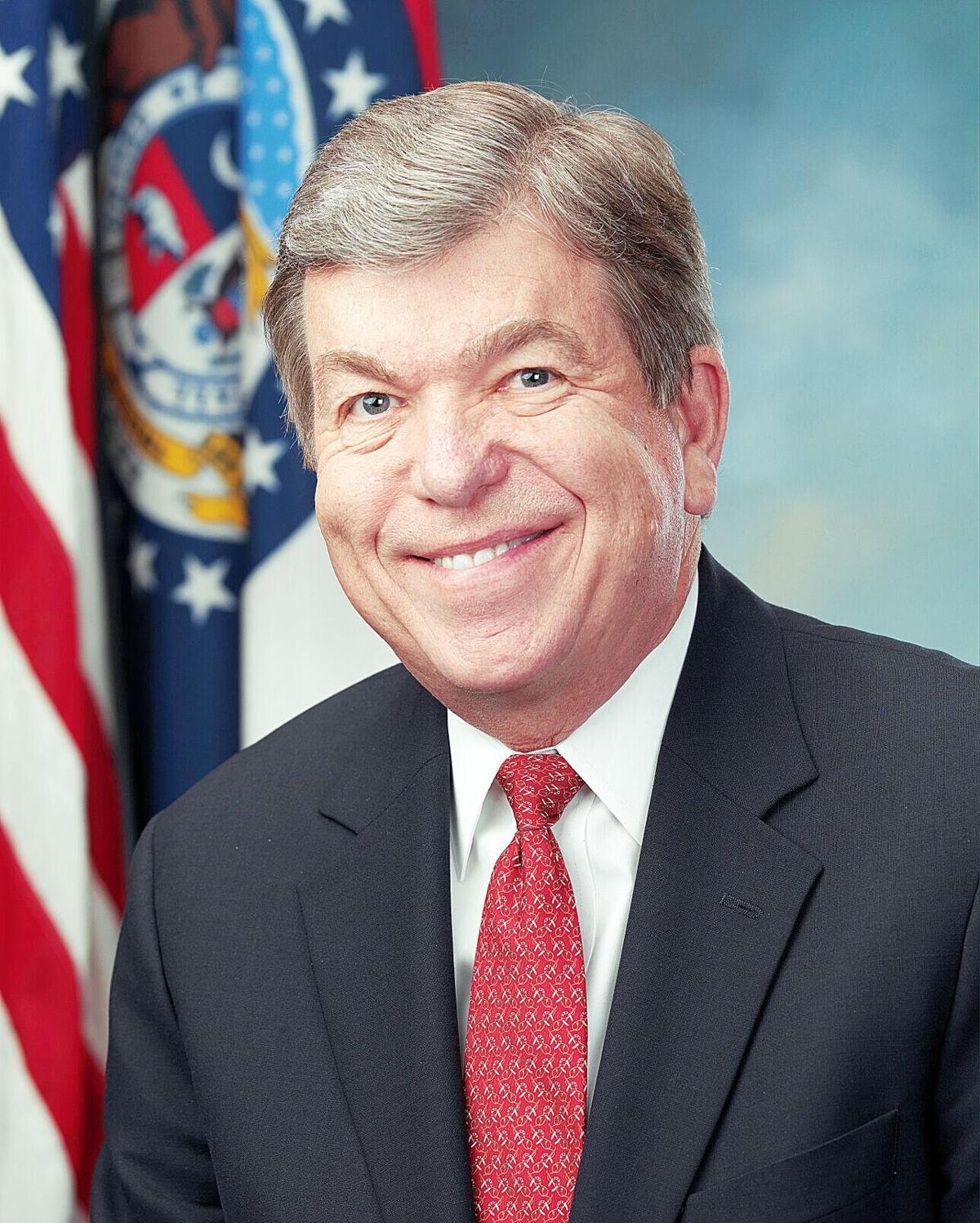 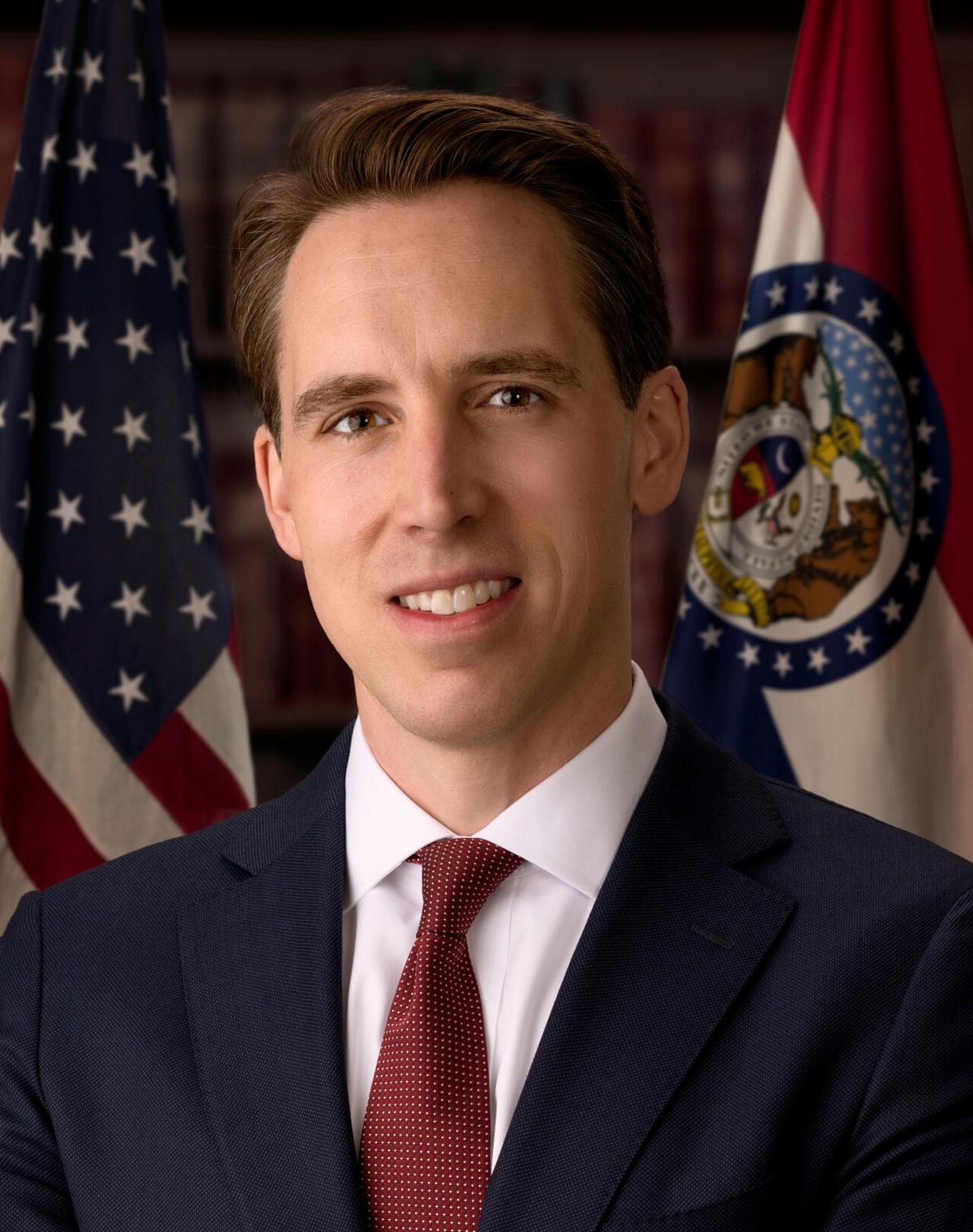 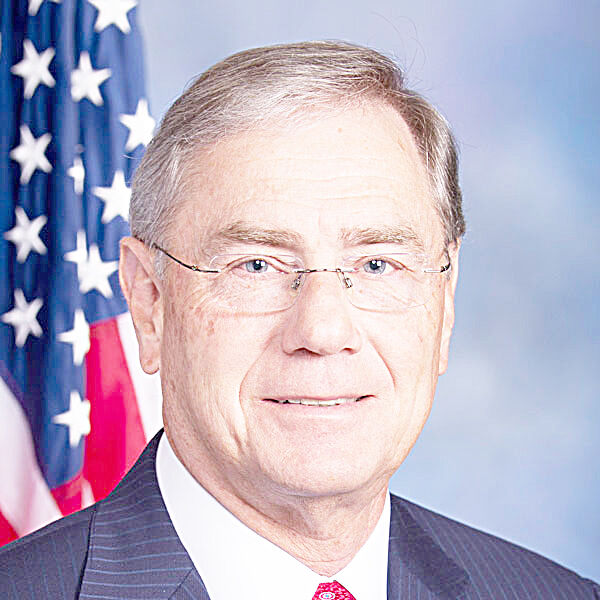 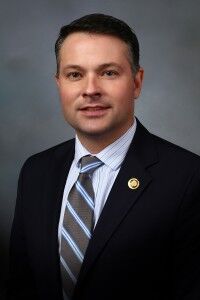 The Infrastructure Investment and Jobs Act contains $1.2 trillion for roads, bridges, ports, rail transit, broadband internet, the power grid and more. After Friday’s passage, the bill heads to President Joe Biden’s desk, who has made it a pillar of his domestic agenda, for final approval.

The bill is expected to give Missouri $6.5 billion for roads, up to $99 million for electric vehicle charging stations, $100 million for broadband internet infrastructure and $674 million to improve public transportation, according to an analysis by McClatchy’s Washington, D.C., bureau.

“This is going to be a huge step forward,” said Jake Hummel, president of Missouri AFL-CIO, a federation of the state’s unions. “It’s really a once-in-a-generation investment in our future, and I’m very excited for it.”

Hummel said the investment could turn Missouri into a “transportation and logistics hub” for the country.

“This is going to be a big wake-up call for businesses that are hopefully looking to relocate to places where they can easily distribute goods,” he said. “This is going to be a shot in the arm to not just the construction industry but also to the manufacturing base in the state of Missouri.”

He said the investment will boost the construction, steel-making and concrete and asphalt production industries, but he also believes that parts of the bill, such as increased broadband internet access, will help rural farmers who previously didn’t have that access.

He said he’s heard multiple estimates, but all put the job creation in Missouri in the tens of thousands.

Sen. Roy Blunt, along with Rep. Emanuel Cleaver, D-Kansas City, were one of only two Congress members from Missouri to vote in favor of the bill.

“I think it’s an important bill, and I think it’s important to our state,” Blunt said. “While it’s not perfect, it’ll be good for Missouri.”

Blunt said he’s particularly happy with how it was amended from its original form, which included a lot of things he didn’t consider infrastructure, such as housing, health care and education items.

He echoed what Hummel said about Missouri being perfectly situated geographically for something like this. “Taking advantage of that location and the commercial and job benefits of that are really important to us,” he said.

Blunt said he’s also excited about the increased broadband access provisions of the bill and the money that will be made available for Missouri’s bridges and ports given their importance to the state.

“I don’t think any state has more bridges than we have per capita,” he said. “We’ve got lots of water, lots of rivers, lots of bridges out there.”

Rep. Blaine Luetkemeyer, a Republican who represents Franklin and Warren counties, voted against the bill.

“Republicans and Democrats can both agree that America’s traditional infrastructure — roads, waterways, bridges, railways, broadband — needs improving,” he said in a statement provided to The Missourian. “But House Democrats’ ‘infrastructure’ bill is nothing more than the Green New Deal 2.0 and a pathway to their massive socialist spending bill that would raise taxes on small businesses, cut taxes for the wealthiest 1 percent and cost the American taxpayer trillions of dollars.”

Rep. Cori Bush, a St. Louis Democrat, also voted against the bill, but for different reasons. Her office referred The Missourian to statements on her website, where she said that voting for the bill would have damaged Democrats’ leverage to pass the Build Back Better Act, another piece of Biden’s domestic agenda that focuses on programs such as providing child care, combating climate change and expanding affordable health care.

Sen. Josh Hawley also voted no. When asked for comment, Hawley’s office pointed to two tweets he wrote and an interview he did with Fox News. In the tweets, he criticizes the bill for including “green subsidies and more handouts for states and localities.” He writes that the bill will “hurt working class families” and that it “furthers the Left’s radical social agenda.”

“This isn’t an infrastructure bill. This is a radical left woke politics bill,” he said in the Fox News interview.

Presiding Franklin County Commissioner Tim Brinker said Tuesday he has not yet heard how much Franklin County could receive from the federal infrastructure bill or what the money could be used for.

Brinker has been discussing putting money from a potential infrastructure bill toward widening Highway 47 to four lanes between Washington and St. Clair.

Missouri Department of Transportation Director Patrick McKenna previously said that new state gasoline tax funding, along with a federal infrastructure bill, could allow the agency to proceed with nearly $67 million in planned upgrades on Highway 47. That would only cover part of the $175 million the East-West Gateway Council of Governments has estimated for potential long-range costs for Highway 47 improvements.

In addition, Brinker would like to see shoulders improved and turn lanes added on more roads in the county. “Some accidents could be avoided if there were turn lanes,” he said.

The county will likely have to work on many projects with MoDOT and East-West Gateway, Brinker said.

WASHINGTON (AP) — With a robust vote after weeks of fits and starts, the Senate approved a $…

The U.S. House of Representatives passed the Build Back Better Act last week.