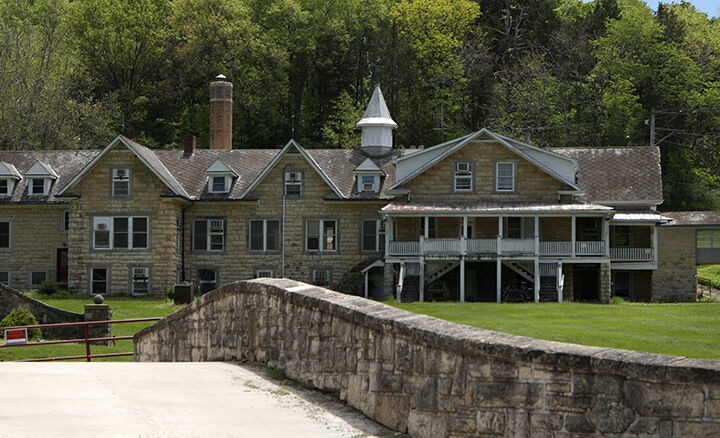 The Hoffmann Family of Companies has announced that it has signed a letter of intent to purchase the former Emmaus Home Campus May 12. The campus is located off of Highway D near Marthasville. 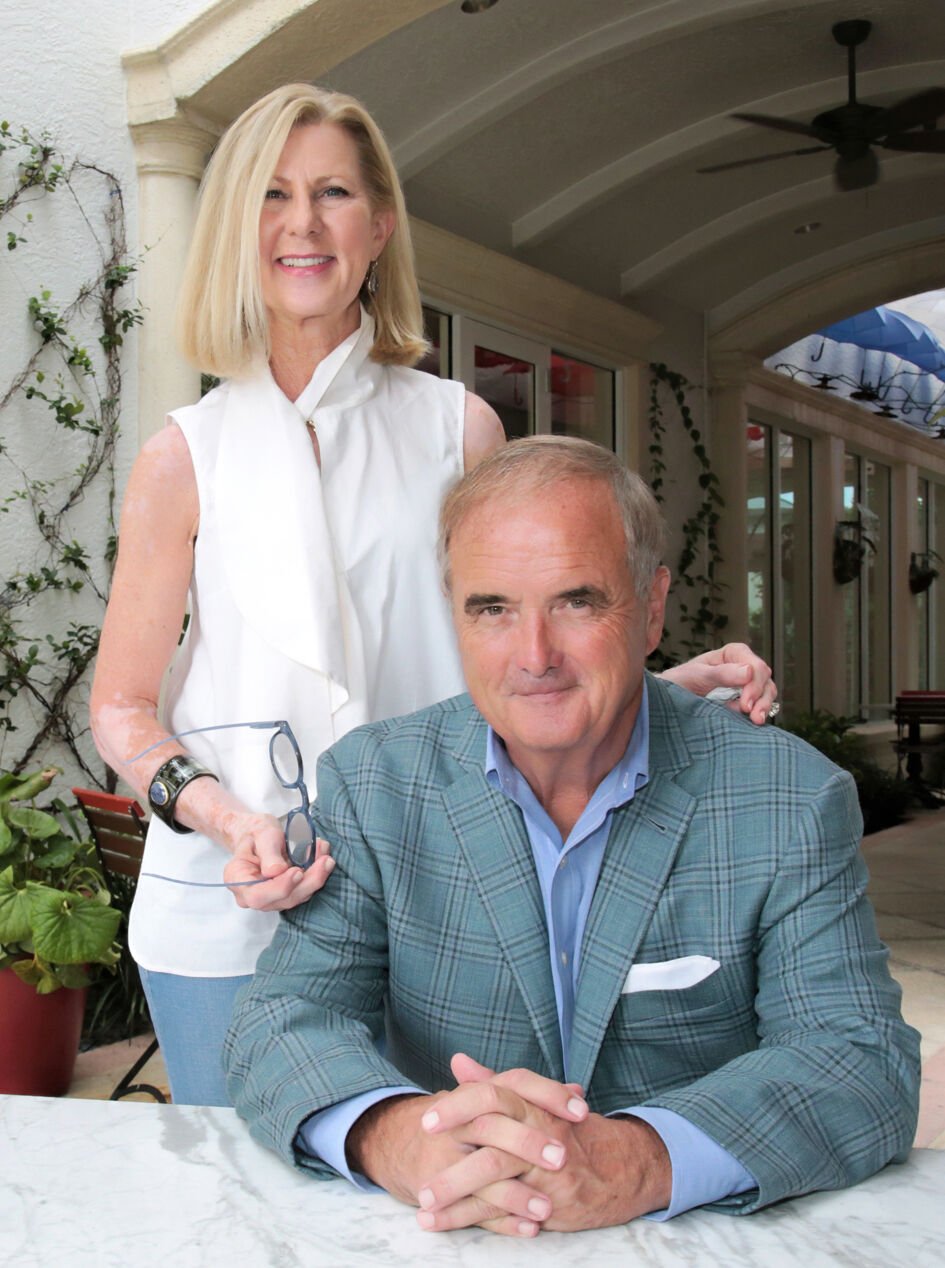 The Hoffmann Family of Companies has announced that it has signed a letter of intent to purchase the former Emmaus Home Campus May 12. The campus is located off of Highway D near Marthasville.

The Hoffmann Family of Companies is finalizing an agreement to purchase 50 acres of Emmaus Homes in Marthasville that includes nearly all the buildings on the property.

The deal should close Tuesday, owner David Hoffmann said. He also is negotiating with owners of other sections of Emmaus Homes with plans to acquire “as much as we can get” of the 670-acre campus, he said.

As part of their plan to develop a $100 million winery destination in Augusta, Washington natives David and Jerri Hoffmann’s company has acquired nearly 850 acres of St. Charles, Warren and Franklin County properties.

Within the past month, the Hoffmanns also have signed letters of intent to buy the family-owned and Washington-based Mid-American Coaches, as well as the Washington-based NOA Medical Industries, which they expect to officially purchase on Monday.

They have previously acquired hundreds of acres of winery and vineyard property including Balducci Vineyards, Knoernschild Vineyards, Montelle Winery and Augusta Winery. They have also acquired Mount Pleasant Estates and several downtown Augusta lots, according to previous Missourian reporting. The Hoffmann family has owned the Washington Vines Vineyard and Showroom on Country Club Road in Washington since 2015.

Emmaus Homes formerly provided support services for people with disabilities. The Hoffmanns will rename the acreage “Martha’s Vineyard and Winery,” according to their website. It will house employees who work in the yet-to-be-built hotel, spa, vineyards, event space, weddings and tasting room.

In addition, David Hoffmann said he is considering turning part of the land into a vineyard or some of the buildings into a hotel.

“We’ll have a bus system and transportation, so we’re going to tie it into downtown Augusta and to this region of the wine country, certainly,” he said.

For the 50 staff members living on the campus, lodging will be free, and they will mainly work at the hotel, he said. He expects to hire another 100 to 150 people to operate the entire development.

“We know there’s a shortage of labor now in the United States, and we have to make ourselves more competitive to get people,” he said.

Now they reside in 60 homes throughout the St. Louis metropolitan area, where they live independently among the community. The clients moved after Emmaus Homes had been parceled out and auctioned off in October. Sales netted $561,000, according to previous Missourian reporting.

Three of the property buyers are still under contract, but seven deals have closed, President and CEO Cindy Clark said.

One of those deals is with Wentzville-based Never Lost LLC, which is selling the 50 acres to the Hoffmanns, MO Realty broker and realtor Tony Schulte said. The purchase price was not disclosed.

“It is a historical, unique and special place,” the LLC’s organizer and agent Matt Hoven wrote in a text to The Missourian, “and we believe this Buyer will keep this in mind as they move forward.”

He bought and is selling the property with a partner who did not want to be named, Hoven wrote.

“Hoffmann came in after the fact, kind of blowing up Augusta,” he said. “Hoffmann drove past the property and saw the opportunity there because of the historic buildings that are impossible to replicate and then reached out to pursue the property.”

Schulte said the buildings date from the mid-to-late 1800s, and David Hoffmann said he would be restoring them while maintaining their integrity.

“We’re delighted that it’s a local family and their business that have purchased a portion of the campus,” Key said. “That’s exciting, and I’m excited to hear what their plans are for it.”

Although David Hoffmann said he is nearing the end of his negotiations with the “core Augusta” wineries, he is going to continue buying businesses, real estate and other wineries within the region.

The boat the Hoffmann Family of Companies will use to connect Augusta winery visitors to Washington is complete. It’s just currently in the st…