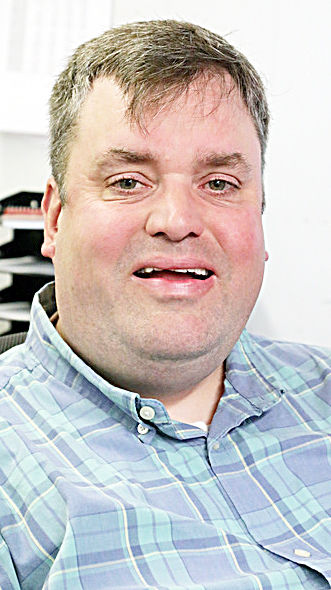 Google Maps has been calling the Bourbeuse River "Brush Creek." 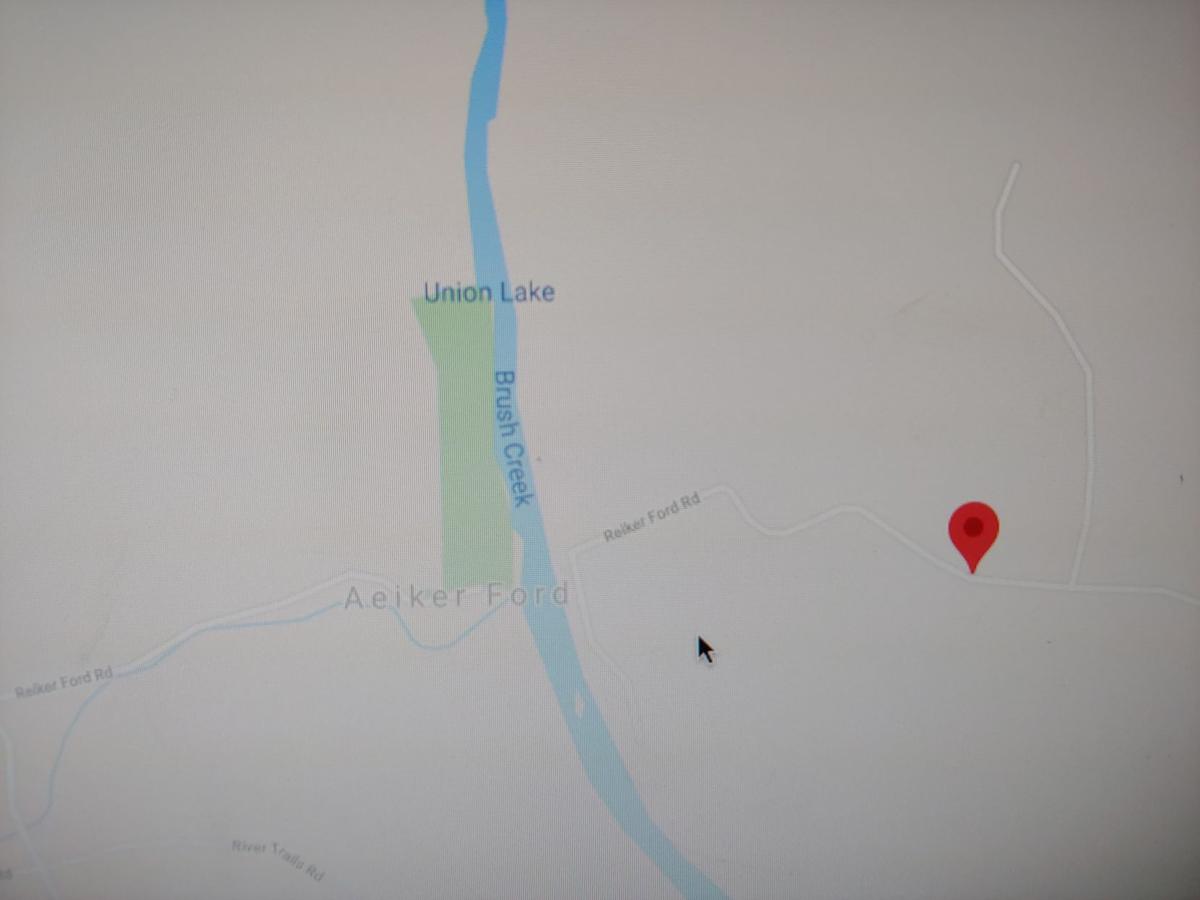 Google Maps calls an area near the site of a controversial one-time proposed dam "Union Lake." The Union Dam would have built a lake on the Bourbeuse River.

Google Maps has been calling the Bourbeuse River "Brush Creek."

Google Maps calls an area near the site of a controversial one-time proposed dam "Union Lake." The Union Dam would have built a lake on the Bourbeuse River.

I recently received a phone call that led me on a tangent.

A man, who said he formerly owned property on the Bourbeuse River, told me that Google Maps is now referring to the river as “Brush Creek.”

“Which part of the river is it calling Brush Creek,” I asked.

I opened Google Maps and, sure enough, the entire river is called Brush Creek.

Here’s where things get a bit conspiratorial.

The caller told me he once fought against the “Union Dam,” which has been an off and on proposal for more than 80 years. He was afraid the government was trying to change the name of the Bourbeuse to somehow make it easier to secure the river and land needed for the dam.

Being relatively new to the area, I was not familiar with all the squabbling over the river.

As recently as 2017, the Army Corps of Engineers researched the dam and said it was inconclusive whether it would prevent major flooding like Union saw in 2015 and 2017.

The proposed dam would have had a permanent pool of 6,600 acres and a flood control pool of 6,300 acres, meaning a total of 12,900 total acres would be affected.

Tim Brinker, now presiding Franklin County commissioner, raised the topic of the Union Lake project at the time, after it was deauthorized in 1990.

The prospect of damming the Bourbeuse River just south of Reikers Ford Road has been on the books since 1938 and was originally part of Franklin Roosevelt’s New Deal.

Wanting more info on the location of the dam, I checked Google Maps to see where Reikers Ford Road is. I was surprised to see a label for “Union Lake” near the Reikers Ford boat access.

So, if you are scoring at home, Google has labels for a nonexistent lake on a river that it calls “Brush Creek” for some reason.

I decided to email Google’s press office to see where these names came from. Is it a simple error, or is the government feeding Google information so it can make it easier to seize the land?

I never got a response from Google. I can understand not responding to my email — it might draw attention to its error. But it also hasn’t changed the incorrect name of the river after I brought it to their attention a week ago.

Chances are the Google staff had an error or glitch with the map system, and its press person either didn’t understand what I was asking or was slow responding to emails (which happens to all of us).

And, even if Silicon Valley and/or the government were trying to downgrade the river, I think it would be tough to call a 150-mile-long waterway a “creek,” especially one as wide as the Bourbeuse.

Also, I’d hope it would pick a less confusing name. There already is a Brush Creek not far away in Pacific. It is, like the Bourbeuse, a tributary of the Meramec River.

Another Brush Creek, that runs through Crawford and Gasconade counties, is a tributary of the Bourbeuse River.

So, while it’s unlikely the Bourbeuse River will be dammed anytime soon, or that it’s changing names, people have a long history of bickering over the river. Let’s hope that the next time a major change is proposed for the Bourbeuse, it is done with all stakeholders involved (not by secretly changing the river’s name online).