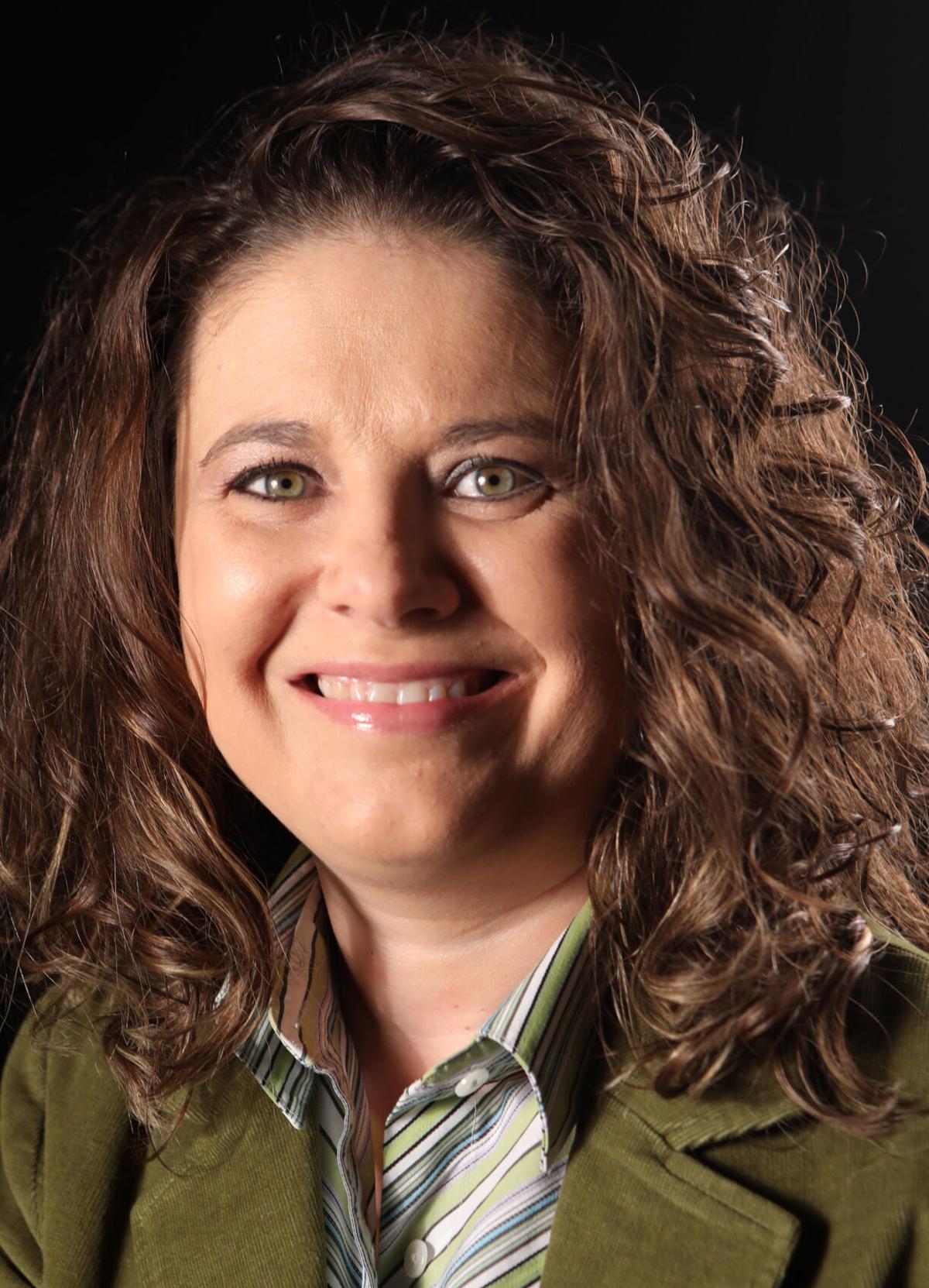 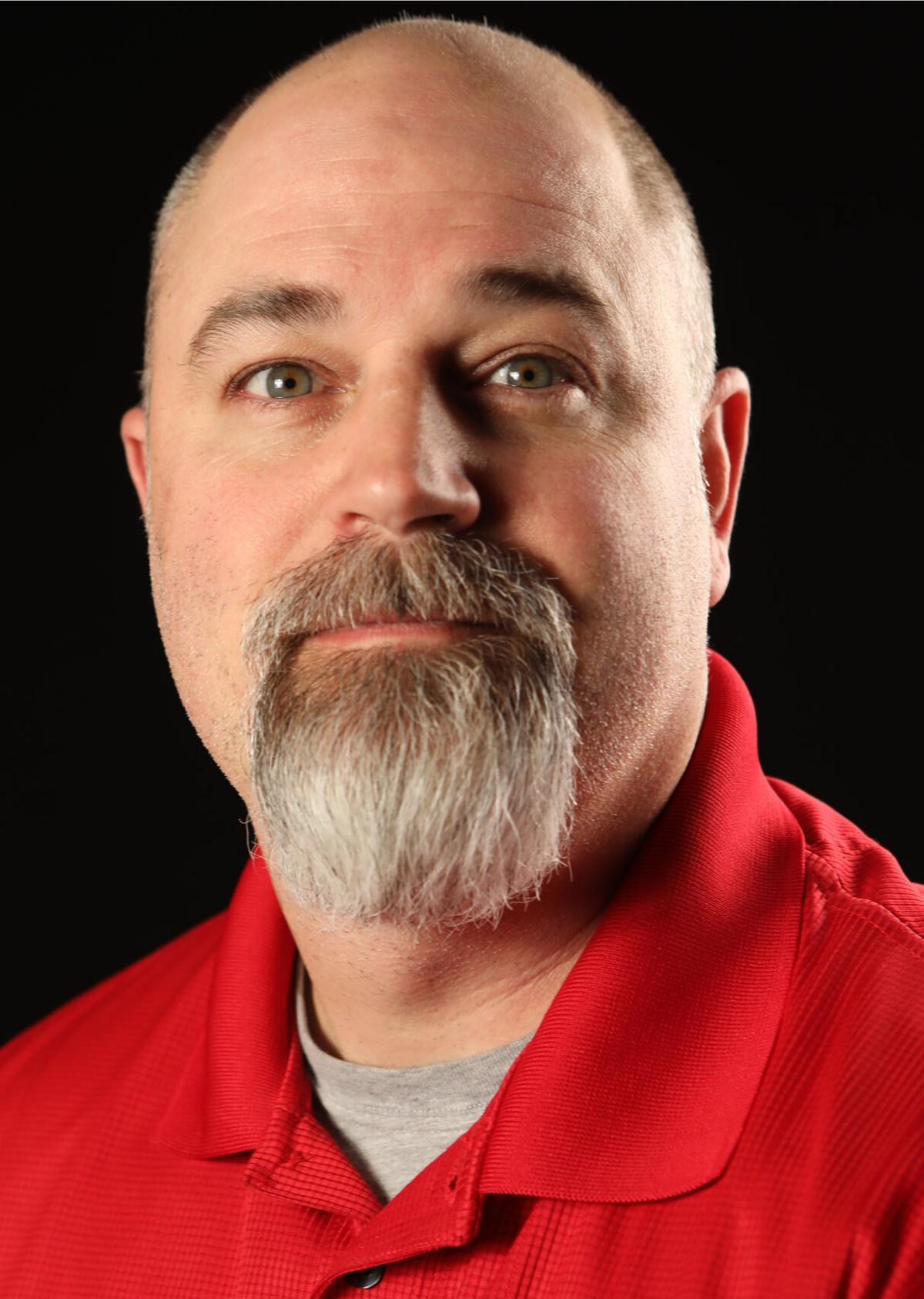 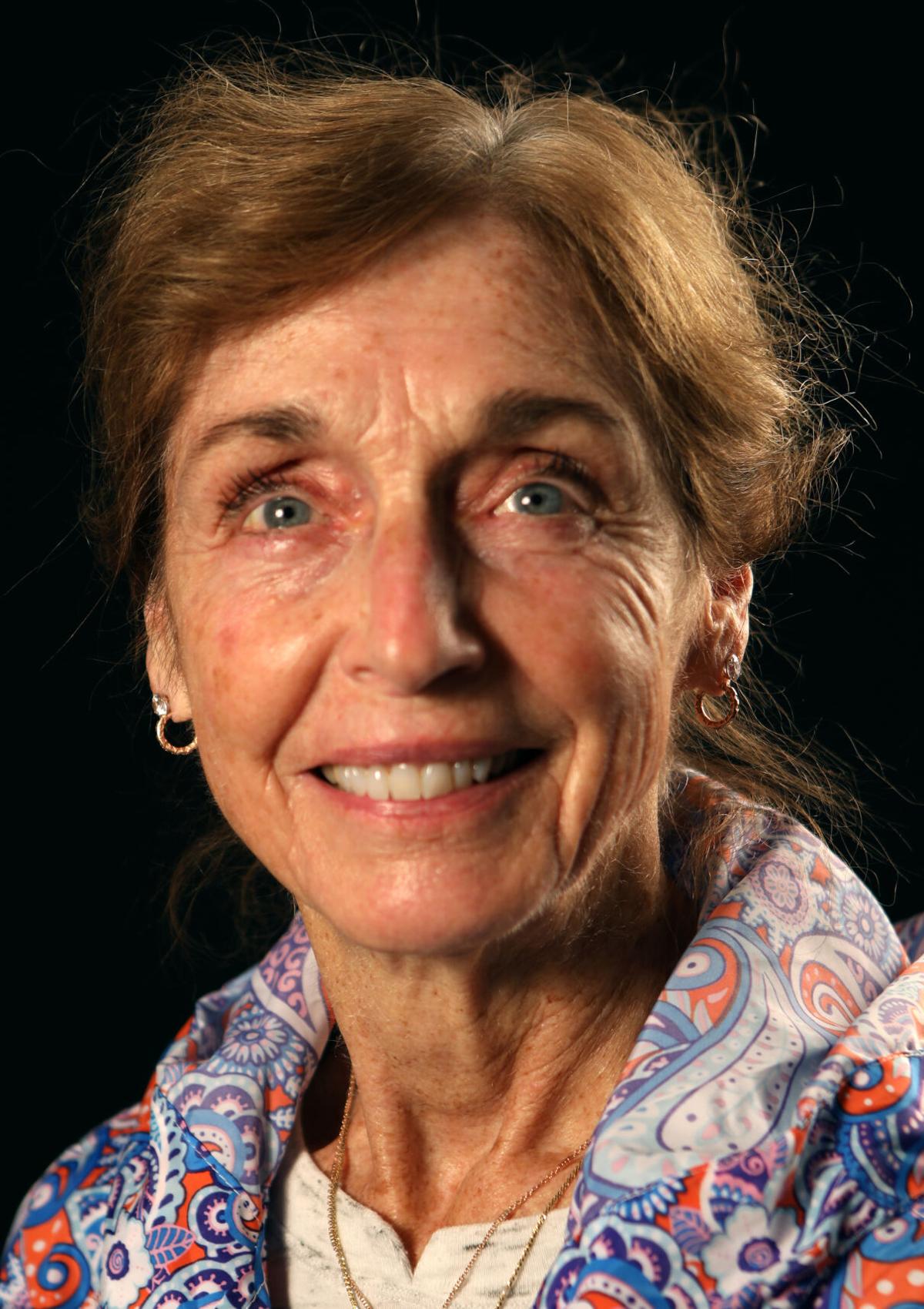 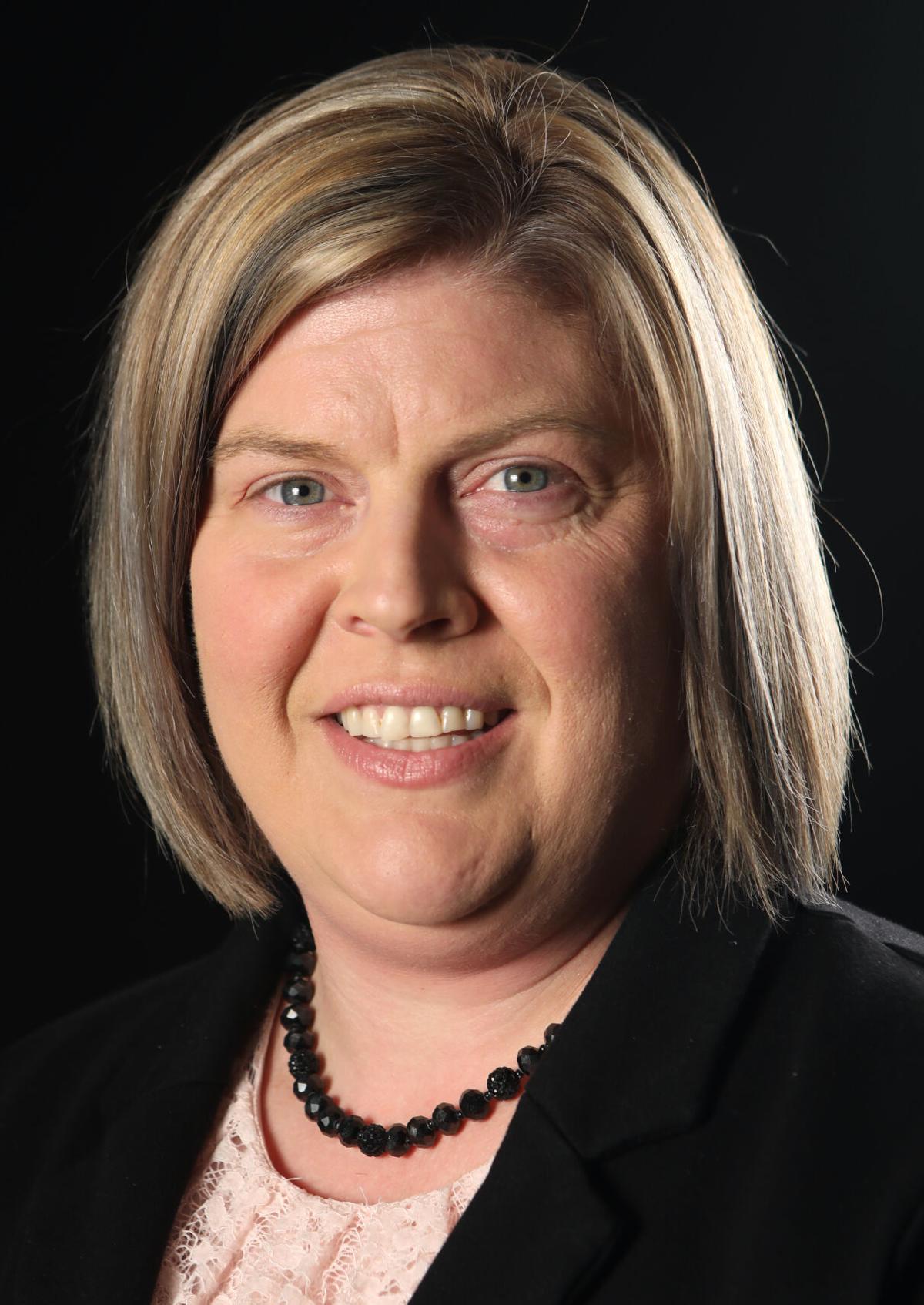 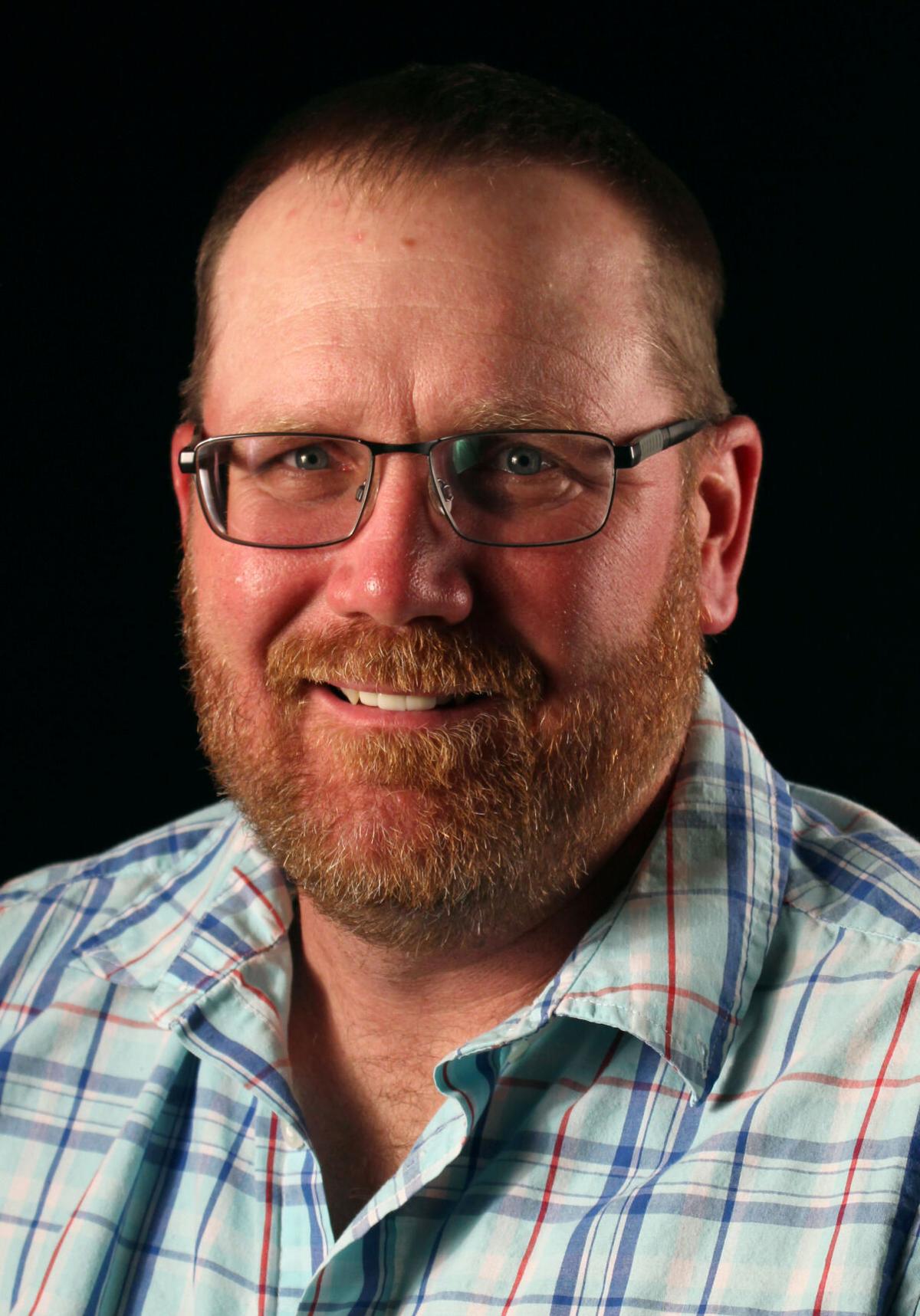 At Franklin County R-II, another three candidates, all with history on the board, are vying for two positions.

The primary role of a board of education is to advise the superintendent or, in the case of Franklin County R-II, the principal. The election takes place April 6, and absentee voting is open now.

In St. Clair, the new challenger is Tracey Roberts (Sindelar), and the incumbents are Craig Licklider, who has been on the board since 2015, and Rob Taylor, who was first elected in 2018.

Roberts’ primary focuses are threefold. She wants to expand extracurricular activities beyond the sports currently offered, she wants the board to listen more to students and teachers, and she wants to increase teacher retention rates, possibly by offering them compensation for work outside of the classroom.

She has seen other schools offering educational and extracurricular options that she wants to bring to St. Clair.

Roberts, 44, is the owner of and licensed practicing counselor for Dynamic Changes Counseling LLC. She has three sons: Her eldest graduated from St. Clair R-XIII in 2016, and the other two are enrolled as a senior and second grade student.

Licklider’s primary goal is to continue improving the academics, he said, which come “first and foremost.” He said he would focus on student advancement through the standardized curriculum and by providing versatile avenues of education. He also would like to see the capital improvement projects from Prop STC Safe and Secure through to completion, and open the wrestling arenas to allow for growth in that department.

Licklider, 46, is a senior engineer with T-Mobile. One of his children is a sophomore at the high school, and two others have graduated from the district.

Two of Taylor’s three children are students at the high school. The other is a St. Clair graduate. Taylor is the owner of Home Systems Inc.

“Originally I ran because my kids are in the district, and I wanted to make a difference. Now this time, it’s a little different,” Taylor said. “I’ve had the opportunity to vote on certain issues like the no-tax bond, so there are a lot of decisions to be made and I ... just want to see everything go through.”

The three candidates running for Franklin County R-II are: Audrey Freitag, former board member from 2012 to 2015; Amanda Yates, an incumbent with one term behind her; and Dale Borcherding, incumbent of one term.

“I just want to keep consistency going and the high quality of education that they produce,” Freitag, 83, said. As a board member, she said she wants to be cooperative and contributive, so she can continue improving the school.

She stepped down from the board in 2015 to take care of her husband when he was sick at New Haven Care Center Inc., she said.

Borcherding, 42, said he also wants to be communicative on the board. “If I don’t have the answers right away with me, I don’t have a problem looking to find the answer.”

Borcherding and Yates said they want to attract more people to the district, and they want to continue working on the projects they have started in the past term such as building and security upgrades.

Yates, 38, first ran to become part of a team that makes her children’s and the students’ lives better. Now, “we’ve made a lot of changes, I think for the better, in the last year that we want to continue,” she said.

Freitag is a retired nurse with Mercy Hospital, Yates is the location manager at the Bank of Franklin County’s New Haven Branch, and Borcherding is a cattle and crop farmer.

Freitag’s four children, now all adults, went to R-II. Yates has two daughters at the school plus a 22-year-old stepson. Borcherding’s three children have gone to R-II, with two currently enrolled.