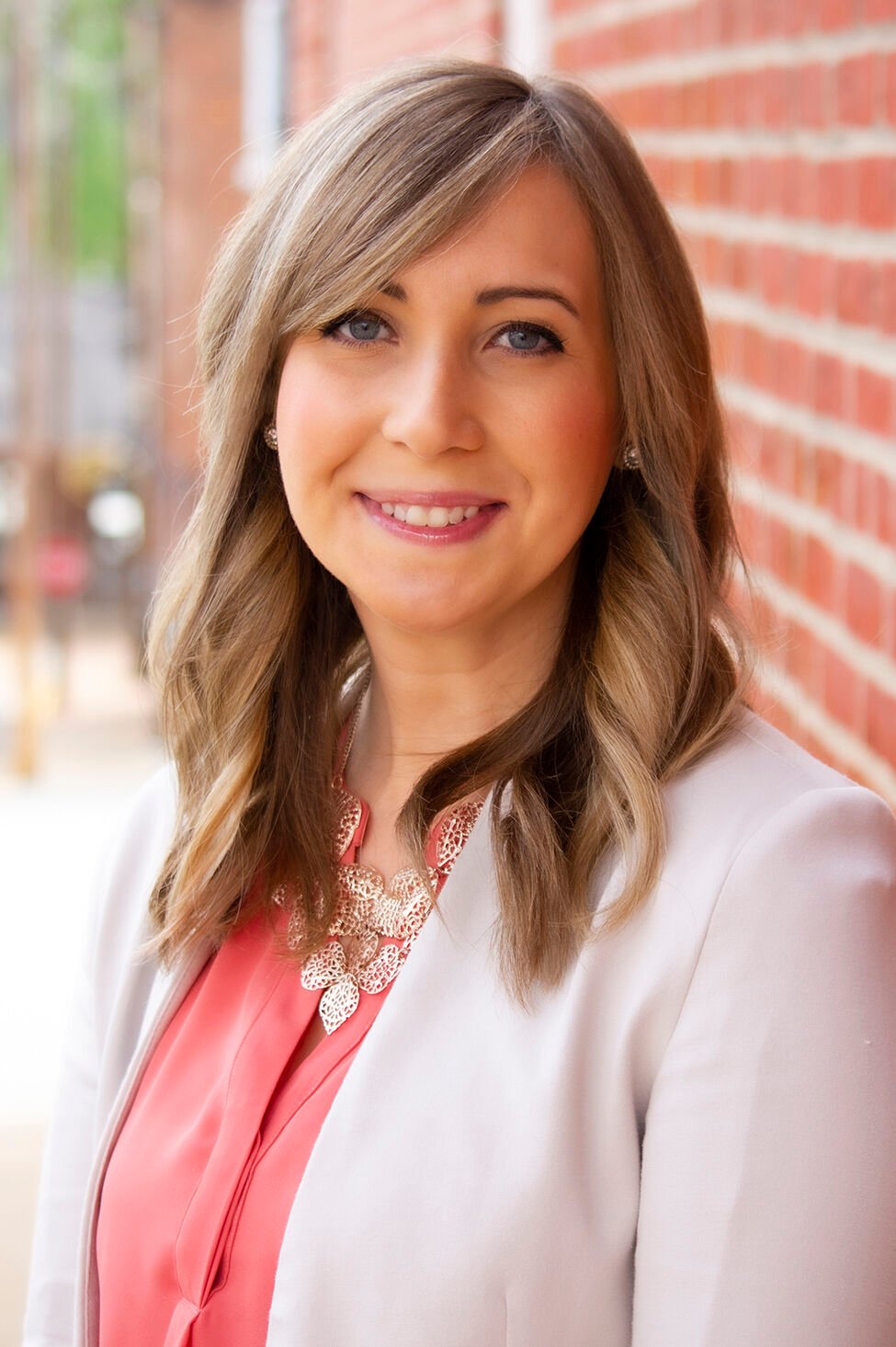 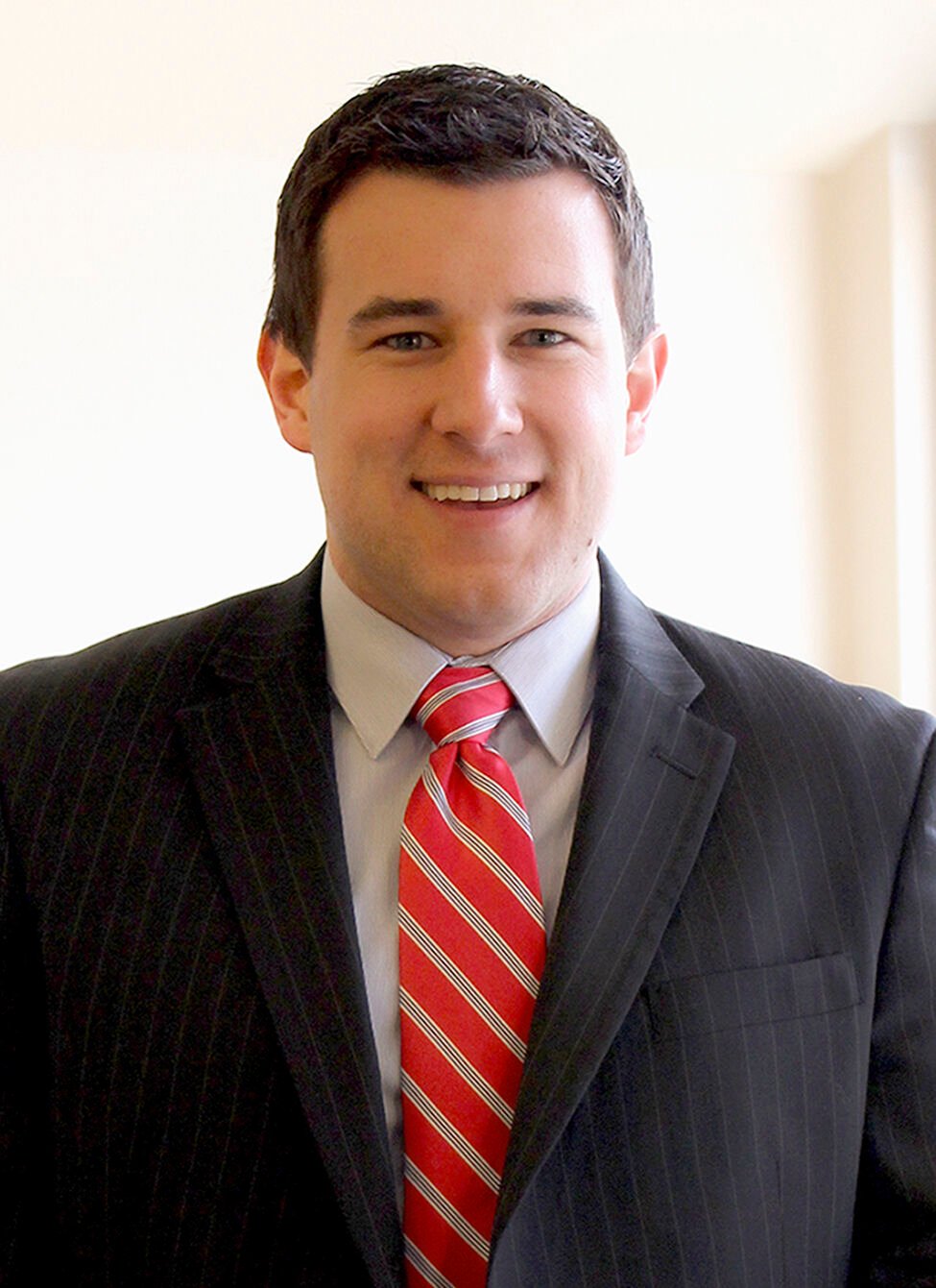 Bank of Washington’s Chris Eckelkamp, assistant vice president of commercial lending, and Danielle Unnerstall, director of digital strategy and marketing, were among 20 bankers across the state who took part in the 18-month Missouri Bankers Association’s Banking Leadership program.

The program, which ended in October, covered emerging bank issues, governmental relations, ethics, leadership styles and fostering a healthy workplace culture, according to a press release.

“We learned how to be a good leader through different communication channels,” Eckelkamp, 33, said.

The 20 bankers met six times over the program’s 18-month course, he said, first in person but then virtually due to COVID-19.

They were able to form a network with the other bankers, Unnerstall, 35, said, which was supportive and allowed them to learn from each other.

“That’s what I think is so great about community banking: It’s our desire to see each other succeed,” she said.

Eckelkamp and Unnerstall said it is important they connect the work they do to the community they live in.

Both were raised in Washington before going to their separate colleges and returning to their hometown.

Unnerstall graduated from Borgia in 2003, and then attended Missouri State University, Springfield, where she graduated with honors with a degree in marketing, with an emphasis in advertising and promotions, and a minor in design.

Eckelkamp graduated from Borgia three years after Unnerstall and then majored in business administration with a specialization in finance from Southeast Missouri State University.

Unnerstall has worked with the bank since 2011, and she spends her free time volunteering for St. Francis Borgia Grade School, the Washington Town & Country Fair Queen Committee and Meals on Wheels, according to the press release. She also chaired the St. Francis Borgia Parish Fall Festival in 2019. She and her husband, Spencer, have two children: Auggie, 3, and Charlie, 6.

Eckelkamp has been with the bank since 2012, and he also volunteers for the Washington Town & Country Fair, as well as being a mentor or member at Youth Sports, Downtown Washington, the Knights of Columbus, St. Francis Borgia Regional High School Athletic Association and St. Louis Sigma Chi Alumni Association. He and his wife, Kayla, have two children, Hallie, 7 weeks, and Leo, 2.