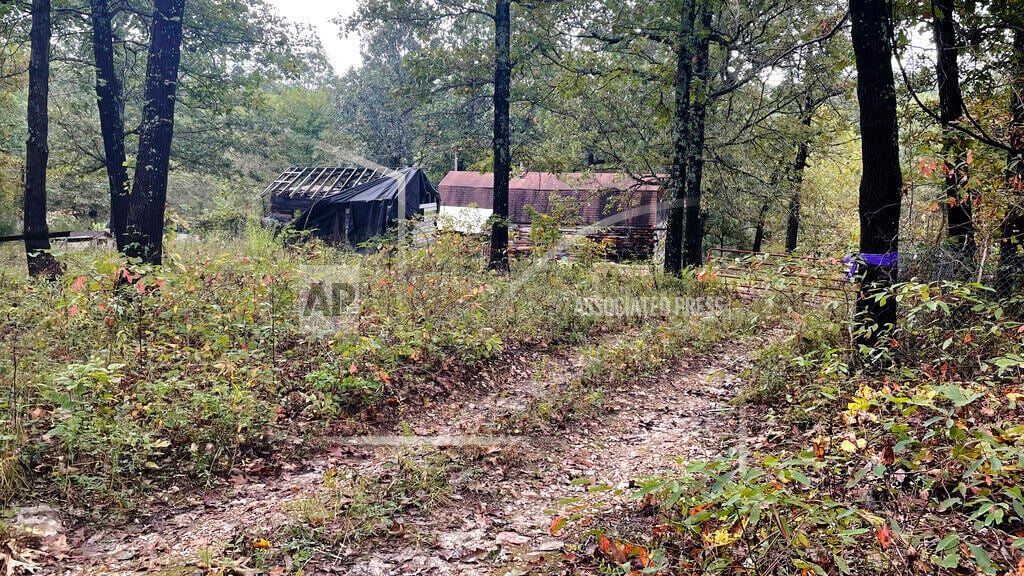 A home belonging to James Phelps, is seen as it appeared from the road, near Windyville, Mo., on Sunday, Oct. 3, 2021. Authorities say remains found at the southwest Missouri home were those of a missing woman who was photographed partially nude inside a cage. Phelps and Timothy Norton, who were arrested in September, were charged Wednesday, Nov. 17 with first-degree murder in the death of 33-year-old Cassidy Rainwater. (Laura Bauer/The Kansas City Star via AP, File) 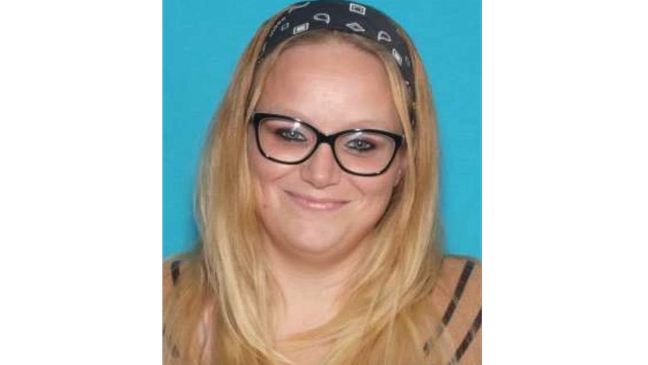 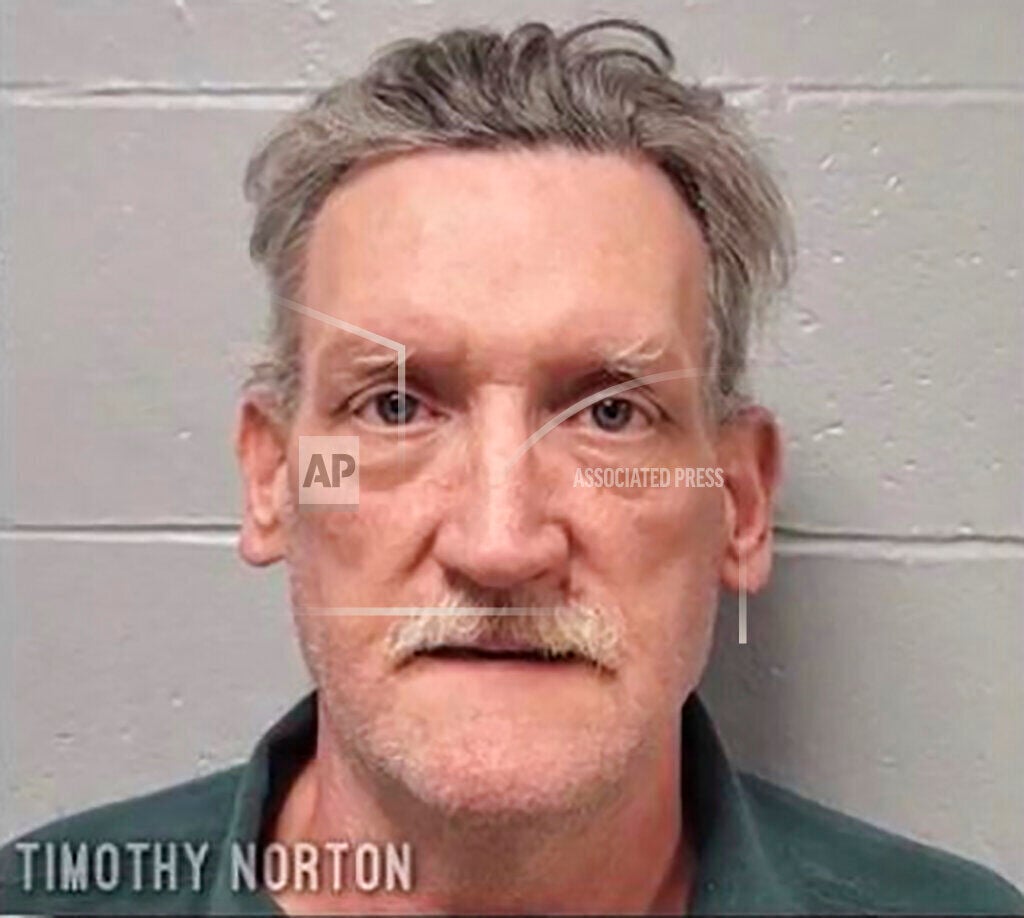 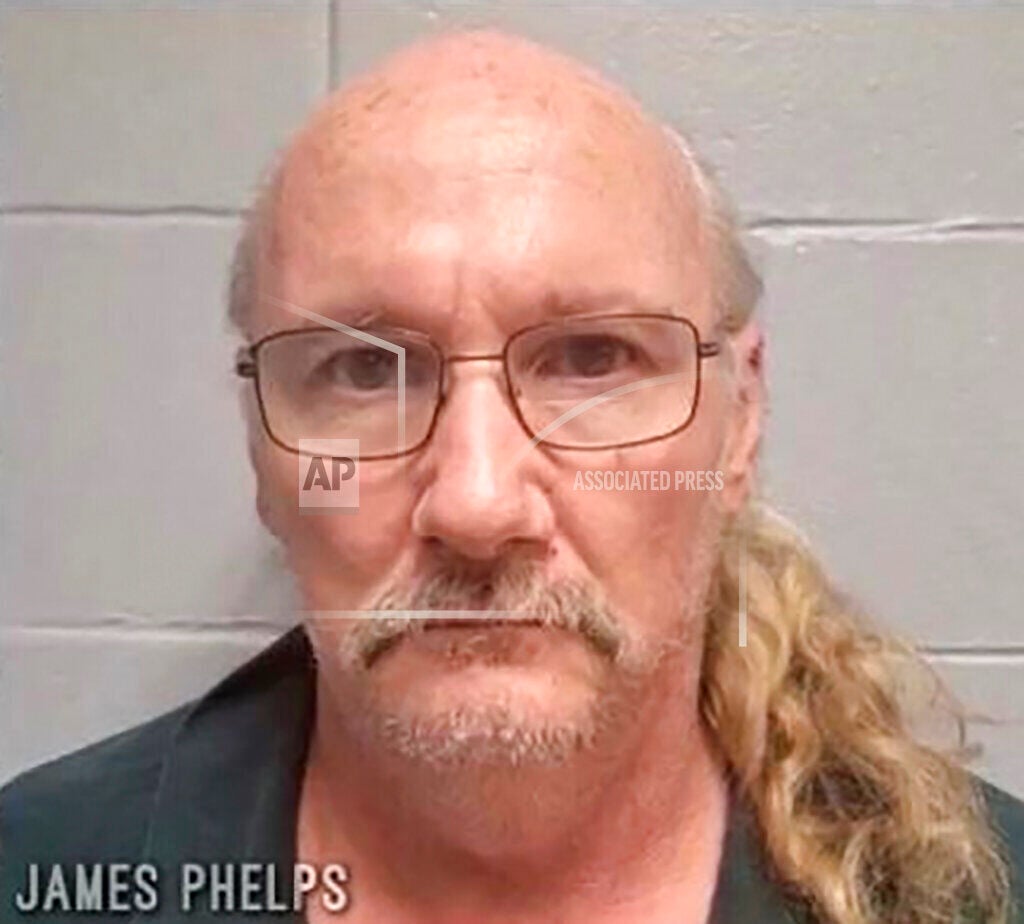 BUFFALO, Mo. (AP) — Two men were charged with first-degree murder Wednesday after human remains found at a southwest Missouri home were identified as a missing woman who was photographed partially nude inside a cage, authorities said.

Norton’s lawyer, Brenden Twibell, told the Springfield News-Leader the charges were expected and Norton will plead not guilty.

Phelps' lawyer did not return a phone call seeking comment.

Norton and Phelps were also charged with abandoning a corpse in addition to the first-degree murder and kidnapping charges. Norton is set to appear in court next Tuesday, and Phelps this Friday.

Phelps and Norton have been jailed on a kidnapping charge since mid-September, when photos of Rainwater partially nude and in a cage were found on Phelps' phone, authorities said.

Dallas County Sheriff Scott Rice said Wednesday in a Facebook post that the seven photos also showed Rainwater's body on a gantry crane, which is commonly used for deer processing, where she was disemboweled and dismembered before her body was placed in a bathtub. Some remains were found in a freezer, he said.

Rice said Norton told investigators Phelps asked him to help kill Rainwater while she was staying at Phelps' home. He said he held Rainwater down while Phelps put a plastic bag over her head and strangled her, according to Rice.

Sheriff's deputies were contacted in August by a woman who said Rainwater hadn't been seen since July and Phelps was the last person she was seen with.

In September, Phelps twice told investigators that Rainwater was staying with him while she got on her feet, but he said he hadn't seen her since she left about a month ago and that she was going to Colorado, Rice said.

On Sept. 16, the FBI provided the photos of Rainwater to Dallas County detectives, who arrested Phelps. Norton was arrested on Sept. 20 after speaking to authorities.

Investigators searched Phelps' home for seven days and found the gantry device, cage and items in the freezer that appeared to be human remains, Rice said. Those items were dated July 24. Digital evidence found at the scene revealed messages between Phelps and Norton planning Rainwater's death, the sheriff said.

Some skeletal remains believed to be Rainwater were located on the adjacent property, authorities said.

On Oct. 4, a fire that investigators have ruled an arson destroyed Phelps' home. Officials investigating the fire found two explosive devices made with mortar tubes and balloon covers, with tripwires attached, near the home.

Investigators have no evidence to indicate that any other victims are associated with Phelps and Norton, the sheriff said.

WINDYVILLE, Mo. (AP) — Two southern Missouri men have been charged in the kidnapping of a wo…