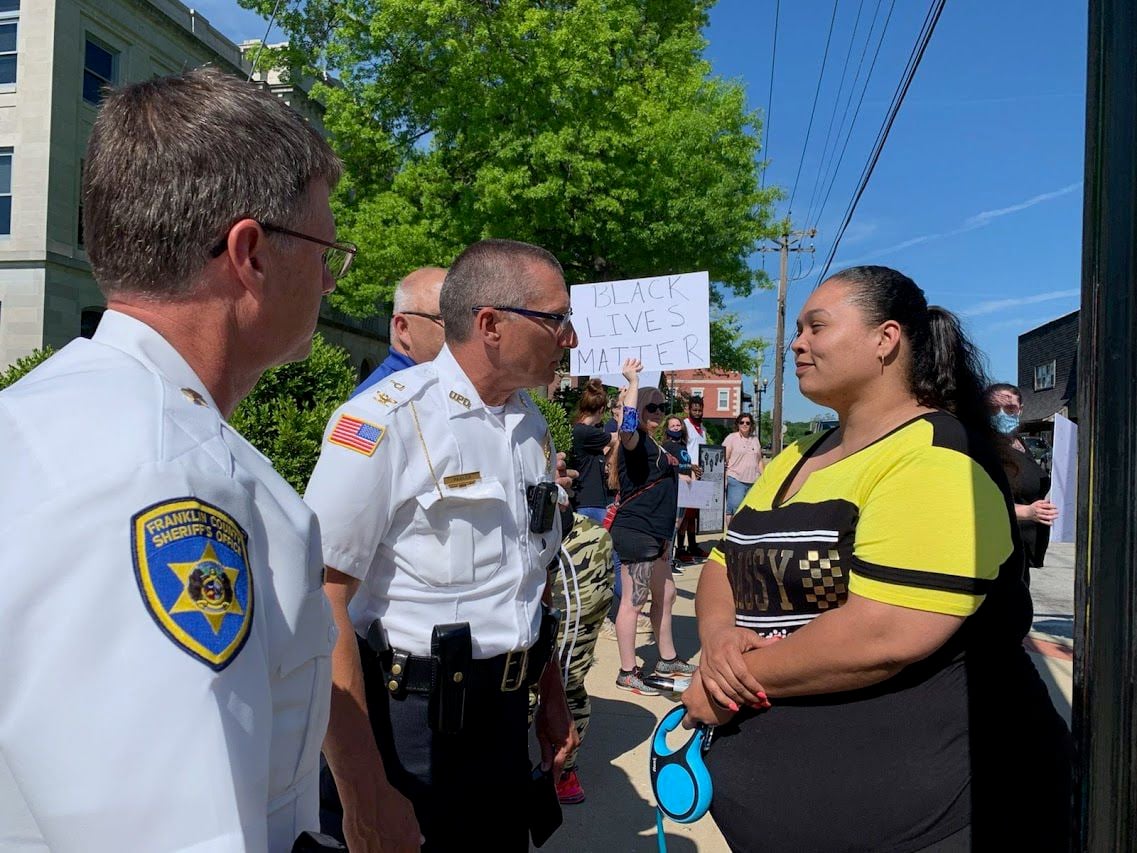 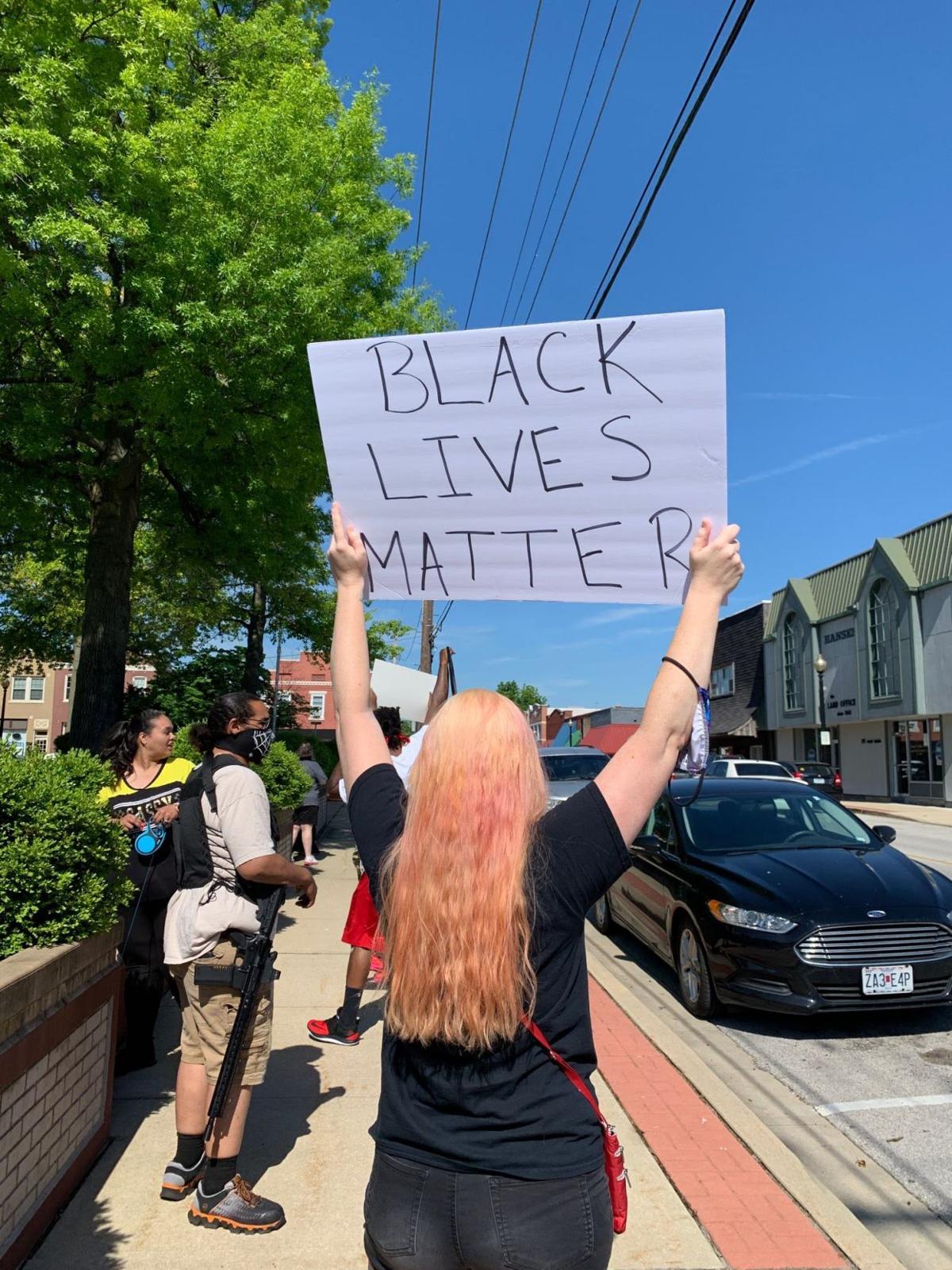 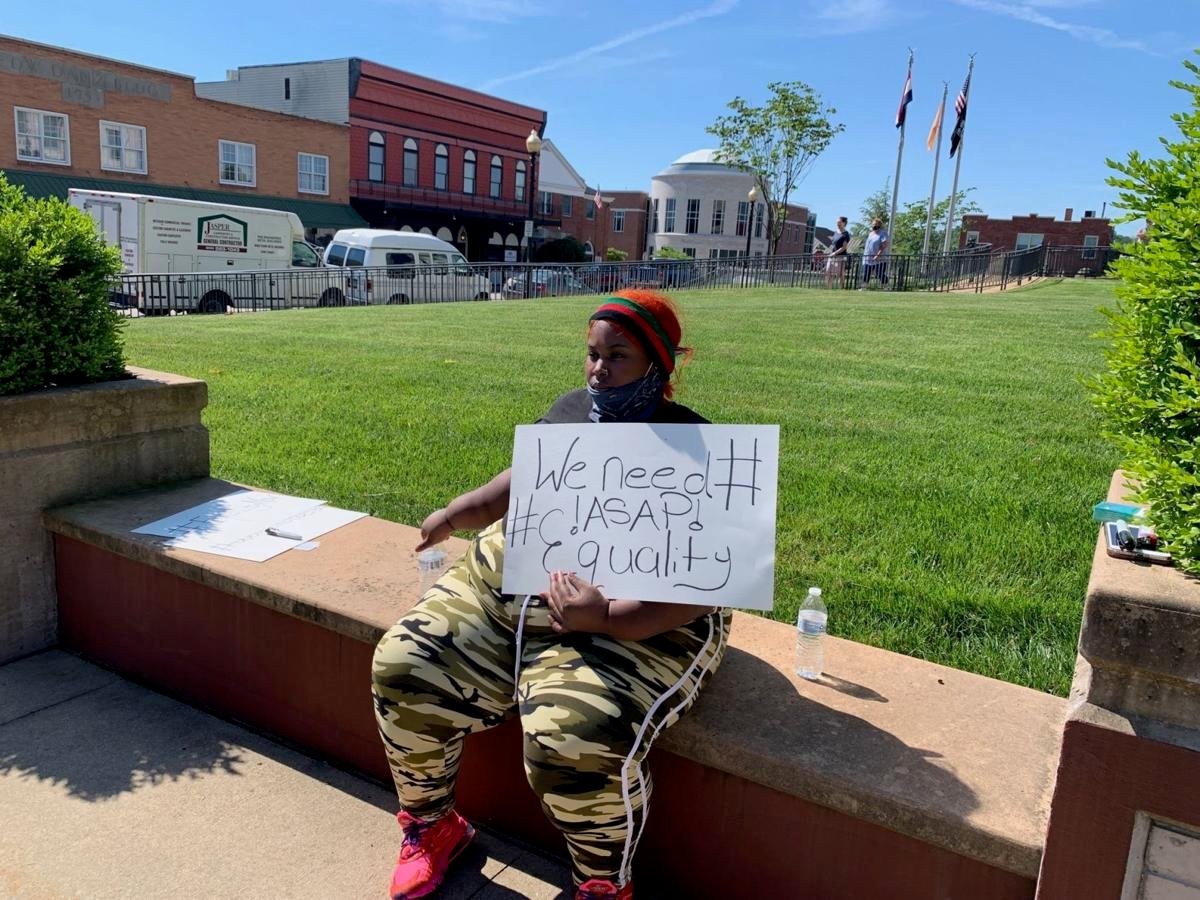 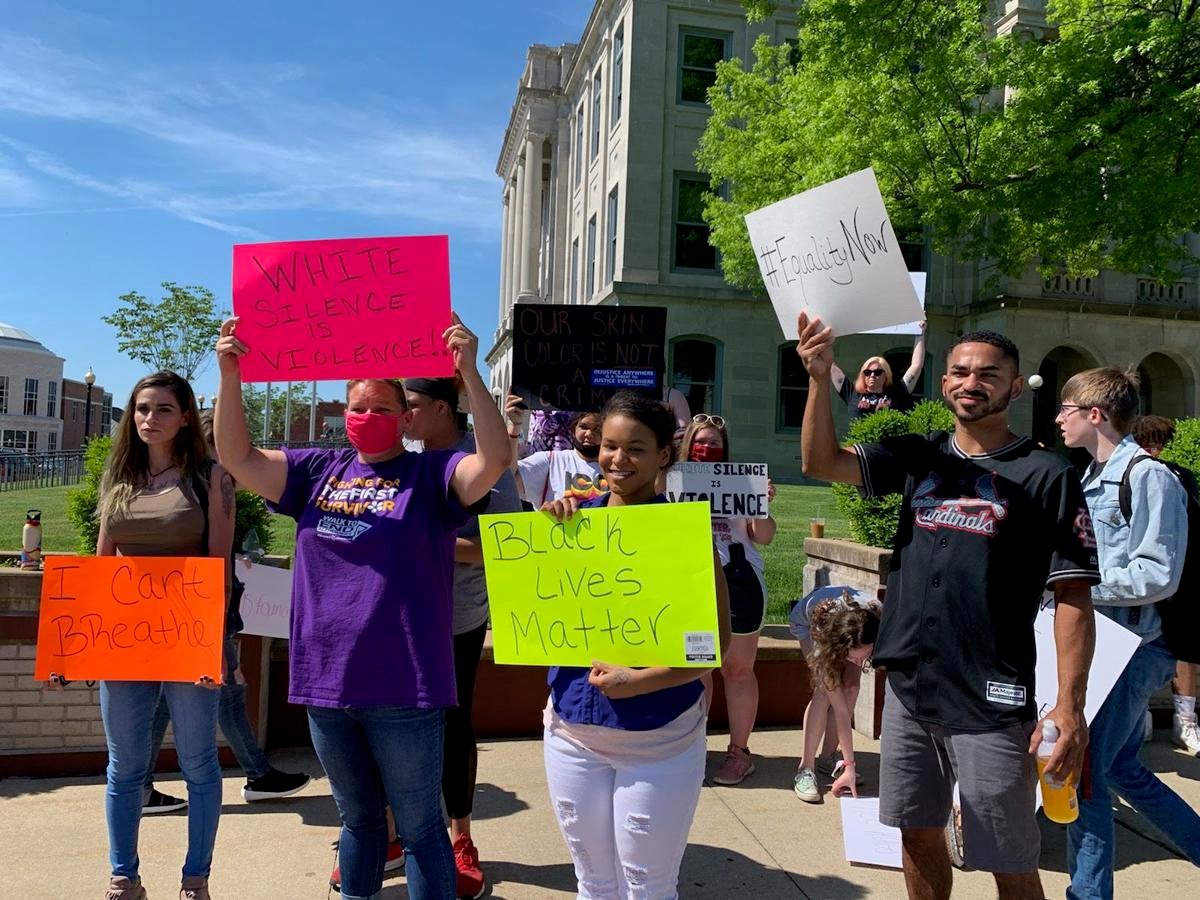 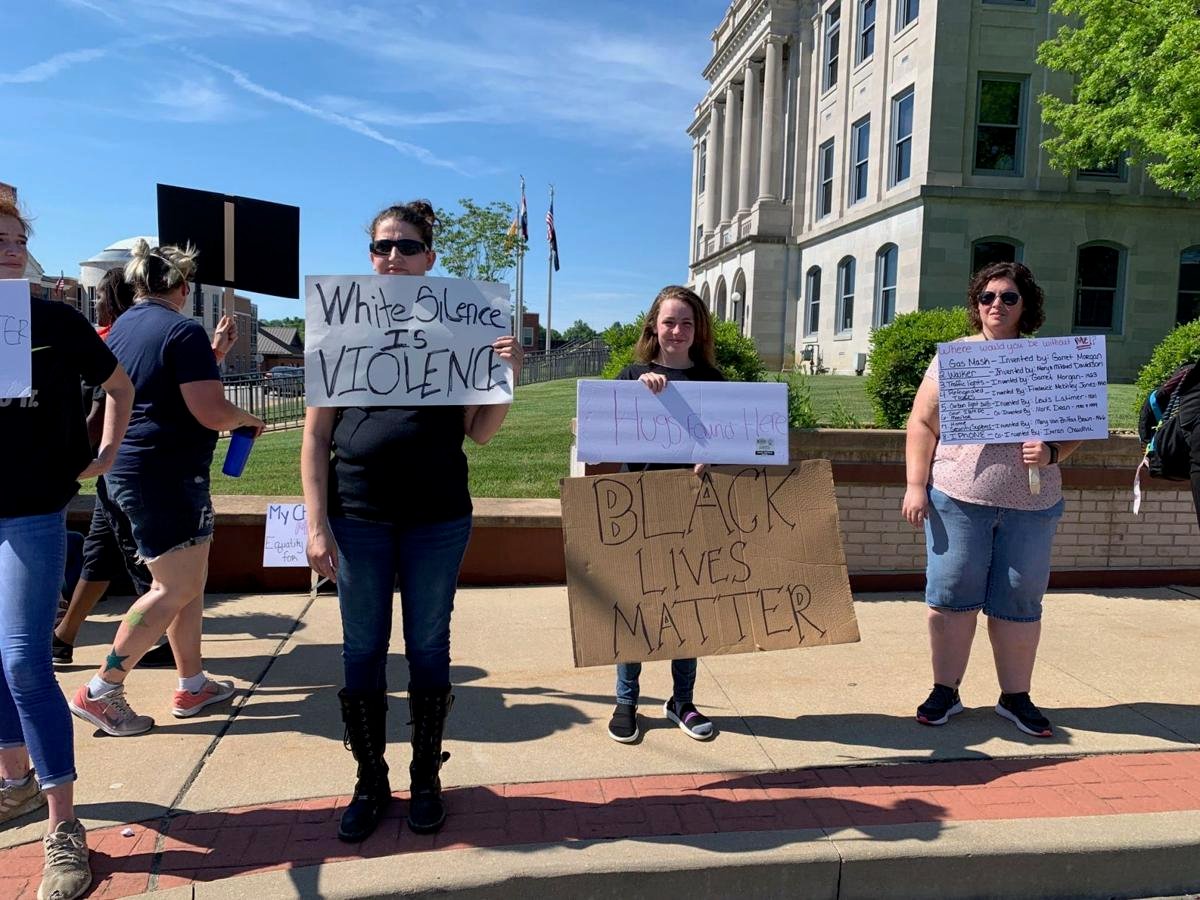 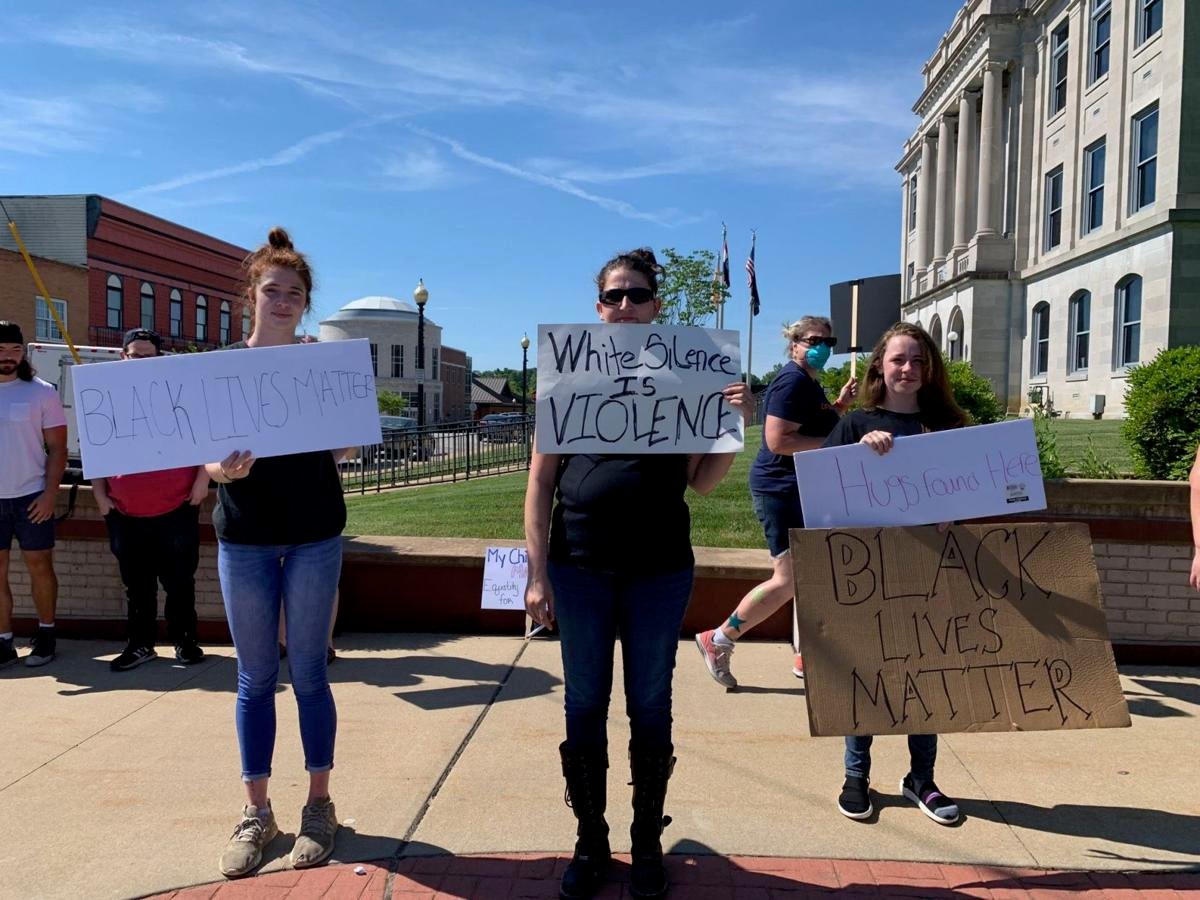 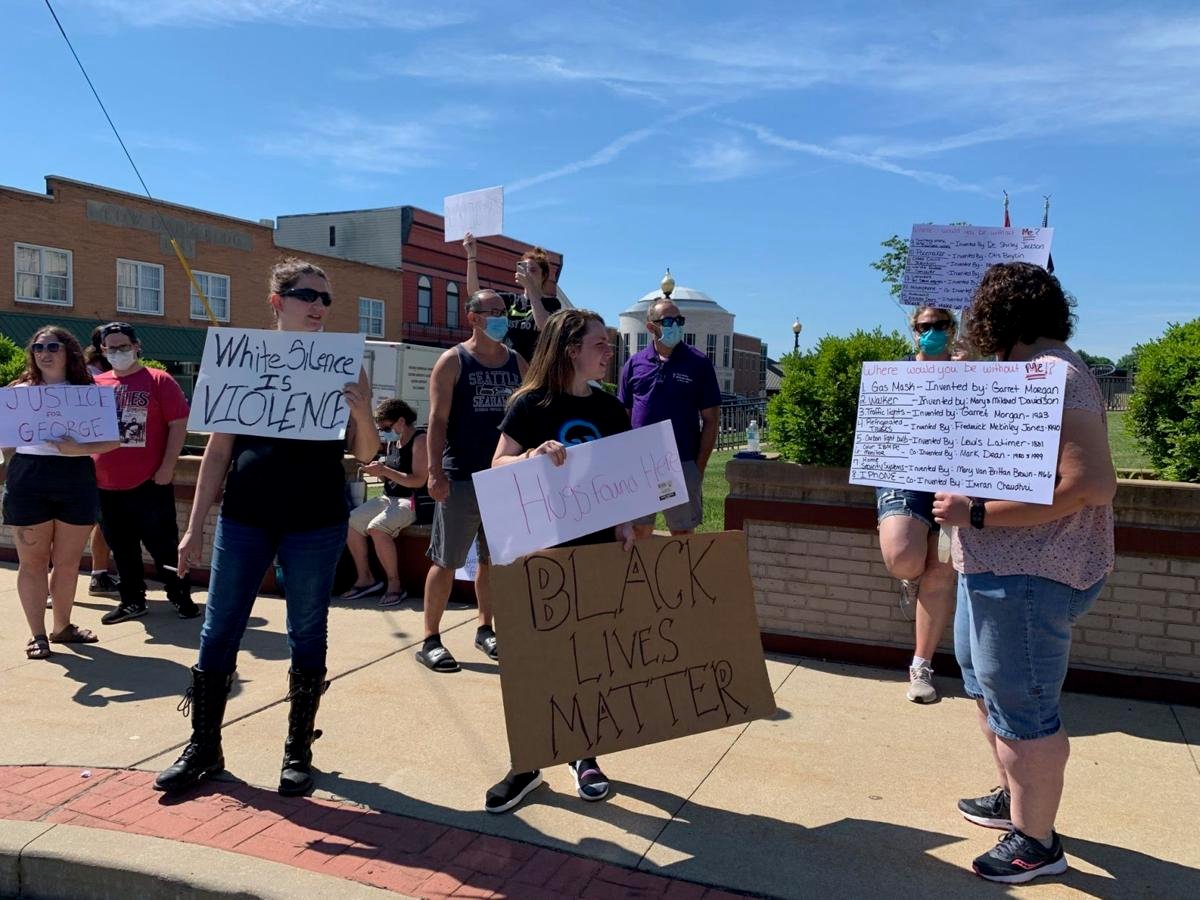 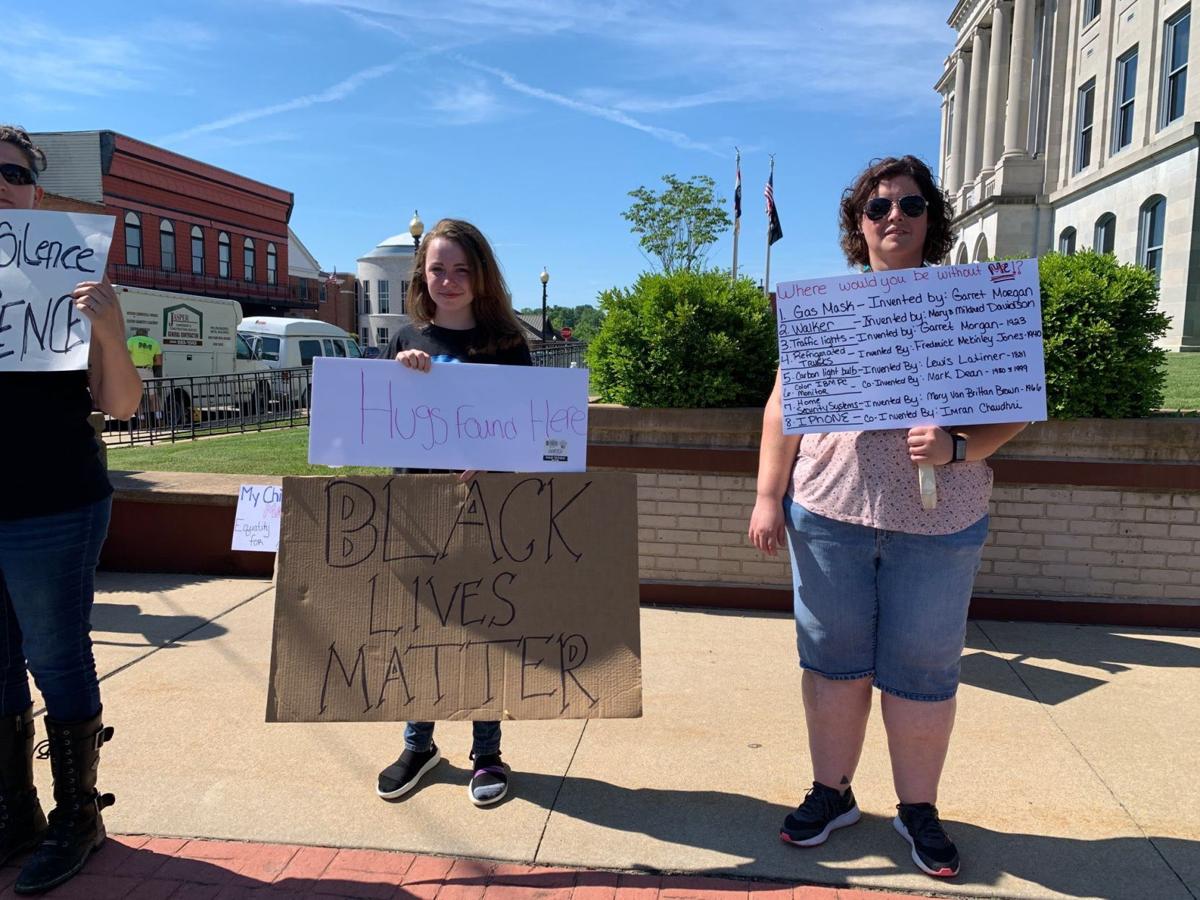 A group of protestors has begun gathering around the Old Franklin County Courthouse in downtown Union.

A Facebook group discussing the event called for a peaceful protest "wanting to make a stand for the injustices of a failing system."

Protests have sprung up nationwide following the murder of George Floyd in Minneapolis, Minn. A police officer, Derek Chauvin, has been charged by the Hennepin County prosecutor with third-degree murder and second-degree manslaughter.

Chauvin was fired after the death of Floyd.

This is a developing story. Check back for more updates.

As of noon Tuesday everyone involved in a protest held outside the historic courthouse in Union were happy with the results.