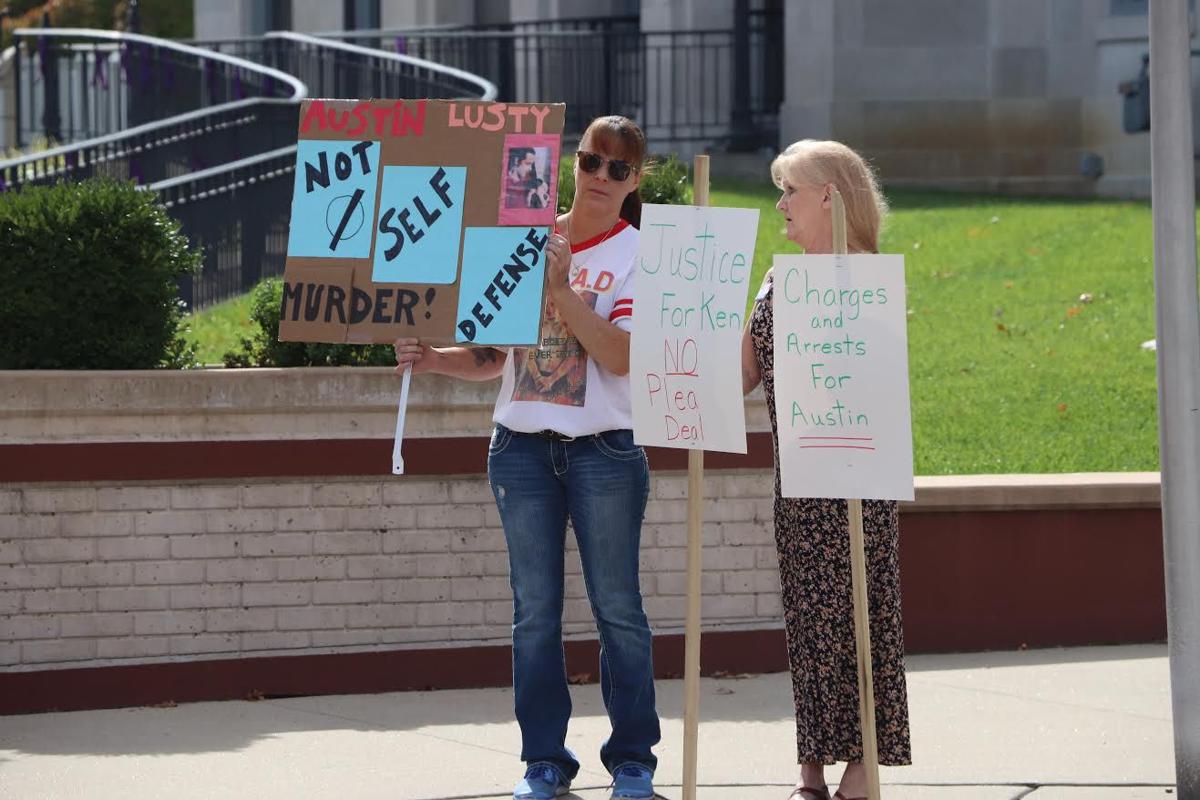 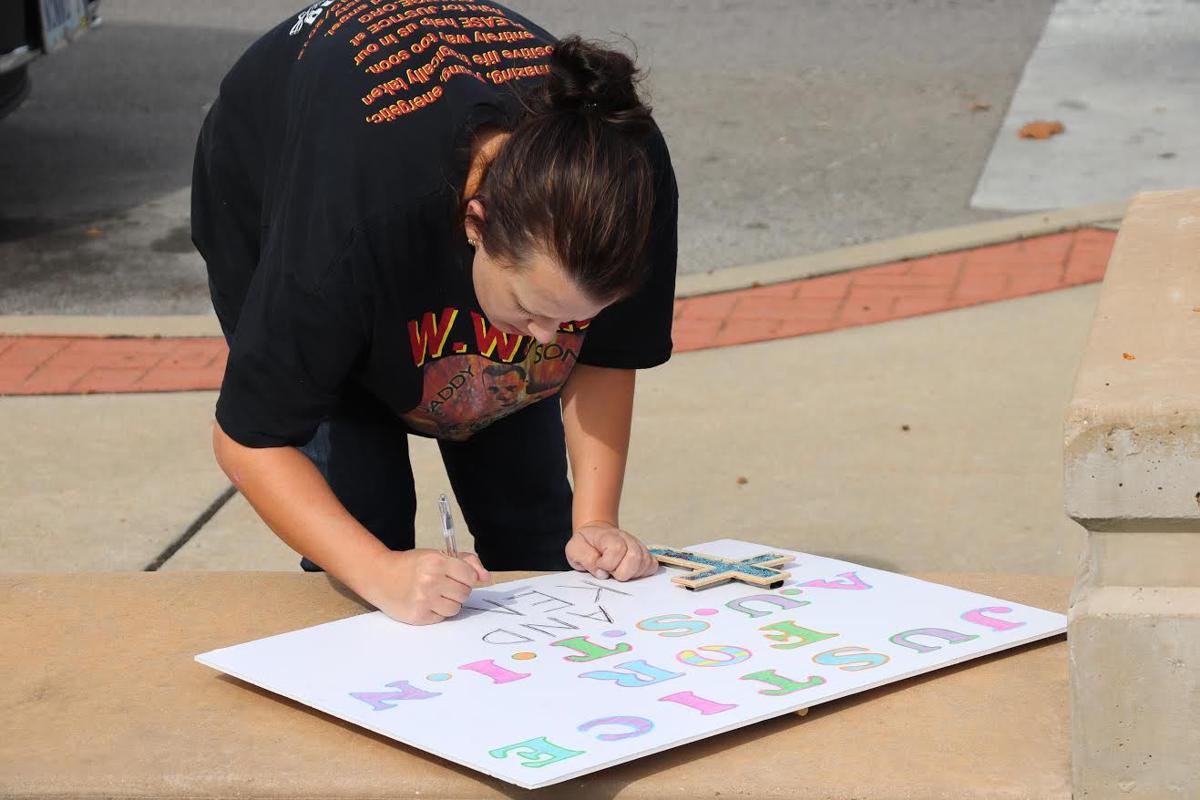 Timothy D. Wonish, 31, and Whitney D. Robins, 29, both of Union, then withdrew their guilty pleas and a hearing has been set for Nov. 14 in Franklin County Circuit Court.

When asked by Franklin County Prosecutor Bob Parks to recuse himself from the case, Judge Wood declined.

“I am extremely disappointed,” Parks said. “I would have liked for the case to have been done today.

“We will go back, regroup and get this taken care of.”

The two suspects, and a third suspect, Blake S. Schindler, 18, Union, were indicted earlier this year by a Franklin County grand jury on the charges of felony murder, first-degree burglary and receiving stolen property in the death of Kenneth Allen Jr., 70. Allen died Nov. 3, 2016, at his home south of Washington.

The suspects were located at a residence shortly before midnight Nov. 4, 2016, in South St. Louis County and were in possession of items that belonged to Allen, according to investigators with the St. Louis Major Case Squad.

They were charged with felony murder because Allen died during the commission of another crime, burglary.

Wonish and Robins pleaded guilty to lesser charges of burglary and involuntary manslaughter.

The plea bargains were rejected by Judge Wood after he reviewed a Sentencing Assessment Report.

About 25 protesters were outside the Franklin County Judicial Center Friday afternoon calling for Judge Wood to reject the plea deal. A petition was circulating asking for rejection of the plea deal.

Allen’s daughter, Kathy Allen, has been vocal in her objection to the plea deal asking the judge to send the case to trial.

Schindler was released on his own recognizance May 3 and ordered to wear a GPS tracking device.