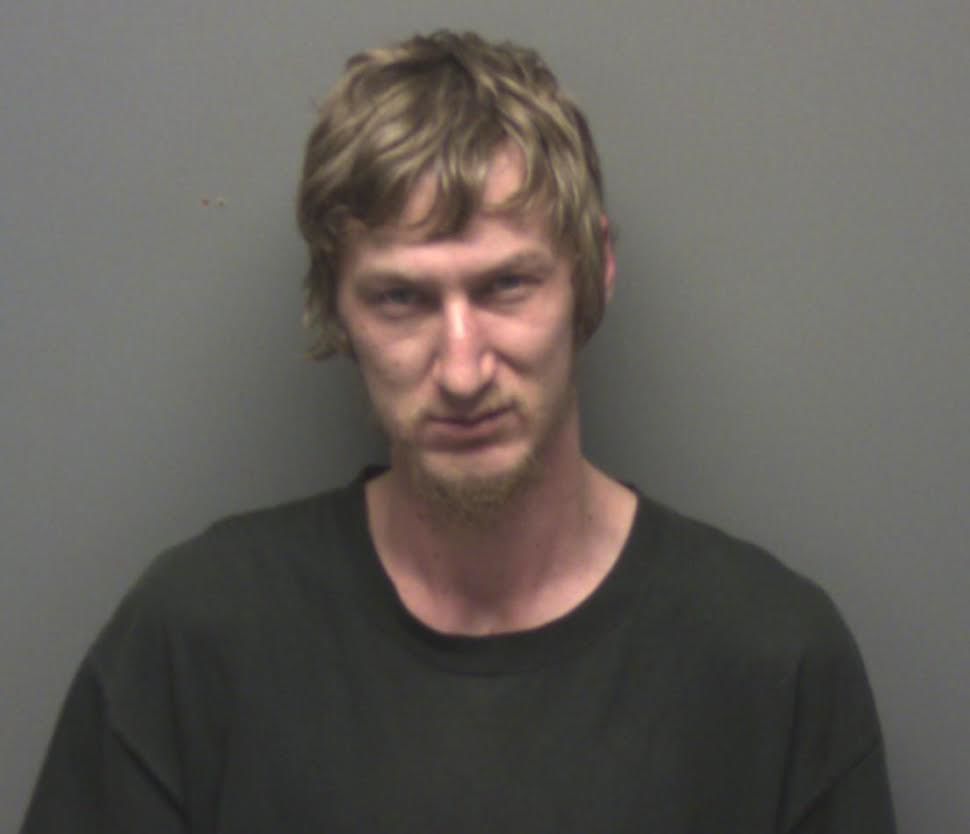 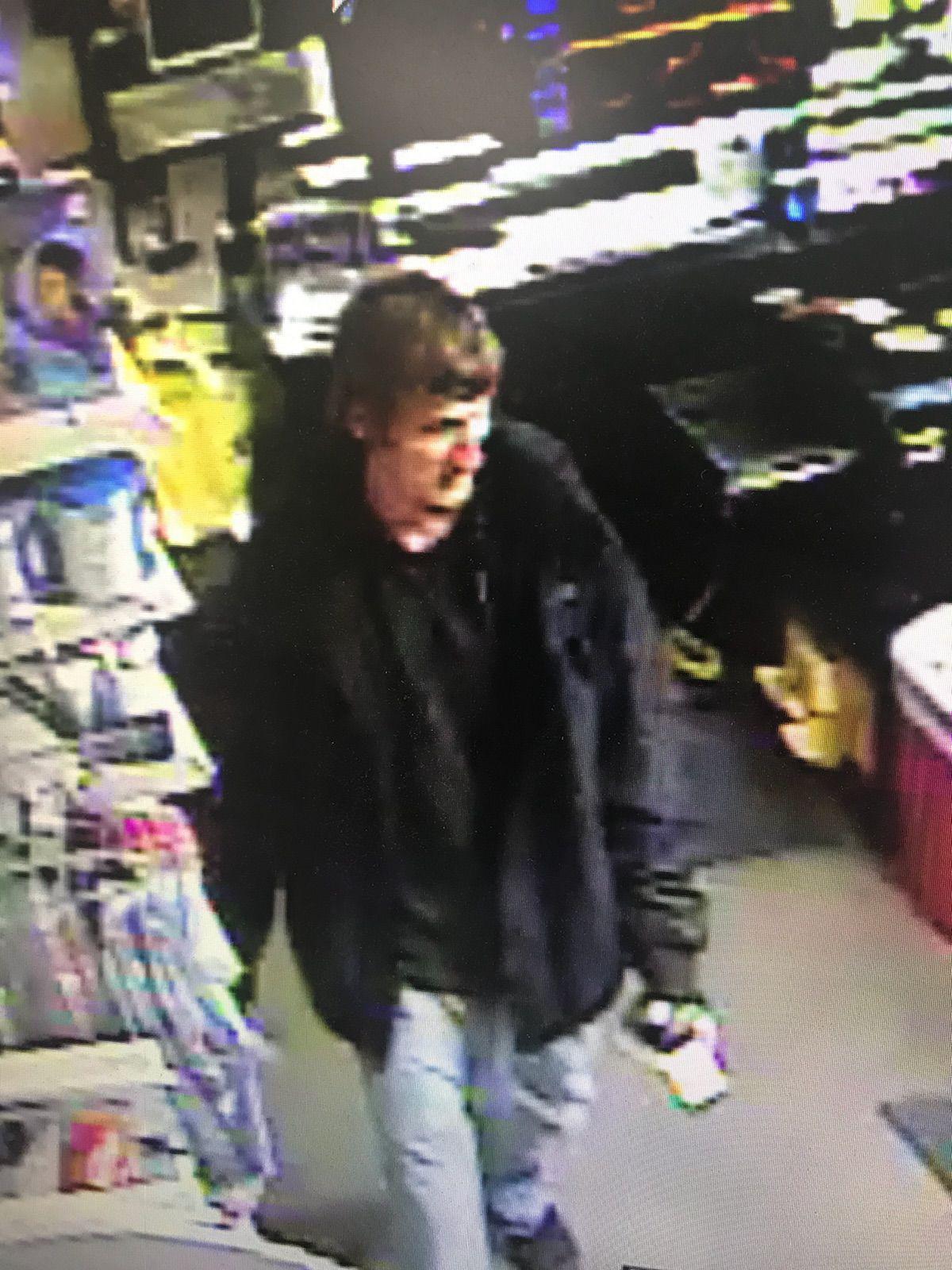 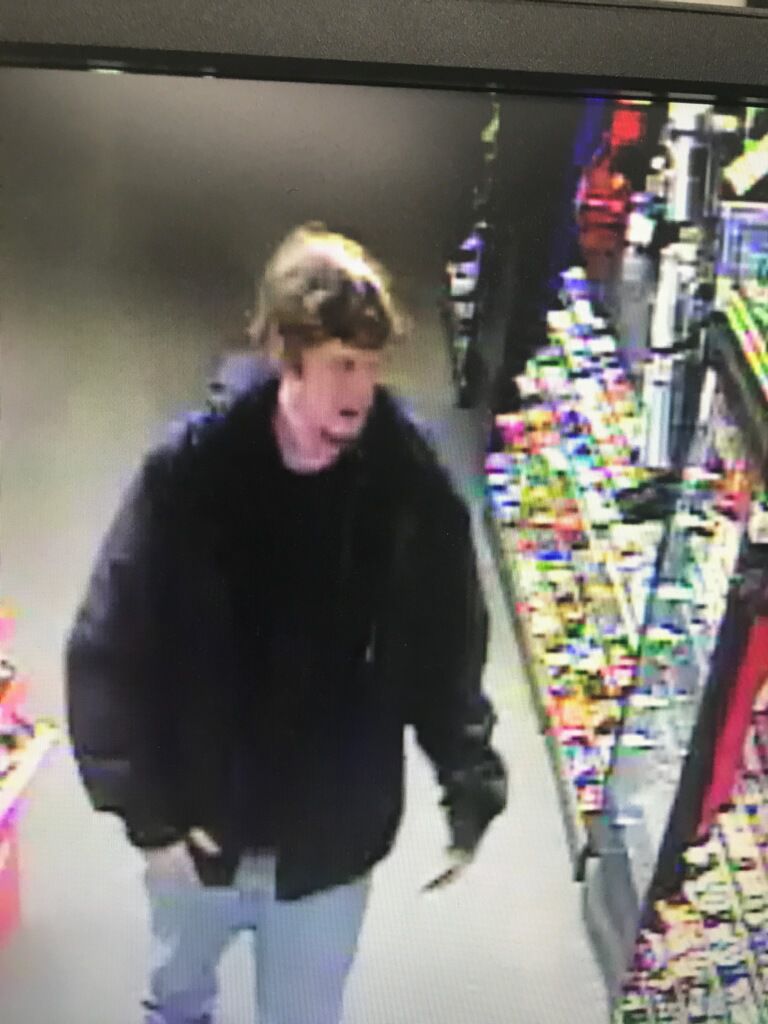 A Pacific man was charged Friday in the burglaries at two Dollar General stores in the county.

Vincent J. Stockell, 28, was charged with two counts of second-degree burglary. He is being held at the Franklin County Jail on a $50,000.

The Franklin County Sheriff’s deputies responded to the Dollar General store, located at 177 Highway AT, at around 11 p.m. Thursday, Feb. 22. Deputies found the front glass door has been broken by a brick.

Just before 1 a.m. Friday morning, deputies responded to another alarm at the Dollar General store in Robertsville at 7372 Highway O. Again deputies found the front glass at that store was busted out by a brick