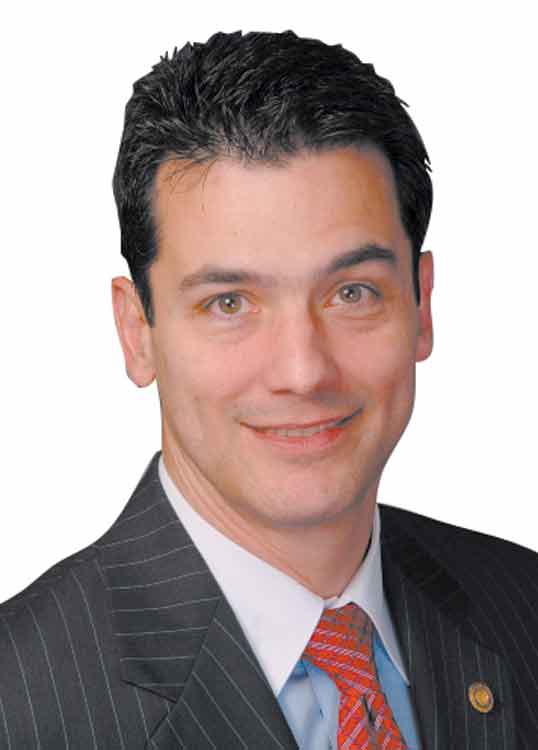 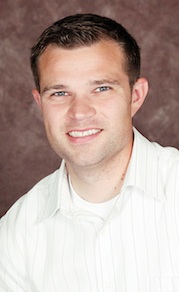 Some local legislators have raised concerns about voter fraud in regards to a proposal that would allow Missouri residents to vote six weeks prior to elections.

But a man involved in the early voting effort said he thinks allowing people to go to the polls prior to Election Day could actually decrease the potential for fraud.

More than 300,000 signatures were gathered on a petition to let voters decide whether they want to approve six weeks of early voting before elections.

“I think Missouri voters are entitled to have robust, expansive early voting that will make it easier for them to have their voices heard,” said Matt Dameron of Kansas City, who was involved in the petition drive.

The petition is now in the process of being certified, and the six-week early voting question could go on the November ballot.

State Rep. Paul Curtman, R-Pacific, said allowing six weeks of early voting could open the door to voter fraud. He said he thinks it’s important to accommodate voters in the election process but that the integrity of elections must be upheld.

This “invites and begs” voter fraud, Nieves said, adding that going from the current one day of voting to six weeks is much too big of a jump.

The risk of voter fraud would be heightened simply by keeping the polls open for such a long time, Curtman and Nieves said.

Under the current system, everyone has to vote on the same day, and election authorities are overwhelmed with voters, he said. Early voting would help alleviate some of the hectic atmosphere on Election Day, Dameron noted.

More than 30 states have early voting, Dameron said, adding that the proposal does not change who is eligible to vote.

Voter fraud could possibly include someone pretending to be another person at the polls, Curtman said. Only people who are qualified to vote should vote, and they should vote just once, he noted.

Curtman said he has heard of 15 counties that have more registered voters on the books than people.

Nieves said it is not uncommon to hear stories of more people voting than are registered to vote. Other forms of fraud could involve people lying about where they live, Nieves said.

Another complaint about the six-week early voting period is that it would put a financial burden on counties since they would have to provide resources to keep voting open for that amount of time. Franklin County Clerk Debbie Door has raised that concern.

Dameron said he understands those funding concerns. But he said most of the early voting would be during normal business hours when election authorities are open anyway.

While there will be some expense, the vast majority of election authorities will not incur significant additional costs, Dameron said.

If more than 30 other states have figured out how to offer early voting, Missouri can too, he said.

In addition to the six-week early voting proposal, there is also a six-day early voting option that was approved by the Legislature in the last session. However, the state’s voters must still approve the six-day option for it to be implemented.

This means that the six-day early voting period and the six-week option could both be on the ballot in the November election.

Curtman agreed that there should be a reasonable window and that he is not necessarily opposed to the six-day early voting period.