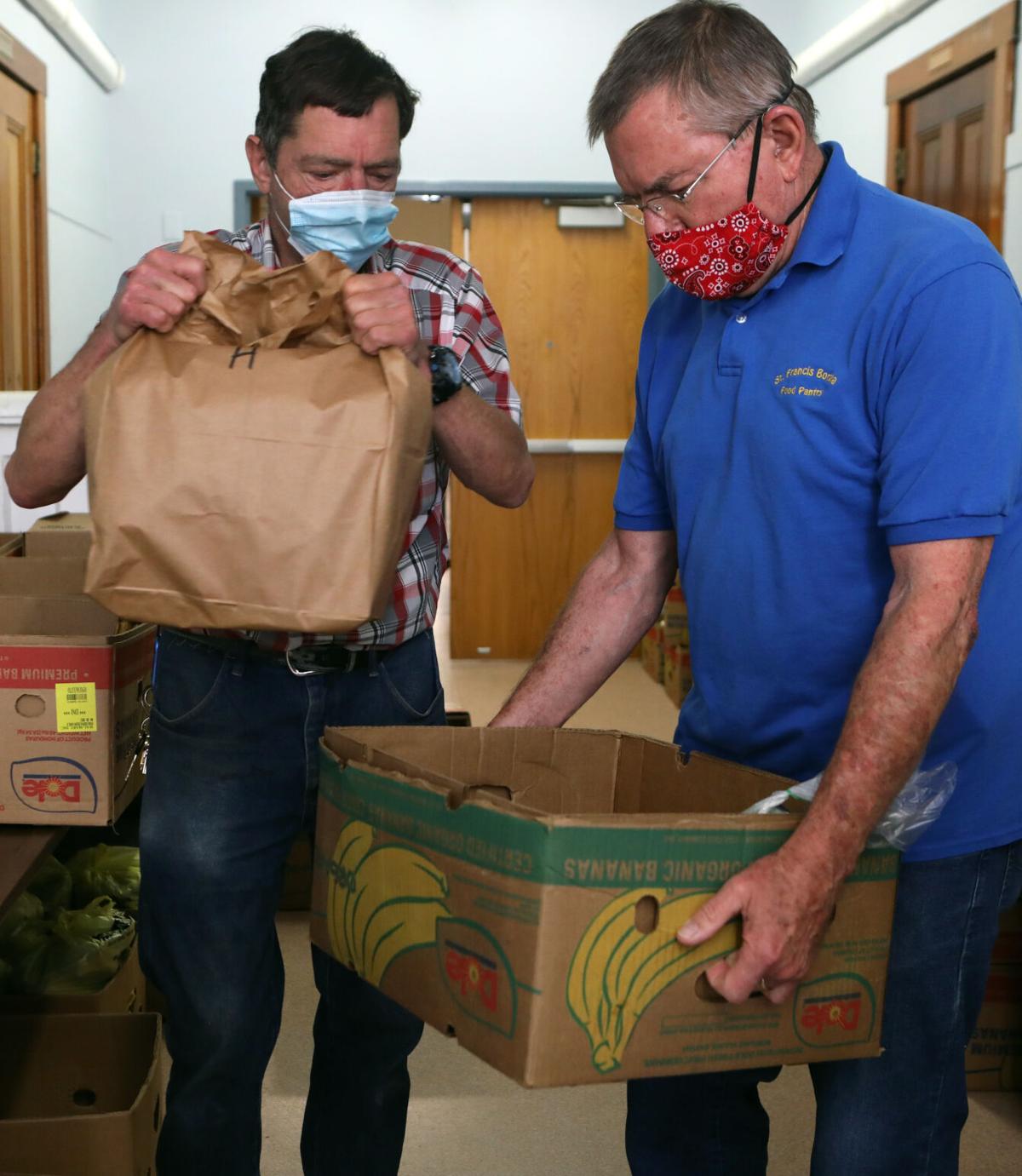 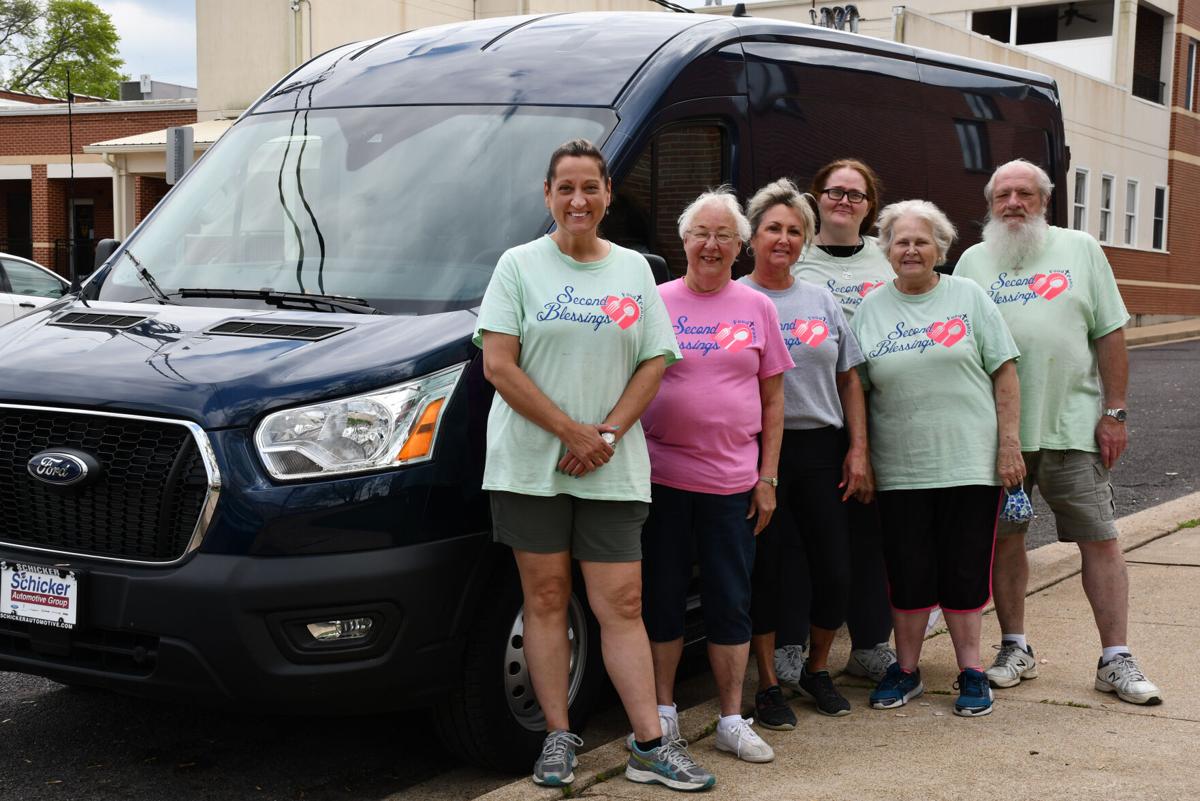 “We got a phone call from Operation Food Search. She asked me if I was sitting down, which I was, and then she told me that there was an anonymous donation that had been made,” Gillihan said.

Officials with Operation Food Search said this is the largest one-time donation ever made to a specific area or pantry.

“This generous donation was made by longtime supporters of our agency who wished to remain anonymous,” said Operation Food Search President and CEO Kristen Wild. “They are a semi-retired couple who recognized the increased and ongoing need of the Franklin County community, and they stepped up to make a difference in their area.”

Wild said the funds were distributed to the nonprofit’s partner agencies that demonstrated “the biggest need in serving families experiencing food insecurity during this ongoing pandemic.”

Typical donations made to Operation Food Search don’t have specifications, with most donations meant for a particular service or program.

“I just couldn’t believe it. We all practically screamed and cried at the same time. It was absolutely unbelievable news to get,” Gillihan said. The Union-based food pantry, which serves people throughout Franklin County, is staffed by eight volunteer workers. It is housed in the First Presbyterian Church in Union and regularly provides food to nearly 100 different families each week.

According to the Second Blessings year-end report, the group served 3,409 people last year and distributed more than 193,000 food items.

“We are not a huge pantry, so for someone out there to consider one of the little guys for this (donation) is just huge,” Gillihan said. Second Blessings has used the money to purchase a new van, which is used to make routine trips to St. Louis to pick up food from Operation Food Search and various grocery stores.

“This van is a huge blessing to us,” Gillihan said. The new van replaces a former painter’s van, which Gillihan said was becoming unreliable.

According to the press release, other food pantries are using the donation to purchase walk-in coolers and shelf-stable food and to make improvements that incorporate accessibility for people with disabilities and security.

Ron Kuebler, director of the food pantry at St. Francis Borgia Parish in Washington, said pantry officials have not yet decided how they are going to use the funds.

“This is a large enough donation that we can do a lot of different things,” Kuebler said. For example, Kuebler said the pantry might purchase new freezers or a truck or trailer that can be used to pick up food from the St. Louis area.

“Right now, we have volunteers who are using their own personal vehicles to make that trip to St. Louis to pick up food, and we are making that trip several times a month,” Kuebler said. “This helps us a lot besides just buying food.”

Kuebler said the Borgia food pantry was serving about 2,000 families per year prior to COVID-19.

Gillihan said she hopes the couple knows how much of a difference their donation has made.

“It is so hard to express, but I would try to get across to them just how much their donation has rejuvenated us all. It is such an amazing gift that they have done. ... This was a game-changer.”

She and officials with Operation Food Search hope this anonymous donation acts as a catalyst for more donations in the future.

“(Finances) are a constant worry for us as a food pantry as we navigate how to meet the needs,” Gillihan said. She said this gift doesn’t “magically erase the need for more support.”

The Union Area Chamber of Commerce honored those who have made contributions to the community on Saturday, Feb. 6, while an audience of 150 pe…