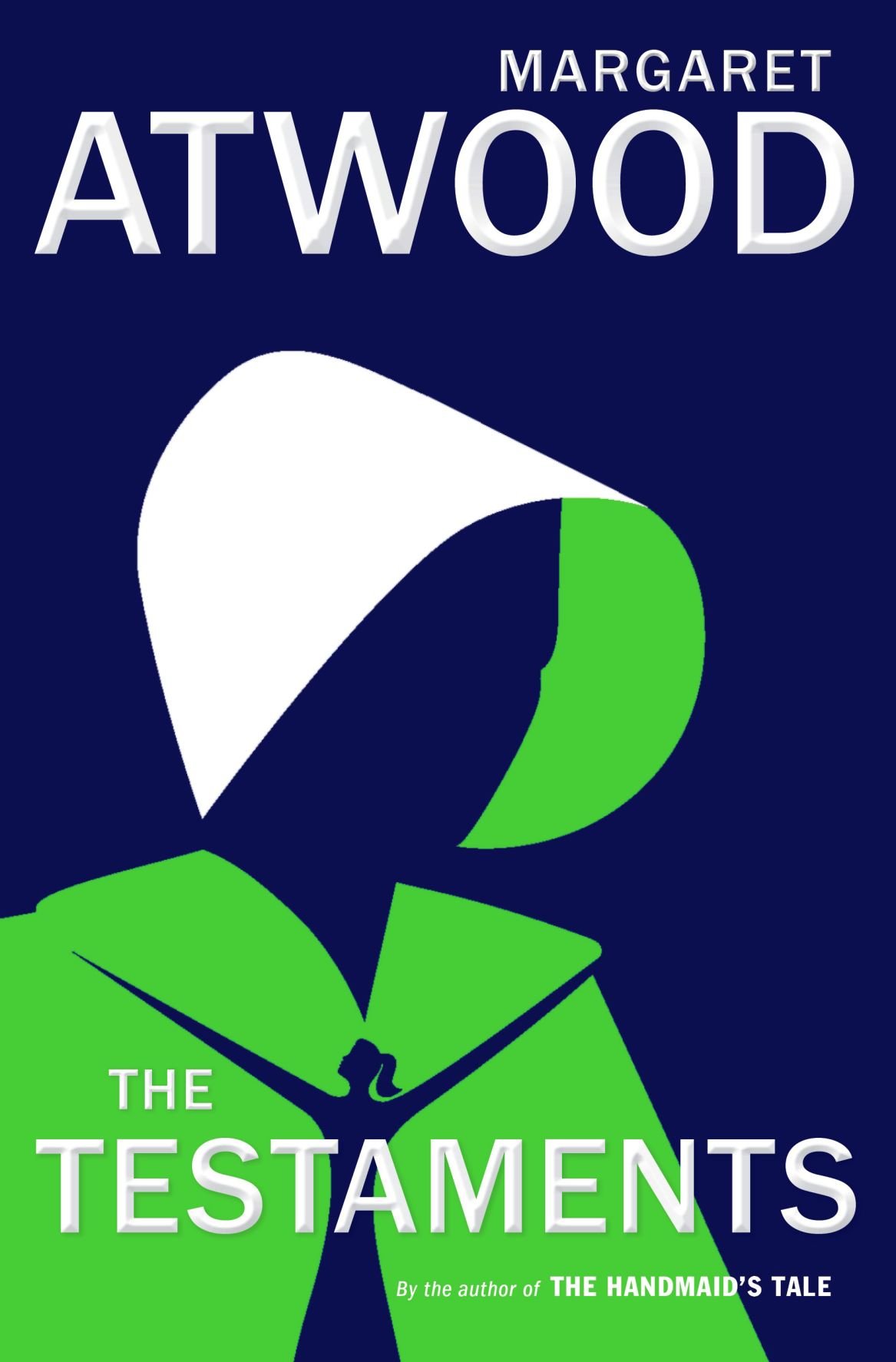 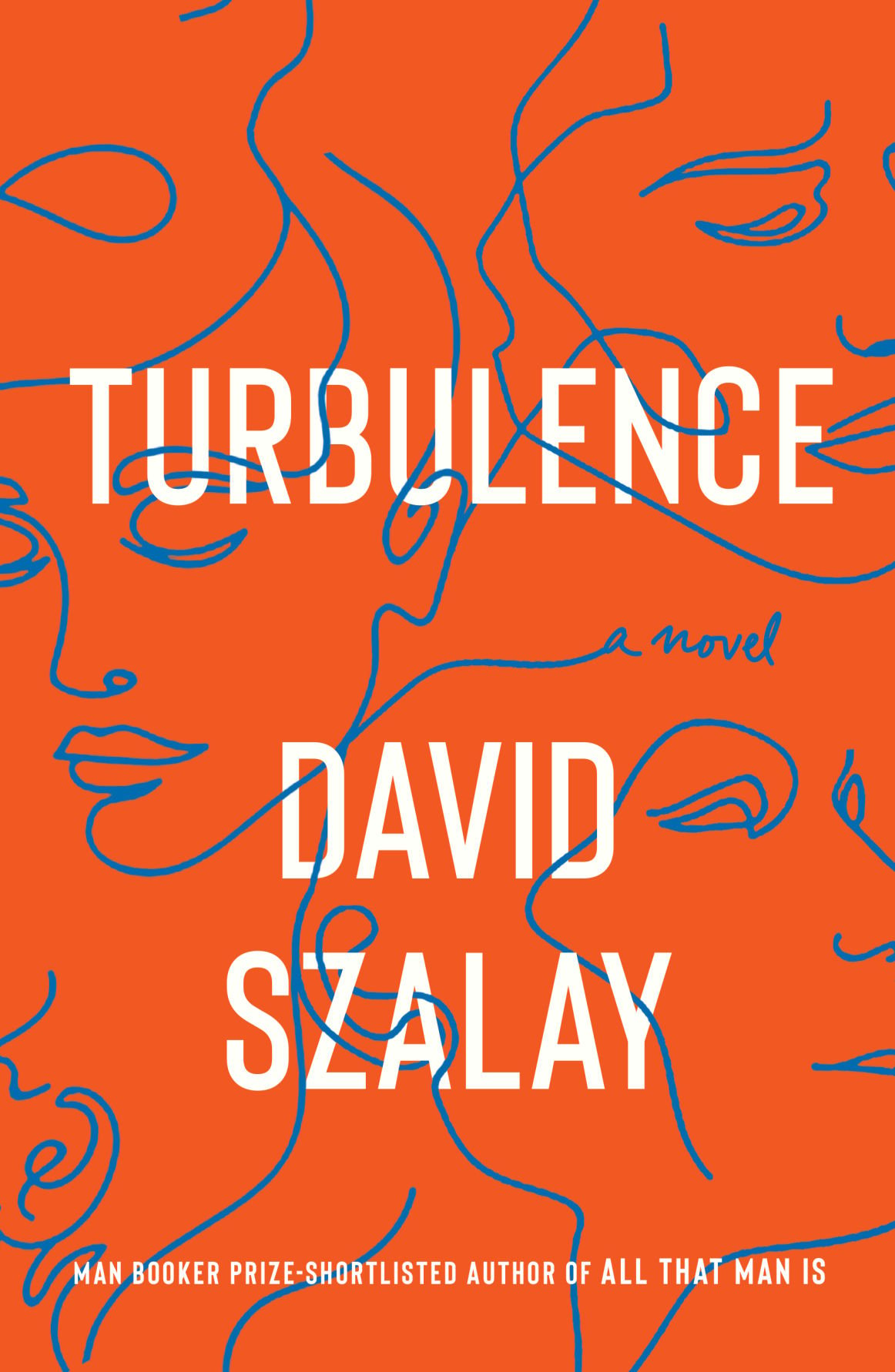 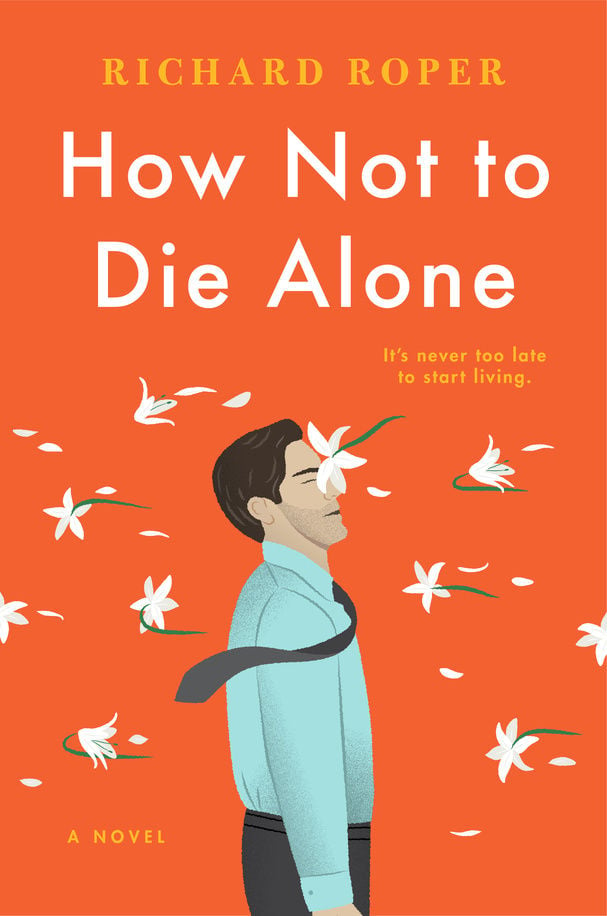 Readers have had a long wait for the sequel to Margaret Atwood’s pinnacle of achievement, “The Handmaid’s Tale,” a story that’s gotten even more attention since the award-winning Hulu series by the same name.

Almost 35 years after the publication of her classic bestseller, Atwood nails it with a dystopian page turner that’s every bit as good as her first offing set in Gilead, where she moved Aunts, Commanders, Handmaids and Marthas around like pieces on a chess board and introduced us to longsuffering Offred, a Handmaid, and her nemesis Aunt Lydia, the vicious “Mother Superior” of the Puritanical regime.

Readers will be mesmerized by “The Testaments” — the United States at war and in danger of being infiltrated by rebels from Canada, as well as being threatened from within by a duplicitous higher-up.

Fifteen years after Offred leaves Gilead, leaving us none the wiser as to her fate, Atwood’s new book opens. Using three narrators, Aunt Lydia and two young girls, Agnes, raised in Gilead, and Daisy, from Canada, Atwood weaves her mesmerizing tale of intrigue, power and espionage, creating characters readers will love or hate to pieces, like the decimated bodies hanging on Gilead’s wall.

Aunt Lydia has aged as she stands before a statue in her likeness, contemplating her physical changes, her hair now sparse, her body formerly slim and supple, now thickened, her skin sallow and wrinkled. But some things haven’t changed; Aunt Lydia remains cunning, as is the Commander she serves, who knocks off his Handmaids when they get a bit too old for his liking.

Commander Kyle and his wife Tabitha take Agnes in when she’s found in the woods at 6 or 7. When Tabitha suffers an untimely death, Agnes is heartbroken, her grief later compounded by the realization that the Commander’s new wife Paula wants her to be become a Handmaid for the most elite of Commanders.

In Canada, trouble brews as rebels protest the injustices of Gilead. Daisy, the adopted daughter of a couple who die for the cause, takes up the gauntlet, puts her life on the line to topple inhumane, class conscious Gilead, where men hold the power and women are subservient.

“The Testaments” is brilliant, the plot complex and riveting as Atwood ingeniously immerses us in the world she’s created from her imagination, an imagination us ordinary earthlings can only envy and revere. Set aside a day to be enthralled by Atwood’s newest — a must-read with surprises sure to cast a spell over loyal fans and bring many more to her fold.

We speak to someone on an elevator, talk to a fellow patient in a waiting room, chat with a shopper at checkout. We don’t know these people, but each has joys and sorrows — a husband’s undergoing chemo, a woman’s estranged from her mother, a teen has attempted suicide.

Author David Szalay uses chance encounters as a setup for “Turbulence,” a wholly original, compilation of vignettes you’ll want to digest in one sitting, which is possible because this book is only 145-pages, a tiny treasure you’ll want to reread to fully comprehend the connections that link the characters.

Using international airport codes to delineate each vignette, Szalay begins with a flight from London to Madrid. Onboard is a woman in her 70s who’s been staying with her seriously ill son in London. She’s a nervous flyer and when severe turbulence rocks the plane, fear loosens the tongues of her and her seatmate, Cheikh. They talk, but suddenly the woman feels sick and Cheikh helps find a doctor on the plane for her. Upon landing she’s taken to the hospital.

In the next vignette, Cheikh takes a flight from Madrid to his home in Dakar. He’s picked up by his driver Mohammad, who is clearly shaken — a tragedy has occurred on his way to the airport — he’s hit and killed someone, but we don’t find out who until the next vignette, when Verner, the main character, co-pilots a cargo plane from Dakar to Sãn Paulo, but is late for his flight because of a traffic accident.

“Turbulence” is ingenious, like nothing I’ve ever read before. It’s guaranteed to make readers play closer attention to those we just glance off of in our hurried day-to-day lives. This is a wise, wonderful book peppered with irony that will move you to your core as it lays bare our shared humanity.

The novel opens as Andrew hurries off to an interview for a job in public health for the British government. The position involves finding the next of kin for those who “have fallen between the cracks.” Andrew is shocked to learn he’s been hired. The macabre job sends him into the homes of the newly deceased where he must go through their possessions to see if they have families, then contact them about their loved one’s passing.

Though Andrew isn’t required to attend their funerals, he’s a kind-hearted soul and feels someone should be on hand to mourn them.

Andrew’s work life is as miserable as the time he spends at home. A buffoon oversees the small office staff, and a brazen couple immersed in a torrid affair work alongside him. When Peggy, a pleasant new woman comes on board, Andrew has company going into the homes of the deceased. Peggy is married to an alcoholic who claims he’ll quit drinking time and again, and Peggy uses Andrew as a sounding board. He, in turn, shares stories about his wife Diane and their kids, a fantasy family he made up at his job interview, slipping into the lie like a pair of comfy pajamas.

Andrew draws increasing comfort from the family he’s created, and readers know he’s bound to get busted as he and Peggy’s relationship grows increasingly chummy, and the office staff pushes to come to dinner at his house because it’s Andrew’s turn to host.

“How Not to Die Alone” is a lovely book sure to elicit empathy for Andrew and all the lonely people he attends to after they pass. It has an ingenious conclusion, a brilliant end to an unsung gem this reviewer hopes will catch fire with book clubs.