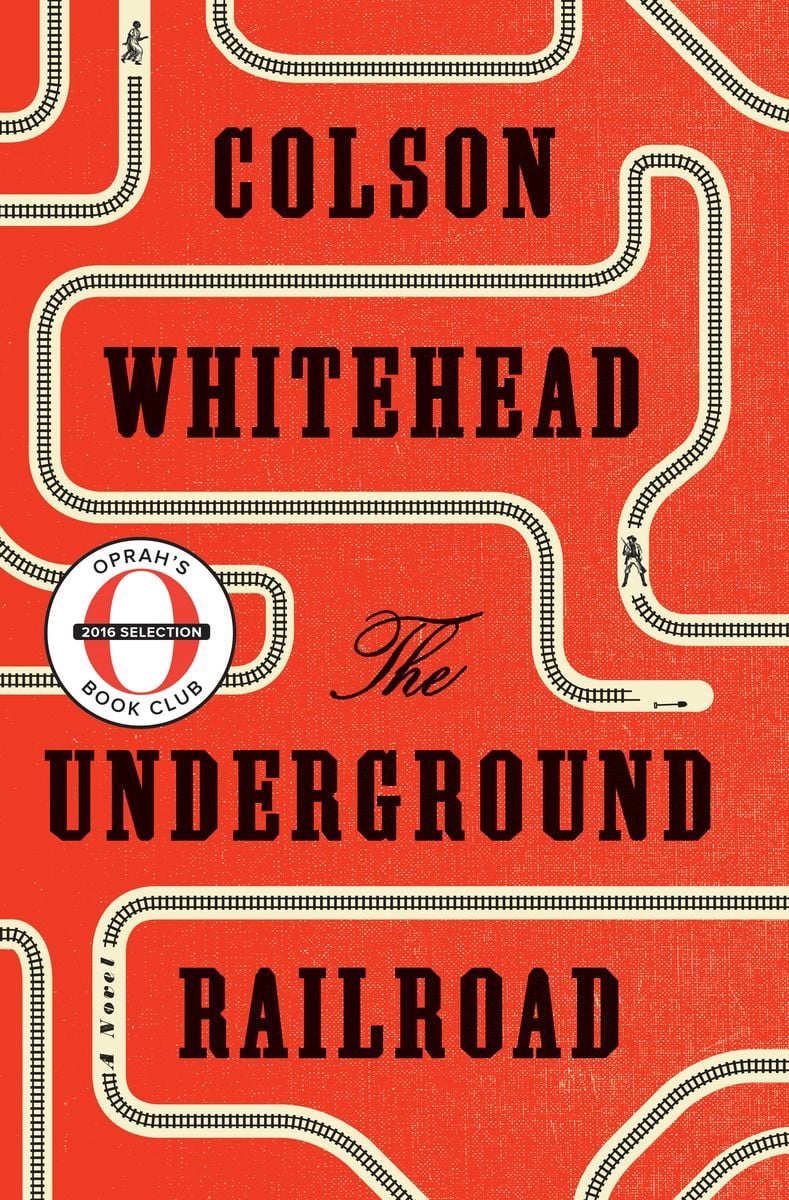 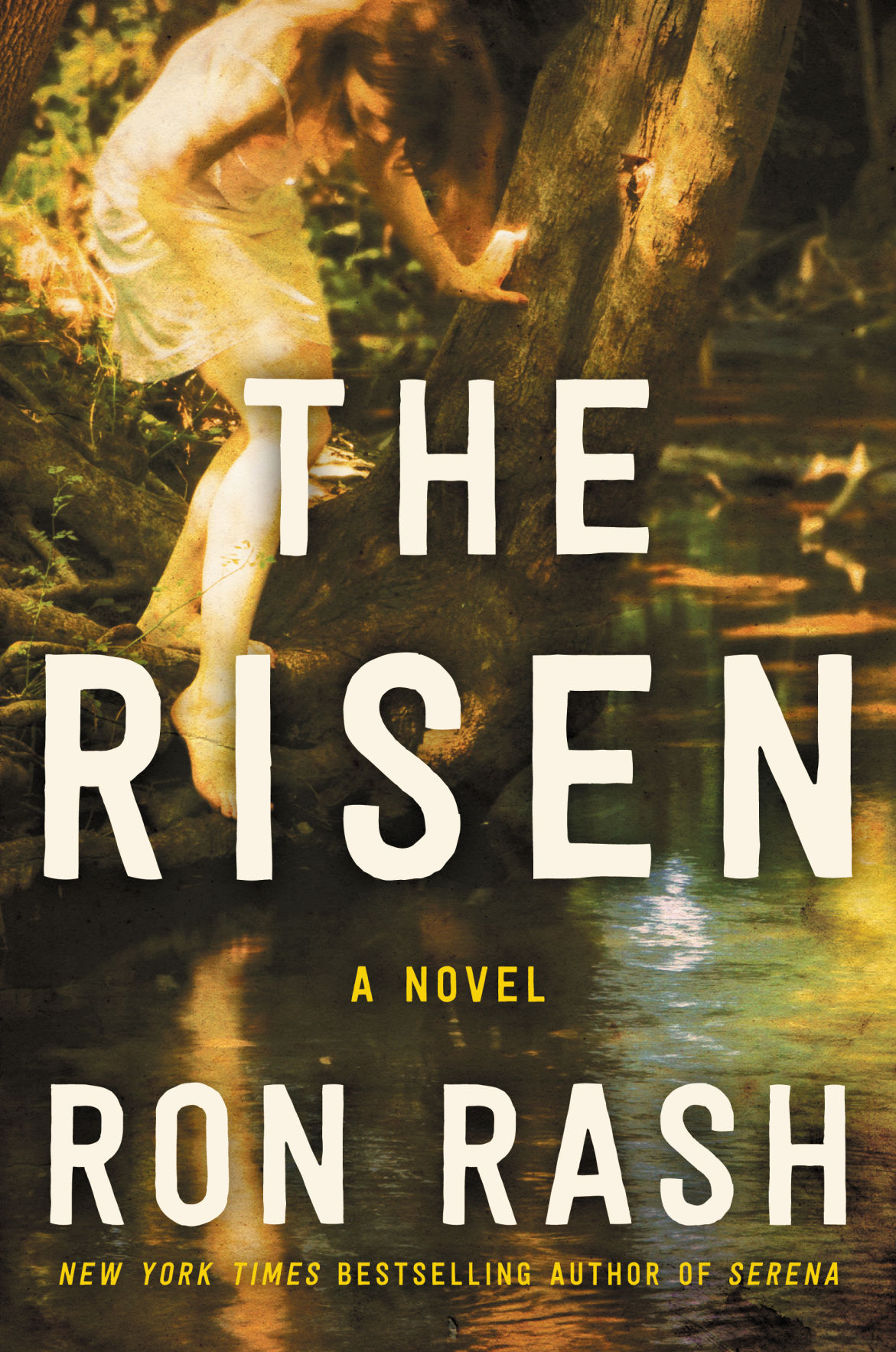 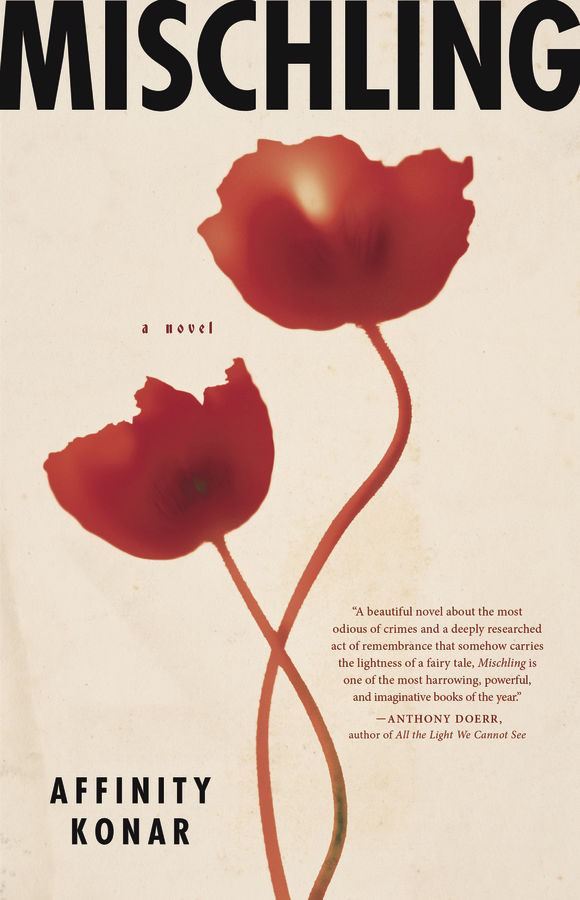 There are countless books written about slavery, both fiction and nonfiction. Colson Whitehead adds “The Underground Railroad,” a brilliant novel with an ingenious premise. The book imagines the Underground Railroad as an actual tunnel with trains that provide a means for slaves to gain their freedom.

Cora knows nothing about the railroad when fellow slave Caesar proposes she escape with him. Singled out for more cruel treatment than her peers, Cora is the daughter of a runaway, “a stray” left to fend for herself. Her mother Mabel took off when Cora when very young, and she has no idea what happened to her.

Since then life on the Randall plantation in Georgia has been one of survival -- endless hours picking cotton, dodging beatings, seeing fellow slaves hung from trees, succumbing to rape. One particularly cruel punishment causes Cora to snap, “the slave part of her caught up with the human part of her.” She shields a boy being beaten with her own body in a scene that will make readers wince in terror.

This interference results in further mistreatment for Cora and banishment to the Hob, where slaves with mental or physical afflictions live. The Hob women are outcasts, viewed as despicable by their peers, and Cora realizes she must flee with Caesar.

Their getaway is fraught with terror as they’re tracked in the swamps by dogs, ending in an attack in which Cora kills a young slave catcher in self-defense. If Cora is caught and returned to her owner, death would be welcomed, because torture would be worse.

Cora and Caesar do reach South Carolina on the Underground Railroad where they’re instructed to remain until the next stop is arranged. Or they may choose to stay there, in a society they don’t understand, but one in which they have food to eat, work and freedom. It isn’t long before they realize things aren’t what they seem in this locale where the government has a hand as heavy as the slave owners.

Cora is separated from Caesar, yet the young woman persists along the railroad’s route, experiencing other states with bizarre solutions to dealing with African Americans. Cora’s journey is fraught with untold horror as slave catchers pursue her. The most ruthless, Arnold Ridgeway, has never made peace with Cora’s mother escaping from him.

“The Underground Railroad” is riveting, and painful to read at times because it’s based on actual slave narratives. Its premise is so original, Whitehead’s writing so eloquent, the book is sure to garner abundant literary awards.

“The Underground Railroad” is one of 10 books nominated in fiction for the National Book Award.

A day of fishing at Panther Creek in 1969 leads two North Carolina brothers on a path they never could have envisioned in “The Risen,” by Ron Rash. As the boys cast their lines, a teenage girl suddenly appears in a pool of water. That’s how the brothers, Eugene, age 16, and Bill, 21, first meet the beguiling Ligeia, a fast-moving teen who’s moved to the area from Daytona Beach.

Eugene is still in high school, and impressionable. Bill is in his last year of college and set to start med school, his career financed by his grandfather, a calculating physician who’s always favored Bill over Eugene, using his money with strings attached to get what he wants.

Ligeia is reminiscent of the turbulent ‘60s, a flower child dabbling in drugs, a girl with a past and a hunger to get high. She seduces both the brothers and plays them one against the other to get what she wants –- drugs Eugene continues to confiscate from their grandfather, whose own scruples prove questionable.

Bill soon wises up to Ligeia and realizes his fling with her might affect the serious love interest he has with his steady girlfriend, but Eugene continues his freefall, engaging in sex, drugs and alcohol with Ligeia who is clearly using him only to get high. Bill tries to bring Eugene to his senses, but the teenager is smitten and a rift develops between the brothers.

Forty-six years pass, and a discovery is made that further tests their bond, one that’s been strained for years, the siblings so different -– Bill now a successful and respected surgeon, Eugene an English professor fired from his job for drinking, a divorced alcoholic bearing the cross of a terrible mistake he made.

As “The Risen” evolves, hints are dropped that too easily giveaway this who-dun-it, but no matter, Rash has again written a dark, believable novel about obsession and evil that keeps the paging turning. If you haven’t read Rash before check out “Serena,” “Above the Waterfall,” and “Saints at the River.”

Though difficult, I stayed with “Mischling, a Novel” knowing this harrowing debut by Affinity Konar would end on a hopeful note, that the main characters, identical girl twins, Stasha and Pearl, Polish Jews imprisoned in Auschwitz, would finally be released from their torturous concentration camp existence, from experimentation at the hands of Josef Mengele, a Nazi doctor, the Angel of Death. I surmised an end to their nightmare after reading the editor’s notes.

Though the subject matter of “Mischling” is grueling, Konar’s voice is eloquent, the love the twins share and their courage enough to carry readers through the darkness, the latter years of the war, 1944-45.

A mischling is a person of mixed blood, a term coined by the Third Reich. An astounding 6 million Jews were exterminated during World War II. At least 1.1 million were gassed at Auschwitz; many delivered in boxcars, as were Stasha and Pearl, along with their mother and grandfather.

Because they were twins, the girls were spared immediate death, as were other twins selected by Mengele, who desired them for research -– twisted, cruel experiments, both psychological and physical. Accounts of their treatment were based on what happened to real-life people.

Readers meet Stasha and Pearl at Auschwitz, terrified at being separated from their family. They know grief already, having suffered the loss of their father, a doctor who supposedly committed suicide, according to the authorities.

“Mischling” is told in alternating chapters by Stasha and Pearl, their stories innocent, personal and painful as their warped captor singles them out, simultaneously his pets and his pawns in a game without rules. There are heroes in the camp who try to help the twins, heroes who undergo their own hell, forced to perform acts Mengele decrees.

“Mischling” is an important novel about intolerance and hatred, about a world gone mad. A passage from the book reminds us of the importance of reading a story as difficult as this one:

“These twins would one day tell the world of the man who was not angel or doctor or uncle or friend or genius … to warn others that people like him existed that they walked among us without souls, seeking to harm others for sport or perfection and the satisfaction of some inborn cruelty … they would not let the world forget what had been done to us.”