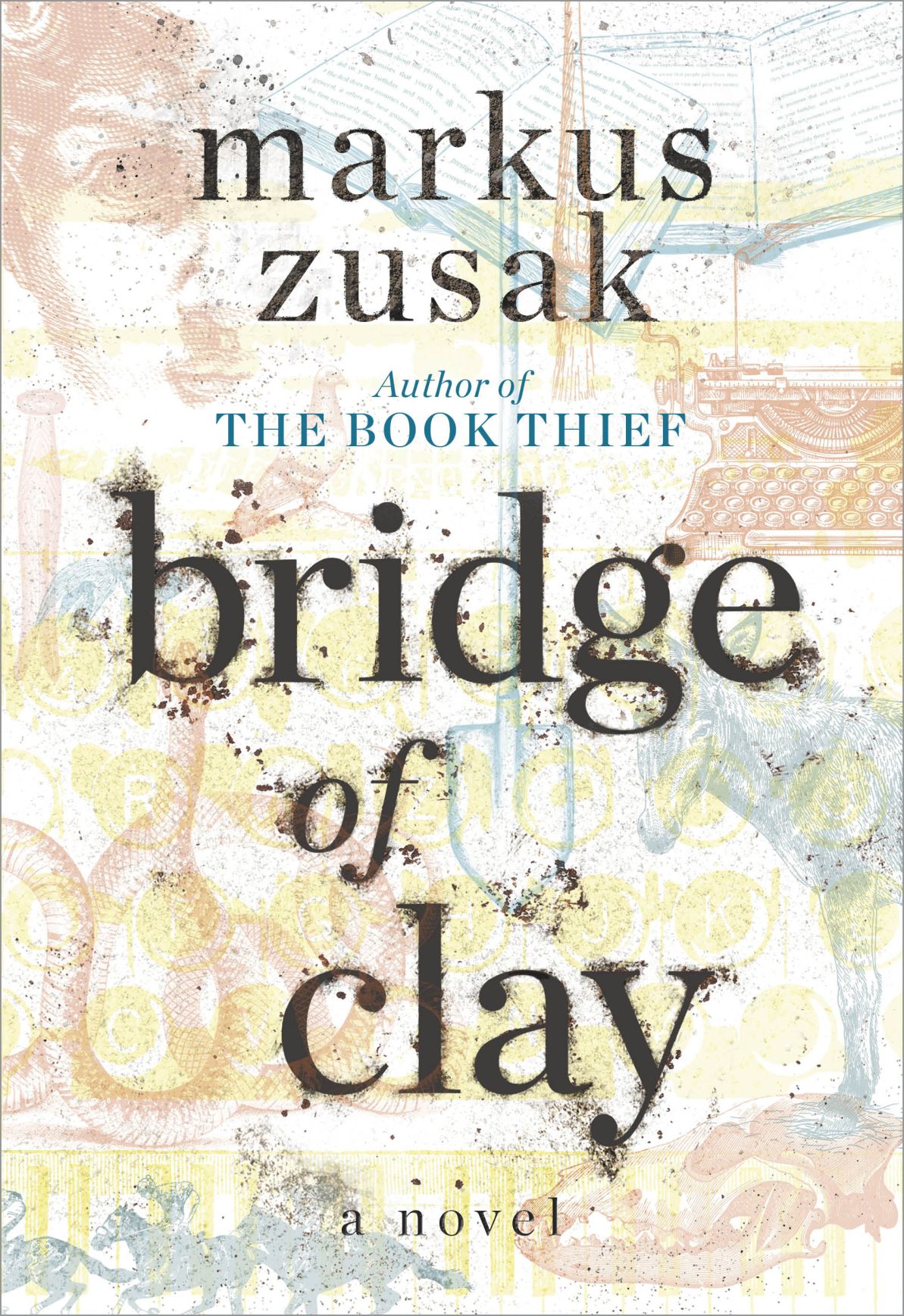 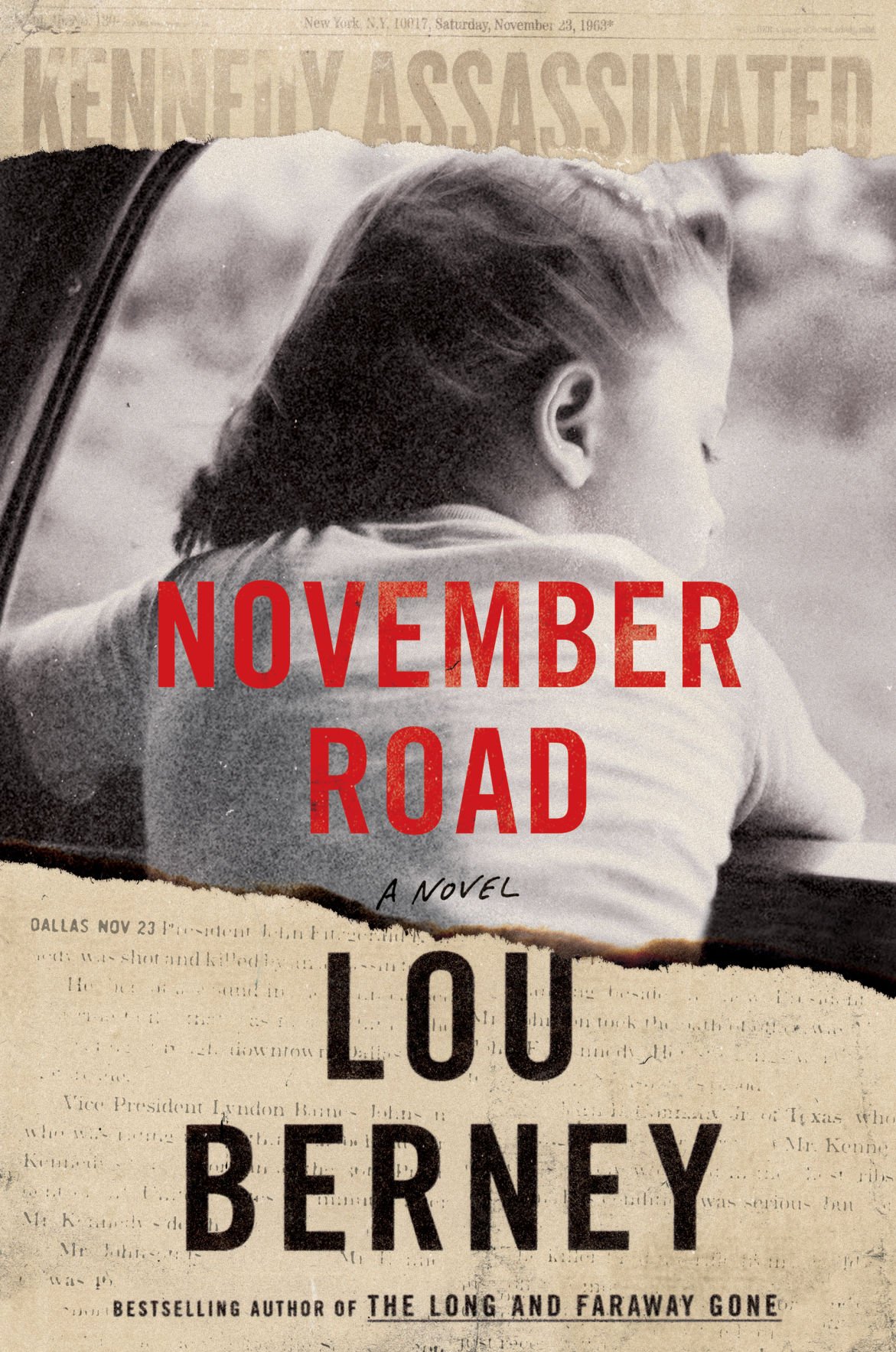 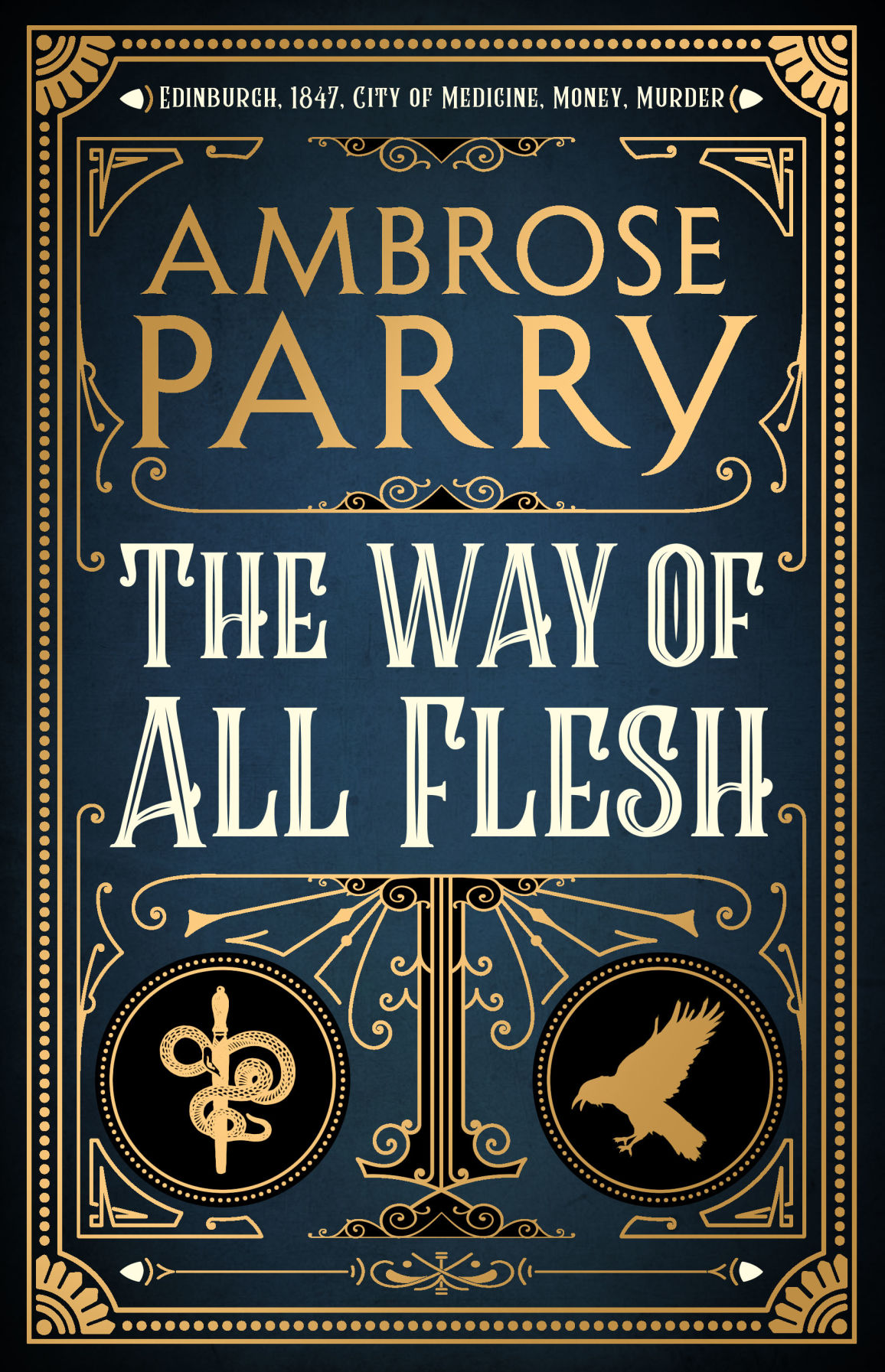 It’s been 12 years since Marcus Zusak’s gift-of-a-historical novel, “The Book Thief,” hit bookstores. It was my good fortune to interview Zusak in 2006, and his words have stayed with me. “I wanted to write a book people would remember,” he said. So he did, and they do.

Now we have another Zusak title to laud. “Bridge of Clay,” all 500-plus pages thrill, confuse and enthrall, the Australian author’s ability to write, unique and creative.

With this literary novel, we must be willing to let Zusak take us along for an uneven ride, into the lives of the rough and tumble Dunbar brothers, and their parents, in a style that demands we be comfortable with having no idea where he’s leading us. Be patient, readers. The work is worth it — every narrative thread, every tiny detail makes sense in the end, and the journey is worth the destination.

Narrated by Matthew, the oldest Dunbar brother, it opens, “In the beginning there was one murderer, one mule and one boy, but this isn’t the beginning . . . ”

Readers are left guessing who the murderer is until page 56, this after Zusak introduces each of the five Dunbar boys. Matthew is the oldest and the book’s narrator, but the story mainly focuses on Clay, one of the younger brothers, his parents and girlfriend Carrie, an apprentice jockey at a nearby racetrack.

The boys are raising themselves after their mother dies and their father deserts them, the plot shifting to their mother Penelope, an immigrant, who loves books and the piano, the latter bringing her together with the boys’ father, Michael. As their love affair is revealed the narrative shifts back to Clay, troubled by something we don’t yet understand as he falls in love with Carrie.

In short chapters, paragraphs and sentences, Zusak captivates, juggling past and present with Clay at center stage, the boy agreeing to help his father build a bridge after the original has been wiped out by rising waters. Clay’s brothers view this favor with disgust, feeling their father isn’t worthy of their forgiveness.

Trust Zusak as you plunge into “Bridge of Clay;” trust the wordsmith that he’s proven himself to be in the past and is again in this monumental family saga. Read it and you’ll see he’s done it again, stolen our hearts like a thief with another unforgettable book.

“November Road” is a cat-and-mouse crime novel by Lou Berney, no newcomer to the genre. The author opens his story in New Orleans — it’s the 1960s, and Frank Guidry is a “can-do” man for Carlos Marcello, his gang boss.

Guidry makes it his mission to do what he’s told, no questions asked and so remains on the good side of Carlos and Seraphine, his sidekick. But Guidry’s latest job puts him in their bad graces when he drops off a car in Dallas, having no idea it’s a getaway vehicle for the man who shot John F. Kennedy. The crime can be traced back to the big boss Carlos. To save his skin, Guidry goes on the run, with Barone, a notorious hit man pursuing him on Carlos’ order, strewing corpses along the way.

An alternate narrative unfurls alongside Guidry’s, the tale of Charlotte, a submissive and co-dependent woman married to an alcoholic. Unable to stand his denial a minute longer, Charlotte flees, her two young girls in tow. Their destination — Charlotte’s aunt in California, the same state Guidry has in mind as he tries to stay a step ahead of bloodthirsty Barone.

It isn’t long before Guidry and Charlotte meet on the road, Guidry lying to her about his identity, and traveling with Charlotte and her family, in an effort to throw off Barone, the action building as the chase continues.

“November Road” is a book you won’t set aside — it hooks you with well-drawn characters and a fast-moving plot. Berney knows his stuff and writes with expertise, his conclusion believable and succinct. It’s easy to see why this crime novel is the “Lead Read” for Harper Collins this fall.

Shadowy, dank Edinburgh, winter 1847, provides an atmospheric setting for “The Way of All Flesh,” by Ambrose Parry, a pseudonym for two talented Scotts, Chris Brookmyre and Marisa Haetzman, a married couple who collaborated on this chilling, romp-of-a-crime-mystery.

It opens with a shocker: “No decent story ought to begin with a dead prostitute . . .” Will Raven had prior relations with the woman of the night — Evie Lawson, her body now twisted in death. Afraid he’ll be associated with her demise, Raven flees the macabre scene.

As he hastens away, Raven is set upon by a brute, badly beaten because he’s borrowed money he can’t pay back. His face sliced open, Raven manages to get Dr. Simpson, a respected physician who’s experimenting with the use of ether and chloroform to relieve the agony of difficult childbirths and surgery. Raven has been assigned as his apprentice doctor, an opportunity he relishes — but Raven has secrets yet to be revealed as the story gains speed, other young women murdered, their bodies contorted like Evie’s.

In class-conscious Edinburgh, Raven works to maintain the false pretense of his background, but his partner in solving the crimes doesn’t have that luxury. Sarah Fisher is the Simpson’s housemaid, and initially has little respect for Raven. Though her societal station is far from lofty, she’s more than Raven’s equal as they try to nail the killer before he strikes again.

“The Way of All Flesh” has just the right mix of intrigue, romance and character back stories to keep the pages turning as readers attempt to unravel the mystery. Sarah’s especially appealing, and Edinburgh provides a fitting backdrop for the seamy tale, thankfully the first in a series.

Adding to the book’s appeal is the fact that there actually was a Dr. Simpson in Edinburgh in the 1800s, and he did experiment with chloroform. Reading about the horrors people endured without anesthesia adds even more realism to this well-told tale.