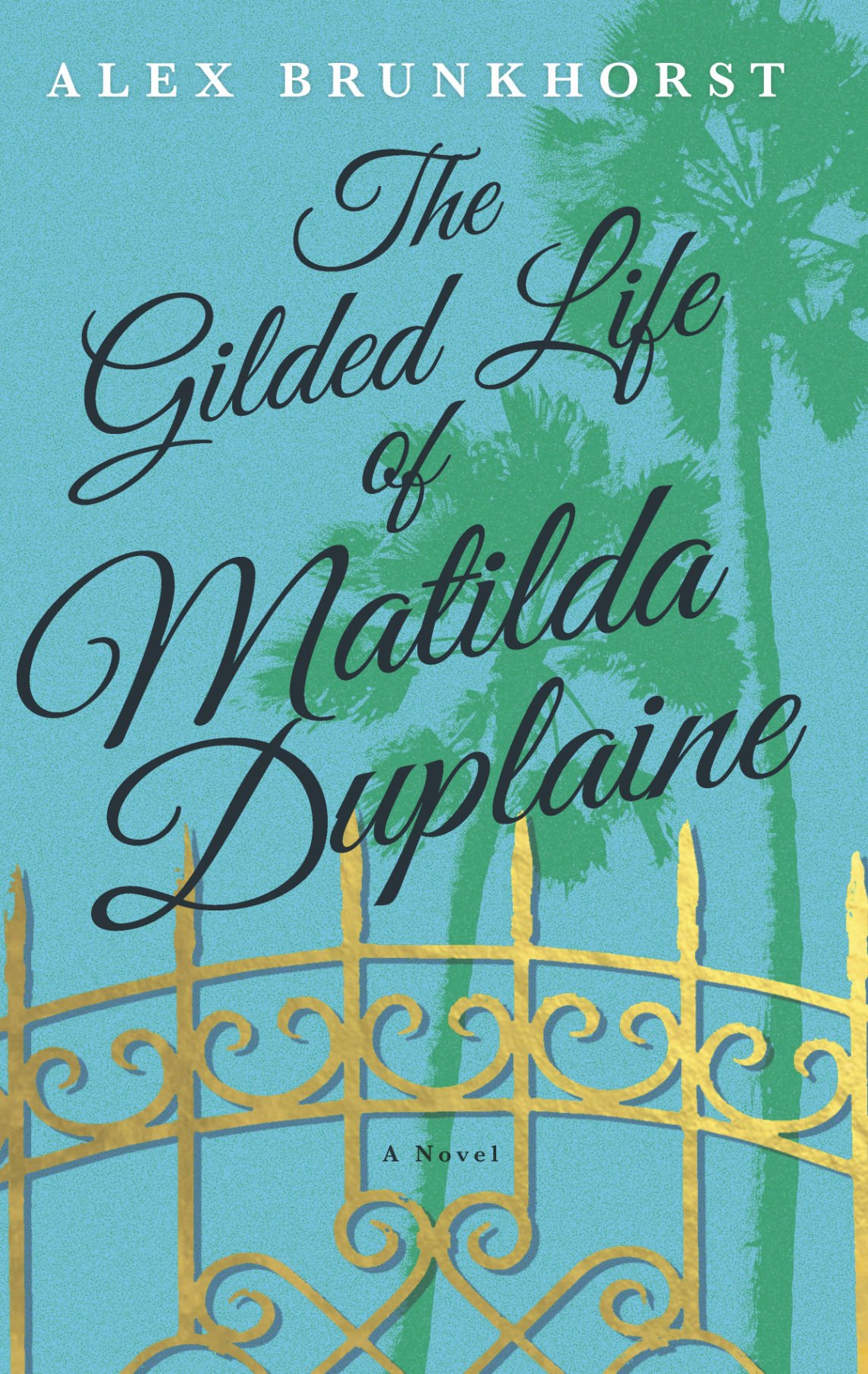 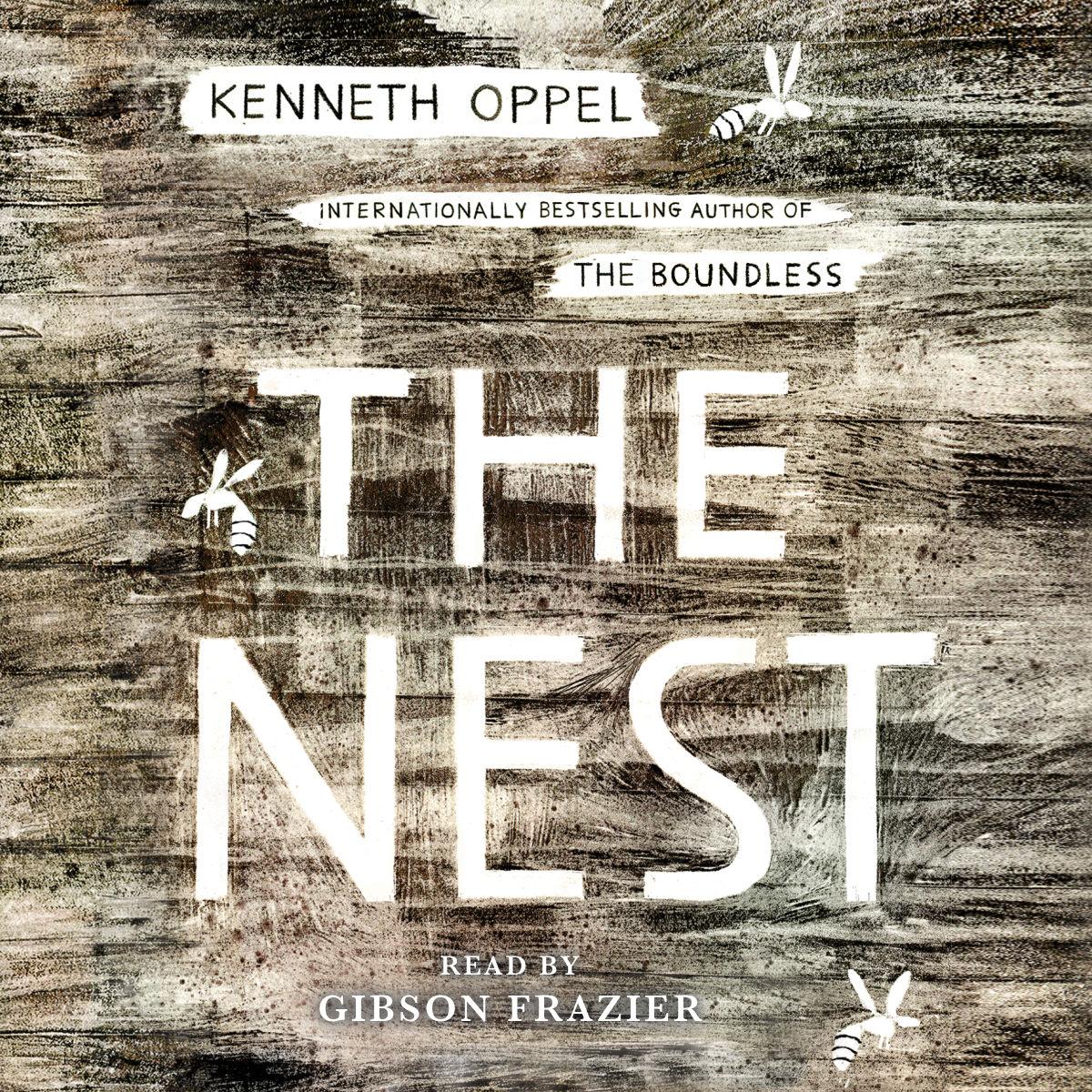 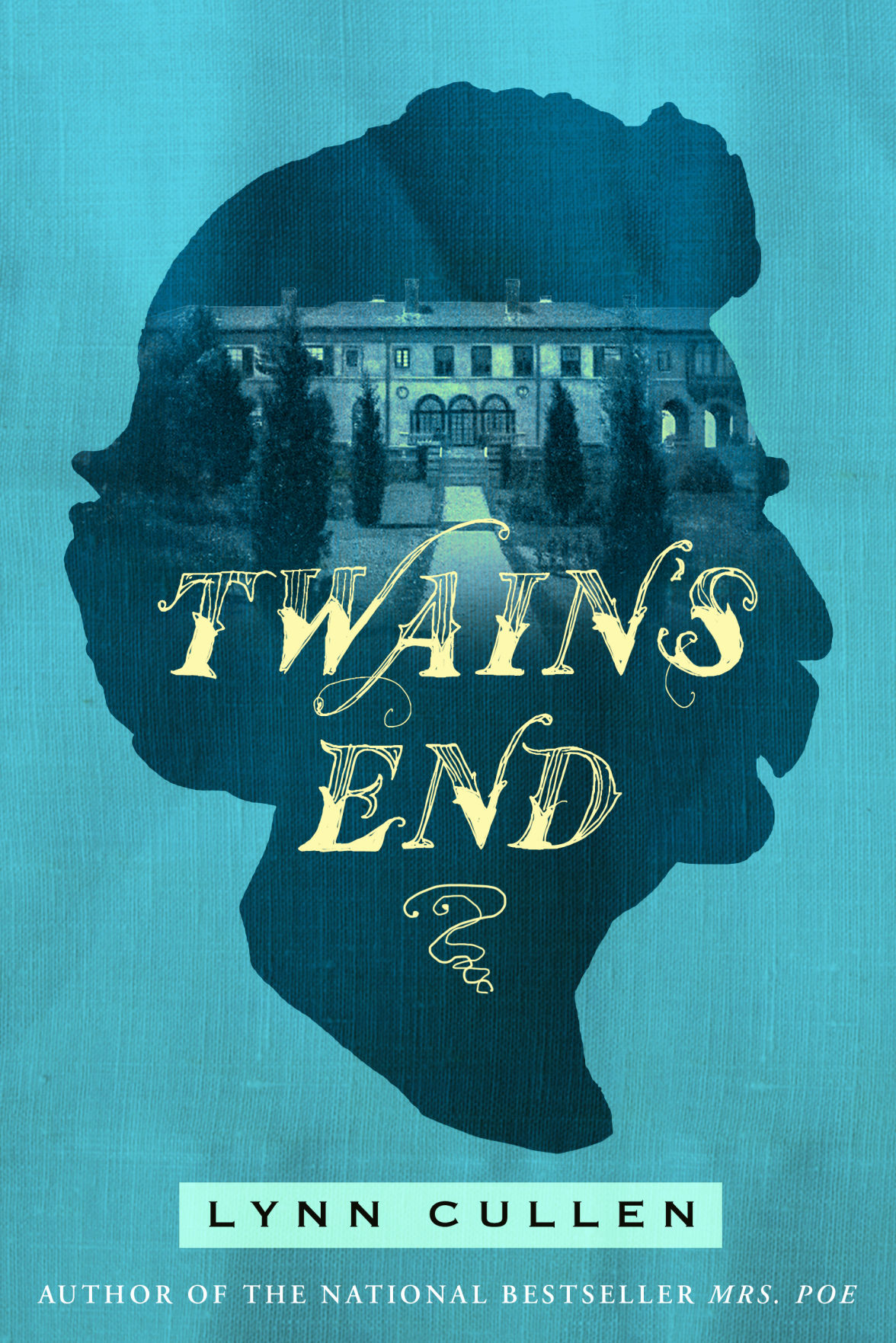 It’s fun to fantasize about what life would be like with pots of money—with the fame and fortune that comes with movie-picture stardom, nights of elegant parties hobnobbing with the rich and famous, days spent in a mansion with a butler at the door, the only pressing commitment a tennis match on your backyard court.

While most of us won’t achieve that level of wealth, it’s possible to imagine this lifestyle when reading “The Gilded Life of Matilda Duplaine,” by Alex Brunkhorst. The author uses her background as a real-estate agent, dealing with multimillion-dollar estates in Los Angeles, to craft a love story laced with mystery, set in affluent Bel Aire, Calif.

It’s a rich girl, poor boy narrative with Matilda at center stage, a gorgeous, unworldly beauty that journalist Thomas Cleary falls for when he’s on assignment for the Los Angeles Times.

Opportunities for love, and intrigue, began after Thomas interviews Lily Goldman, the wealthy daughter of Joel Goldman, recently deceased—a “legendary and epic” movie studio mogul. Lily takes a liking to Thomas, a Harvard grad who’s worked hard to get where he is, but is still reeling from a doomed love affair in Manhattan and an unfair accusation in his career that’s threatened to damage his reputation.

When Lily invites Thomas to a dinner party at her friend David’s house, there’s some confusion about the address and Thomas happens onto Matilda playing tennis. He’s immediately taken with her; the feeling is mutual, but obstacles stand in the way. Matilda exists in an environment shrouded in secrets. Her bizarre life is as far from normal as one can possibly imagine.

To say more would give the plot away in a book that leans toward being smaltzy at times, but remains entertaining because it keeps you guessing about what skeletons lie in the Goldmans’ closet, among all those designer shoes and

Disturbing yet hypnotic, I was instantly drawn to Kenneth Oppel’s audio book “The Nest.” The master storyteller reeled me in as I listened, unsettled, yet mesmerized. Here’s a young adult crossover with appeal to those who relish a brilliantly imagined novel with a universal theme.

Actor/ filmmaker Gibson Frazier narrates “The Nest,” cleverly portraying a handful of characters. The inflections in his voice are formidable as steps into the role of innocent Stephen and his nemesis, a beguiling female who magnetizes the child with a gentle, velvety voice of compassion and kindness. Her species is best left for readers to discover for themselves.

“The Nest” is horror at its finest—like many classics in that genre it features a lonely child, unsure and frightened, unable to go to an adult for help. Stephen is a vulnerable boy, beset with anxiety, a child who suffers from nightmares and sees a terrifying form at the foot of his bed, a reoccurring vision that causes him continued distress.

Stephen’s parents know about his anxiety but are consumed with worry about their newborn son Theo, a baby with “broken parts” a heart that will require surgery as soon as he is strong enough to undergo an operation.

With his family’s attention directed elsewhere, Stephen has yet another night visitor—this one comforting, a voice Stephen initially believes is coming from an angel. The ethereal presence gradually reels Stephen in before offering him a fix to his family’s problem, a way out that only Stephen can provide. All is has to do is say “yes” to her solution.

If Stephen will cooperate, his baby brother will end up being “perfect,” and who doesn’t want “perfect” in their lives, she asks. Caught in the clutches of a horrific situation, Stephen wavers, in a book that will keep you on the edge of your seat—an eerie story in which evil springs from the most unlikely of characters, as does redemption.

Having read little of Mark Twain’s work, other than “Huckleberry Finn,” and even less non-fiction about the writer’s life, I was in for an awakening when I plucked “Twain’s End,” by Lynn Cullen, from my bookshelf. The novel is historical fiction, but is based on research about Twain and his secretary of six-plus years, Isabella V. Lyon. Their relationship ended badly, with Clemens firing her and slandering her name.

It seems Samuel Clemens created a manufactured image of Mark Twain that he presented to the world. Underneath the humorist’s affable nature was a conniving unhappy man, with a twisted psyche, the product of an unhappy upbringing by a slave-holding father.

“Twain’s End” focuses on Clemens when he was in his 70’s, and his white hair matched the white suit he took to wearing, no matter the season or temperature.

The book opens in 1909, after Isabella has been in Clemens employ for a few years. Isabella and Clemens have had a falling out, and the proposal of marriage Isabella has long expected is in jeopardy because of an incident with Clemens’ headstrong daughter Clara. She’s always resented her father’s affection for Isabella and treats her like a servant.

The story then shifts to the past, detailing Isabella’s introduction to Clemens when she was just 25, and a governess for a well-to-do family, the Whitmores. When Mr. Whitmore is invited to the Clemens’ house for cards, Isabella is encouraged to go along to “fill out the table.”

Though married, albeit to an ailing wife, Clemens was attracted to Isabella, as he’d been to many other women. He admired Isabella’s beauty and pluck. The master of the Whitmore household did too—when his wife noticed her husband’s attentions to Isabella, she insisted the governess resign her position.

Thirteen years later, Isabella took a job as a personal secretary in the Clemens’s employ. Thus began a tumultuous relationship between the author and a woman much younger than him who endured his mistreatment of her, as did most other people in Samuel Clemens’s life.

“Twain’s End,” is a fascinating book about a complicated writer who remains an enigma, even though his life has been dissected by numerous biographers, including Ron Powers in “Mark Twain, A Life,” which has been added to my “must read” list.