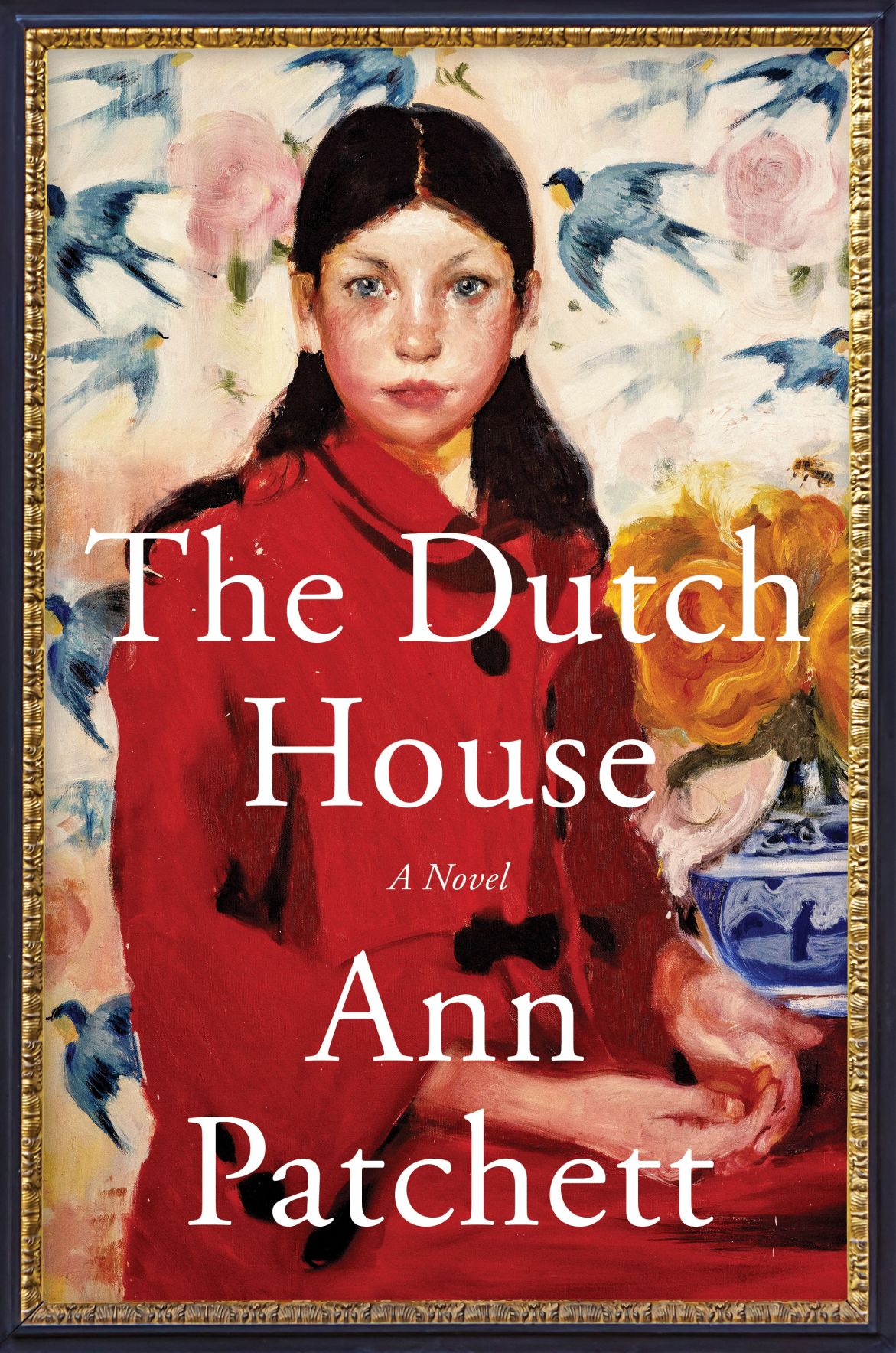 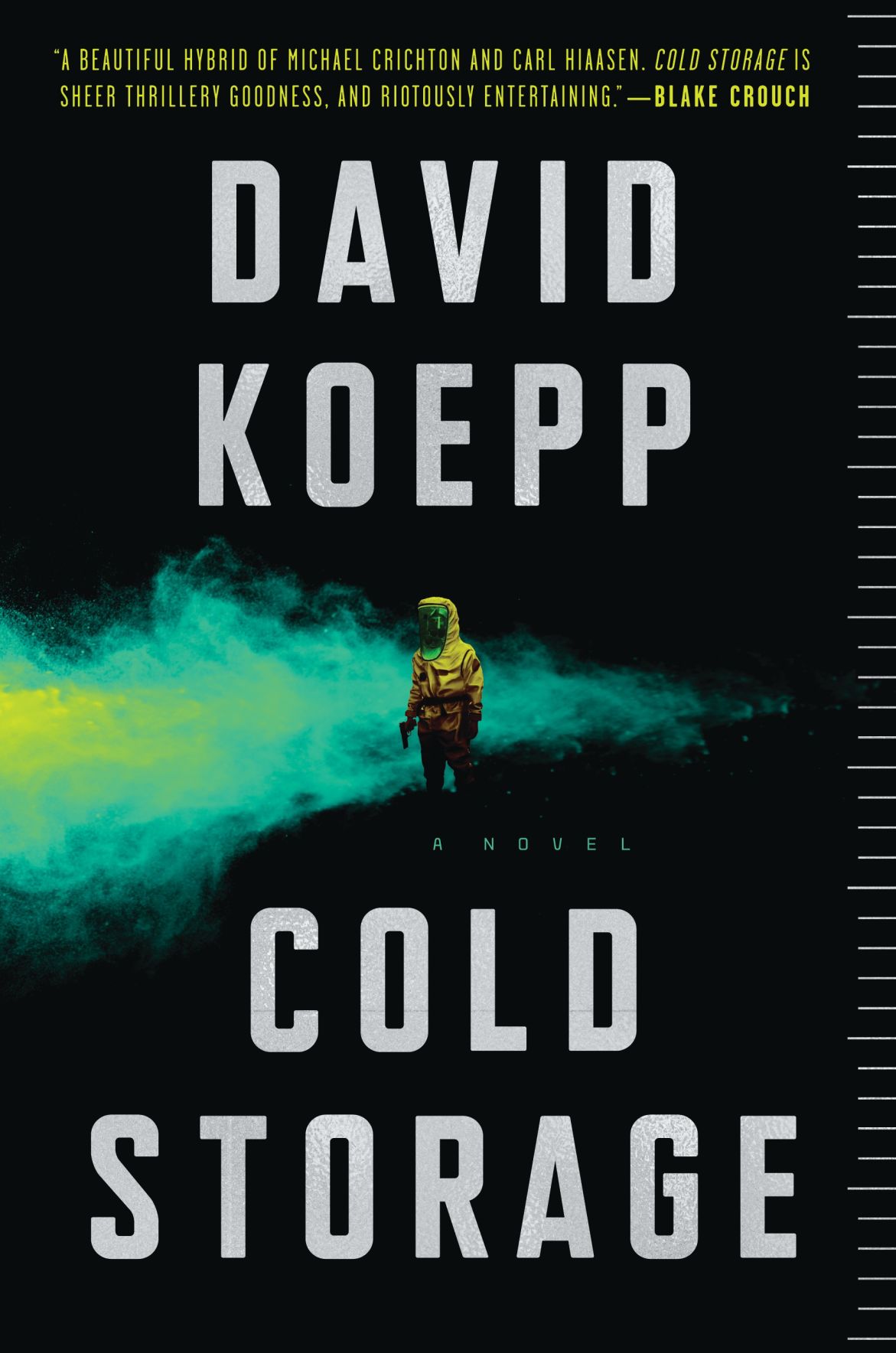 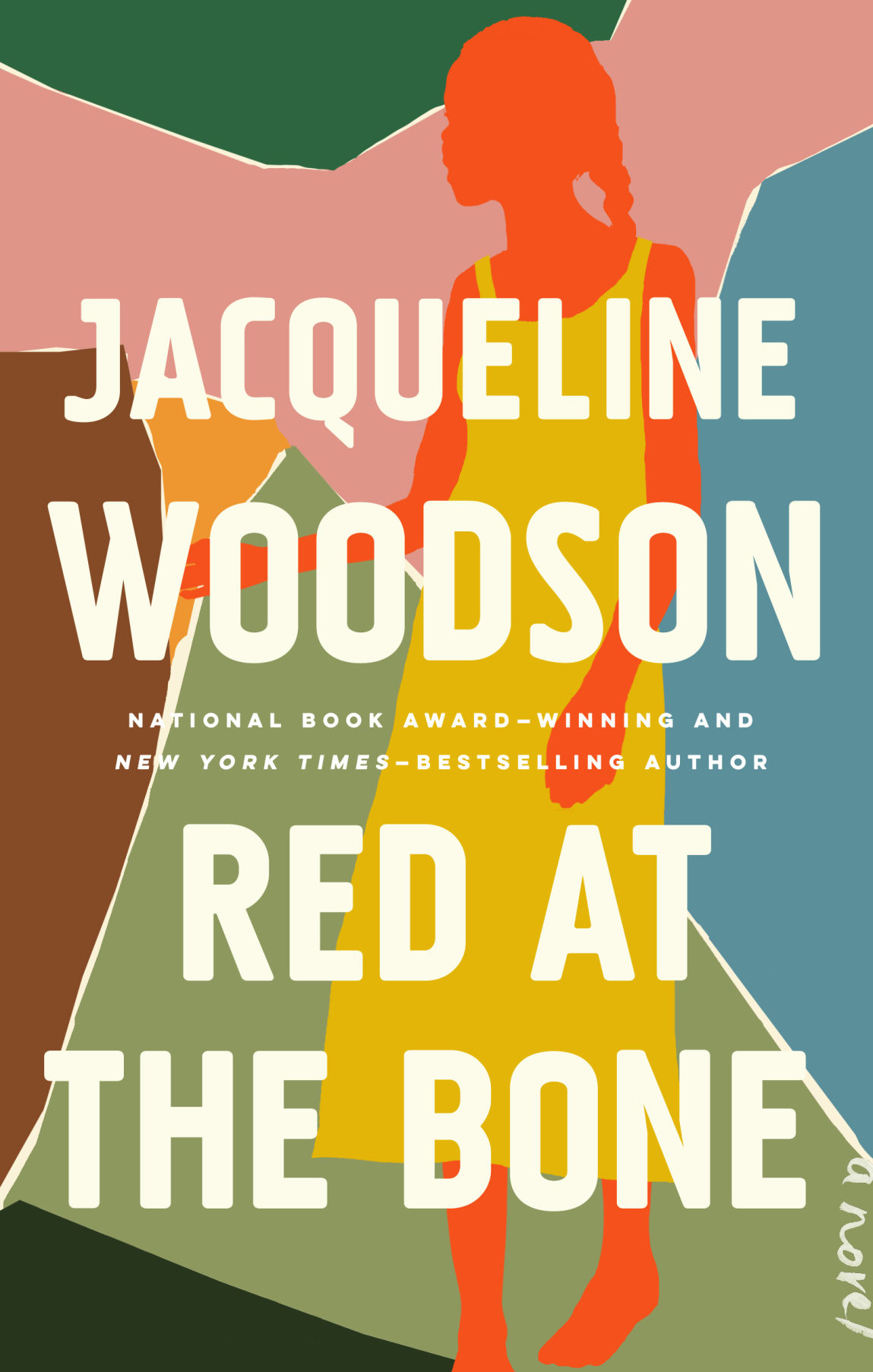 Outside Philadelphia at the end of World War II, Cecil Conroy purchases a stately house once owned by a Dutch family who fell on hard times. It’s Cecil’s dream home, and he can’t wait to share it with his wife Elna, a simple woman as out of place in the home’s grandeur as a Melmac plate on a table lit with candelabra. A housekeeper and cook are hired — dedicated helpmates who stay on when Elna leaves Cecil and their two young children, Maeve and Danny.

“The Dutch House” by Ann Patchett, a character-drive, literary novel narrated by Danny, opens years after Elna has left, with Cecil introducing his offspring to his intended, an affected, social climber. Andrea adores the Dutch House but is cut throat with her stepchildren. She demands Maeve watch her daughters when Andrea’s out and insists Maeve give up her lovely room to one of them.

Bent on continued success in his real estate endeavors, Cecil turns a blind eye to Andrea’s calculating ways. His own children fall by the wayside as he focuses on his upward climb.

Bad turns to worse for Maeve and Danny but through it all, the siblings persevere; Maeve continues to mother Danny, though she’s never received any maternal love or support herself. As the drama plays out over five decades, readers will wonder what really happened to Elna — be patient and more will be revealed.

“The Dutch House” puts the Conroy family at center stage and examines their relationships — cruel ones that lack warmth and compassion, and others in which loyalty and devotion are constant. Patchett has written a striking, thought-provoking novel about human frailties, love and forgiveness.

Peppered with off-the-wall characters and a hair-raising, adrenalin-pumping plot, “Cold Storage,” the debut novel by David Koepp, is a cross between horror and sci-fi that gives new meaning to gross-out.

It’s 1987 and a “fungal organism” is growing inside an oxygen tank that fell from a spaceship. A resident of a remote township in Australia brings the tank indoors to display as a souvenir, and soon NASA Space Biosciences Research Branch gets notice that people are dying “down under.”

Longtime partners Roberto Diaz and Trini Romano work for the government to eradicate “nightmarish bioweapons.” They are summoned to Australia, where they find bodies decimated by the mysterious slime that eats its way through the very soles of the boots worn by Dr. Hero Martin, the comely biochemist who joined the partners on their Australian quest. With Dr. Martin flattened by the deadly substance, Roberto and Trini become the heroes.

They contain the culprit, securing it in a limestone cave 300 feet underground where it’s cool enough to arrest the monster growth — or is it? Fast-forward to 2019 and all hell breaks loose at a storage facility inside the cave where ex-con Teacake works.

The fungus bubbles like witch’s brew, unknown to anyone until Teacake and Naomi, a looker who also works at the storage facility, hears thumping in the cavern walls and traces it to its source. The government is alerted and calls Roberto out of retirement. Now in his 60s, this knight’s armor has tarnished with age making his showdown with the fungus even more tenuous.

Readers will ingest “Cold Storage” in big gulps. It’s a reality-stretching page-turner with a blighted deer, rats and fungal brains rendered insane — a fast-read that doesn’t take itself too seriously.

It’s 2001, and Melody is celebrating her 16th birthday at a coming-of-age party at her grandparents’ home. She walks down the stairs in a fancy dress her mother Iris didn’t wear as a teen because she was pregnant at Melody’s age.

Despite having a baby, Iris refused to relinquish her dream of an education, and trades her home in Brooklyn for a room at Oberlin College, leaving 3-year-old Melody kicking and screaming over the separation. Grief stricken, the child clings to her father Aubrey, who raises the little girl, his devotion to her accompanied by support from Iris’ parents.

Iris’s family is college-educated and comfortably well off, while Aubrey’s is disjointed and tragic. His musician-father dies of heroin and his mother has sex with men for money.

Though Aubrey remains desperately in love with Iris, she doesn’t return his affection. At college she parties but still studies hard, motherhood remaining a role she just can’t handle; Aubrey hangs on hoping she might change her mind.

It’s hard to understand Iris or to like her, especially when compared to kind, sincere Aubrey, raised without anything resembling a silver spoon in his mouth, whereas Iris had so much more and was welcomed into the world by her older parents, who had lost a baby boy years before.

Moving back and forward in time, Woodson relates the tale of Iris’ parents and grandparents, yet there’s not a hint in the past to explain Iris’ behavior. She seems to have a chip missing, remaining distant to Melody.

As in many families, there aren’t any easy answers about why some children turn out as they do. “Red at the Bone” drives that point home with great soul.