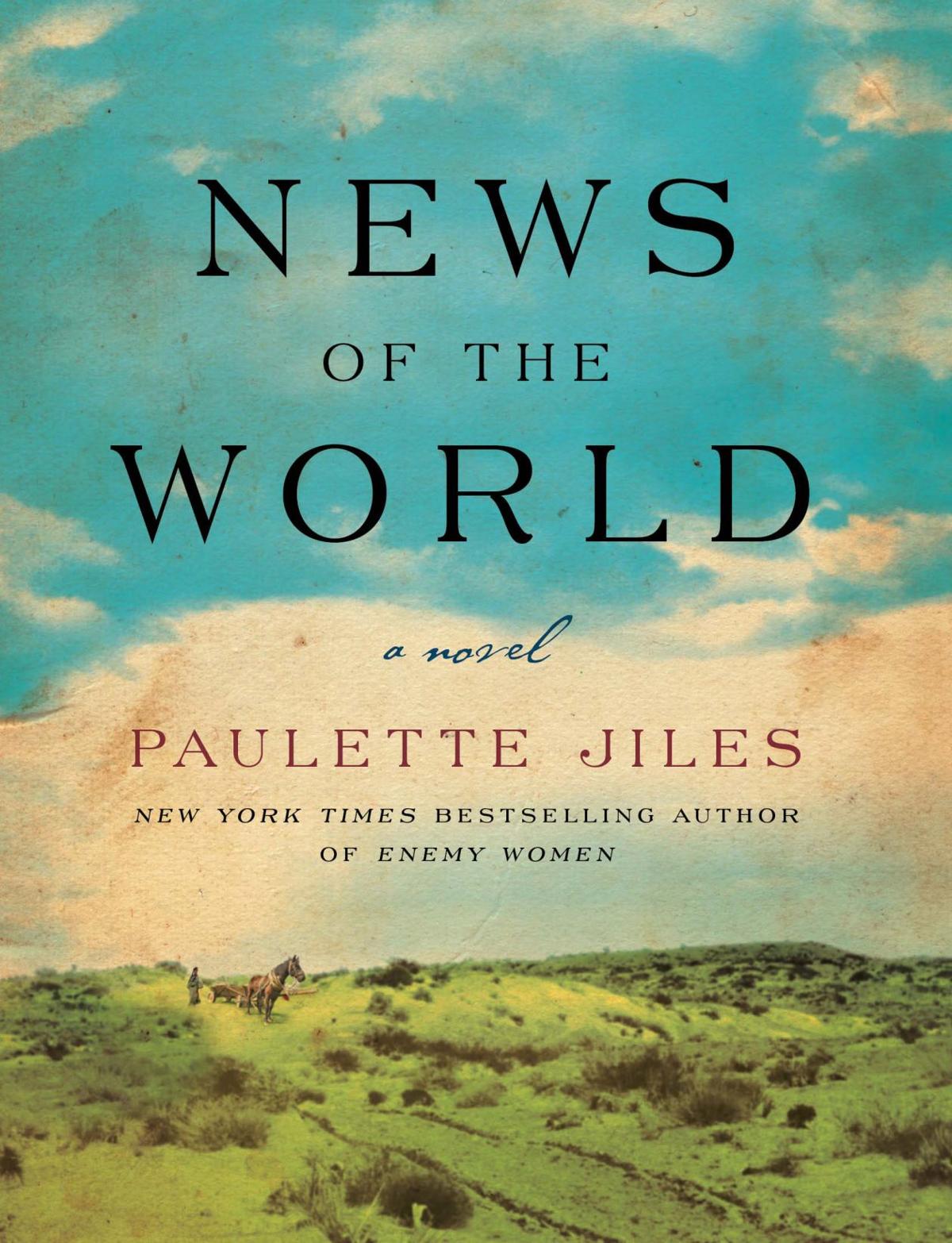 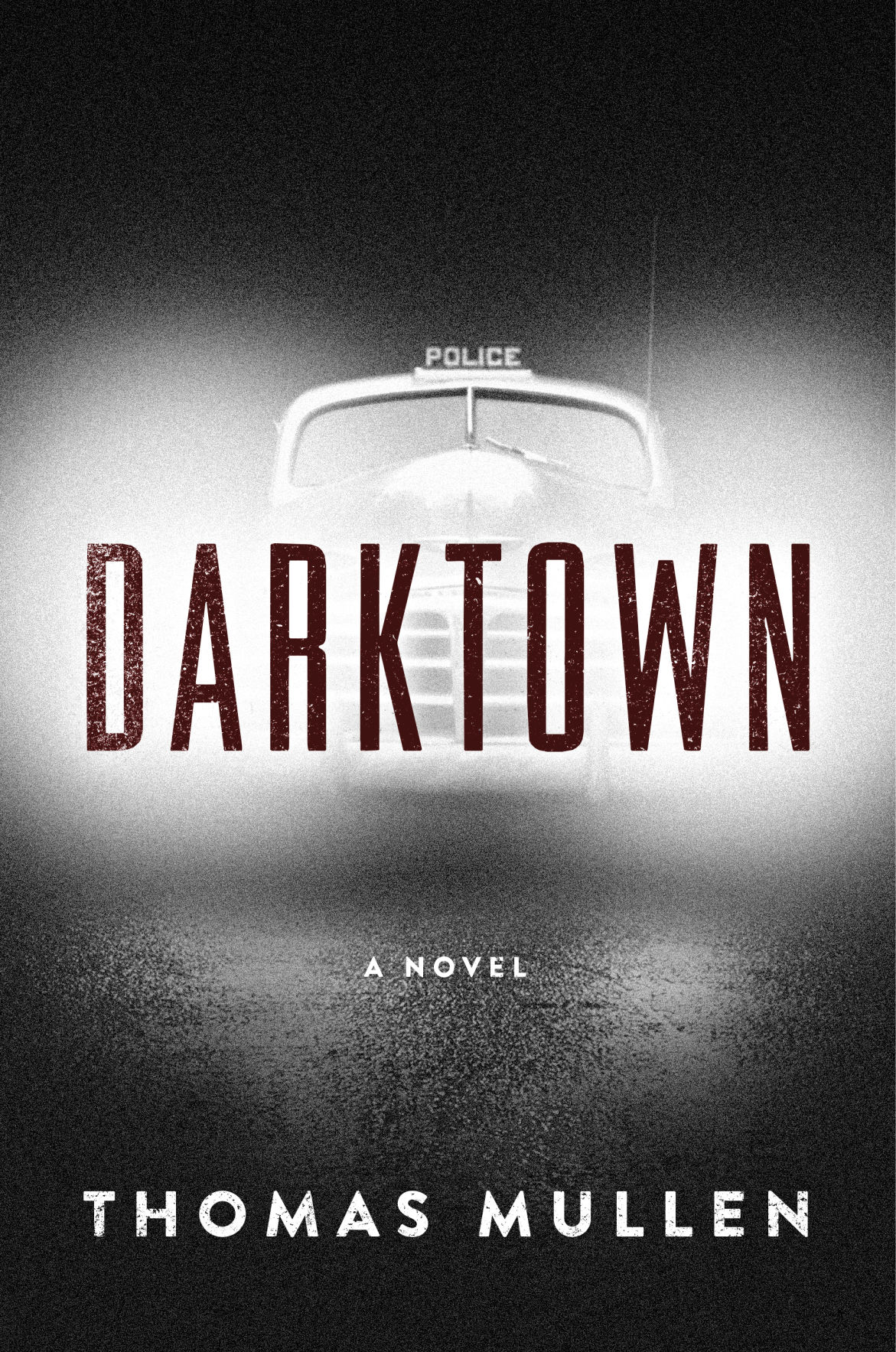 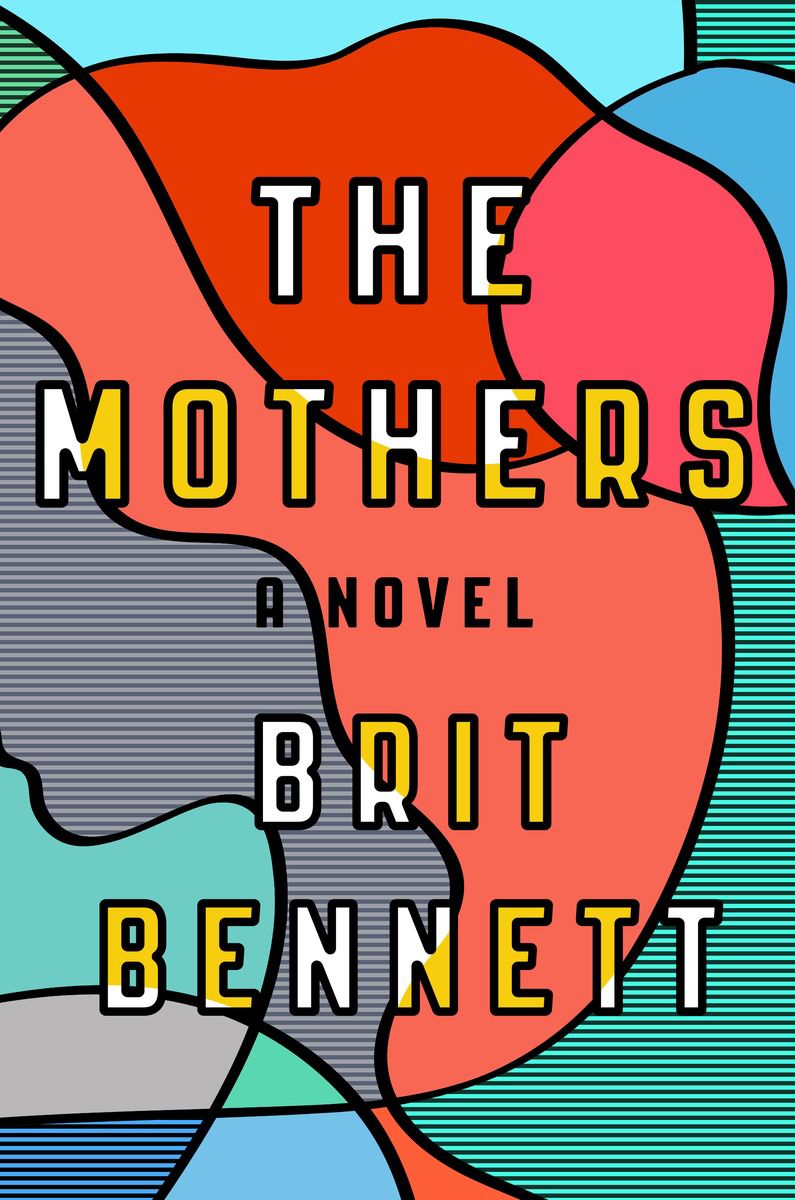 With her new book, “News of the World,” author Paulette Jiles has outdone herself. It’s my pick for the coveted National Book Award, one of five finalists, the winner to be announced next month. “News” is a tiny treasure, 209 pages of poetic passages and scenes that burst to life with brilliant pacing.

Early in the story, Jiles’ admirable protagonist, Capt. Kidd, accepts a responsibility that tests the 71-year-old veteran soldier, most recently of the Civil War. Once a printer, the captain now travels in Northern Texas delivering news gathered from publications, reading excerpts to audiences at various venues. People hungry for news pay a dime to hear his presentations.

On his travels, a free black man seeks him out. Britt has a girl in his care, a 10-year-old taken captive by the Kiowa tribe when she was 6, in a raid that killed her parents and sister. Johanna has scarce memory of her immigrant roots — she doesn’t speak German or English and has little grasp of frontier life, preferring to sleep on the floor, rather than a bed. Wearing a dress is foreign to her, as is eating with a knife and fork.

Capt. Kidd agrees to take Johanna from Wichita Falls to a locale near San Antonio, at the request of her aunt and uncle, who’ve offered a “50-dollar gold piece” for her return. The unlikely duo sets off on a journey in a wagon Capt. Kidd purchases with the words “Curative Waters” painted on its sides. Along the way, Johanna must be watched constantly so she doesn’t run away; she’s wild and unruly.

There is much to relish about “News of the World,” but what sets it apart is the budding relationship between the gentle, but firm, Capt. Kidd and Johanna, as they face danger in the untamed Texas territory. Readers will question the definition of “civilized,” just as Capt. Kidd does, his understanding and affection for Johanna deepening as their journey continues.

It’s a theme subtly presented in a novel that’s quiet, unpretentious, yet emotionally charged and unforgettable.

* * * * * * * * * * * Atlanta is the setting for Thomas Mullen’s potboiler “Darktown,” an addictive novel that centers on rampant corruption in the city’s police department shortly after World War II, when the first black officers are hired.

The eight rookies, many of whom fought in the war, face hatred and danger from both races as they walk their beats in Darktown. It’s an area where vigilante means previously kept order, families taking justice into their own hands, resenting the introduction of black officers to settle their problems. Whites view the black officers with disdain too, rebuking them with hateful names and putting them in harm’s way.

The moral compass of the book is rookie Lucius Boggs, the likeable son of a minister. His partner Tommy Smith also is African-American. An incident on a city street starts the book off with a bang when an inebriated white male careens into a city lamppost. Seated beside him is a pretty black girl in a “canary yellow” dress, her lip swollen and red.

The driver disregards Boggs and Smith, insulted that black officers would stoop to thinking they could reprimand him, and he speeds off, knowing “real officers,” will have to be called in. The “real officers” that make the driver’s troubles disappear are Denny Rakestraw and partner Lionel Denlow, a seasoned cop with friends in high places.

Denlow will stop at nothing to get what he wants, or to make life hell for the black officers, or for his partner, who initially goes along with him, but sours on Denlow’s sadistic ways.

Not long after the drunk driving incident, Boggs and Smith happen upon a body in a dump, recognizable only by her yellow dress and locket. The two launch a hunt for her killer, a frenzied cat-and-mouse game that leads to the upper echelons of the city. Denlow derails their attempts at every turn, his actions growing increasingly cruel.

Reminiscent of Dennis Lehane crime novels, “Darktown” has marvelous characters with engaging backstories, and an intricate plot that zips along. This is a marvelous books, and the audio version, narrated by Andre Holland, is excellent as well.

An elderly group of church women from the Upper Room congregation in California offer intimate asides in Brit Bennett’s impressive novel, “The Mothers,” a contemporary book about an African-American community and its residents.

The asides give a “we’ll-clue-you-in feeling” to this story about two women in love with the same man, a bad boy who matures, but not before contributing to an act that haunts him, impacting the women, and their families, for years to come.

The book opens with a brilliant hook from the mothers, “We didn’t believe when we first heard because you know how church folk can gossip.” With that the narrative begins, the tale of Nadia Turner, a high school senior who’s pregnant, or so the story goes. Tongues are wagging because the father of her child is Luke Sheppard, the minister’s son.

Since her mother killed herself, Nadia has “earned a wild reputation.” When she gets to know Luke, though, sex isn’t just a way to bury her sorrow — she really cares for him, a football star sidelined because of an injury. Nadia’s a smart girl with lofty aspirations of attending the University of Michigan.

She needs a means to get away from her father, a man who loses himself in church, her very presence causing him pain for “what he has lost.” When Nadia gets pregnant she tells Luke she can’t have this baby, “abortion” a word she “couldn’t bring herself to say out loud . . . the word felt ugly and mechanical.”

The plan is set in motion, yet Nadia wishes Luke would be more empathetic, even offer marriage, instead of readily handing over cash to cover the procedure. When he doesn’t show up at the clinic, Nadia is heartbroken, and leaves for college, determined to forget him in her studies and in the beds of other men.

Back in California, Luke goes on with his life, but as he matures he grieves for the child he never knew, one he keeps secret from Nadia’s best friend Aubrey, who he falls in love with — a principled girl who has no idea about his past.

Secrets are revealed and families clash as the mothers offer their wisdom in a book that’s eloquent but simply written, peopled with rich, relatable characters worthy of book club discussions.