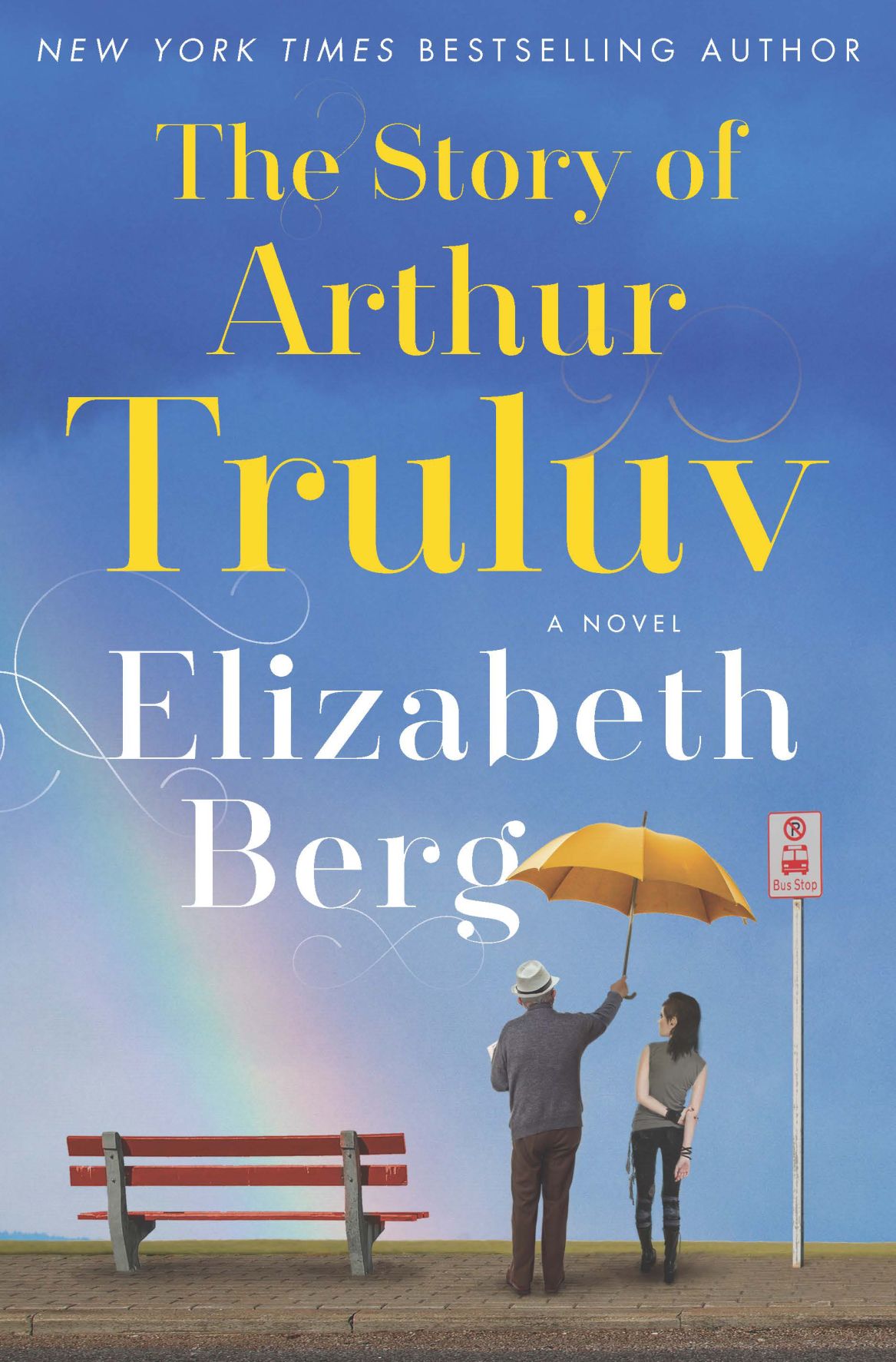 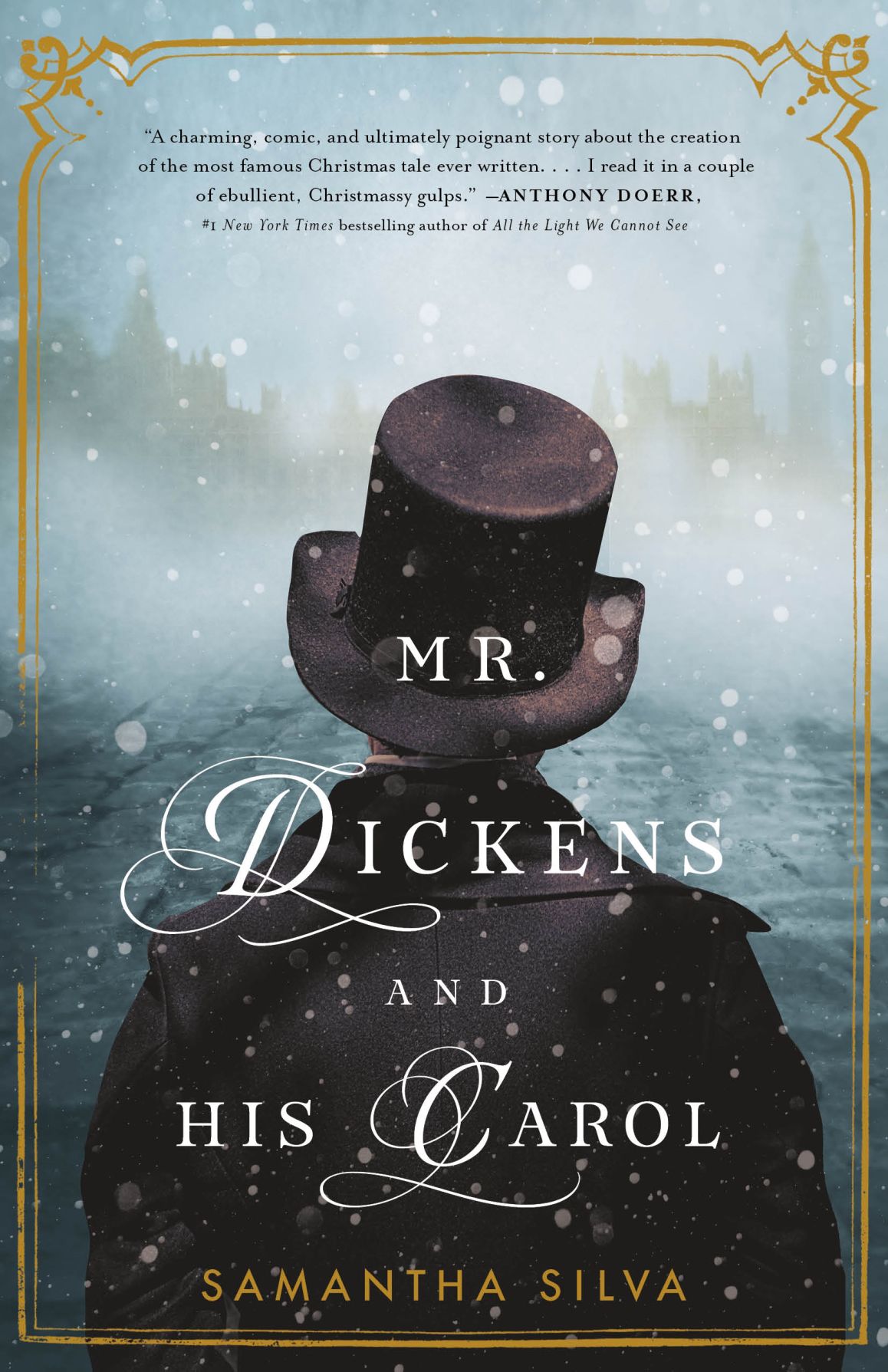 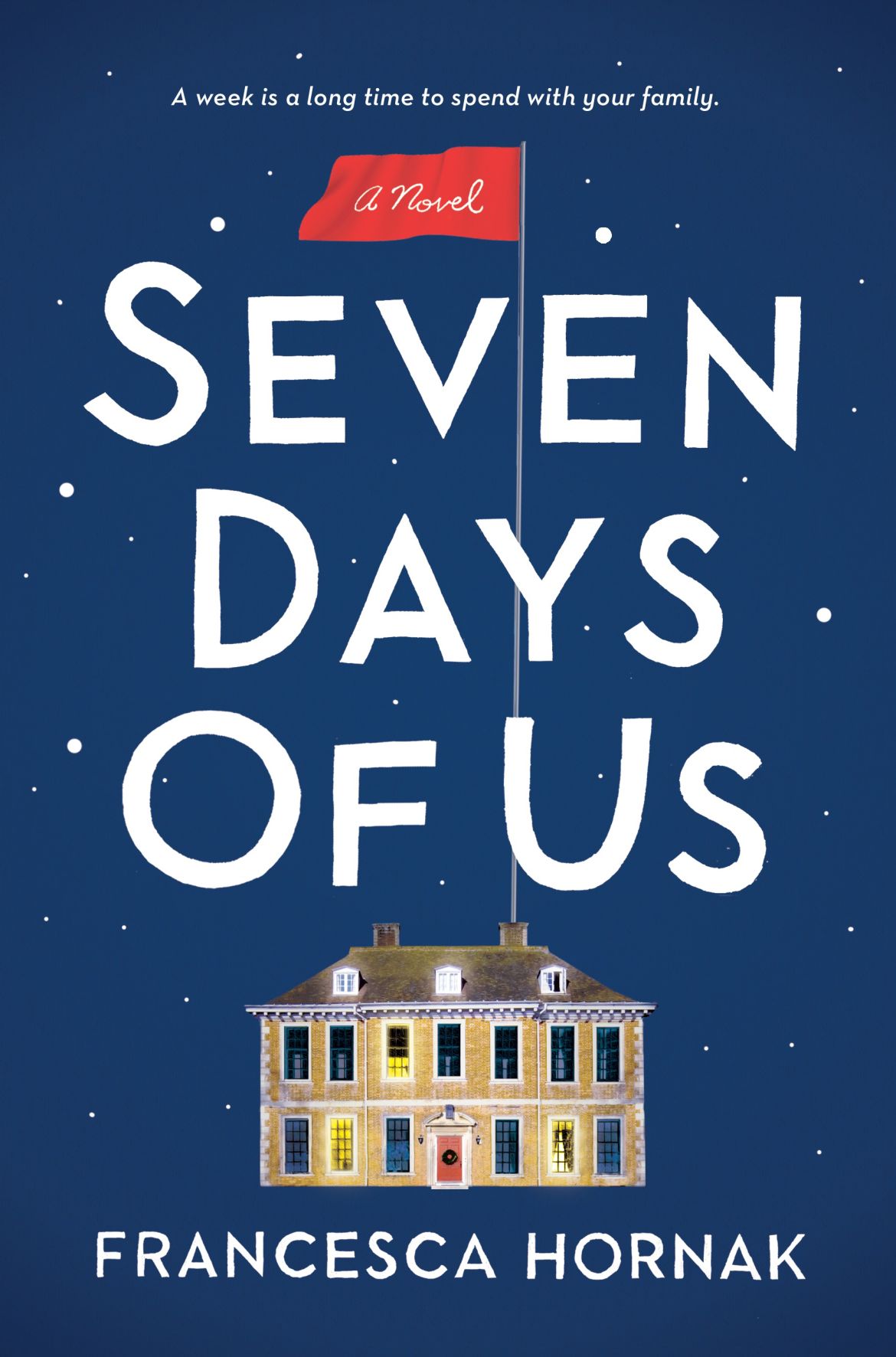 Make room readers—if you fell in love with Ove, the crusty senior in “A Man Called Ove,” you’re going to welcome 85-year-old Arthur Truluv with open arms, the lovely gent in “The Story of Arthur Truluv,” by bestselling author Elizabeth Berg.

This slim novel is simple, cheery, and engaging, never stooping to syrupy sweet. Arthur, a widower of six months, draws solace from visiting his wife’s grave. There he ponders his past, talks with her, and wonders about others who’ve passed on as he reads their gravestones. He spouts wisdom in a simple, benevolent voice – Arthur’s an honorable human being, a glass-half-full survivor, who accepts his wife’s death and makes the most of things as they are.

The cemetery has another visitor, teenage Maddy, who comes to be with her late mother. Unkempt and looking like a runaway, Maddy is in pain but isn’t able to unload on her father because he’s shutdown, mired in his own grief. To cope, Maddy fills her void in the arms of an arrogant no-account boyfriend, and in sex they engage in, as she tries to hold onto him, at the cost of her own self-esteem.

Arthur and Maddy, at opposite ends of the life cycle, are thrown together at the cemetery, and grow close, the teen eventually letting the senior in on a secret. Their lives intertwine with another lonely soul – Lucille, an elderly neighbor of Arthur’s who keeps him in sweets to the determent of his diet.

When the unexpected occurs for Lucille and Maddy, the trio bond in ways you don’t see coming, making this tiny, treasure rife with wisdom even more appealing. “The Story of Arthur Truluv” is my pick for the holiday season – a marvelous feel good book with believable characters you’ll grow to love and won’t soon forget.

Readers will have the opportunity to hear Berg present on her new novel at St. Louis County Library Headquarters on Thursday, November 30, at 7 p.m. The event is free and the author will sign copies of her book following her presentation. For more information, go to https://www.slcl.org/event-type/author-events.

If you think a holiday weekend with your family is a bit of a stretch imagine being holed up with your crew for an entire week, and not being able to leave or have visitors because your clan is under strict quarantine.

That’s the premise author Francesca Hornak presents in her new novel “Seven Days of Us,” a book that’s difficult to pigeon hole because it’s an entertaining mix of pathos and humor, that you think is predictable, until Hornak pulls the rug out from under you.

We meet the first member of the Birch family in Liberia –Dr. Olivia Birch, a British Aid Worker in Africa helping with the Haag Virus, which is causing widespread sickness and death. Olivia is serious and goal-oriented, not the type to fall hard and fast for a man. But when she meets Andrew Coughlan, an Irish doctor, she’s sunk.

The lovers break the hard and fast “no-touch rule” they’re supposed to follow. It’s one glorious, memorable night of passion before Olivia leaves for her home in England and the quarantine.

No one knows about the tryst, certainly not Olivia’s parents, Andrew and Emma, or her sister Phoebe, a flighty young woman who works in television, and is engaged to an oaf her family merely tolerates. He morphs into a bigger problem, presenting one of several surprises that arise as secrets surface, the most shocking being a man who knocks on the Birch’s door – a stranger no one knows.

Add to that revelation, the bad news that Emma’s keeping from her husband and family, plus Olivia’s situation, and you’ve got a stew of stressors with too many people stirring the pot.

“Seven Days of Us” presents contemporary family problems that are sure to make readers stop and think, considering how they’d handle like situations. As different as each member of the Birch family is, they have the glue they need to work through things –love holds them together and their experiences during that tumultuous week gift them with a better understanding of one another.

The holidays are all about traditions, a festive time when we return to seasonal reads like Dickens’ beloved “A Christmas Carol,” where Scrooge takes center stage, as he wrestles with wraiths of the past, present and future on his journey to redemption.

Debut novelist Samantha Silva imagines Dickens’ life in his 30’s in “Mr. Dickens and his Carol.” She brings Yuletide London to life, the atmospheric setting a strength of this book – its main character, however, deeply offensive in his weaknesses.

We meet Dickens as he’s suffering – the cause – being recognized by many who expect too much of him, from members of his adoring public to his publishing partners who demand Dickens write a Christmas book after his “Chuzzlewit” novel, which he delivers in weekly installments, fails to engage the masses.

To further compound Dickens’ angst, his marriage is shaky – his wife Catherine having just delivered another child, adding to his stable of five offspring. Catherine, disillusioned and taken for granted, slips the Dickens’ household to head to her mother’s with her children, after she discovers a note from a lady addressed to her husband. It’s from Dickens’ “first inspiration.”

Add to Dickens’ marital problems, his dead-beat father, a rampant case of writer’s block, and author is rife for a fix, which comes in the form of a beautiful woman of the theater, Eleanor, a beguiling woman with secrets. Dickens is sure Eleanor will be his muse, and will inspire him to write the Christmas book he’s under deadline to complete.

“Mr. Dickens and His Carol” is an entertaining read certain to spawn interest in the real-life story of a gifted author who left the world a legacy of classic literature. In this rendering, it’s difficult to stomach Dickens because he is so flawed, and late in the novel readers are asked to accept a fantastical twist that demands too great a suspension of reality.