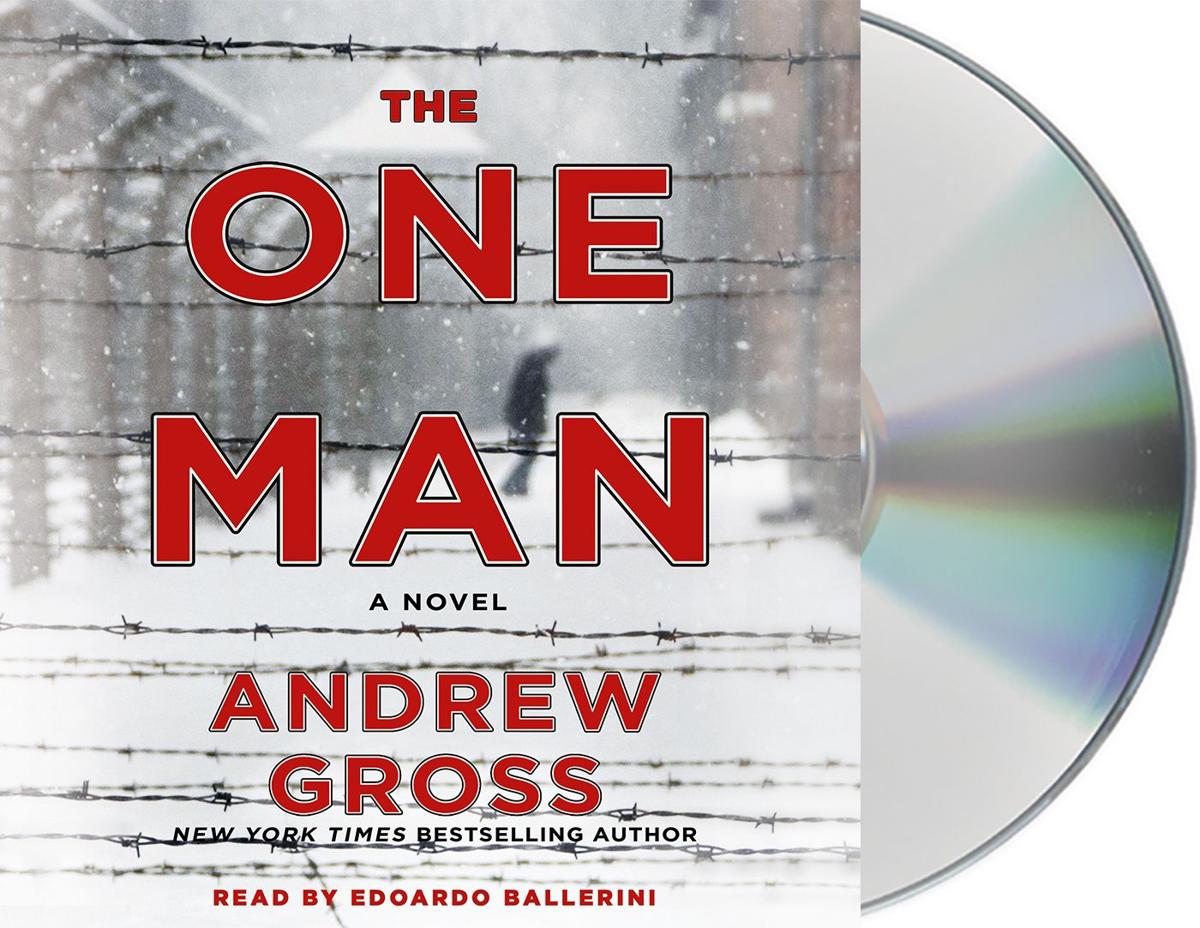 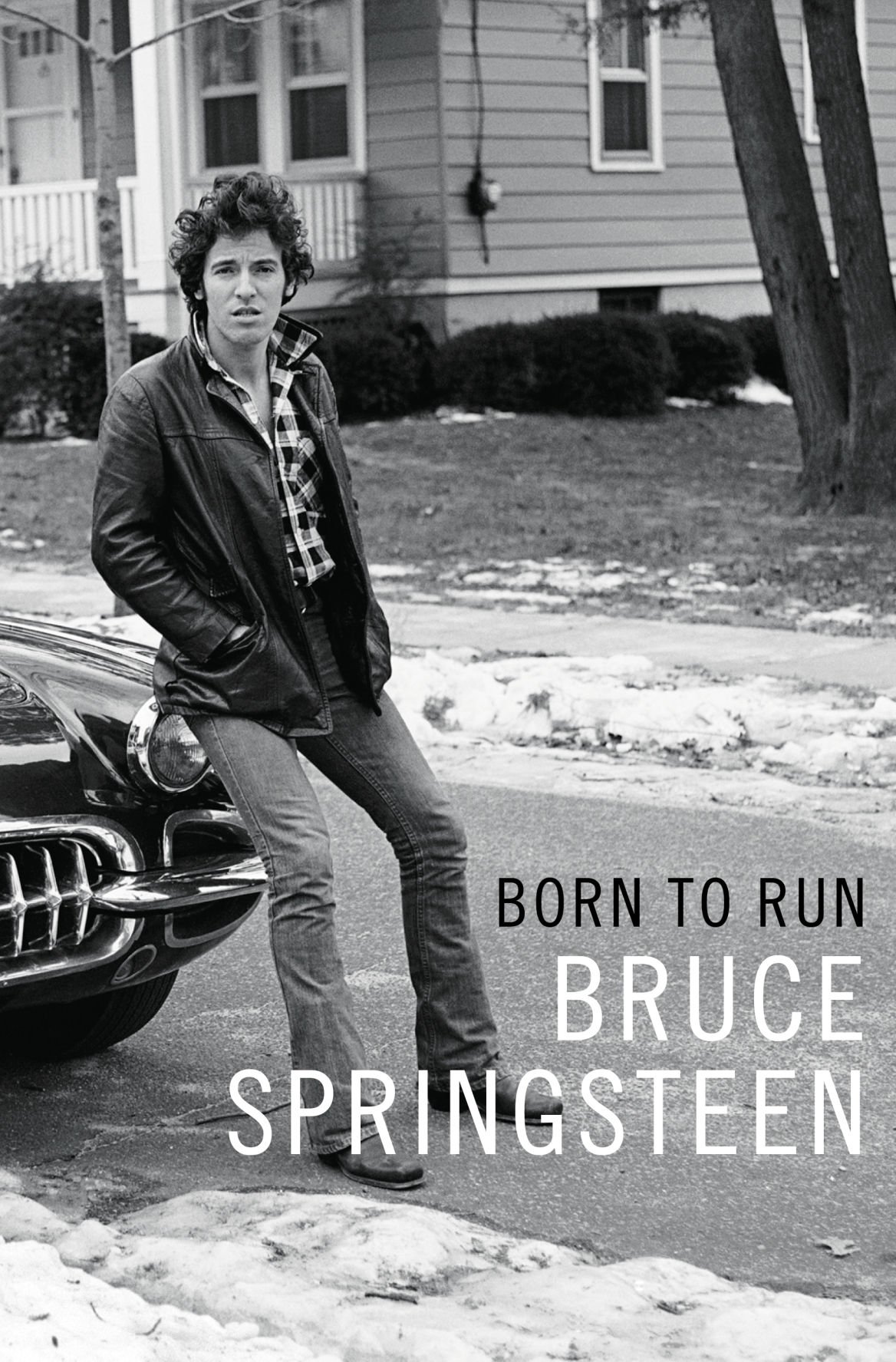 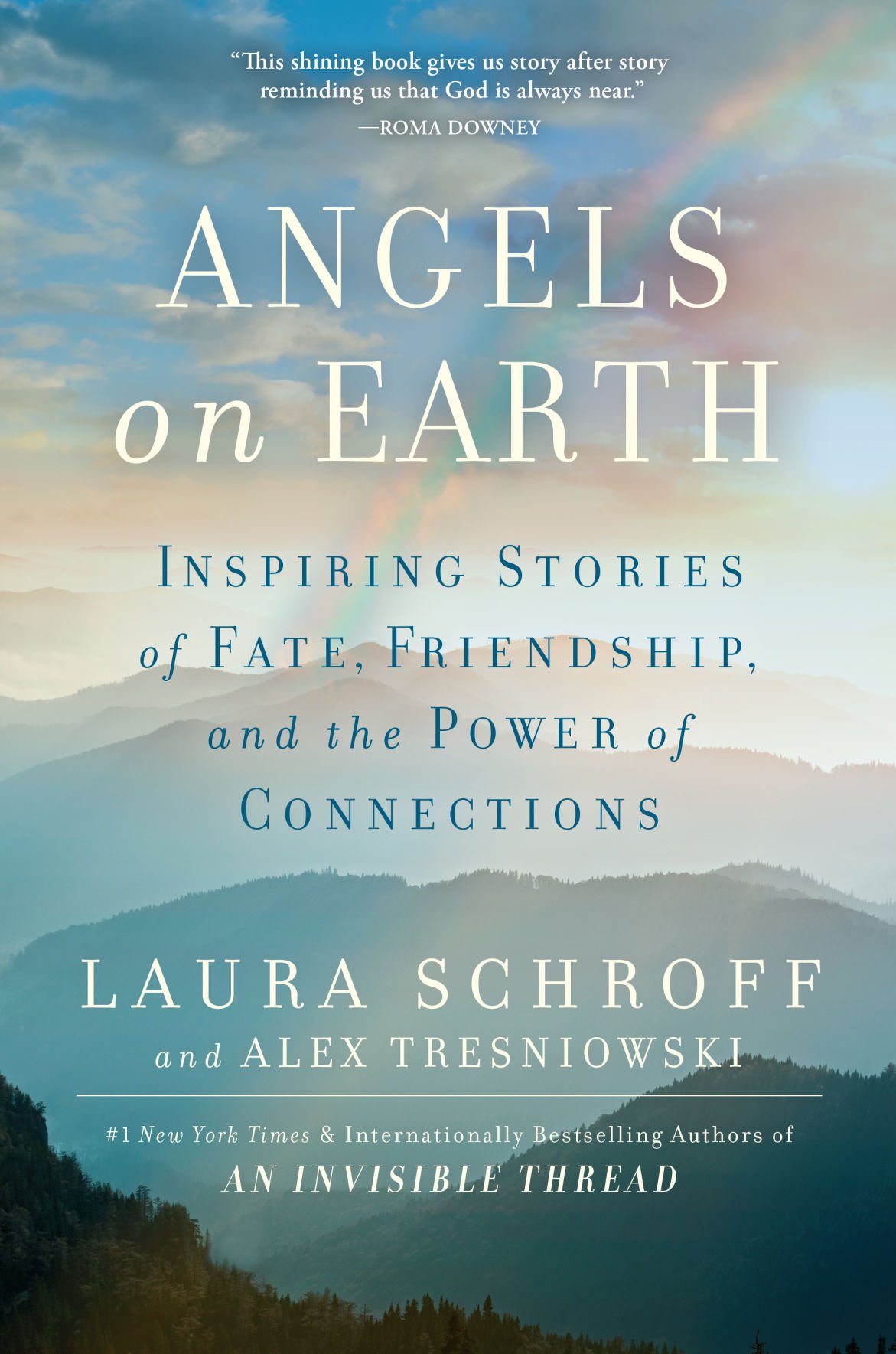 There’s nothing better than an awesome audiobook to wile away highway miles, or escape the drudgery of dusting. Edoardo Ballerini’s stellar reading of “The One Man,” by Andrew Gross, is just the ticket, a thriller with heart set largely in Auschwitz during World War II.

Among the voices Ballerini so expertly masters are those of Nazi officers, and concentration camp prisoners, in a harrowing performance that’s riveting and easy to follow. The novel opens with 92-year-old Leo divulging his past to his daughter, secrets he’s never before shared. A survivor of Auschwitz, Leo had been the young protégé of Alfred Mendl, also imprisoned in the camp.

Mendl, an esteemed physicist, passed along his expertise about electromagnetics to the boy because Leo had an uncanny ability to retain information. The United States government knew of Mendl and the facts he possessed — formulas vital to the development of the atom bomb. If Mendl died in the camp, the knowledge would die with him, so President Roosevelt’s administration hatches a plan to rescue the scientist.

To do so they enlist the help of Nathan Blum, a Polish Jew whose parents and sister were executed by the Nazis, but who managed to escape his family’s fate and flee to the United States. While the thought of returning to Germany chills him, Blum feels he has wrongs to right; he signs on and his training begins.

Blum will be parachuted into Germany, disguise himself as a worker at the concentration camp and gain entrance to Auschwitz. He has 72 hours to get Mendl out of the camp, and back onto a plane that will pick them up.

There’s never a hitch in the action in this nail-biting novel, one that introduces a cast of memorable characters that includes a sadistic SS officer, another SS officer whose wife turns coat to befriend young Leo, and a surprise woman from Blum’s past. The concentration camp setting is fact-based and readers will be enthralled by the strength of the human spirit to survive such unimaginable atrocities.

In a candid autobiography, “Born to Run,” Bruce Springsteen chronicles his lifelong relationship with music. When he was a child, his alcoholic father continually drained the family’s finances and opposed his son’s ambitions. Eventually Bruce purchased a secondhand Kent guitar for $69 and learned to play by listening to guitarists on the radio.

Some of the incidents depicted in the book include his efforts to form bands in high school, how his love for rock music was affirmed when he watched Elvis Presley and the Beatles on “The Ed Sullivan Show,” and the distress caused by the Kennedy assassination. Springsteen, now 67, claims he was born at the right moment in history for a guitar man.

The narrative does not shy away from his darker moments. He discloses his bouts with depression and explains some of the techniques he uses to disguise his illness from his audiences. His exhausting performances and the adulation of the crowds are one way of temporarily relieving his melancholy. His three- to four-hour performances are “life-giving, muscle-aching, mind-clearing, cathartic pleasure and privilege.”

“When you’re on tour, you’re king, and when you’re home, you’re not,” he comments.

Passive aggressive behavior resulted in failed relationships, especially with women, until he met his second wife, band member Patti Scialfa. There are several chapters on the singer’s fixation with masculinity and the misogyny that accompanies it.

When Patti joined the band and “broke the boys club,” she was met with considerable resistance. Springsteen criticizes this misogynistic characteristic typical of many rock groups.

The singer also reveals encounters with the Internal Revenue Service because he had never paid any income taxes.

Springsteen fans especially will want to read this autobiography, but any “boomer” will find that the memoir provides insight about the characteristics of that generation.

Historians will find it a good window through which to view American culture since 1957. I found Bruce Springsteen to be a very good writer.

The singer has been inducted into the Rock and Roll Hall of Fame. He has received 20 Grammy awards, an Academy Award and the Kennedy Center Honors.

The season of gifts and goodwill is almost upon us — a fitting time to suggest “Angels Among Us,” a feel-good book about being there for one another by practicing random acts of kindness. The book is coauthored by Laura Schroff and Alex Tresniowki, a forward by Schroff explaining how the book came to be.

In 2011, Schroff published the bestseller “The Invisible Thread,” the true story of her longtime friendship with a young boy, a “panhandler” she gave money to when he asked for a handout in New York City back in 1986. The offering ignited an ongoing relationship. It’s these connections that the authors advocate — “huge turning points that (alter) the course of . . . life’s paths.”

Inspired by her own “ah-ha” moment, Schroff invited people to contact her with examples of their own experiences with “turning points.” The result is a book that will reignite readers’ beliefs in the inherent goodness of others.

The theme of kindness, and the ripple effect good deeds have, is sure to be contagious. Ideas about things we can do to spread cheer, and others’ examples are organized in chapters on Kindness, Yesness, Outwardness, Awareness, Uniqueness, Clearness and Connectedness.

The authors’ premise is that there are no mistakes in this life — that we’re all connected by invisible threads and we “activate these connections through kindness. Honoring our invisible thread connection makes us angels on earth.”

In the process, we don’t need to make our goals lofty, too momentous to accomplish. Sometimes all that’s needed to make someone’s day is a hug, a smile or a compliment. “Angels on Earth” is a timely reminder that we really can make a difference in each other’s lives, and to do so we can “start small.” It’s a lovely book and the recorded version is equally inspirational.