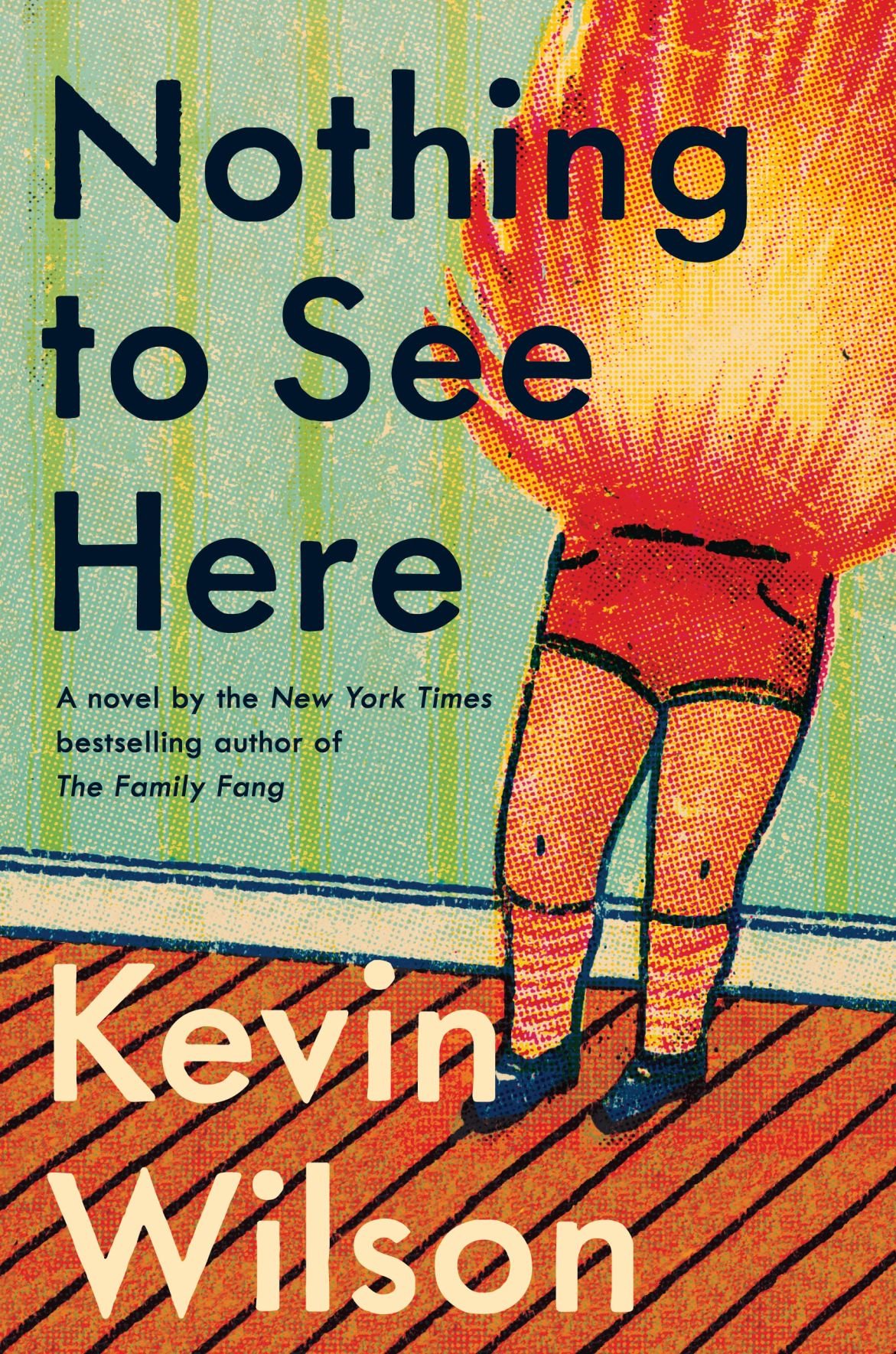 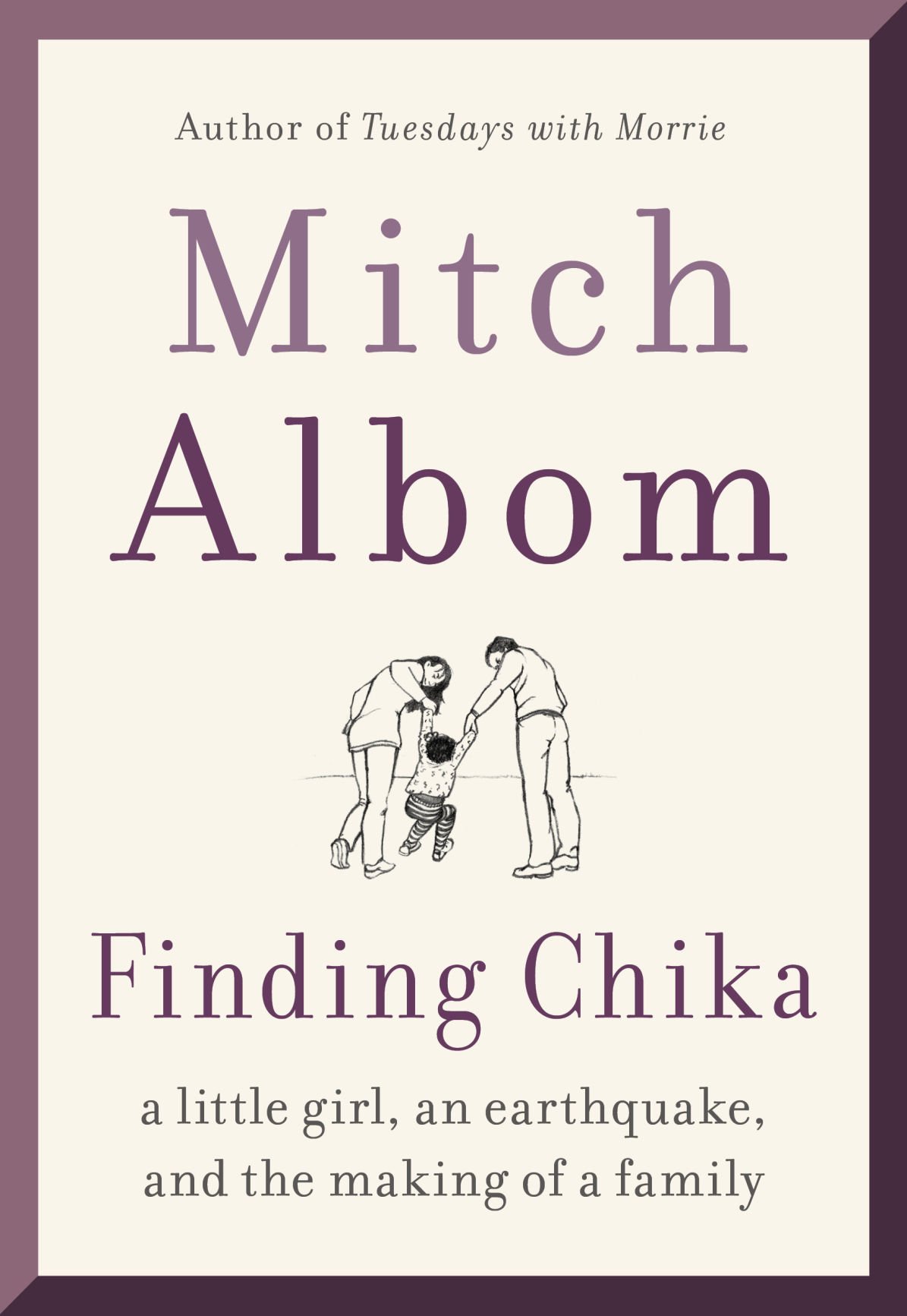 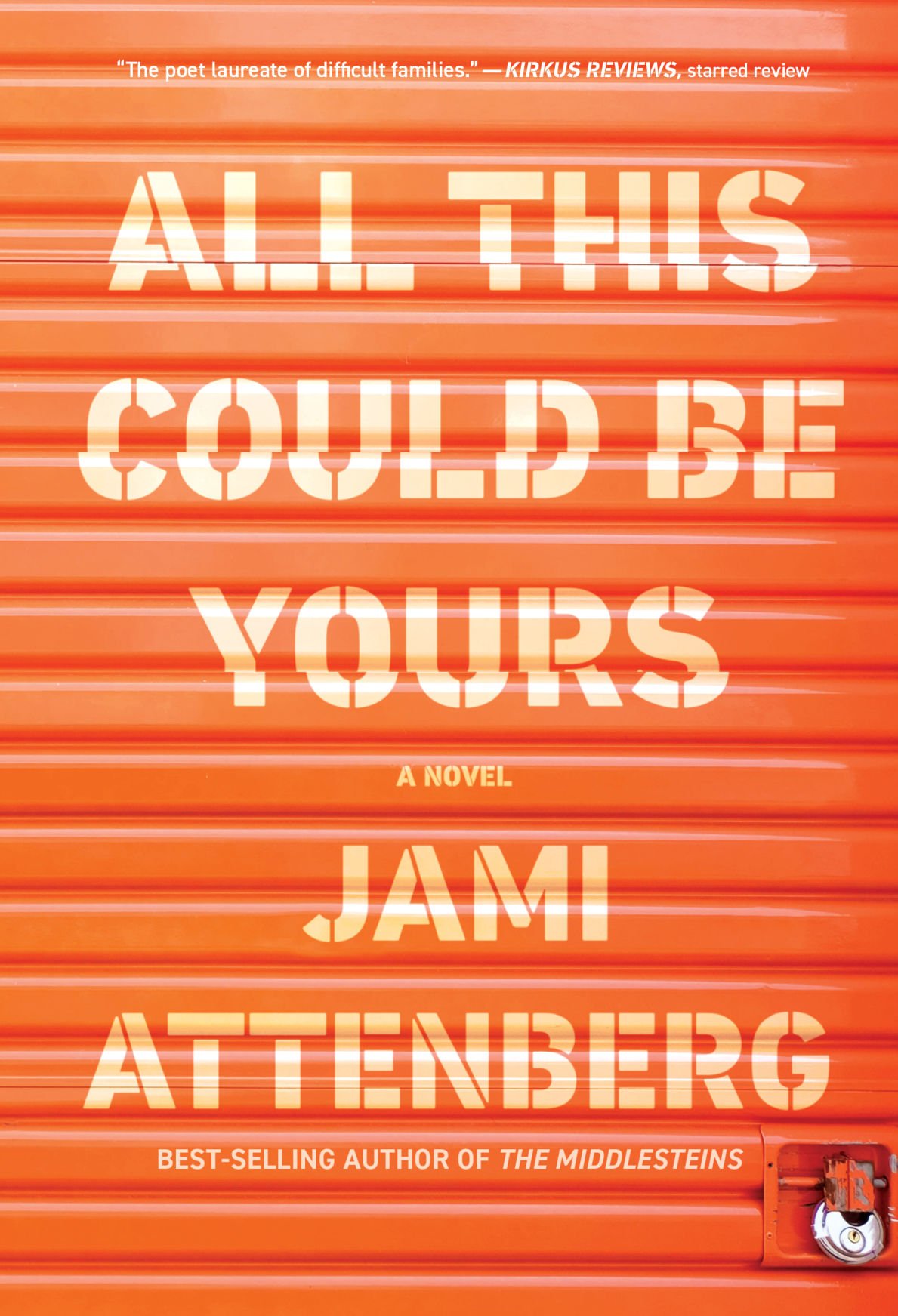 Quirkily creative, “Nothing to See Here” will appeal to those open-minded enough to swallow its bizarre plot. I ate up Kevin Wilson’s newest in one sitting as he relates the story of two friends separated by time. They maintain contact in sporadic letters, one a privileged rich girl, Madison, and Lillian, who’s always been down on her luck.

Smart as a whip, Lillian didn’t have much of a home life. Her deadbeat mother constantly brought men home, her father not in the picture. Hell bent on getting an education, Lillian gets a scholarship to a prestigious boarding school, her mother telling her she’s sure to fail.

Lillian does fail — her goodness causes her to get kicked out of school when she takes the fall for Madison her gorgeous, roommate and best friend. How could Lillian refuse to help Madison? It would have been devastating if Madison had admitted error, considering her family’s social status.

Years after the incident, Madison needs help again and offers Lillian a job if she’ll come to her estate in Tennessee. Lillian has no idea what she’s getting into, only that Madison and her husband, Sen. Roberts, plan on compensating her well beyond what Lillian’s Sav-A-Lot job pays.

What Madison needs is a caretaker for twins from her husband’s previous marriage — their mom having died unexpectedly. The children, 10-year-olds Roland and Bessie, are unique. When upset, they catch on fire, a condition that Sen. Roberts wants to keep out of the press, as does Madison, who lavishes her love on a son she had with the senator, a boy free of abnormalities.

Funny and poignant, there are layers to this novel certain to spawn discussions about its admirable protagonist — you gotta love Lillian. She’s gutsy and cheeky but her soft heart is in the right place. Armed with empathy and common good sense she quells the fires that consume in her own unique way in this strange, captivating novel.

There’s hardly a writer around who tugs at the heart like Mitch Albom. He quickly rose to fame with “Tuesdays With Morrie” (1997). After a string of stirring titles, Albom shines again with “Finding Chika, a Little Girl, and Earthquake, and the Making of a Family,” a slim memoir about a Haitian orphan Albom and his wife Janine take in.

Unable to have children, the Alboms’ new family of three sadly isn’t long lived — Chika died of a brain tumor at age 7, two years after Albom took her from the orphanage he runs in Haiti for medical treatment in the States. Mitch and Janine had no idea what was in store for them when Chika was diagnosed with stage four DIPG, a rare, stealthy cancer that gradually stole the girl’s motor skills and led to her death in April 2017.

To tell his story, Albom calls upon Chika’s spirit, an apparition of the child appearing to him a year after she passed, on the day of his father’s funeral, as Albom sits in front of his computer, unable to write. At Chika’s urging, his fingers take to the keys.

Chika was born in 2010, just days before an earthquake hit Haiti killing hundreds of thousands. Her mother lived through the disaster but later died in childbirth, Chika ending up at an orphanage in Port-au-Prince that Albom began operating. He met Chika there, a precocious girl who developed troubling symptoms — her face drooped, her gait was uneven.

The girl needed treatment unavailable in Haiti, so Mitch and Janine, residents of Michigan, took her to a hospital in Detroit.

“Finding Chika” highlights the joy that Chika instilled in others with her sweet smile, funny songs and quips, and the wisdom and courage she displayed. Black and white photos further enhance this loving tribute.

“He was an angry man, and he was an ugly man, and he was tall, and he was pacing.” So begins Jami Attenberg’s riveting novel “All This Could Be Yours,” the story of a family in New Orleans and its patriarch Victor, a Scotch-swilling, cigar smoking “monster” you’ll hate from the get go.

Victor is throwing a fit, angry about something, demanding his meek wife Barbara bend to his every whim. His mistreatment of her has been constant in their long marriage, but his latest outburst takes its toll; Victor drops to the floor, his voice silenced as he’s rushed to the hospital where he lies comatose.

The family is notified that Victor is dying — daughter Alex rushes to his side, joining her mother in their sporadic death watch — as does Victor’s daughter-in-law Twyla, but her former husband Gary, Victor’s son, doesn’t show up, instead remains out of state, for reasons later revealed that are shocking, further driving a nail in the coffin of a despicable man with no redeeming qualities.

Dysfunction runs rampant in Attenberg’s brilliantly crafted and readable page-turner in which we learn about how Victor’s cruelty has impacted each member of the family. As the minutes tick away, lifetimes are revealed.

We learn how Victor and Barbara met, hoping against hope that she won’t succumb to his charms — but she does. We are incredulous when Barbara is pregnant and makes herself a human offering to his beatings. Strike me, she says, but don’t ever hit the children.

“All This Could Be Yours” raises questions about loyalty and codependency in the face of abuse — readers will pull for Alex and Gary, the adult children damaged by living in a house where “don’t talk, don’t trust, don’t feel” was the norm. The tragedy of this novel is how the damage Victor does sifts down, the tentacles of dysfunction generational. In the end, readers can only hope Victor won’t be the victor. That with him gone, healing will occur.