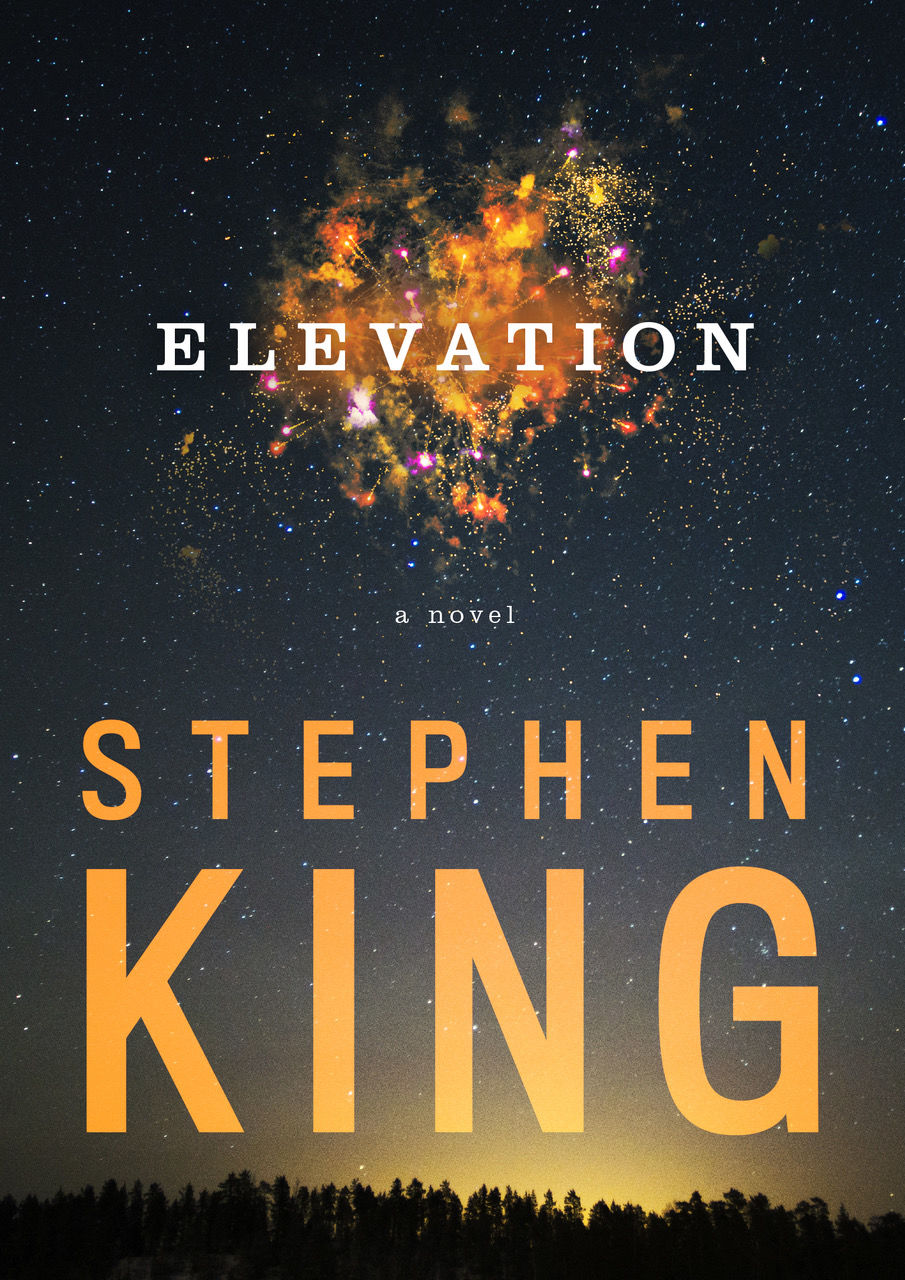 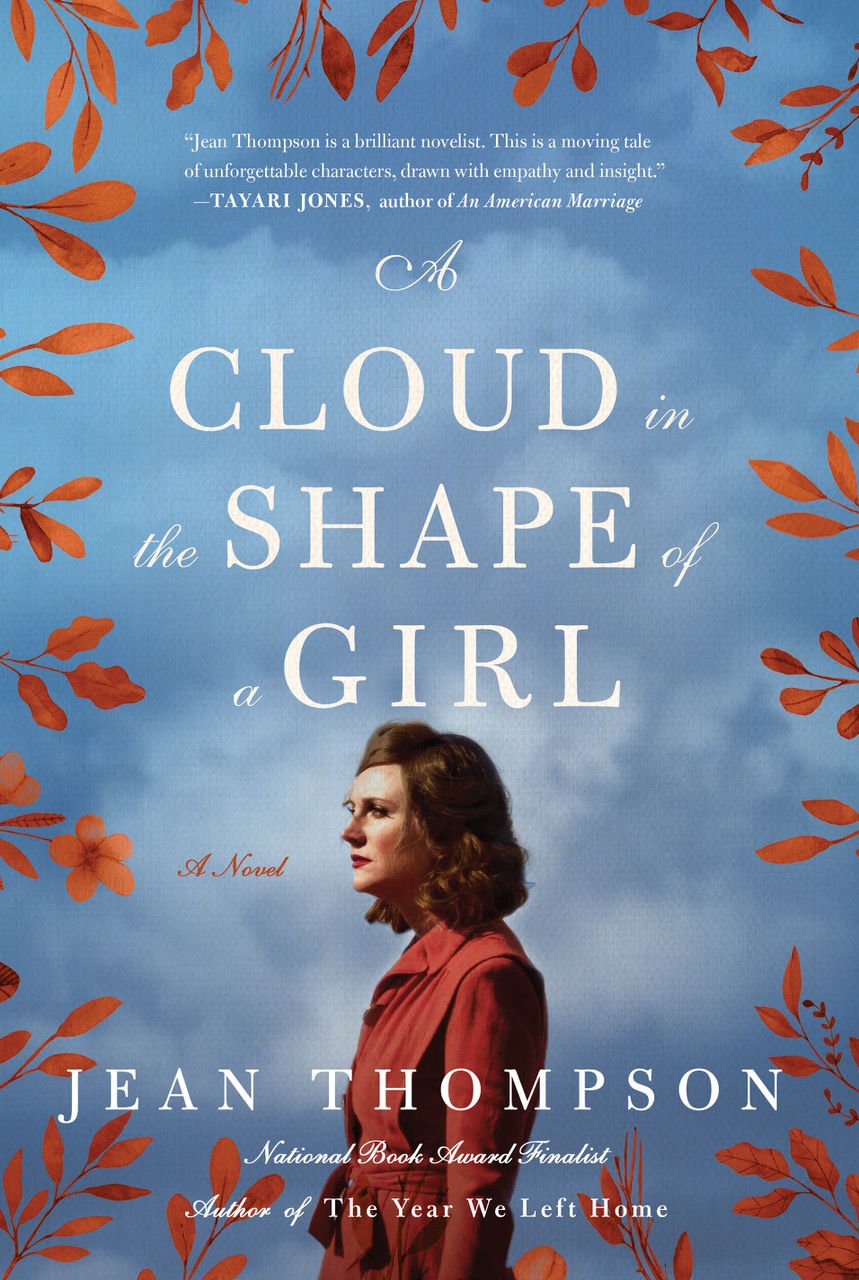 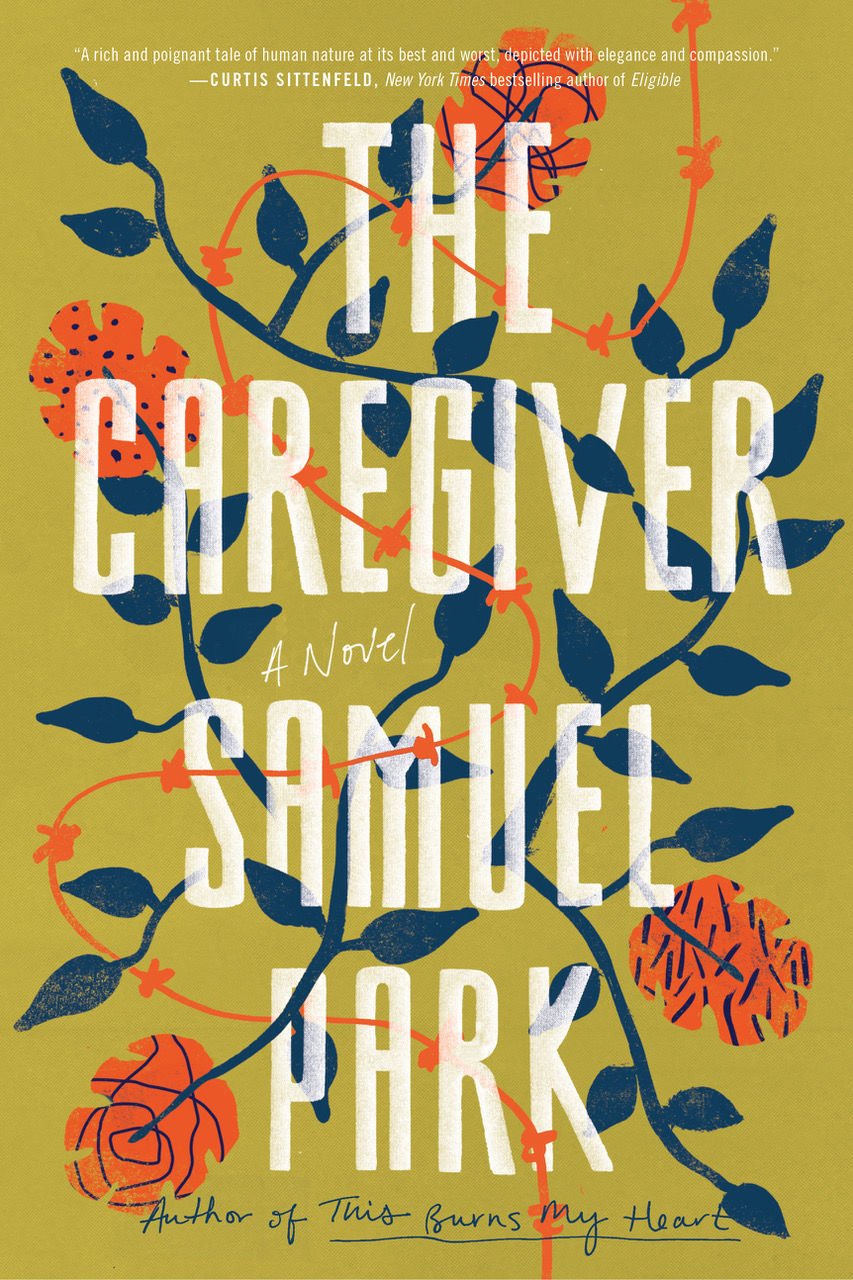 Stephen King usually horrifies, but in “Elevation,” a small treasure, he tells the touching story of Scott Carey. A big strapping man, Scott is mysteriously losing weight, yet he looks the same as he always has.

Concerned he might have a serious malady, Scott visits his tennis buddy, Dr. Bob Ellis, a retired doctor, reporting he’s lost 28 pounds. Scott explains that even with his clothes on, even holding weights, the scale doesn’t budge.

Scott has another issue to contend with. He’s irritated with his neighbors, a lesbian couple who’ve opened a new restaurant in the small town of Castle Rock, Maine. It gets on his last nerve that Deirdre and Missy allow their dogs to relieve themselves in his yard and he tells them so. Deirdre goes off in a huff.

The townspeople of Castle Rock don’t take kindly to the lesbian couple for another reason — they believe the women flaunt their gay married status. But Scott, a decent fellow, really just wants to be a good neighbor, and stands up for them when they’re talked about, hoping to bury the hatchet.

While this conundrum plays out, Scott continues to lose weight yet he enjoys increased strength and stamina. In an effort to make peace with Deirdre, he good-naturedly challenges the prior Olympic hopeful, wagering he’ll beat her in the town’s Thanksgiving 12K run. Naturally Deirdre thinks he’s out of his element considering he hasn’t trained. But a deal is struck and the race culminates with Scott’s proverbial cat being let out of the bag.

“Elevation” is a simple, heartfelt story about a man determined to spread goodwill and change what he can when his life’s on the line, to positively affect his small corner of the world before it’s too late. This wise, wonderful read has lots to say about forgiveness and judging those who march to a different drum.

“A Cloud in the Shape of a Girl” is an immersive, multigenerational novel centering on three women in a Midwestern town — a grandmother, mother and daughter joined by familial bonds, but separated by secrets and isolated by dysfunction.

Evelyn, the aging grandmother is in the last stages of cancer, and her daughter Laura is caring for her, with help from hospice. Laura is pulled this way and that, never making time for herself, but giving endlessly to her mother, her demanding, hard-drinking husband, Gabe, and their drug addicted son Michael.

Our sympathy is with Evelyn until we learn more about her. She’s been a difficult woman, hard-hearted with her children, and resentful of her loveless marriage. All Evelyn really wanted was to have her own career, but she was born in the wrong era. To compound her bitterness, social mores forbade her from escaping a trap she found herself in.

Laura feels relief and guilt when her mother passes. Now she can concentrate on getting Michael into rehab. Though Laura refuses to acknowledge that Gabe is an alcoholic, Grace, her adult daughter, and Michael aren’t in denial, and tire of their mother’s endless worrying as she tries to keep the peace between her son and husband.

Grace is loyal to Michael and strongly feels her mother should see to her own needs — advice Grace would benefit from too as she flails around in a nothing job and dates men who aren’t good for her.

Though “A Cloud in the Shape of a Girl” is far from cheerful, it’s honest, and well-written with authentic characters who struggle, fail, succeed in overcoming obstacles, and don’t. It’s a book about secrets kept past the grave told in a narrative that is gripping, tragic and relatable.

A mother keeps the truth of her past from her daughter, causing confusion and a lasting dark mark on their relationship in “The Caregiver,” by Samuel Park. Even though the adult daughter knows her mother loved her, the young woman remains conflicted about her mother’s part in an incident that occurred years before in Brazil, ending in a bloodbath.

Destitute in a country torn by political strife, the mother, Ana Alencar, lived in Rio de Janeiro, and was desperate for cash to care for her little daughter Mara. With no other options, Ana agreed to take part in a plot to deceive a twisted, cruel police chief for monetary gain, but the plan backfired and revolutionaries were killed. Mara, a second-grader, witnessed the scene and didn’t understand what happened. The tragedy remains a mystery that keeps readers engaged and the pages turning.

The book opens in Brazil in the mid-to-late 1970s, but then shifts to Los Angeles, with Mara, now 26 and an undocumented immigrant, caring for a woman dying of stomach cancer. Mara and her employer are close, their relationship more like that of a mother and daughter, which Mara relishes because her own mother died before Mara left Brazil.

“The Caregiver” alternates between Brazil and America, shifting from Mara as a child to her as an adult in California. The tension ramps up as Mara tries to uncover detailed information about what really happened to her mother.

Park has written a complex book about mother-love, tying up all the loose ends as the novel plays out, and providing interesting historical information about Brazil in a time of crisis. Tragically, Park died of stomach cancer after this, his final book, was written.