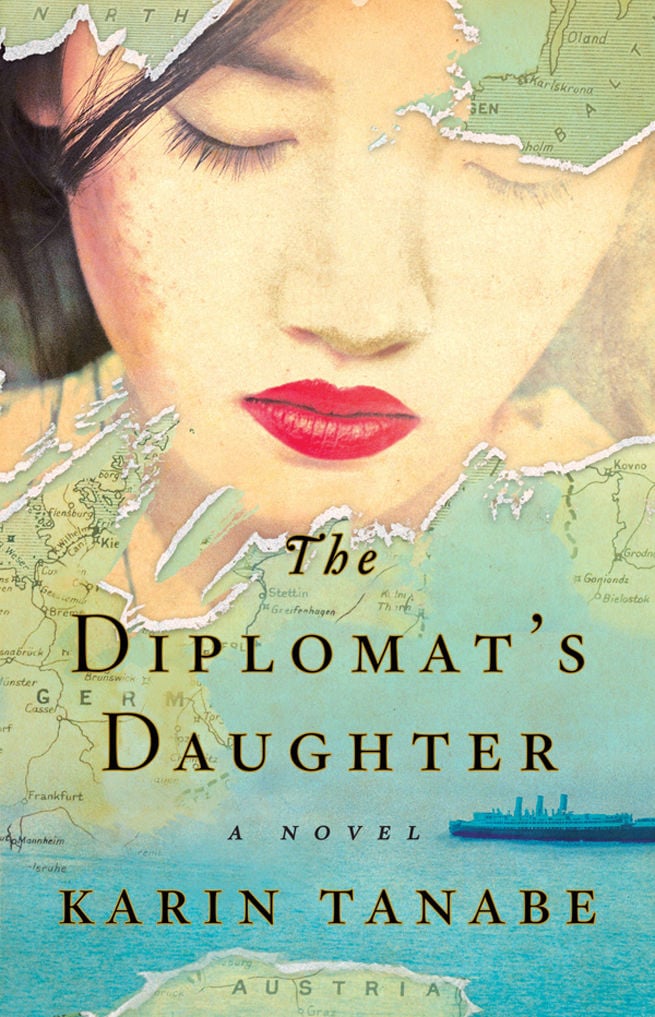 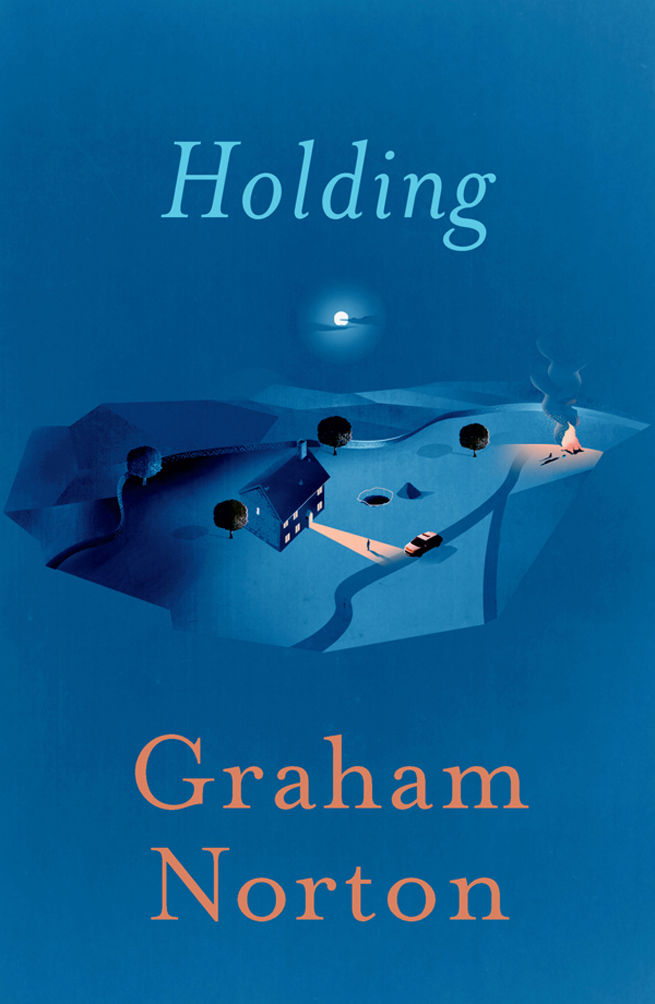 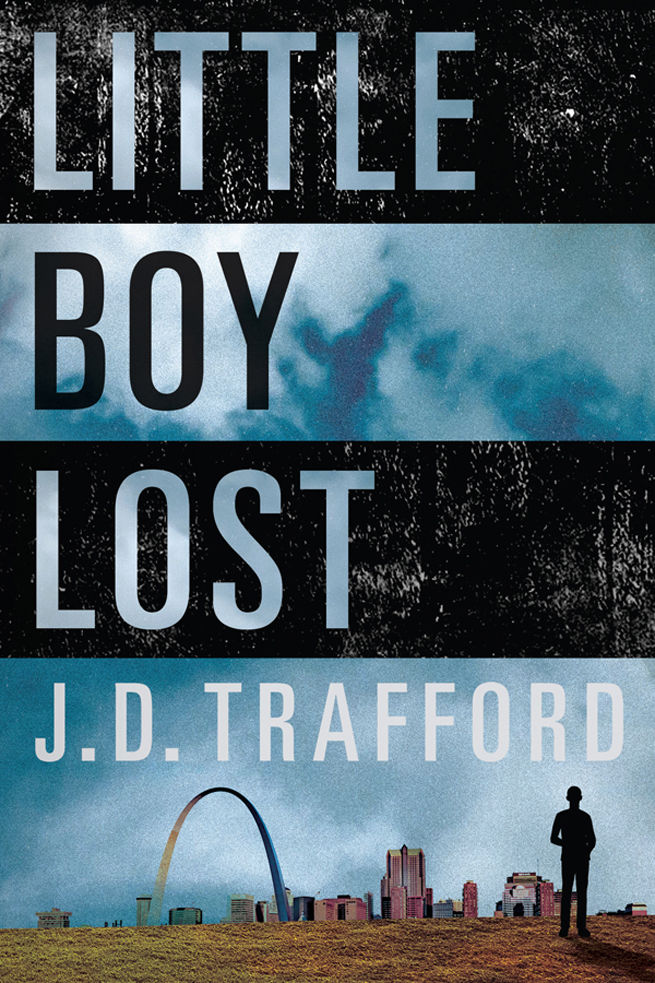 “The Diplomat’s Daughter,” a paperback by Karin Tanabe, draws you in from the first page. This World War II novel has well-drawn, believable characters, a timely theme and a plot that holds your interest as the action moves from Austria, to the United States, Japan and China.

The book is told in the voices of its three main characters — Emi Kato, a young Japanese woman; Leo Hartmann, an Austrian Jew; and Christian Lange, the American-born son of German parents.

We meet Emi, the well-educated and refined daughter of a Japanese diplomat, looking back on her life as she leaves America, where she’s been living in a Texas internment camp with her parents. They don’t want to stay in the United States, and have hopes that Emi’s father’s high position in the government will keep them safe as they return to Japan.

Previously, Emi’s life was spent in the lap of luxury as she settled in cities where her father was assigned. Vienna, Austria, was one of her favorite locales. It was there, in the pre-war years, that she fell in love with Leo, whose family’s wealth and prominence made Emi’s pale in comparison. That is until Nazi madness infiltrated Austria, and Leo’s family was forced to escape to Shanghai, Emi and Leo vowing to find one another at war’s end.

That vow becomes clouded at the internment camp when Emi’s romantic life becomes complicated. Miserable about the conditions she and her family are subjected to, Emi finds solace in her friendship with Christian. Though he was born in America, his parents were forced into internment by the FBI because of the Langes’ suspected ties to the Nazis.

In the dry Texas desert, love blooms between Emi and Christian, an affair that ends when Emi’s parents return to Japan, and Christian’s father makes plans to get his family back to Germany, a move his son violently objects.

“The Diplomat’s Daughter” offers a unique account of what conditions were like for the Japanese in America, and in Japan, during the war years, as well as offering details about how the Jews fared in Austria and Shanghai. Throughout this 451-page novel, Tanabe keeps readers wondering what fate will befall the three young people, if they will live, and if they do, which man Emi will end up with.

Sometimes it’s a character that makes a book a joy to read. Such is the case with “Holding,” a fluffy British mystery with a bumbling investigator who’s sure to win your heart.

Written by Graham Norton, this is a fast read with guard P.J. Collins at the helm. The townspeople he works and lives among in Duneen, Ireland, are equally delightful, as is the cliff-side village that’s steeped in history and secrets.

Overweight since he was a child, dateless because of sweaty palms at school dances and the like, P.J. Collins views himself as rather a laughingstock; he wishes more than anything to have a juicy crime occur in the village where his life is dull and predictable. Alone and lonely, his loyal companion is food, his only solace in life the meals his housekeeper Mrs. Meany fixes for him.

Sergeant Collins gets more than pork chops when he’s notified that a body has been unearthed at the Burke farm. Finally, he might have a case to hang his hat on. Could the corpse be Tommy Burke, who disappeared more than 20 years ago, never to be heard from again? Goodness knows, two women in the village had reason enough to bump him off — Burke was engaged to one, but in love with another.

As the investigation gets underway, villagers are introduced, a cast of stereotypical folk who are far from ordinary because of the author’s crisp, inventive writing and good humor. Along the way, we meet a trio of spinster sisters, the youngest, Evelyn, a love interest of Burke’s, her adversary Brid Riordan, an embittered woman tipsy on wine most of the time. There’s also Detective Superintendent Dunne, called in from Cork to help Collins with the investigation, much to the lesser officer’s consternation and shame.

When another body is uncovered the narrative amps up. Though the mystery’s climax is too unbelievable to be true, don’t pass up the chance to walk the walk with Sergeant Collins in a book that’s pure escapism and fun.

J.D. Trafford does for St. Louis what author Michael Harvey does for Chicago. Both writers make the Midwest cities, where their crime/mysteries are set, come to life with brilliant detail.

Trafford shines his literary light on St. Louis in “Little Boy Lost,” a fast-paced paperback liberally spiced with recognizable places in the city — restaurants, bars, suburbs, neighborhoods and parks are described with the expertise of a local, which Trafford once was. This, combined with a cracker-jack narrative, make the mystery a must read.

Justin Glass, the African-American son of a senator and grandson of a judge, is far from a stereotypical lawyer, neither well-heeled nor successful in his career. Glass is still reeling from the cancer death of his young wife, a loving marriage that left him with a daughter he adores, Sammy, a fifth grader.

Glass is a good father, but he can’t seem to get his feet under him in regard to the law and is taking cases from clients down on their luck, without the means to pay him. Because of his strong morals and soft heart, Glass opens his door to Tanisha Walker, an 8-year-old girl who comes to him for help in finding her brother.

So begins a mystery that takes Glass and readers around St. Louis and St. Louis County, the case growing even more heartbreaking when the brother’s body is uncovered, along with 11 others, at Castlewood State Park, all troubled young African-Americans with rap sheets.

Glass turns investigative detective as he tries to solve what has happened. Along the way, various St. Louisians in power become suspect, including a police chief and others. Side stories about Glass’ personal and professional life add to the allure of this well-rounded story that thoroughly and expertly encapsulates racial issues in the city, police brutality, political favoritism and the problem of poverty, drug use and gun violence that hamper inner city youths’ ability to free themselves from the generational chains that bind them.

“Little Boy Lost” has lots of local color — enough restaurants and bars are mentioned to make it fascinating for foodies, who could go on a culinary tour once they’ve finished the book. Don’t miss Carl’s Drive In located in Brentwood, my favorite place in the county for a cheeseburger.

Novel Ideas books can be checked out at Washington Public Library or purchased at Neighborhood Reads in Downtown Washington.