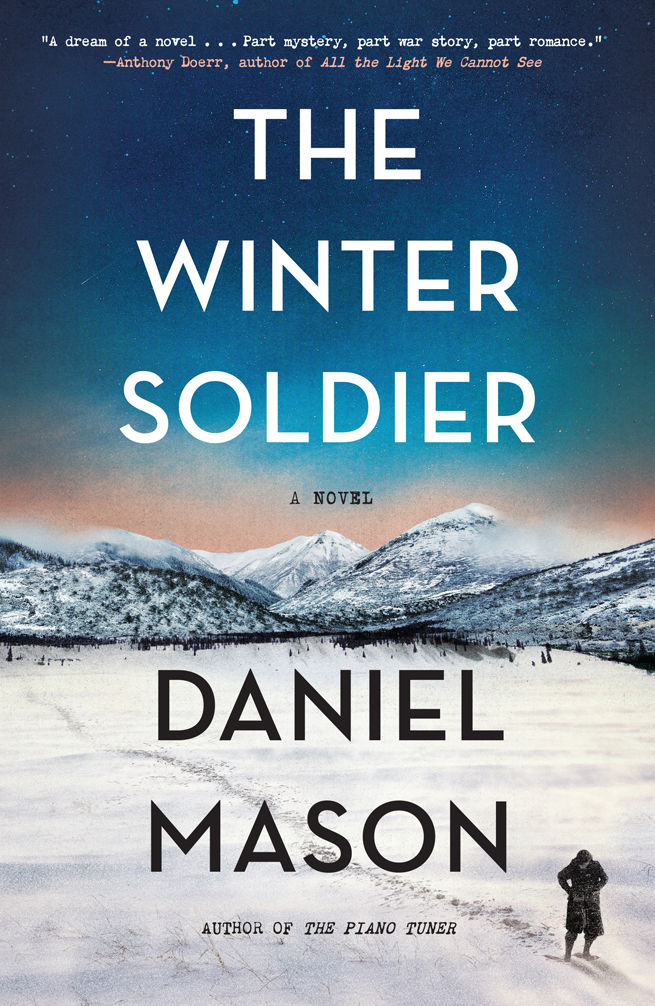 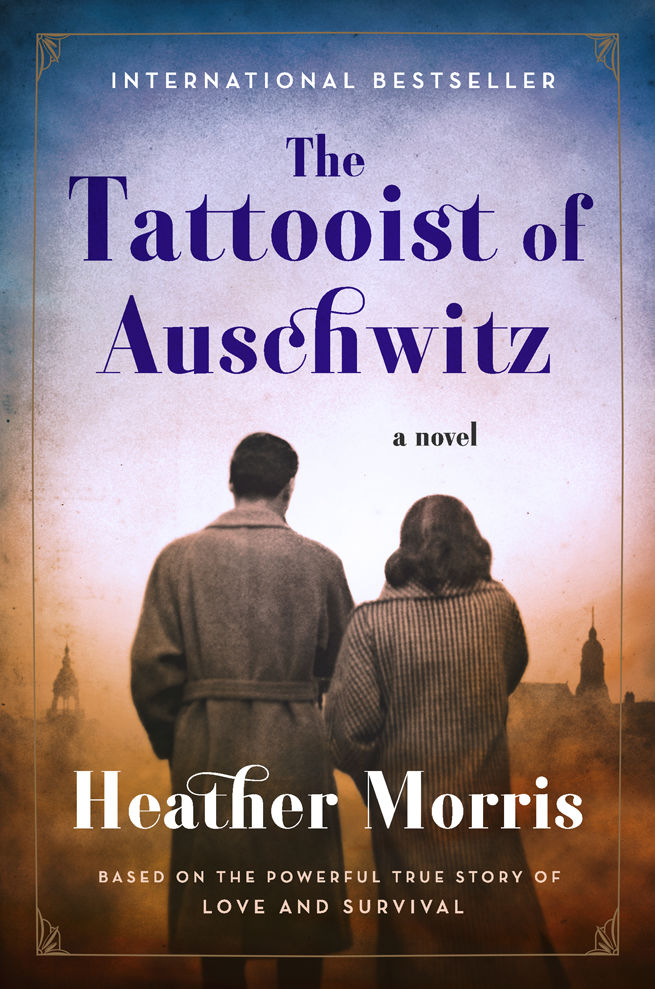 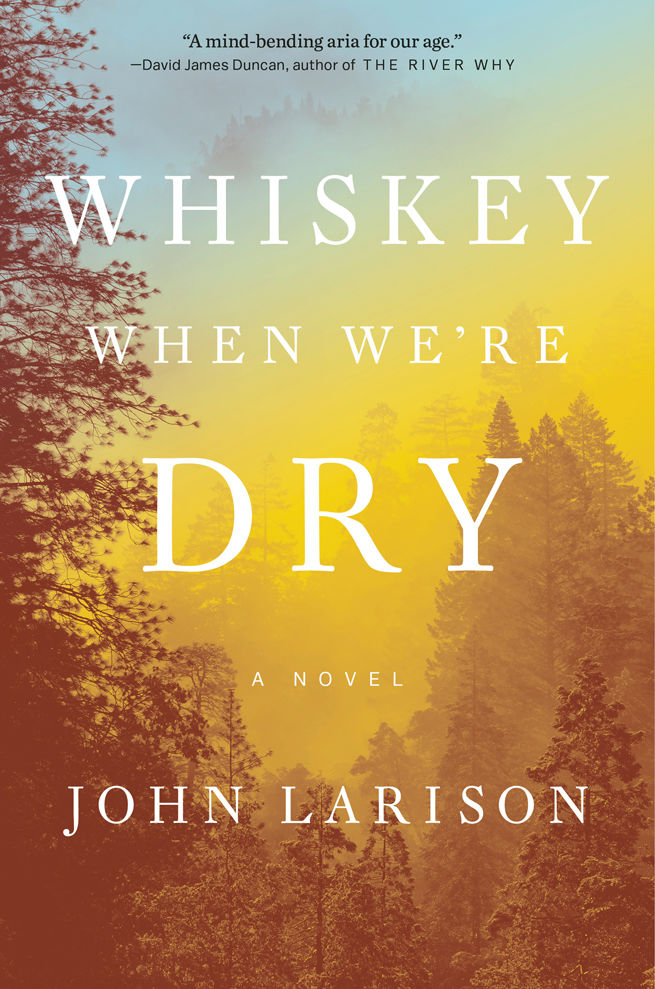 “The Winter Soldier” is a gripping read by Daniel Mason that explodes off the page, a literary love story set in Eastern Europe during World War I.

The author, himself a physician, relates the story of Lucius, the son of Polish parents, a stutterer as a youth, subjected to archaic treatment for the malady. As a doctor in training in Vienna he volunteers for the army in 1915, a year after the war begins. Lucius arrives at the regimental hospital of the 3rd Army with a broken wrist resulting from a fall, unprepared for the horrors he’ll face.

Soldiers with devastating injuries flood the makeshift hospital, their bodies ripped, limbs crushed, minds imprisoned by the carnage, shell-shocked, a condition first diagnosed during World War I and little understood.

Innocent and good hearted, with a passion for medicine and “an usual aptitude for the perception of things that lie beneath the skin,” 22-year-old Lucius enters war’s hell. He has a guide to instruct him on amputations, suturing and the treatment of diseases, Sister Margarete, who takes Lucius under her wing.

All manner of injuries are graphically detailed, but don’t let this deter you from reading this fine book because it’s tender too, a relationship developing between Lucius and Margarete — their lives jeopardized by a catatonic soldier they’ll protect at any cost.

Breathless, I finished “The Winter Soldier” in awe, impressed with Mason’s storytelling and a surprise at the end I didn’t see coming. This is an unforgettable novel from first page to last, with appeal to those who enjoyed “The Nightingale” and “All the Light We Cannot See.”

On the shelf for weeks, I shied away from “The Tattooist of Auschwitz” believing I wouldn’t be able to stomach the horror of another Holocaust novel. But Heather Morris’ book kept calling. When I opened it, I was rewarded with a unique plot and admirable protagonist, Lale Sokolov, as well as a host of other brave characters that under the most desperate of circumstances cared for one another.

At the center of this compelling novel is the miraculous tale of a romance that takes root in Auschwitz, a stirring account based on a true tale that wasn’t as graphic as I feared.

Lale, a Slovakian Jew fluent in a number of languages, was assigned the job of tattooing poor souls forced into the Polish camp. Among the captives he numbered was a beautiful young woman who stole his heart as soon as he met her, Gita Fuhrmannova (Furman), also from Slovakia. They arrived at Auschwitz in 1942, within days of one another, and endured three years of misery and torture, marrying after the war and having a son.

Amazingly empathetic, Lale smuggles in bread and medicine for his fellow prisoners, and shows fortitude as he’s forced to work for his superior, a cruel and twisted SS officer named Baretski. When Lale is subjected to a beating that should have killed him — he survives — all this he endures as his love for Gita grows and she faces her own camp horrors.

“The Tattooist of Auschwitz” is easy to break into and sublimely inspiring — an author’s note includes photos of Lale and Gita, and background information on how Morris gained access to their story. Of further interest is a touching afterword by Gary Sokolov, the couple’s son.

“The sins of the fathers shall be visited upon the sons” — and daughter, could be the lament of gun-toting Jessilyn Harney, a rough-and-tumble teen who’ll keep readers glued to “Whiskey When We’re Dry,” a novel set in the Old West by John Larison.

After her mother dies in childbirth, Jessie is raised by her father, a Yankee sharpshooter in the Civil War, a man haunted by ghosts who metes out his misery on his offspring, especially Jessie’s older brother Noah. He can’t shoot for toffee, unlike Jessie, a crack shot. Comparisons are drawn, and Noah bears the brunt of his father’s beatings — abuse that worsens, as Pa grows addicted to “his syrup,” meds originally prescribed for pain.

After a particularly violent encounter with his father, Noah takes off leaving Jessie, though she begs him to stay. Soon Pa dies, and Jessie is left with no means to care for herself and run their cattle ranch.

In a fit of anger, she chops off her hair, dresses in men’s clothes and sets off to find Noah, who’s turned outlaw. Her trek puts her in harm’s way as she earns money as a sharpshooter, keeping up her male ruse to protect herself.

“Whiskey When We’re Dry” escalates as we witness an innocent girl turning hard, the action dramatic as Jessie tries to maintain her male identity. The supreme villain in “Whiskey” is the governor, whom Jessie sells her soul to, making deals to battle gunfighters, one murder leading to another. Jessie’s moral disintegration is difficult to stomach in a fast-paced book that finishes without a hero.