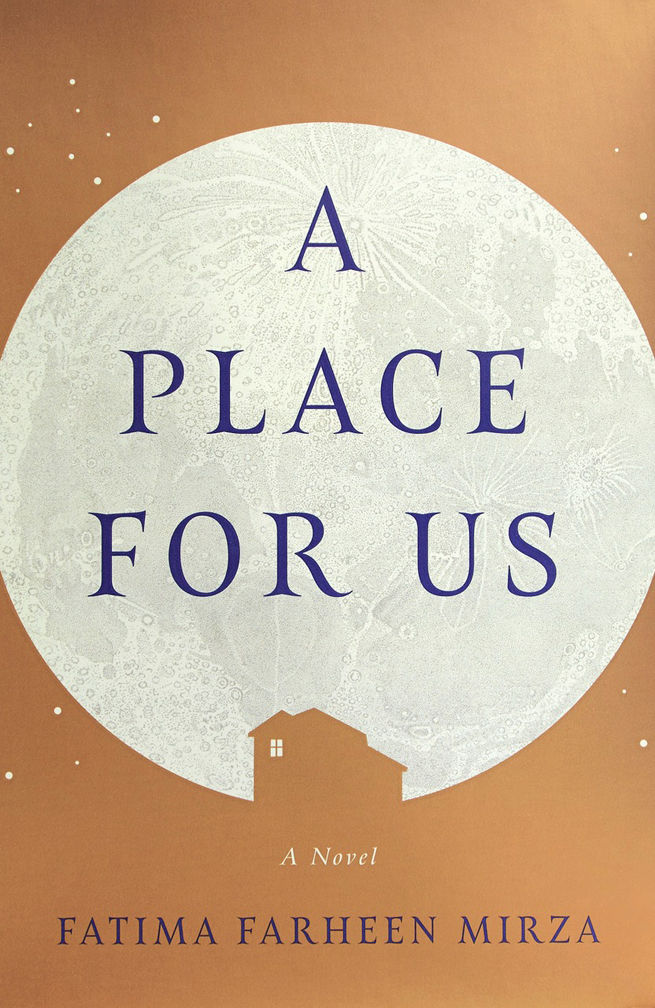 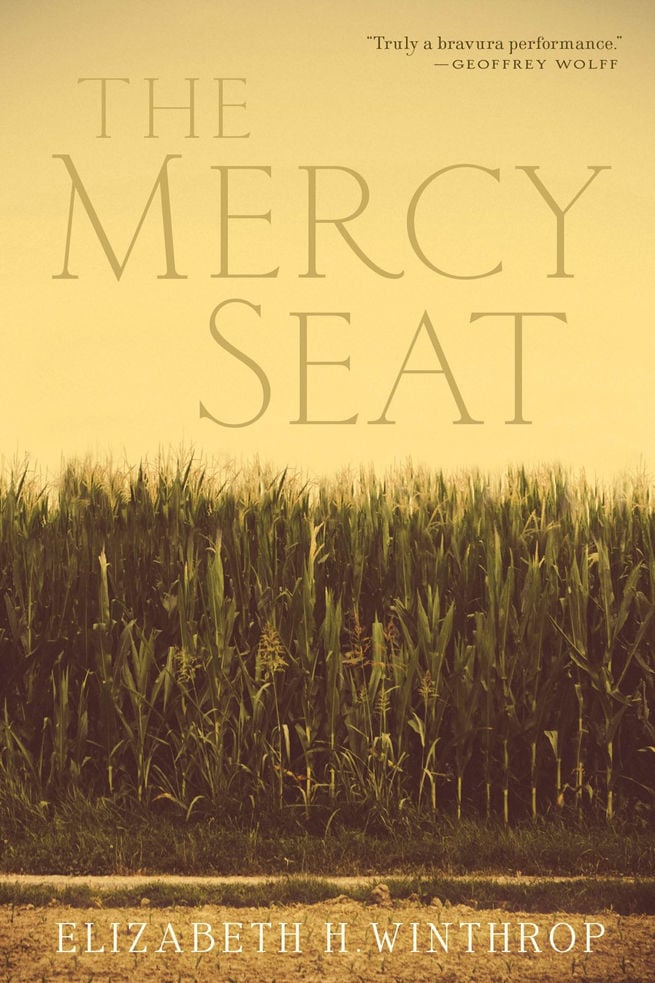 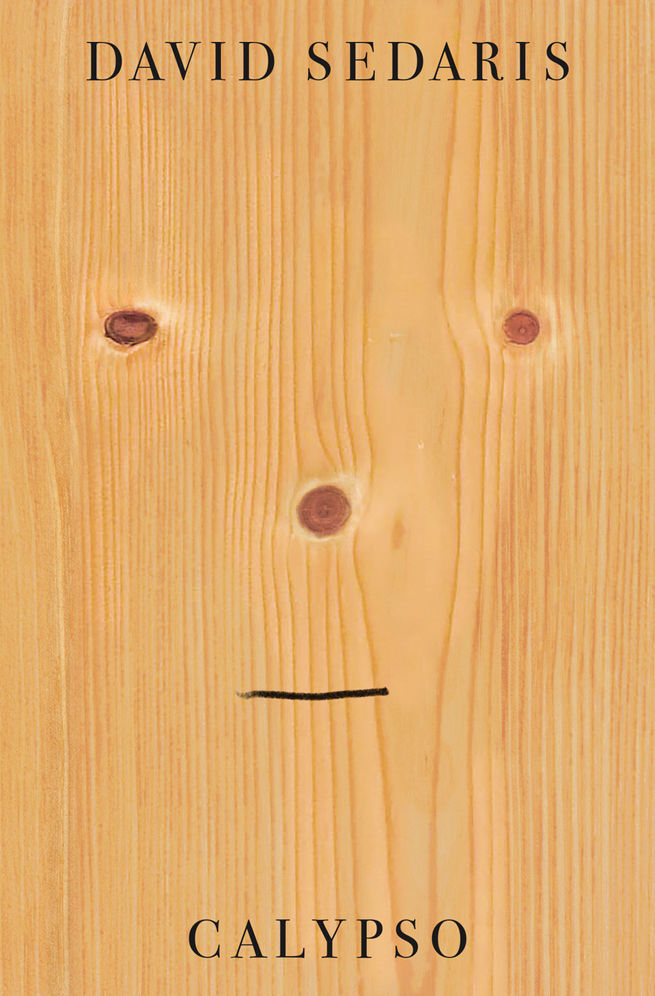 “A Place For Us,” a debut novel by Fatima Farheen Mirza, will elicit empathy for a Muslim family living in America. Their problems and pain know no cultural bounds, and readers will identify with their heartache. Amar, the youngest child and only son, has been estranged from his parents, Layla and Rafiq, and his sisters for three years.

Amar has returned home because his oldest sister Hadia insists he attend her wedding. Since childhood, Hadia has been close to Amar, a boy she was tasked to watch over — acting as a second mother to both him and her younger sister Huda.

The novel open’s at Hadia’s wedding, where Amar feels the strain and comfort of seeing old friends, and the joy of revisiting a Muslim girl he still loves. Years before, the two formed a secretive relationship that’s hinted at, hooking readers’ interest as the narrative shifts to the past, where the couple’s struggles are exposed, as is Amar’s strained relationship with his father.

Amar was bullied in school because he looked different from his classmates; he was a disappointment to his father too; it seemed he only wanted to be with his mother. Amar questioned everything, while his sisters were accepting and easy to get along with.

Throughout the novel, it’s easy to find fault with Rafiq and have sympathy for Amar, the son of parents who don’t question their religion but alienate the boy by being rigid, until he acts out in ways that threaten his well-being.

It isn’t until the last part of the novel, narrated by Rafiq, that readers understand Rafiq’s true feelings for his son, and the motives behind his actions. Older now, his health failing, Rafiq issues a passionate, regret-tinged confession, enlightening readers and providing a beautiful end to an unforgettable book.

Elizabeth H. Winthrop’s gripping novel “The Mercy Seat” relates the last 12 hours of life for 18-year-old Willie Jones. The book is set in a small town in Louisiana in 1943 and relates a story of racism using voices of citizens in and around the community.

Jones is found guilty of raping a white woman — a crime readers learn little about — the tale more character-driven than lashed to a mile-a-minute plot.

Willie’s father Frank has hitched his beloved mule to a wagon loaded with a gravestone he’s delivering for his son, praying he’ll get to the teen before it’s too late.

Another couple journeying to New Iberia are transporting the wooden apparatus of torture, secured in the trailer of a truck. Lane is in the driver’s seat, a prison trustee chauffeuring hardnosed Captain Seward, who taunts Lane repeatedly.

Readers also meet compassionate Ora, a woman with a soft spot for a young black boy in the neighborhood. She and her husband Dale run the town grocery. They’re distant from each other, worry for their son in the armed forces consuming them.

The why behind Willie’s incarceration becomes clear when District Attorney Polly Livingstone is introduced. He’s responsible for Willie’s death sentence. In an attempt to keep his family safe from the KKK, Livingstone has compromised his ideals, and is tortured, as is his wife Nell. Their son Gabe, an innocent, is swayed by an evil contingent, and the Livingstones find themselves tangled in a web Polly thought he’d avoided.

This is a small book, but one certain to make a big impact. Questions are raised and left unanswered in regard to the death penalty; no matter what your belief in this regard, it’s impossible not to have empathy for Willie, as the author painstakingly walks us through his final hours, the clock ticking as “The Mercy Seat” waits.

I’m a latecomer to David Sedaris, the funny, prolific author I thought might be too raw for my taste. Recently, I tackled his newest, “Calypso,” in print and audio, a collection of 21 essays Sedaris narrates.

He starts off with a winner, “Company Man,” in which Sedaris, in his 50s, waxes eloquent on the joys of aging. Now a resident of Sussex, England, where Sedaris lives with his partner, the author thrills at having a guest room, actually two, one with a shower, one with a bath — and both with real beds, not futons, or fold-out couches.

After his light touch with “Company Man,” Sedaris delivers a gut punch with “Now We Are Five,” about the suicide of his youngest sister Tiffany at age 50, a troubled woman in their large family. Later Sedaris writes that he turned her away when she showed up at his stage door. It was the last time Sedaris saw her and regret remains his companion.

Sedaris is a brilliant observer of the little things in life; particularly hysterical is “Stepping Out,” which centers on his Fitbit, and obsession with logging the highest number of steps possible.

The humorist also writes about his aging father, 93, poking fun at his conservative right-wing political views and his tight-fist with money, yet all the while Sedaris’ admiration for his dad shines through. Sedaris also draws material from his show-biz sister Amy Sedaris and from the family gatherings at the beach.

“Your English Is So Good” is a crack up, as Sedaris shares common expressions in the United States, England and other locales. But pathos reigns in “Why Aren’t You Laughing?” which starts on a comical note and concludes in a tragic voice as Sedaris writes of his mother, who died in her 60s from alcoholism, a label their family could never attribute to her, instead saying “she had a problem,” or “ . . . she could stand to cut back.”

Rather than highlighting the essays that were overly shocking and offensive, let’s stop on a high note. There’s much to appreciate and enjoy about his collection, much to lighten your load. Material in this wise book also will make you stop and think. I’m a Sedaris convert now thanks to “Calypso.”