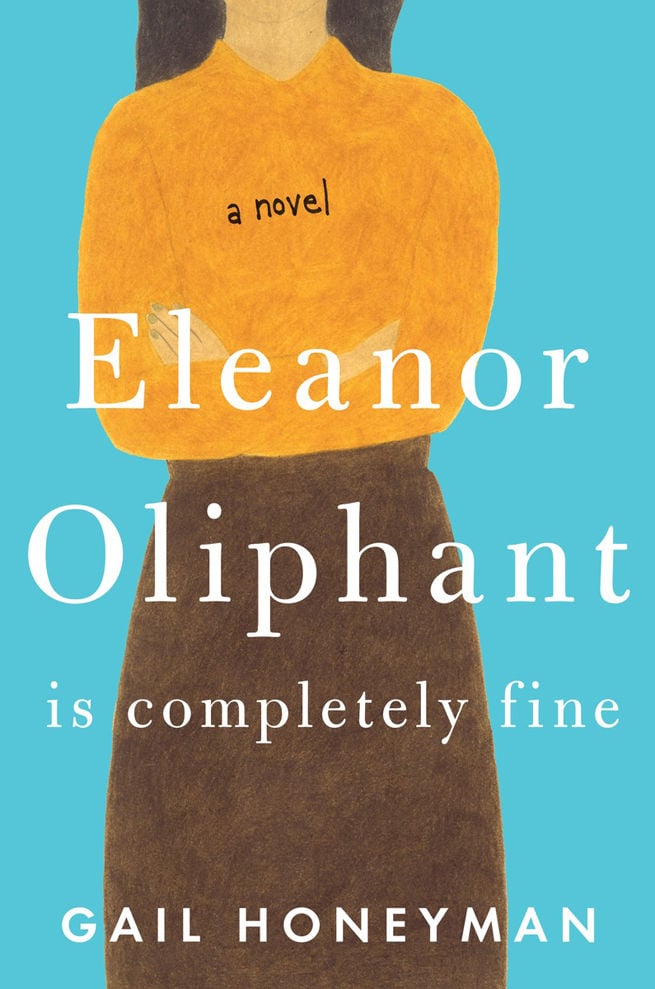 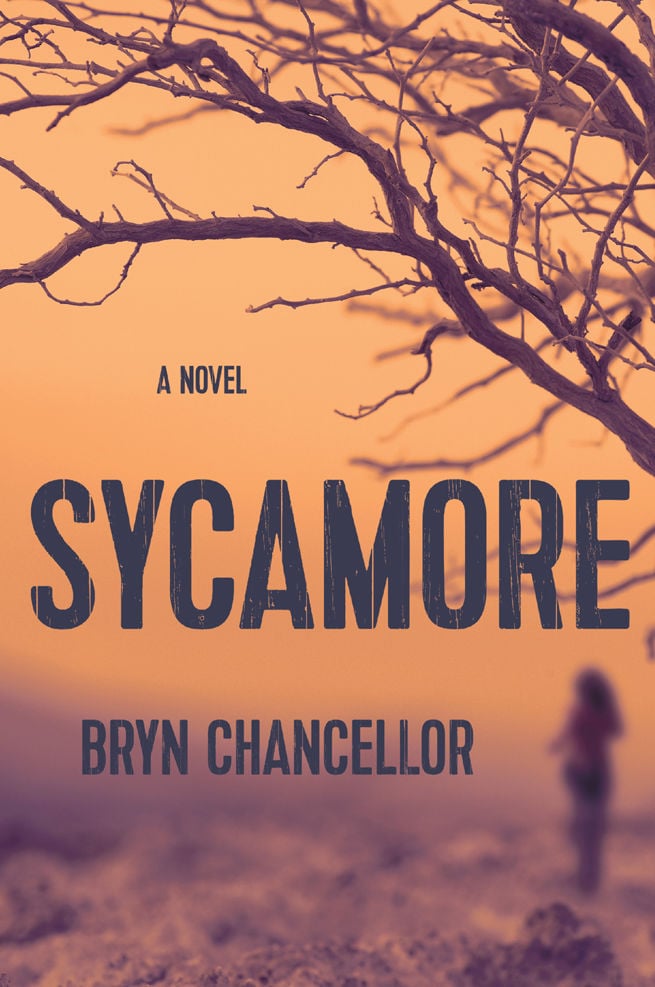 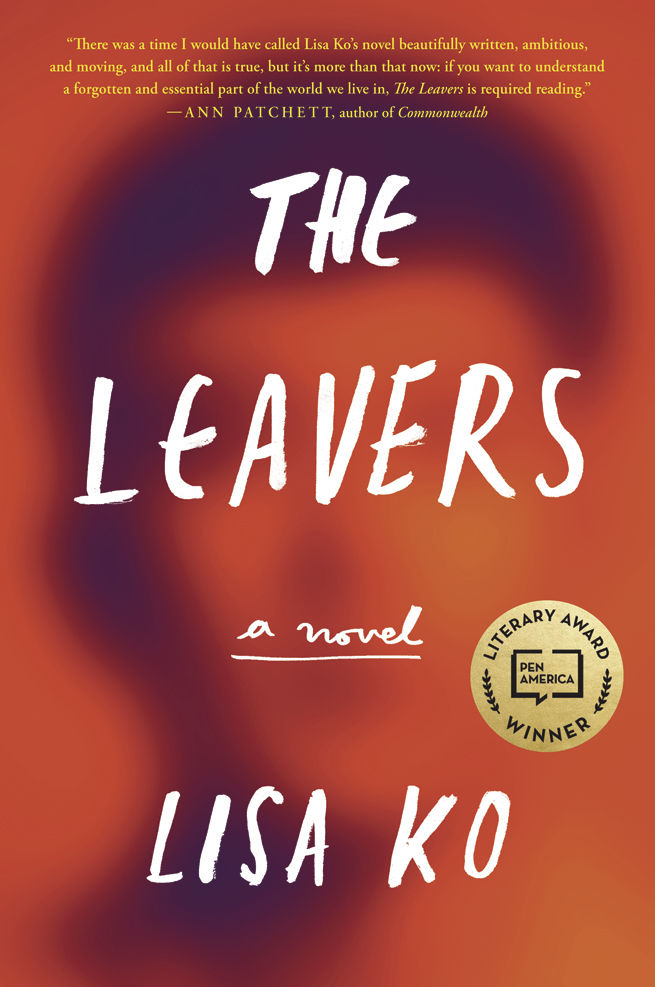 Quirky, considered a “nutter” by some, office worker, Eleanor Oliphant, is sure to captivate readers in a marvelous, gutsy debut by British author Gail Honeyman.

Her character-driven novel, “Eleanor Oliphant Is Completely Fine,” is simultaneously charming and disturbing, largely because of the loveable Ms. O, who narrates the book. Readers are certain to sympathize with the almost 30-year-old, and wish her an escape hatch from her mundane and ordered life. She’s a stalwart rock of an employee, dependable, yet hungry for love and friendship.

Eager for a romantic interest, Eleanor is obsessed with a lead singer in a rock band. She’s never met him, but she follows his tweets and even goes so far as trying to meet him, certain Johnnie Rock will provide her with the happiness she seeks.

Subtly, and slowly, the author of this creative and interesting novel, offers hints about Eleanor’s past trials — scars from a burn on her face, a broken arm from a previous love interest, yet the narrative never feels maudlin, trite or dark for long, largely because of the light Eleanor brings to the story — and the optimism that oozes from Raymond, a dull, but dependable, fellow office employee, who believes in Eleanor’s inherent goodness, despite her bristly demeanor and crassness in saying exactly what’s on her mind.

Upon first meeting Eleanor, readers might liken her to Ove, the crusty curmudgeon in “A Man Called Ove,” but Eleanor’s angst runs fathoms deeper. Though she struggles mightily, she’s a survivor, who displays courage and forbearance, making her a character you won’t soon forget, in a new novel that shows great promise and is sure to be a crowd-pleaser.

Walking along a dry riverbed in Jerome, Ariz., a newcomer to the town, Laura Drennan, is shocked to happen onto human bones encased in the steep side of a wash. Authorities are called to the scene — could these be the remains of Jess Winters, the 17-year-old who vanished, a mystery that rocked the community 18 years before, leaving residents simultaneously shocked and saddened?

So begins “Sycamore,” a riveting new book by Bryn Chancellor, whose expertly developed story presents an interesting cast of characters from Jerome, each with their own tale to tell, some with shocking secrets buried as deep as the body of the young female that’s found. It’s a wild and detailed ride in a book you’ll want to read in one sitting.

The grisly discovery of the bones reawakens the horror of the rainy night when Maud’s daughter disappeared, not long after she and Jess moved to Jerome from Phoenix. Broken hearted, Jess struggles with the new locale and coming to grips with her father’s indiscretion, following an affair with a woman much younger than him, their eventual marriage and the birth of a baby, a sister Jess wanted so badly when her parents were together.

Bullied at her school and shunned by Rose, the first friend she makes, Jess finally catches a break when Ms. Genoways, an understanding teacher, invites her to lunch regularly in her classroom — there she grows close to classmate Dani Newell, the daughter of loving, affluent parents. How Jess envies her friend’s life, and her boyfriend Paul. Before long the three bond and the girls become inseparable.

Chancellor’s narrative is brilliant, shifting back and forward in time as a variety of characters’ reveal their backstories, their relationship with Jess and what they recall about the night she disappeared. At times it takes focus and a reread to keep their names and situations straight, but the book is worth the effort. “Sycamore” keeps you on the edge of your seat from first page to last.

There’s an art to creating a story that allows you to walk a mile in the shoes of its characters, growing to care about them, the difficulties that buffet their paths gradually revealed.

Author Lisa Ko does just that with “The Leavers: A Novel.” It’s the winner of the PEN/Bellwether Prize for Fiction, an award given every other year to an author who addresses issues of social justice in their novel.

Readers will empathize with the main character, Daniel Guo, “Deming” to his Chinese birth mother, Polly, and find themselves pulling for the mother and son. When the book opens, they live in New York City, in a shoebox-sized apartment with Leon, a meat cutter who is Polly’s boyfriend, his sister Vivian and her son, Michael.

Polly works at a nail salon, saving her mere wages to pay off the exorbitant fee she was charged to come to America. She wants more for Deming than she had — for him to finish school. But 11-year-old Deming struggles academically and is a brash troublemaker. The thought of completing the eighth grade doesn’t sound possible. When his mother vanishes, with no one having any idea of what happened to her, schoolwork really takes the back burner.

It’s far from smooth sailing. Deming has baggage, was raised by his grandfather in China for six years of his life – and then there’s the abandonment issue. The loss of Polly creates a creates a lasting hole in Deming, a void he tries to fill with alcohol, gambling and his guitar, distractions and habits the Wilkinsons find bothersome and dangerous.

Later in the book, readers learn about Polly’s childhood in China, her early experiences in New York City, and the heartache the Wilkersons face with their adopted son.

“The Leavers” is a powerful book, masterfully told, dealing with a hot button issue that might cause readers to rethink their stand on illegal immigrants.