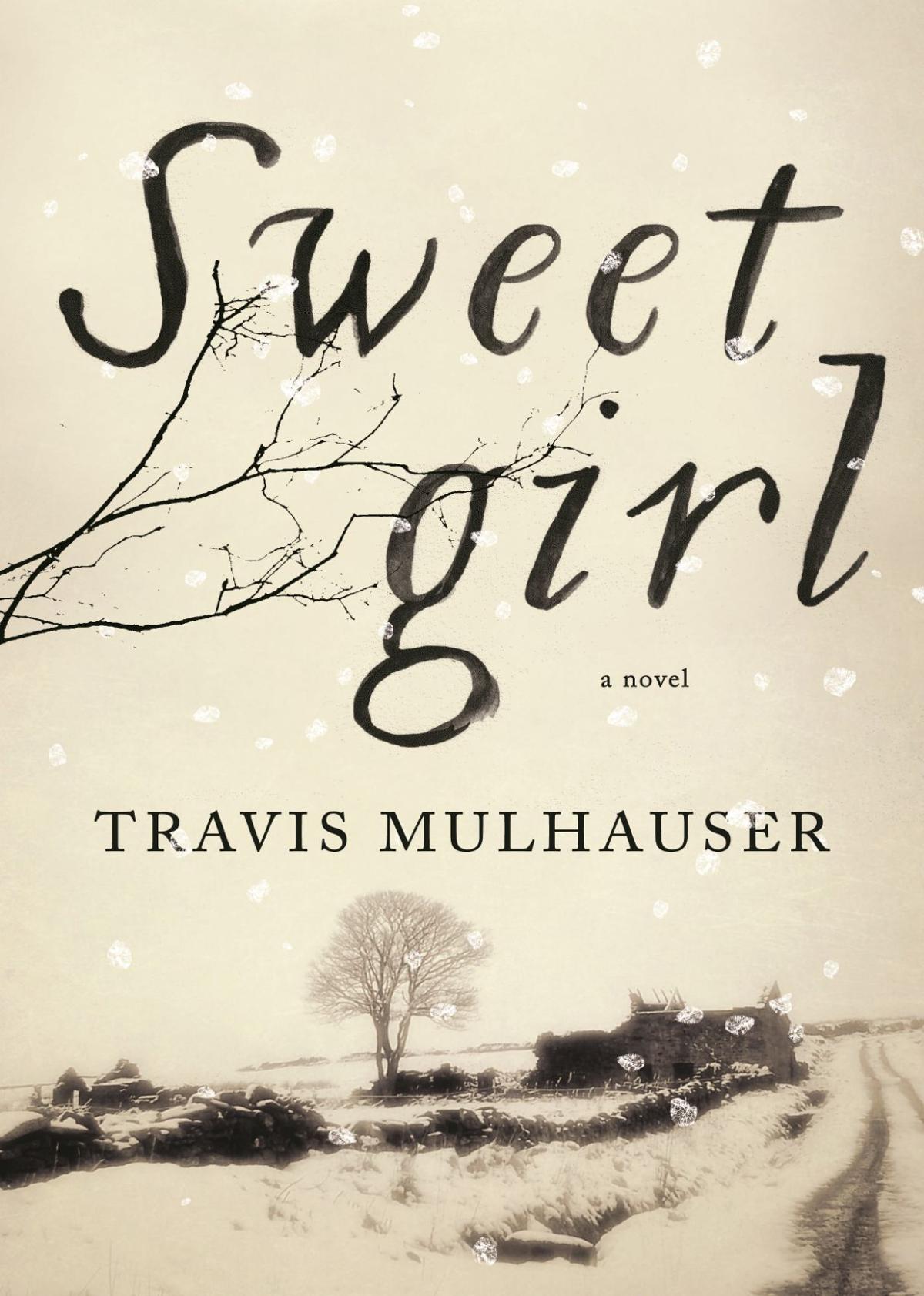 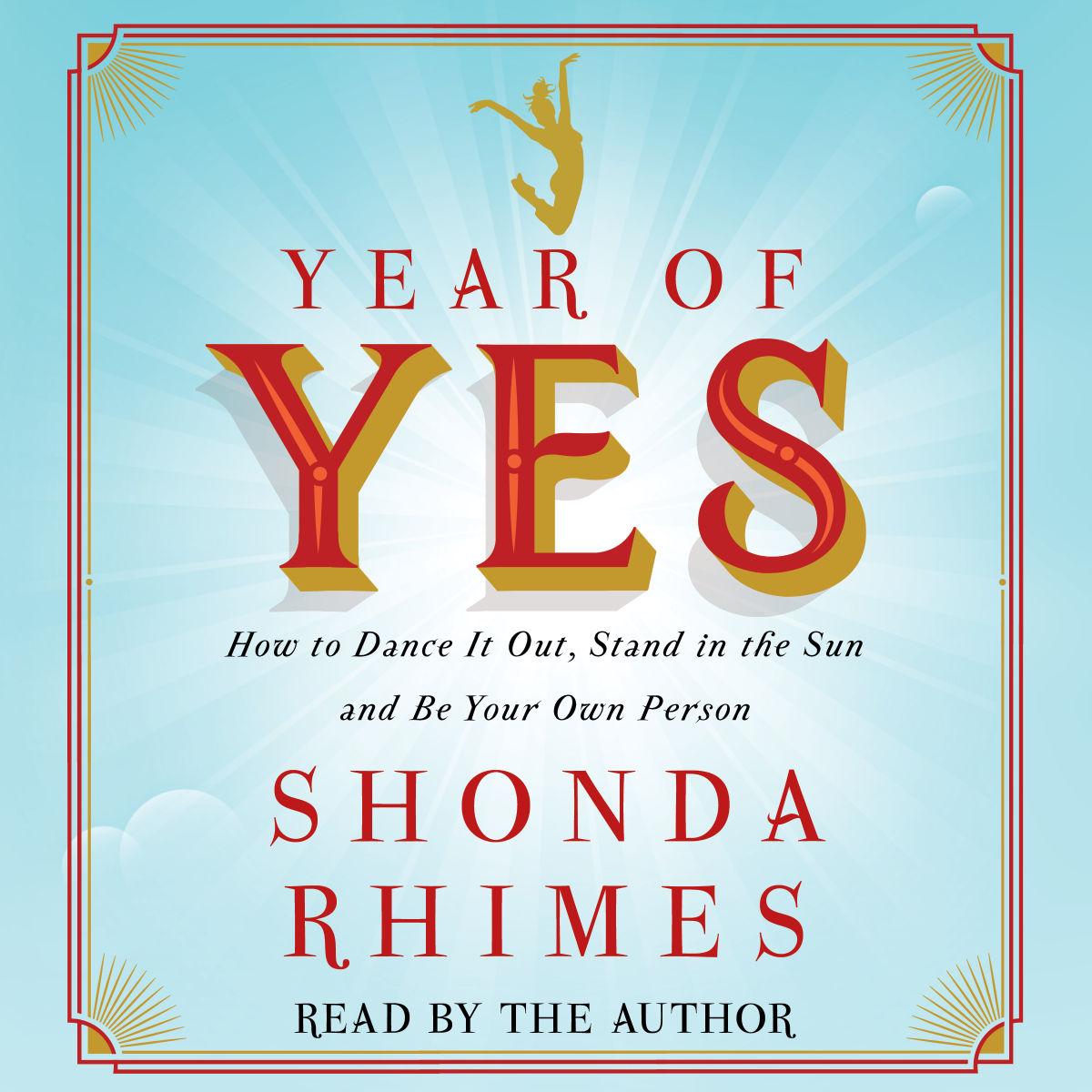 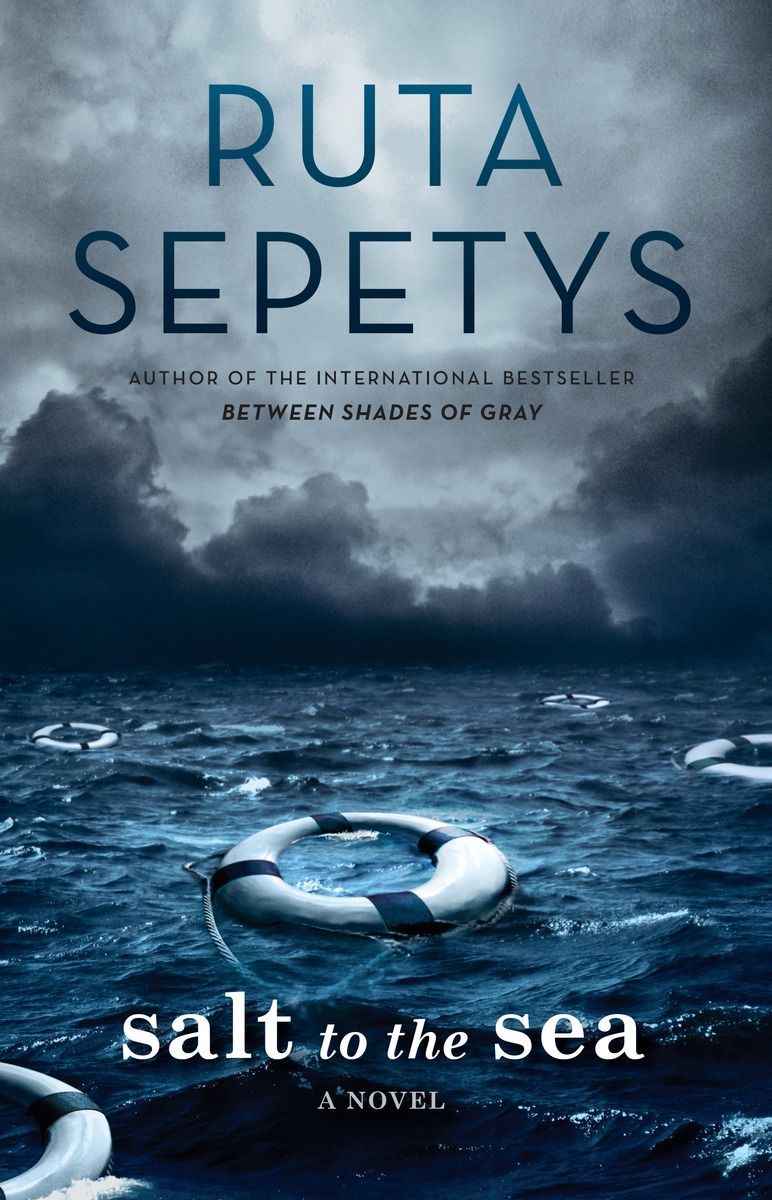 Within the crime genre, there’s a subcategory of raw, explicit reads that feature meth heads, murderers and other drug users caught up in a life they can’t, or don’t want to escape. These books are often set in rural, barren landscapes.

In “Sweetgirl,” Carletta has let her daughter Percy down again, “gut-punched and woozy, like it was the first time she forgot to pick (her) up from school.” Her mom has fallen off the wagon again, perhaps with Shelton Potter, an ex-con and druggie who cooks meth in the woods near Carver City, Michigan.

A blizzard bears down as 16-year-old Percy sets off in her battered Nissan, determined to bring her mom home, this after empty promises and a stint off drugs fueled Percy’s hope, yet again.

Rather than finding her mother at Potter’s remote farmhouse, she discovers the meth head and his lady friend unconscious on a mix of who knows what. Silently she sneaks upstairs, a stench attacking her, coming from a room where she finds a dog’s remains. Across the hall a baby screams in a bassinet labeled Jenna, neglected for how long, Percy can’t imagine.

With her car stuck in a snowdrift, Percy takes off on foot, Jenna tucked into her hoodie. So begins a cat-and-mouse chase that involves Percy, and her ally, Portis, a father figure her mom had lived with, a man Percy can count on, even though he’s an alcoholic. Together they tackle a bevy of evildoers out to stake claim on a reward Potter has offered for the return of the baby.

Be prepared for a wild ride in this riveting read, repulsive at times, but a story in which even the vilest character elicits sympathy. Mulhauser is a craftsman, not in a rush to wrap up his debut, making it even more satisfying. His lengthy conclusion divulges what happens to Percy, a codependent readers will be rooting for from start to finish.

Imagine being so successful in your profession that you are invited to an event with the POTUS (President of the United States), are asked to give a commencement address at your alma mater, (Dartmouth) and are chosen to make a guest appearance on a popular television talk show (“Jimmy Kimmel Live”).

Add to these happenings other once-in-a-lifetime opportunities. Now imagine that fear pushes you to say no, fear that spawns thoughts like “… I might pass out. Or die. Or poop my pants or something.”

That fear led introverted but wildly successful television writer and producer Shonda Rimes to challenge herself “to say yes to anything and everything that scares me. For a whole year. Or until I get scared to death and you have to bury me.”

Rhimes has documented her year-plus journey to “explore, empower, applaud and trust herself” in a laugh-out-loud engaging book, “Year of Yes: How to Dance It Out, Stand in the Sun and Be Your Own Person.”

Available in a compact 311-page hardback book from Simon & Schuster, I listened to the 7-hour audio version. The audio book is read by an entertaining Rhimes and had me laughing out loud throughout our time together.

Rhimes’ most acclaimed credits include producing “How to Get Away with Murder,” and creating and producing “Scandal,” “Grey’s Anatomy” and “Private Practice.” Fans of “Scandal’s” Olivia Pope will hear the gladiator in her creator’s story and Rhimes delves into her character development of “Grey’s” Cristina Yang.

Born and raised in Chicago, Rhimes now lives in Los Angeles where she spends her days “laying down track” at her production company, Shondaland. She has three young daughters.

“Year of Yes” is a girlfriend conversation between a self-depreciating author and her “Dear Reader.” Rhimes’ story highlights the shared insecurities and struggles of women – daughters, sisters, friends, mothers – regardless of fame or fortune.

A gripping blend of fiction and fact meet in a crossover sure to leave readers empathetic and breathless. “Salt to the Sea,” by Ruta Sepetys, is a Young Adult book, but adults won’t want to miss it. The narrative is shocking and noteworthy, bringing to light a little known disaster at sea during World War II, the largest loss of life caused by the sinking of a single ship.

The Wilhelm Gustloff, a German vessel, was built to hold 1,500 but when Russian torpedoes hit it in 1945, the ship took an estimated 9,000 people, largely civilians and children, to their deaths.

Using the fictionalized story of four teenagers, hailing from diverse backgrounds, but all suffering the horrors of war, Sepetys delivers her novel in short chapters narrated by the young people, each harboring a secret.

Three in the group are on the run in East Prussia, trying to get to the coastal city of Gotenhafen, on the Baltic Sea, as the Russians advance. The fourth character, Alfred, a German sailor on the Wilhelm Gustloff, is a cowardly misfit who comes into contact with the teens when they finally reach the ship.

The glue that holds the refugees together is Joana, a Lithuanian nurse. She takes responsibility for the little band as they journey to the harbor, experiencing violence and witnessing atrocities. Florian also is part of the group, a young soldier fleeing the German authorities. Though he’s in danger, he can’t turn a blind eye to Emilia, a 15-year-old Polish girl he saves from a Russian in the forest.

Emilia remains indebted to Florian, calling him “the prince.” The secret she guards makes her dependent on Joana when they finally reach Gotenhafen, and the supposed safety of the ship.

Other minor characters come into play, adding to this infectious, meticulously researched book, one certain to entertain and educate, based on experiences from the author’s own family.

“Salt to the Sea” enables readers to imagine what real-life was like for those on the Wilhelm Gustloff. It’s historical fiction at its best.