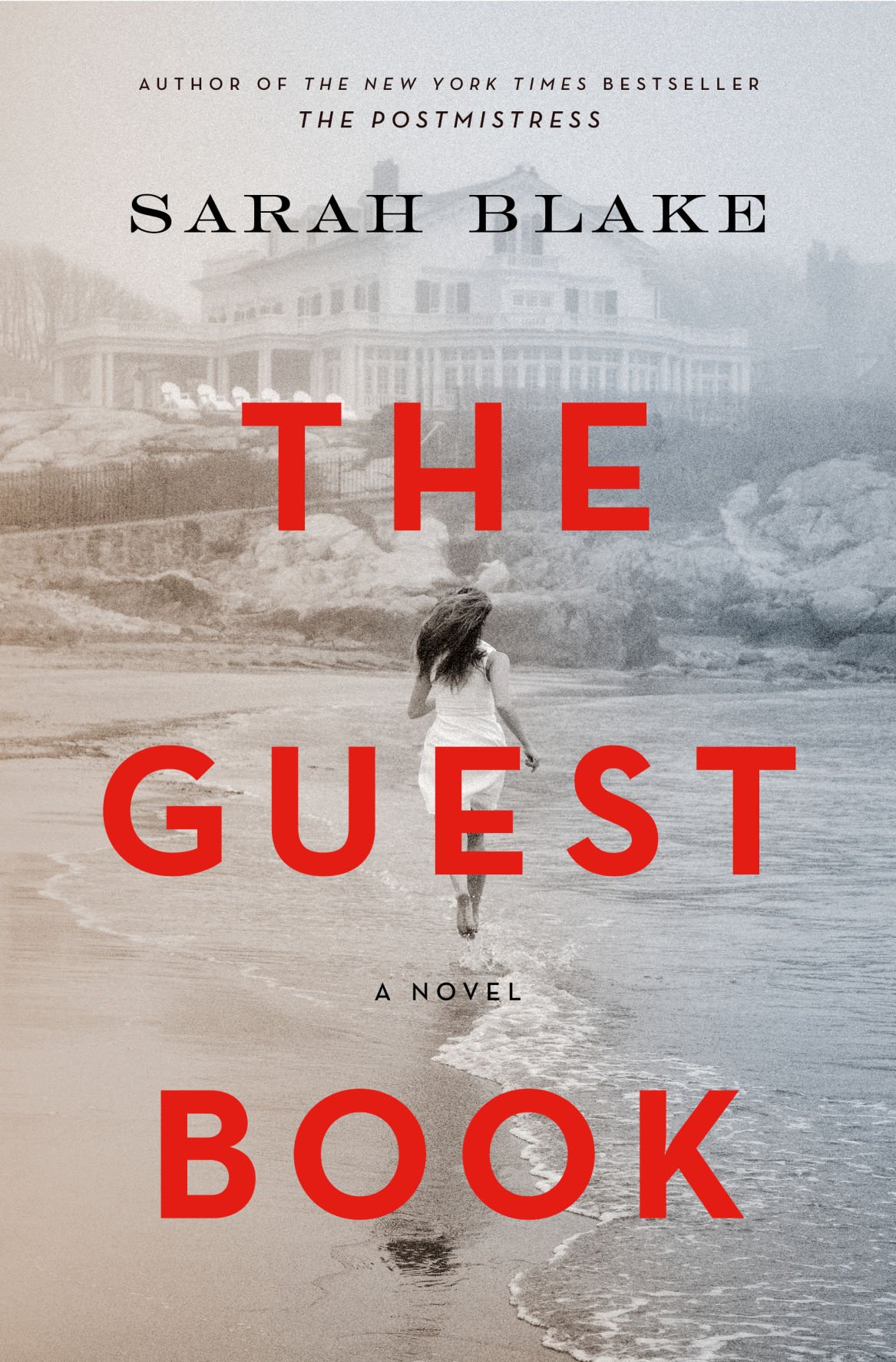 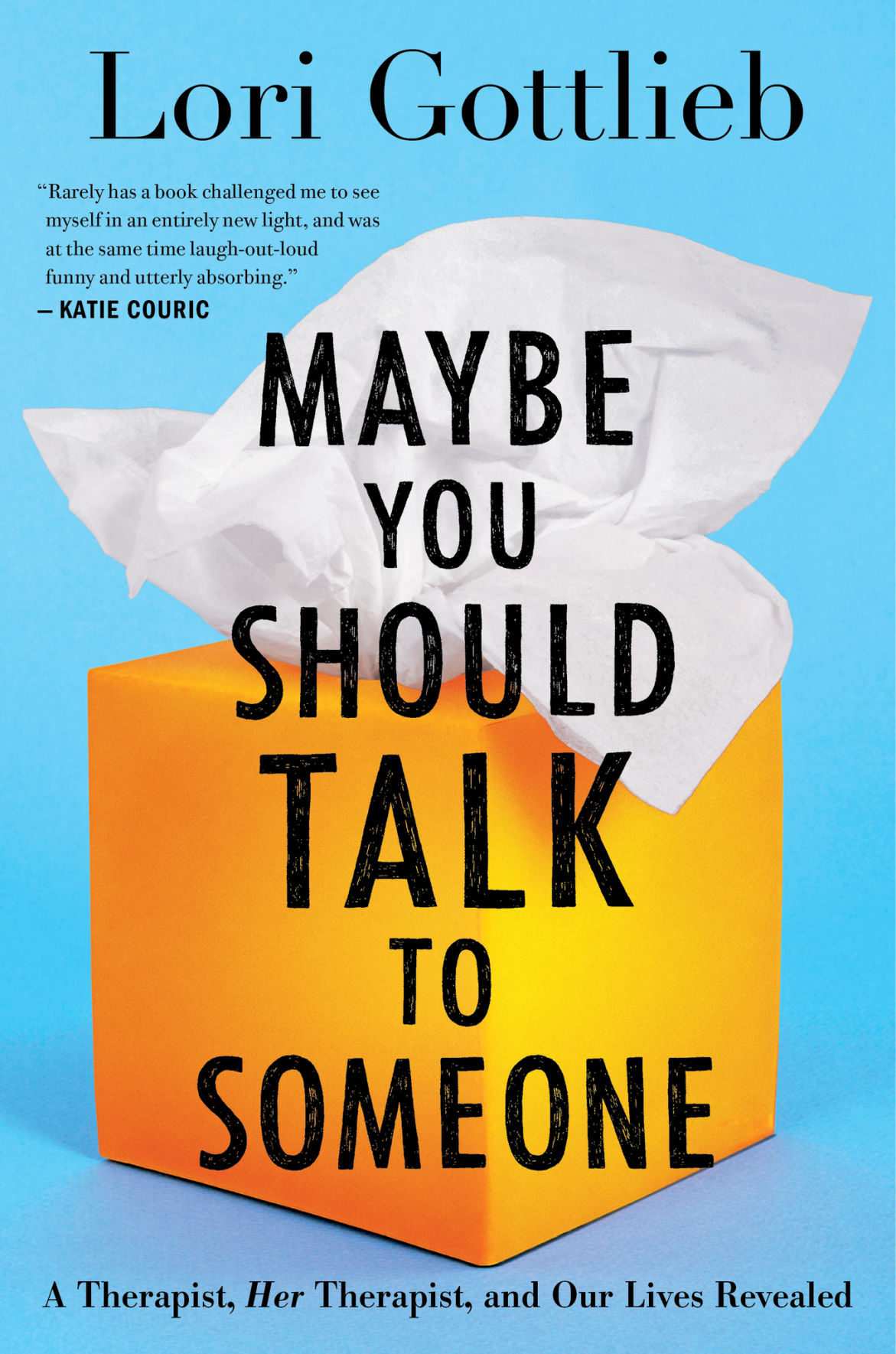 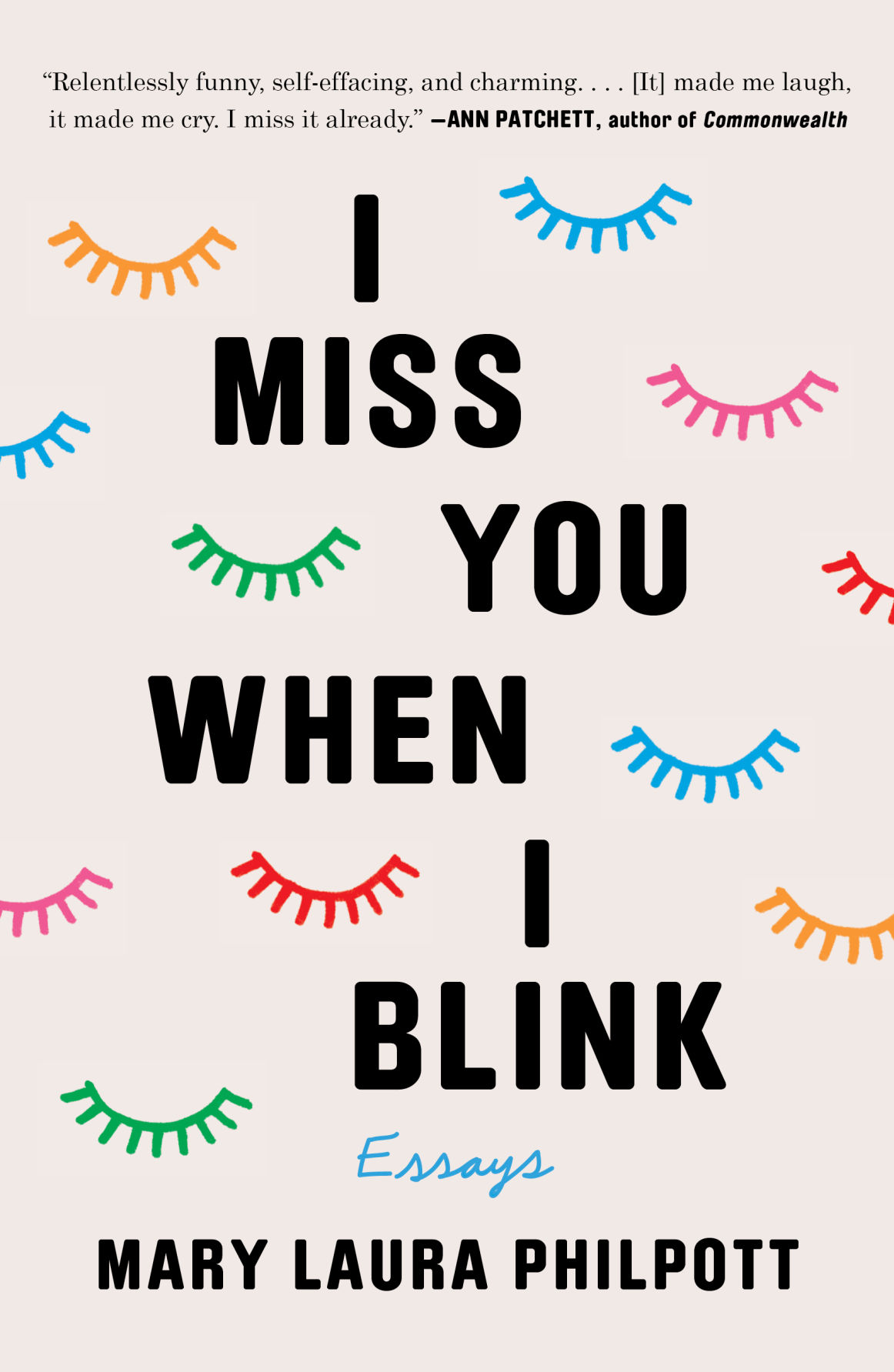 “The Guest Book” by Sarah Blake is an engrossing family epic, a big, meaty novel that attracts with beautiful writing, strong characters and a story line that never bogs down. It’s a gorgeous book with a strong sense of place, like “Empire Falls.” There are no cheap shots here — social mores are respected and passé subjects of the day are touched on but not explored in graphic detail.

It’s the 1930s, and Odgen Milton, the patriarch of the aristocratic Milton clan, is the epitome of success, the president of a bank his father started. Odgen and his wife Kitty have two young sons, Moss, the oldest, and Neddy.

Kitty must withstand time away from Odgen because of his business in Germany, a country struggling after World War I. On his travels, Odgen brushes shoulders with Nazi sympathizers, which is central to the novel, as is racial inequality.

When Odgen is away, an accident befalls one of the Milton’s sons on Kitty’s watch — a tragedy that launches her into secretive grief. In an attempt to restore Kitty to her former self, Odgen buys a Maine island. Later two daughters, Joan and Evie, are born to the Miltons, and the clan summers at their cherished getaway.

The family’s story flows along seamlessly, as readers get to know Moss Milton as an adult, a musician who’s never gotten over the tragedy he witnessed as a boy. Moss has a dear friend, a black writer, which in the 1950s isn’t a relationship the Miltons embrace.

Readers also become familiar with Joan and Evie as adults, falling in love, marrying — and finally as mature women coping with the loss of an island that’s been an integral part of their lives because Odgen Milton’s offspring don’t have the means to maintain the dated property.

The title of this memorable novel references a guest book Kitty keeps at their island home, one in which everyone’s signature is not welcomed. There are secrets galore in “The Guest Book,” narrative strings that stay tangled until the last few pages. If you’re going to read one book this summer make it this modern-day classic.

It seems those of us beset with anxiety, depression, drinking/eating problems and other issues would rather reach for a prescription drug to right our psyche than shell out the time and money to address our issues. That might change if people were fortunate enough to find a therapist as wise, compassionate and caring as author Lori Gottlieb.

Of course there’s not enough of Gottlieb to go around, and she lives out of state, so the next best thing for a mental shot in the arm is to read her insightful and delightful book, “Maybe You Should Talk to Someone: A Therapist, Her Therapist and Our Lives Revealed.”

Using fictional case studies, and herself as a guinea pig, Gottlieb walks readers through patients’ appointments with her and Gottlieb’s appointments with her therapist Wendell (yes, therapists do see other therapists; in fact they’re encouraged to do so). When Gottlieb’s boyfriend, who she thought she’d marry, broke off their relationship, it pushed her onto Wendell’s couch. As we meet and follow Gottlieb’s patients we’re also privy to seeing changes in Gottlieb as she deals with the grief of her failed relationship.

The “presenting problem” for Gottlieb’s client Julie is her cancer diagnosis — only 33 she’s dealing with the reality of death as many her age are starting to buy homes and start families. On the other end of the age spectrum is Rita, about to turn 70 and depressed. She believes she’s made “bad choices” in life and “plans to end it.” John is middle-aged, embittered, an all-around jerk — his anger is being driven by something buried deep inside. And then there’s 25-year-old Charlotte, addicted to alcohol, her life’s a mess, but she’s steeped in denial.

In “Maybe You Need to Talk to Someone,” Gottlieb dispenses a therapist’s philosophy on living life on life’s terms that will have readers leafing down page after page, or keeping a notebook of tips to turn to on gray days when they need a boost or a bit of guidance. Many will find help for what ails in this introspective book.

When I picked up “I Miss You When I Blink” by essayist Mary Laura Philpott, I didn’t know what to expect, but I finished surprised and satisfied; I’m now ready to delve into more essays, because Pilpott made my toe-dip into the genre pleasant and thought provoking.

Her funny, honest and poignant essays run the gamut, offering reflections on a wide range of relatable subjects. A self-proclaimed, anxiety-prone perfectionist, Philpott kicks off by explaining the book’s title. While she was writing one day, before taking her then 6-year-old son to the park, he said, “I miss you when I blink,” a line from a rhyme he was working on.

The words struck a chord with Philpott and comprise the theme of her compilation, which is about grabbing the brass ring and paying attention to the moment. Using personal examples, Philpott reveals her struggles and triumphs. At times I found her whiny, but she’s never preachy and certainly doesn’t claim to have all the answers. Her essays are more like: Here’s what I did, this is what worked, what didn’t and what remains a challenge.

Though the 31 essays don’t have to be read in any order, chronologically most follow Philpott’s life and have a theme of not letting time or opportunity pass us by — in relationships with other people, or with ourselves — Philpott advises booking the flight, making a job change, moving to a different state, and occasionally not finishing something you’ve set out to do. (Who says we have to finish a book we don’t really like or work on maintaining a friendship that’s run its course?)

Who among us hasn’t lost our car in a parking lot, been depressed even though we realize we have tons to be grateful for, and felt “addicted to getting things right?” We’re all in this together is what I took away from “I Miss You When I Blink.”