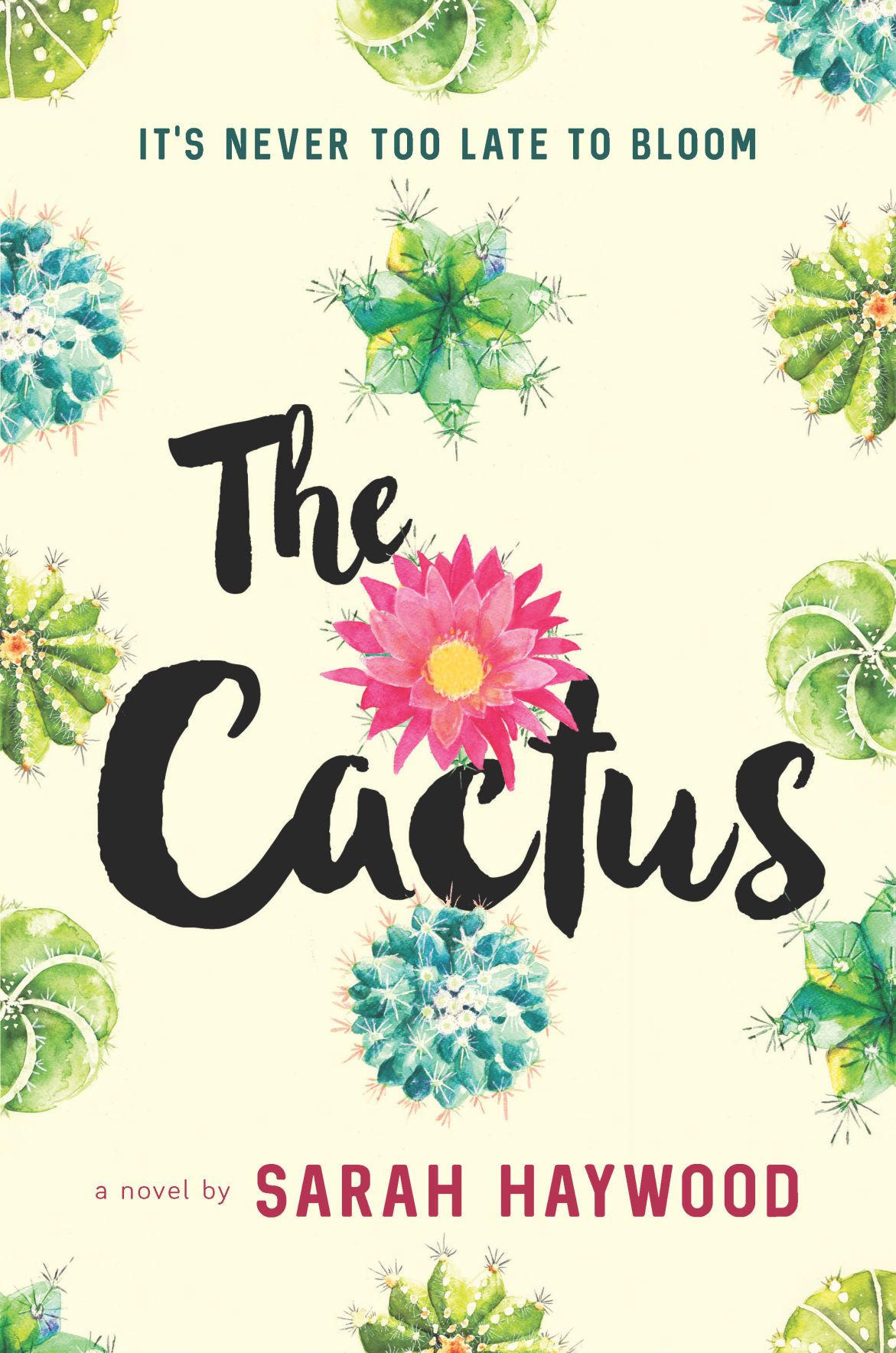 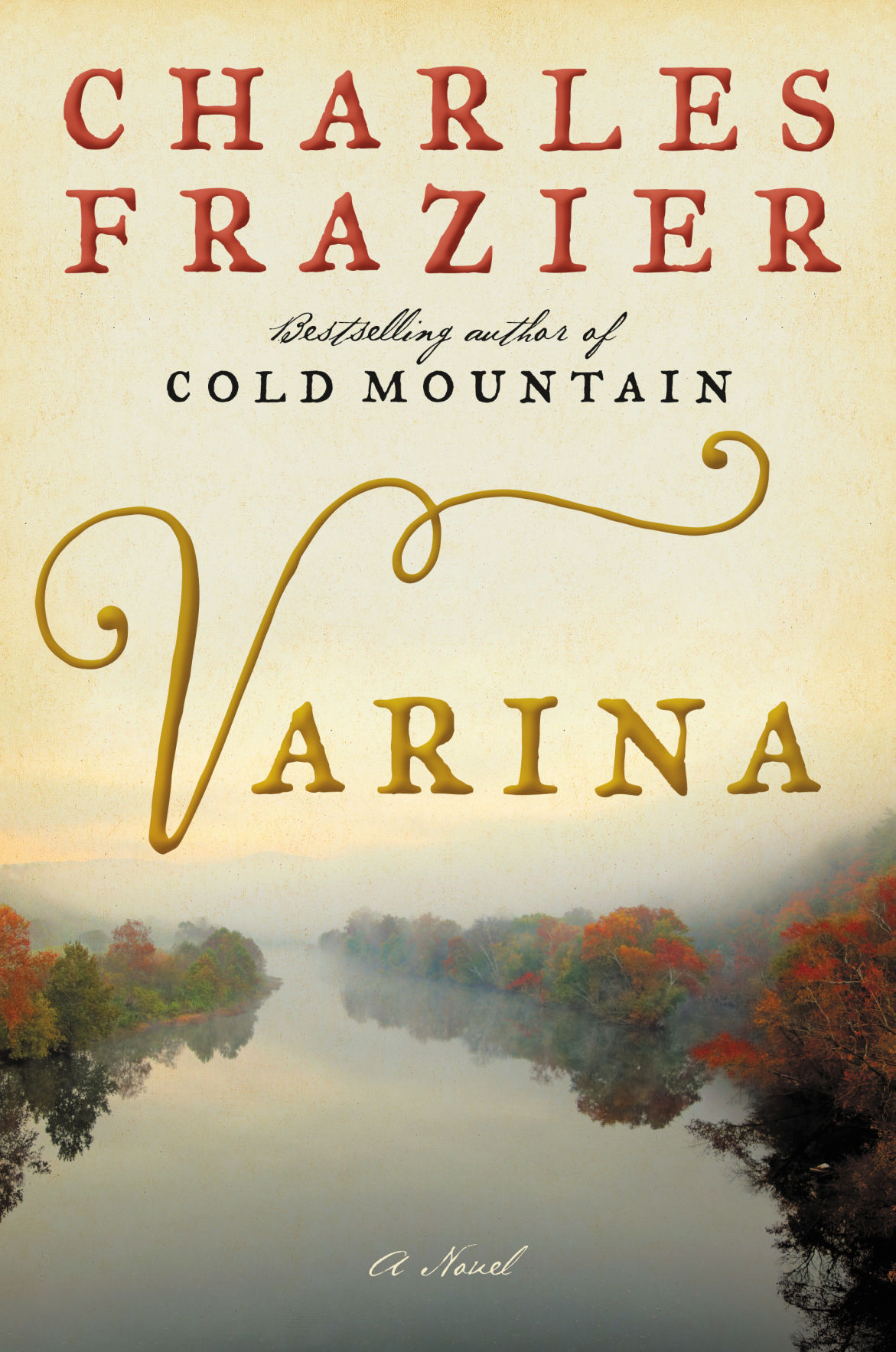 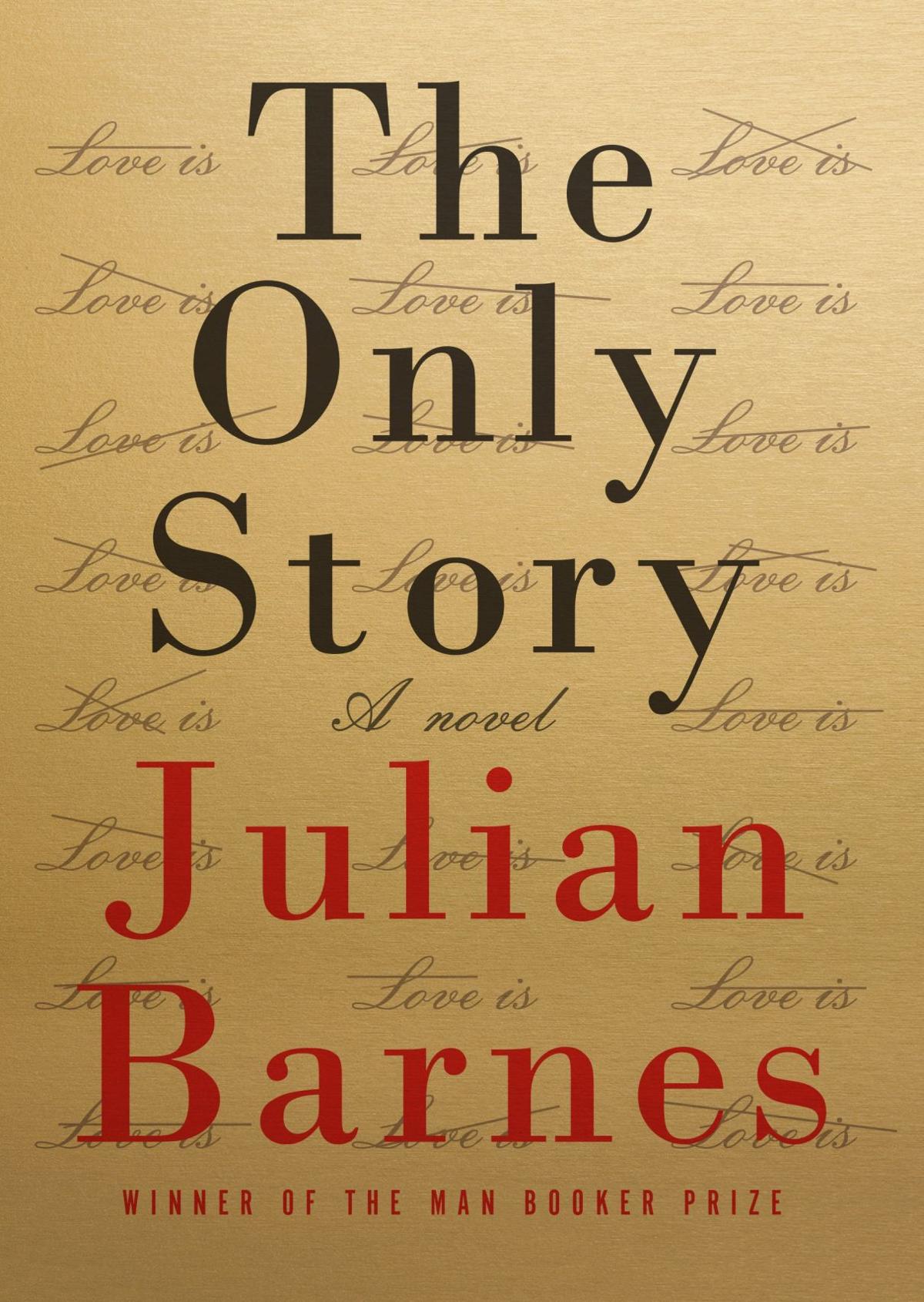 Initially, there’s little to like about Susan Green, the 45-year old British protagonist in “The Cactus,” Sarah Haywood’s debut novel.

Obnoxious and rude, Susan is a female curmudgeon, a critical, control freak who pushes people away, a metaphor of the cacti she displays in her office.

The novel opens with Susan’s brother Ed phoning with bad news. Their mother has succumbed to a stroke, but Suze, as Ed calls her, doesn’t appear distraught about her passing; Susan shuns sympathetic responses from work colleagues and others. Relatives are a drag to Susan, who once told a friend, “…families (are) like prisons but without the help of a release date.”

Susan is estranged from her brother because she believes he’s always gotten preferential treatment from their mother. In actuality, the siblings have suffered from a dysfunctional upbringing, their father a mean-spirited alcoholic.

When their mother dies, their relationship becomes combative because of their mother’s will, which allows deadbeat Ed to remain in the family home. Susan believes Ed should get a job and not follow in his father’s footsteps. She sees little to like in her brother, or in his friend Rob, who has a job that doesn’t measure up to her expectations.

Every aspect of this woman’s life is controlled, even her long-standing affair with Richard, a partnership established to serve their need for sex without commitment. Essentially, no one knows Susan, until she gets pregnant with Richard’s child. Should she keep the baby, or have an abortion, she wonders, her problems mounting as she contends with her brother, hiring a lawyer to contest her mother’s will, and a surprise change in Richard.

This easy-to-read, well-told story has strong appeal because of some believable twists you won’t see coming. Susan is a tough nut to crack, but she faces challenges from her past that would upend others and is a character you’ll grow to love.

“Cold Mountain” reigned supreme on bestseller lists and won the National Book Award in 1997. Author Charles Frazier returns to the Civil War era with “Varina,” a dense, descriptive read that educates and entertains.

Varina Davis, the wife of the Confederate president, Jefferson Davis, flees Richmond with her children, the youngest a babe in arms, hoping to reach Florida and gain passage to Havana at the end of the war. Prior to leaving, Jefferson Davis presses a pistol in her hands, instructing her to shoot herself rather than be captured and possibly violated.

V, as she’s referred to in this unique and creatively told tale, relates the story of the perilous journey and her entire life to a young black man who comes to visit her at a fictitious retreat in Saratoga Springs in 1906.

He introduces himself as James Blake, but was known years back to the Davis family as Jimmy Limber, a black child Varina took in during the war when she saw him being beaten by his mother. The boy lived with the Davis family for a year and was among the ragtag group that fled Richmond, the Confederate capitol, prior to the Union Army taking the city. When the group is overcome by Union forces, six-year-old James is separated from the family.

Initially, this rich, historical read is a bit confusing with its numerous characters, but once you get into the story it’s fascinating, historical facts complimenting a captivating narrative. You’ll finish “Varina” with respect for a woman who overcame undue hardships – an admirable female with pluck and grit who survived trials she couldn’t have imagined. Frazier has painted a human portrayal of the First Lady of the Confederacy, a complicated woman saddled with the burdens of her time.

Booker Prize winner Julian Barnes walks readers through the life of a young Englishman grown old as he attempts to define love – what it is, what it isn’t – in his brilliant, but tragic novel “The Only Story.”

The main character, Paul Robert, puzzles over, celebrates and ultimately grieves a relationship he had with a married woman nearly 30 years his senior, begun when he’s 19, the summer after his freshman year at university.

Fifty years after their love affair began in the 1960s, Paul reminisces about Susan Macleod, from the moment they met at the tennis club where Paul’s family were members, a club where Paul’s “general deportment and social suitability would be quietly examined in a decorous English way.”

At the club, Paul’s mother had hoped he’d meet an acceptable girlfriend –instead after sets with Susan as a partner, he finds himself attracted to her, their leisurely friendship beginning with rides home from matches and escalating into an affair that leaves an indelible mark on the unlikely pairs’ hearts and souls, two lonely people seeking solace in one another without really meaning to.

There’s more to Susan than it appears, readers soon discover, and like Dustin Hoffman’s portrayal of the young man in “The Graduate,” Paul is drawn into her world, a vortex that sucks him in, pulling Paul ever closer until he almost loses himself completely in his love, loyalty and addiction to Susan.

“The Only Story” is a little treasure, a novel that invites deep thought, one to be relished and read unhurriedly – certain to be reread again to glean its full meaning – simple, yet literary in its telling, this book is heart-rending and wise.

Books suggested in “Novel Ideas” can be purchased at Neighborhood Reads in Downtown Washington, or checked out at Washington Public Library.