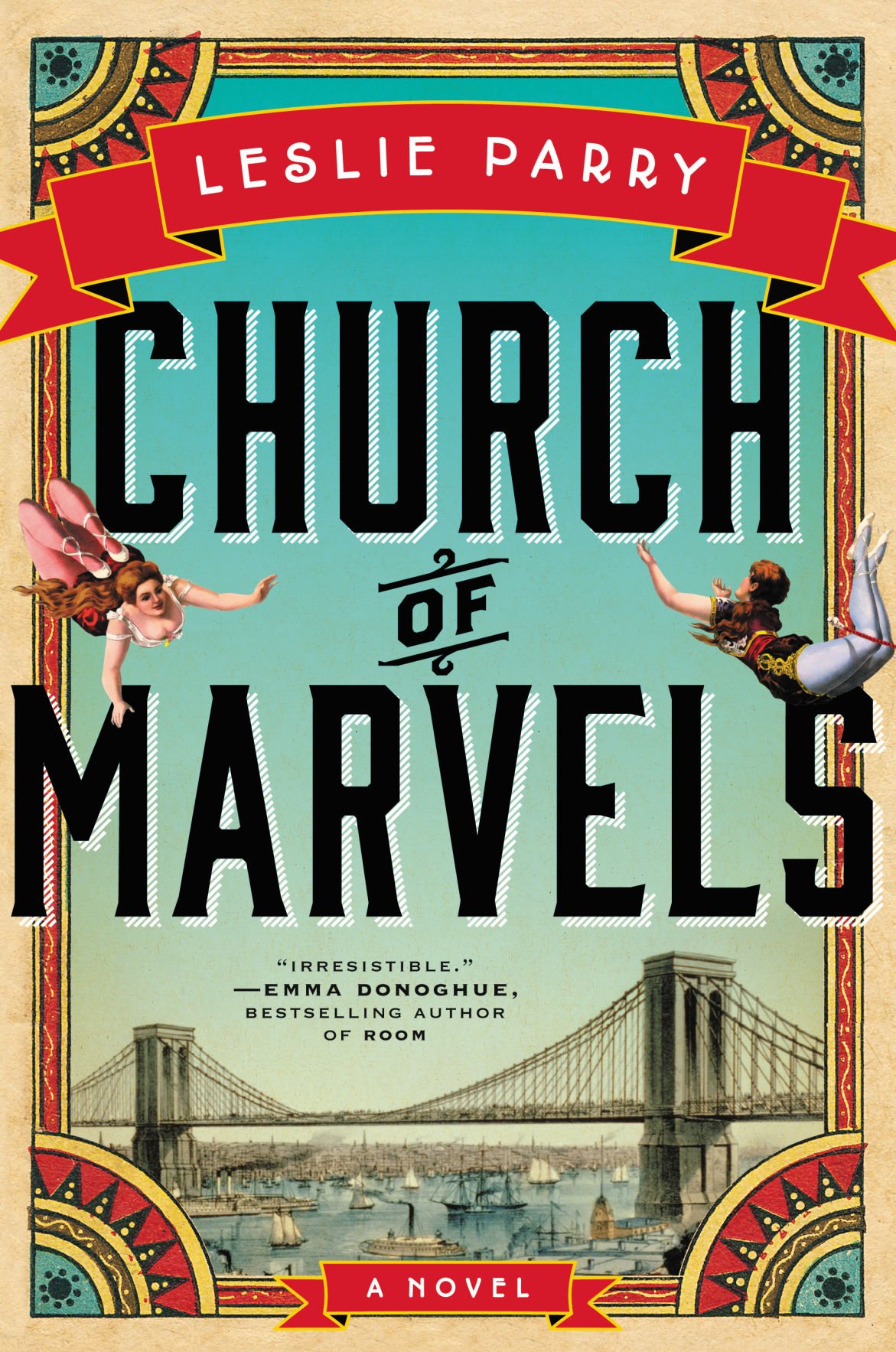 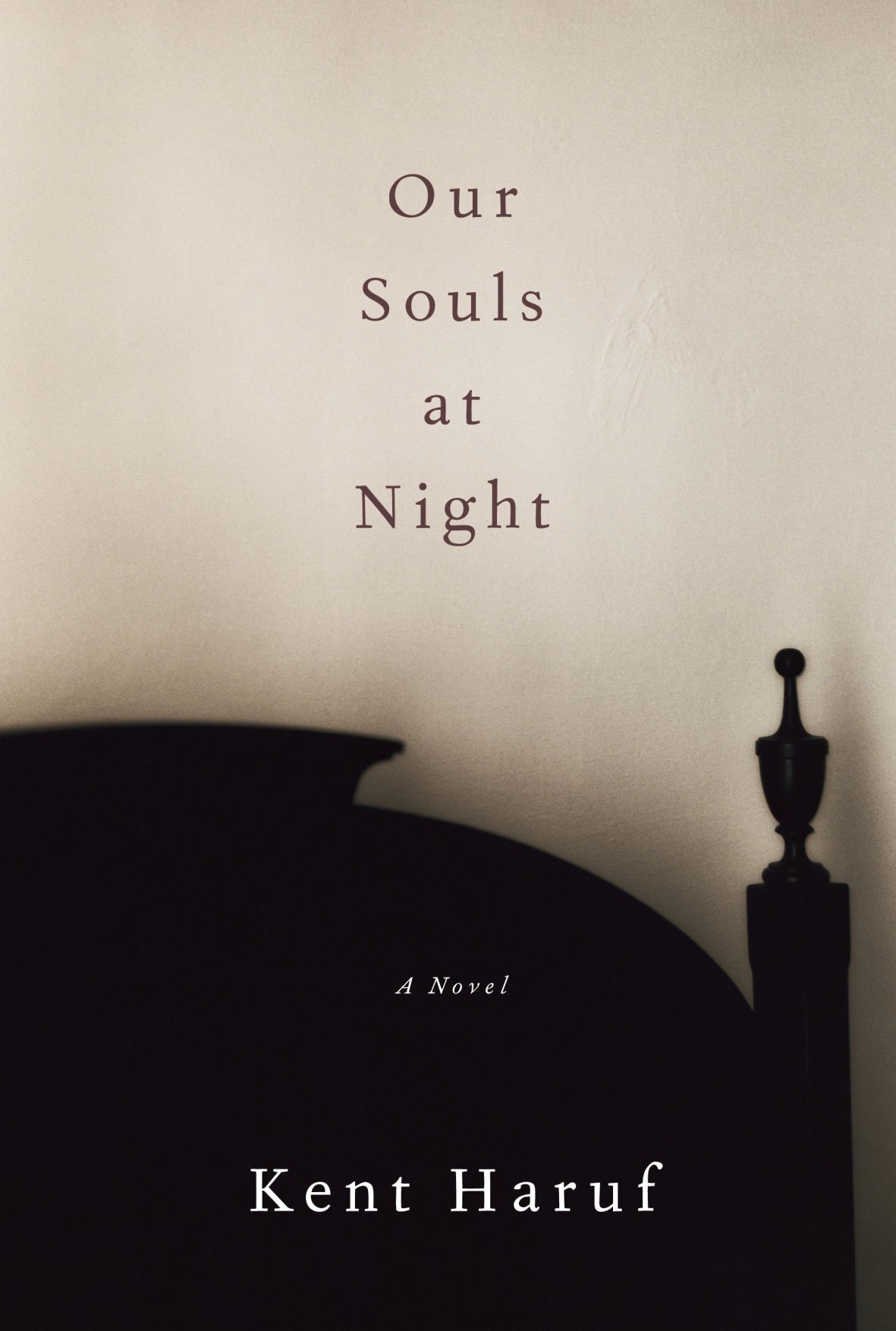 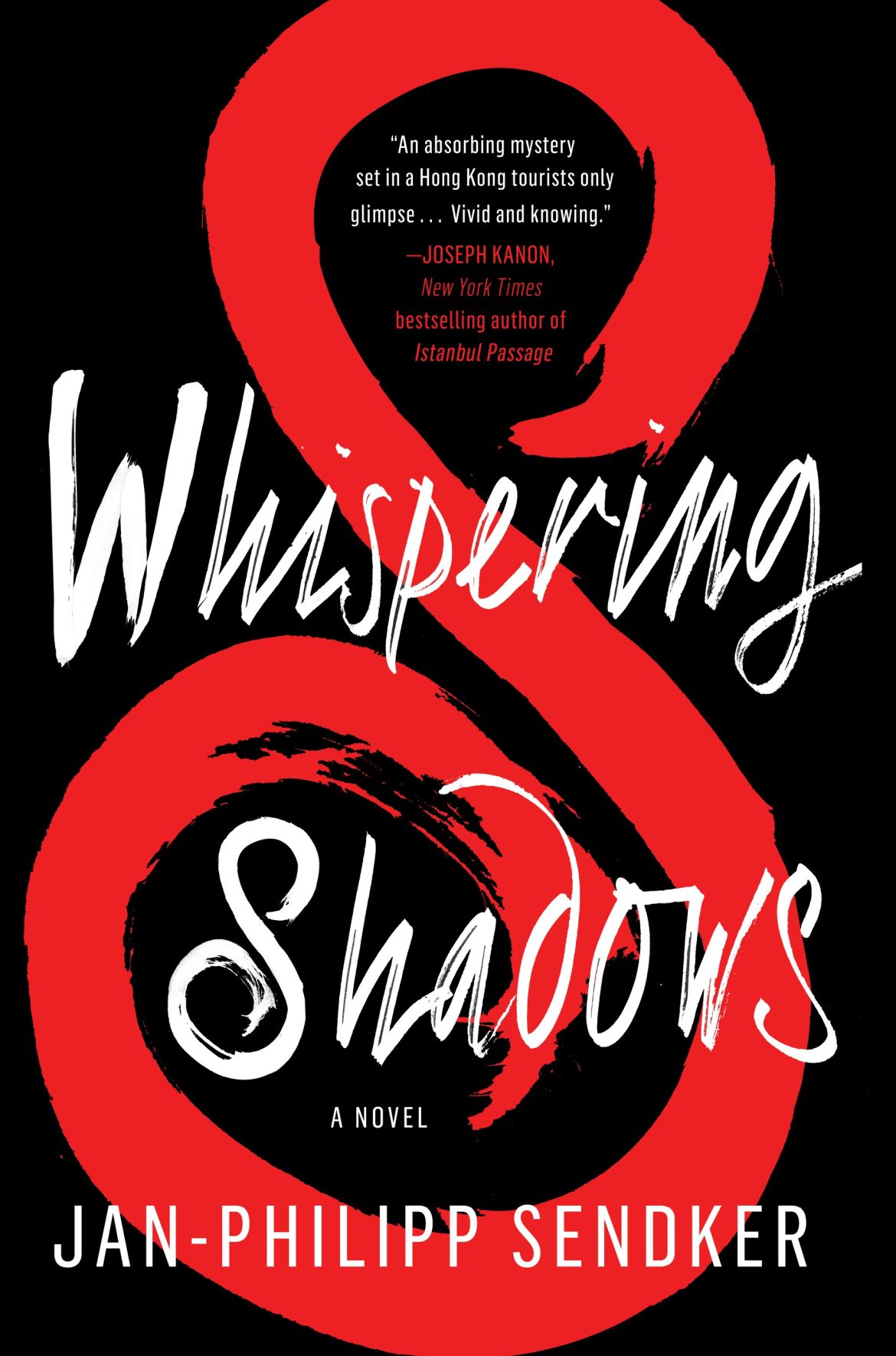 Rarely has a novel surprised me more than “Church of Marvels.” No spoilers here! Just dive into this throat-grabber by Leslie Parry, a book that doesn’t let go until the epilogue, when all is revealed.

Parry’s voice is graphic in her depiction of 1895 New York, and its seamy characters. It’s one heck of a story, actually three narratives that intersect.

Sylvan Threadgill is a night-soiler — earning coins cleaning out privies in tenement houses. When he discovers a baby in the muck, he takes the infant to a woman he trusts, and begins a search to locate the newborn’s mother.

On Coney Island, Odile Church spins on The Wheel of Death as “blades zinged through the air and lodged, humming, next to her ears and above her shoulders.” Her mind isn’t on the act, but on recent tragedies. Her mother, the “fabled Tiger Queen of the sideshow,” was killed in a fire that reduced the Church of Marvels, a Coney Island attraction, to ashes.

A short time later, her twin sister Belle leaves home, a letter left behind begging forgiveness for her departure. The Church of Marvels is being run by a huckster, any class the show previously had “tawdry and misshapen” in Odile’s eyes. When a mishap occurs on the wheel, Odile takes off for the city determined to bring Belle home.

Alphie has lived on the streets since she was 14. She ekes out a living as a penny Rembrandt, painting over eyes blackened by barroom brawls, and adding color to the sallow cheeks of opium addicts. When she meets Anthony, an undertaker, they begin a torrid love affair, much to his mother’s disdain, her hatred landing Alphie in Blackwell’s Lunatic Asylum, where she bears inhumane treatment at the hands of the twisted nurses, and befriends a beautiful woman who can’t speak.

There’s not a lot of happy in “House of Marvels” but it’s laden with mystery and action, making it a novel to speed through, simultaneously appalled and addicted. It’s an incredible first novel by a gifted writer who doesn’t leave a single narrative thread dangling.

When Kent Haruf died last year at 71, the world lost a marvelous, talented writer. He left behind a noteworthy legacy, beloved novels, “Benediction,” “Eventide,” “Plainsong” “The Tie That Binds,” and “Our Souls at Night,” which will be released next week.

“Our Souls” is the spare, touching story of Addie Moore and Louis Waters, neighbors in a small town whose spouses have passed away.

Addie knocks on Louis’ door one day; he invites her in and is taken aback at her request. Isn’t he as tired of being alone as she is? Nights are the hardest. Why doesn’t Louis come over and share a bed with her? No sex, just spend time “lying warm in bed, companionably.”

The next night, after a long shower and a new haircut, Louis tramps up the alley, paper bag in hand with his pajamas and toothpaste.

So begins an odyssey neither thought possible at their age — intimacies shared in the dark, a budding relationship forming. Addie and Louis replay their pasts, an affair, the loss of a child, the ordinary ins and outs of their marriages, as townsfolk gossip, and Addie’s son grows increasingly hostile about their nightly trysts.

There is wisdom and pathos in this small treasure, only 179-pages long. As well as being a story about love, regrets and hope, it’s a cautionary tale that reminds us to respect the choices older people make, no matter how foolish they may seem.

“Our Souls” made my soul soar. It’s a marvelous tribute, a final parting gift from a writer admired by many, a gentleman who I once had the pleasure of interviewing at a diner in Illinois when he was a professor at Southern Illinois University at Carbondale. How he will be missed.

“Whispering Shadows” Has It All

Strike it rich! From the moment I opened “Whispering Shadows” I knew I was in expert hands. Author Jan-Philipp Sendker will be a name to watch if this first book in his trilogy is a sample of what else he has in store for us.

“Shadows” has it all — the story of Paul, a Western man living in China, adrift in an abyss of grief over the death of his young son; cultural information about modern-day China and history of the Cultural Revolution; and a crime that draws Paul into a fray that could cost him his life.

When Paul and Meredith Leibovitz’s son is born he’s a small baby. Justin remains sickly and is eventually diagnosed with leukemia, the boy dies, leaving Paul in shock and Meredith distant. “Life goes on,” Meredith tells Paul — but not for this couple. Justin’s death is a nail in the coffin of their marriage.

Mired in grief, Paul demands solitude and moves from busy Hong Kong, where he’s lived for 30 years, to Lamma, a quiet island separated from the bustling city by a thin channel. Paul cuts himself off from everyone, except his longtime friend Detective Zhang Lin and his wife.

When a young American executive disappears, his mother Elizabeth Owens, in China on a visit, calls on Paul for help, after they meet quite by happenstance. Elizabeth puts her trust in Paul because he’s lived in China for so long, and she and her husband have no idea who to turn to. Paul refers them to Zhang, who encourages Paul to assist with the investigation.

Sendker is a master at balancing Paul’s grief and newfound love affair, with burgeoning tension over the investigation, and frosting both narratives with engrossing information about China, as past secrets are revealed.

It’s rare to see a writer achieve this balance, but Sendker keeps all the balls in the air to perfection, making this new novel a personal favorite. It’s the first of three books to feature Paul Leibovitz. Next April “Dragon Games” will be released.