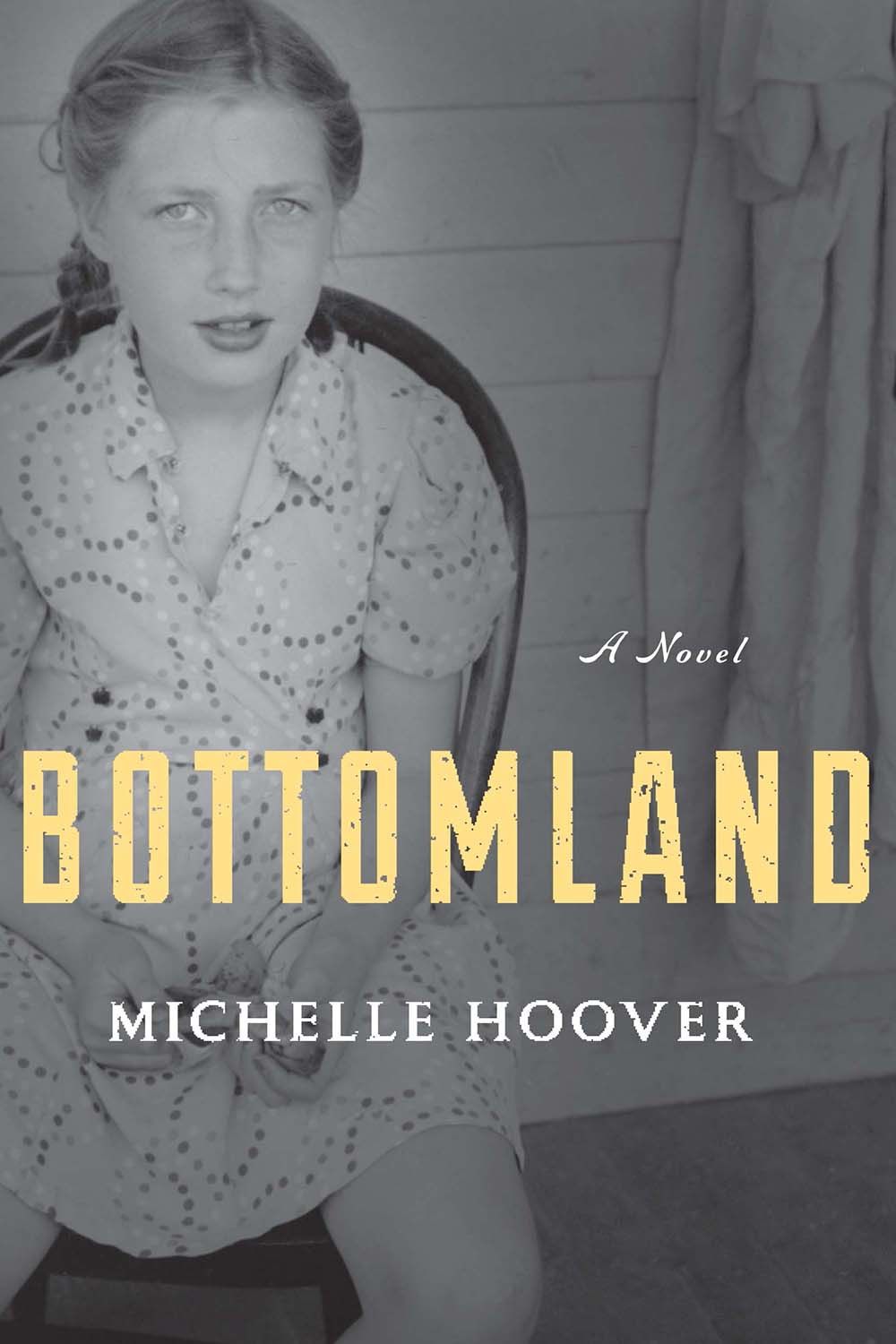 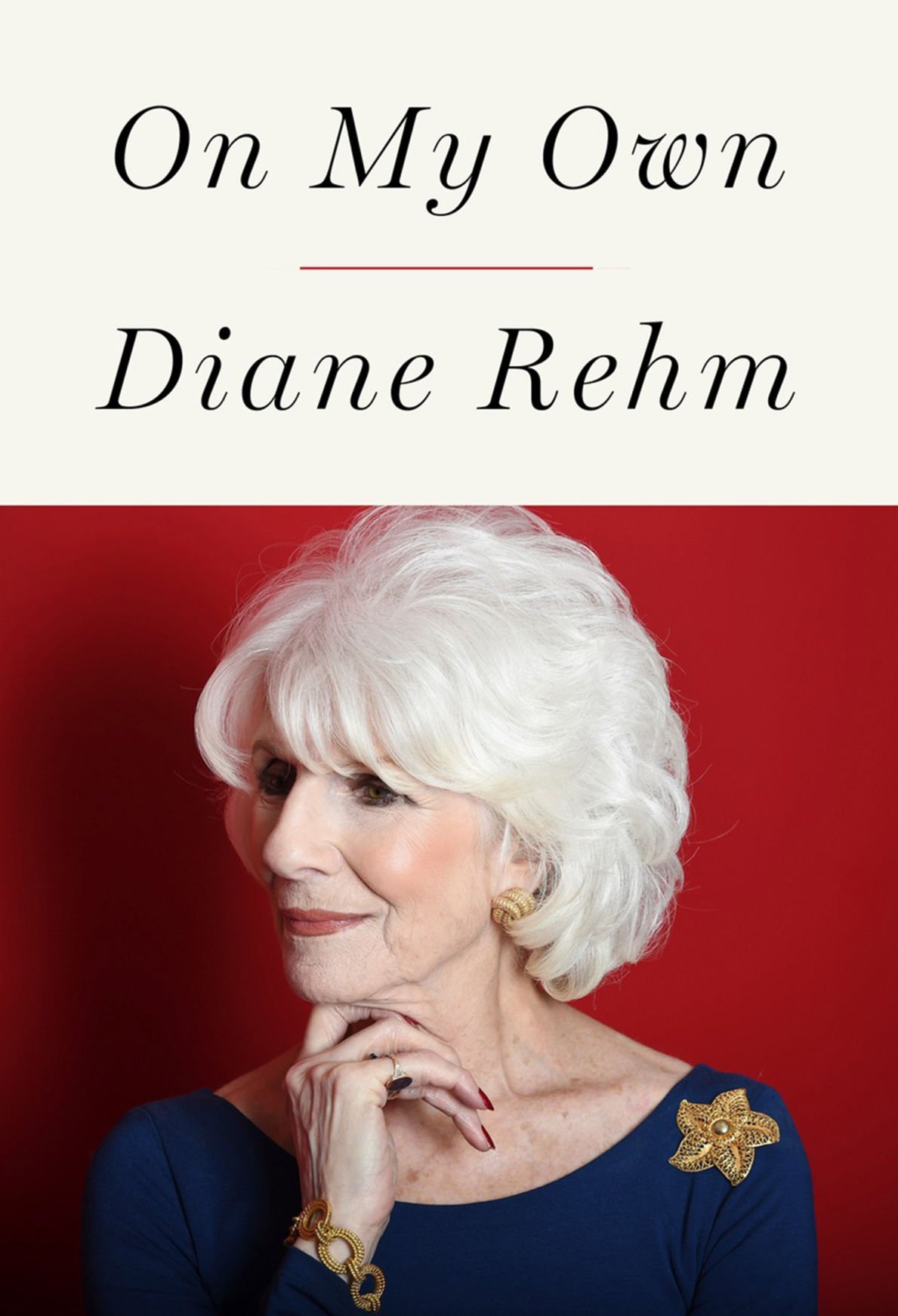 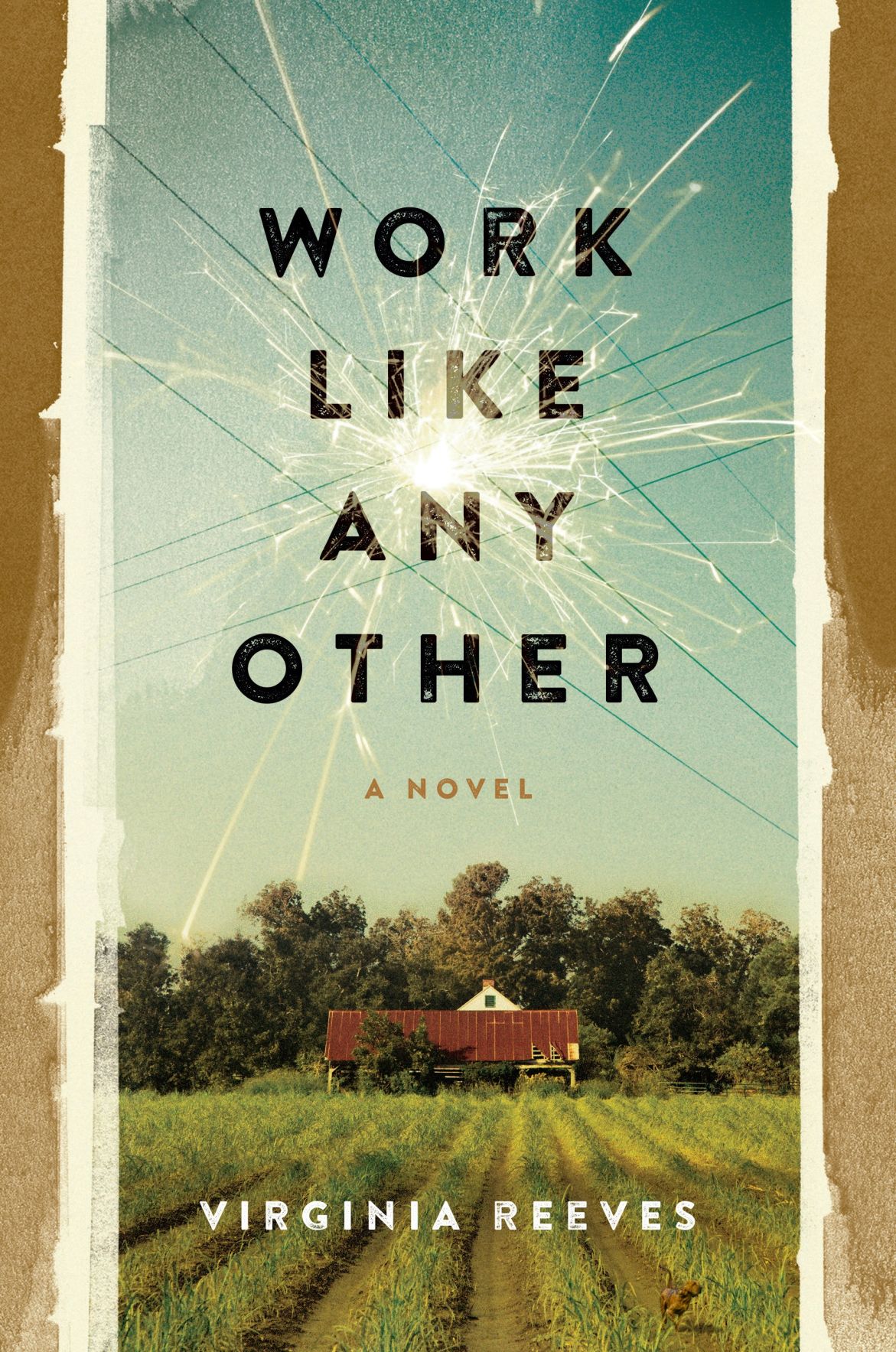 Get hooked on page one with “Bottomland,” by Michelle Hoover. That’s when the book’s mystery is revealed, possibly a crime. Two young girls in a German family have disappeared from a farmhouse in Iowa, just after the end of World War I, when distrust of Germans ran rampant and speaking the language in America was forbidden.

It’s frigid the evening the girls go missing, and Myrle and Esther Hess are just teenagers, Myrle the youngest of the two. How will they survive the cold, how did they escape their home, doors and windows locked tight, a way to keep the family safe, at least that’s what their father Jon Julius believes. Did they wander away or has their been foul play?

Four siblings in the family of five, and their father, narrate the sections of this engaging novel. We’re first introduced to Nan, the oldest of the four girls. She’s the caretaker, mothering the family when their real mother Margrit dies. Nan has tried to fulfill her role but feels, “our youngest were growing wild.”

Distrusted by their neighbors, the Hess family begins a widespread search, eventually contacting the authorities; they are certain the girls have just run off and will soon return home.

When Nan discovers a blood-soaked dress of Myrle’s she’s certain that hasn’t been the case. She grows suspicious of Tom Elliot a young man from a neighboring farm who’s retuned from the war, and is odd in ways she can’t pinpoint.

The remaining sections of the book are narrated by Nan’s brother Lee, and finally by Esther and Myrle. Each offers a different perspective on circumstances and events that slowly and completely lay bare what happened to the girls in a family where secrets are harbored for years to come. “Bottomland” is crafted in a most interesting manner and should appeal to a wide range of readers.

Much loved public radio talk show host Diane Rehm writes of grief, loneliness and moving forward with optimism in “On My Own,” her third book — a memoir that chronicles the year following her husband John’s death on June 23, 2014. She writes honestly about their relationship, and her experiences and emotions after his passing, in a slim book that’s sure to attract a wide following.

Rehm begins her book with John’s end, at 83, his death coming after he refuses food or drink, wishing to hasten his suffering from Parkinson’s Disease, this after he realizes his doctor, and no one in the medical profession, is going to assist him.

John was diagnosed with Parkinson’s, a degenerative disease of the nervous system, when he was 75. When the illness rendered the couple unable to manage at home any longer, they became resigned to the fact that he’d be better off in a care facility, a decision that caused Rehm continual guilt.

John’s death left Rehm alone — quite an adjustment after 54 years of marriage, a marriage that at times, Rehm admits, was difficult. In the end, however, the couple talked about how happy they were to have stayed together, their bond increasing in strength as John’s illness progressed.

Though the couple has children and grandchildren, once John died Rehm didn’t want to rely on them. They live a distance away and have lives of their own. Rehm, an independent woman, didn’t want to be a burden. And there was her career to maintain, work that has proved to be a godsend. Still, Rehm, now 79, realizes it’s time to retire, something she talks about openly on the air, and addresses in her book.

“On My Own,” makes Rehm seem entirely approachable, like she’s occupying a chair in your kitchen sharing stories about her early marriage, and how she went from being a stay-at-home mom to a radio personality.

The book also is a cautionary tale reminding us not to take our spouses and significant others for granted. The brevity of life shines through on the pages of this compact treasure, a meditation on life, death, love, friendship and going it alone with courage and grace.

Some lives are dogged by tragedy, like the main character in Virginia Reeves debut, “Work Like Any Other,” set in Alabama in the 1920s.

The book’s protagonist, Roscoe Martin, is good soul, but a victim of circumstance. An error in judgment lands him in Kilby Prison, charged with theft and manslaughter. The lion’s share of the story takes place in that cruel environment, and is narrated by Roscoe. Other chapters delve into the past with his wife Marie, returning to their courtship, early years of marriage and the birth of their son.

It’s Roscoe’s devotion to Marie that spawns his undoing. When Marie inherits her father’s land, all she wants is for Roscoe to give up his job as an electrician and become a farmer. This isn’t Roscoe’s vision, but he submits to her strong will.

The farm is unprofitable until Roscoe comes up with an idea. Using his skills as an electrician, he will “(step) down electricity that (belongs) to Alabama Power,” tap into the company’s resource to power his farm.

“He would have his work back, a job of currents and wires, forces and reactions, and the farm would grow so strong that it could run itself.”

With the help of Wilson, his African-American farm hand, Roscoe is successful. For two years, the farm is prosperous, and no one is the wiser. Roscoe and Marie’s relationship also improves. Roscoe’s happy cloud evaporates, however, when a transformer electrocutes George Haskin, who “sat high on a pole off the northeast corner of the farm.” Roscoe gets a prison sentence, and his accomplice Wilson is sent to the mines, a fate men of color suffered when convicted of crimes.

“Work Like Any Other” is addictive when it focuses on Roscoe’s life behind bars, and the perils he suffers, a good man you can’t help but have sympathy for, but one earmarked for suffering. While the writing is a bit confusing in spots, an uneven walk as it moves back and forth in time, it’s a book worth reading.