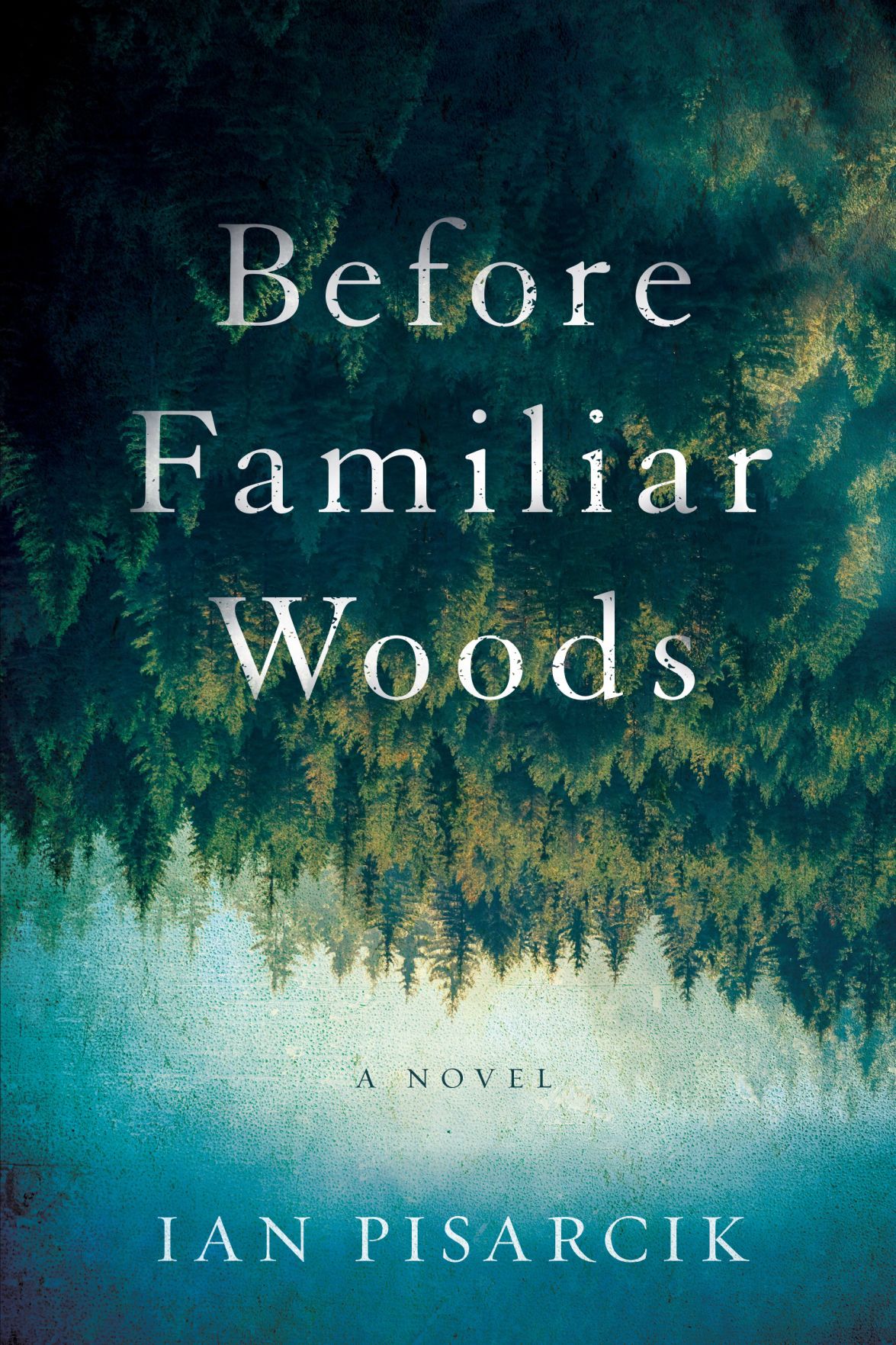 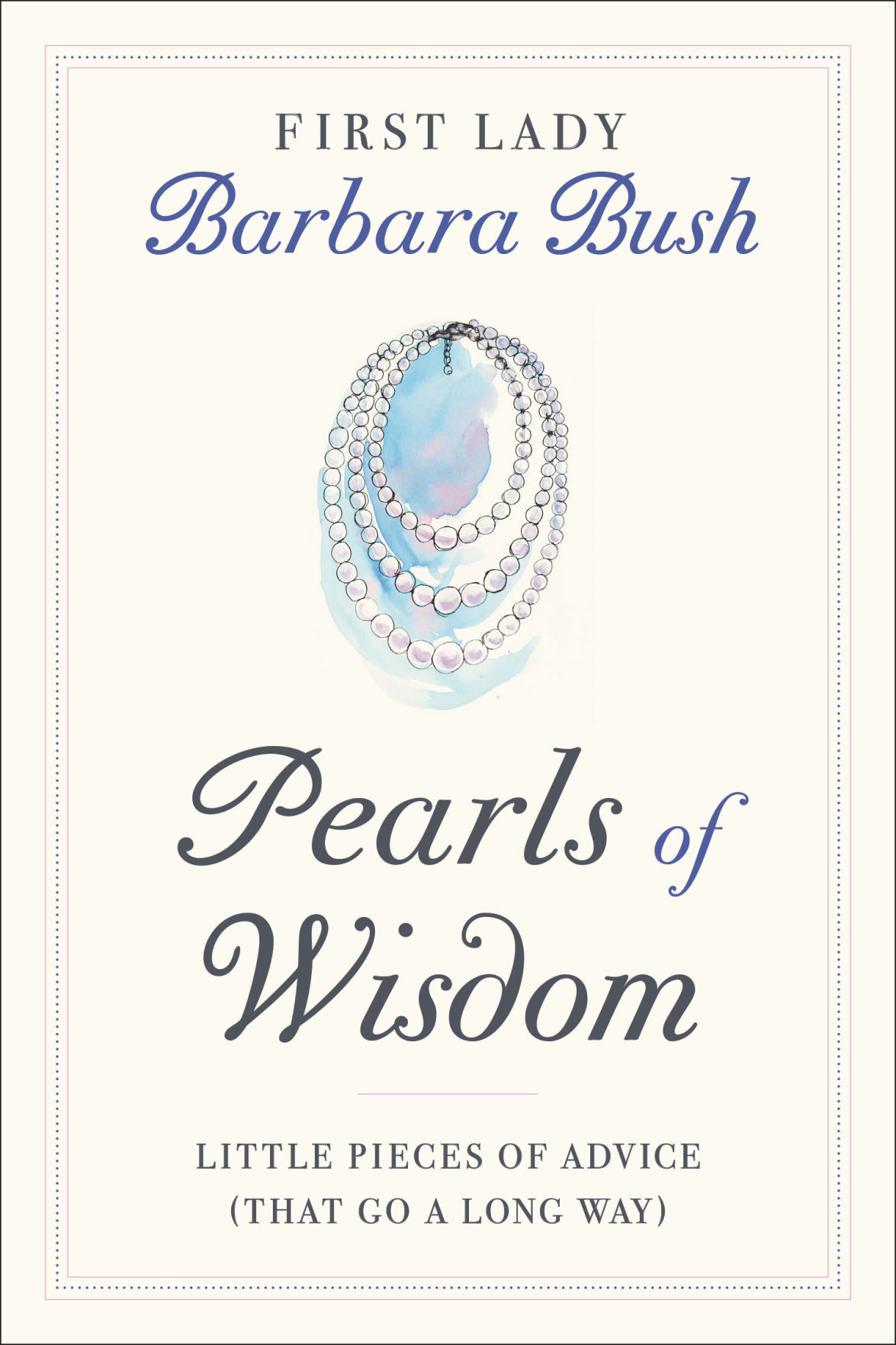 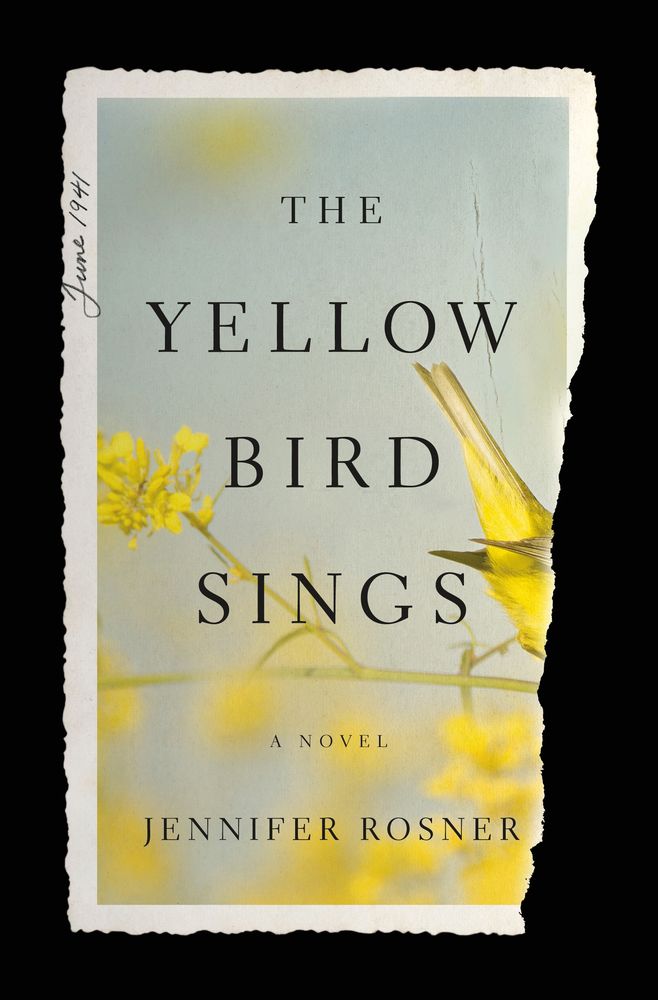 The small town of North Falls, Vermont holds secrets, its surroundings echoing with anguish. The dismal cast that can’t be disbursed follows the grisly death of two young teens.

The bodies of Mathew, a boy struggling with issues, and William, his friend, are discovered in a tent near a stream. For three summers the boys’ violent end remains a mystery. Drugs were involved, and stories circulate that Matthew was in the wrong, causing an end to the longtime friendship of the boys’ mothers, Ruth and Della.

“Before Familiar Woods” opens as the women adjust to yet another, more recent, shocker. Their husbands are missing—vanished without a trace.

Ruth and Milk’s paths cross, their connection Milk’s young son Daniel. Deserted by his drug-addicted mother, she left the boy with his equally dysfunctional grandmother. Milk needs help and is advised to contact Ruth about enrolling Daniel in pottery classes she teaches for children referred to her by the Department for Children and Families.

Ruth is a steadying force, which Daniel needs. While Milk has a good heart and tries to be a decent father, he’s battling PTSD, is drinking too much, and popping pills. Add to his troubles the fact that Daniel’s mother wants the boy back.

Still grieving the loss of her own son, Ruth, strong and determined, takes the upper hand in piecing together what’s happened to her husband, Elam, and Della’s husband Horace. Her quest puts her in harm’s way, as she draws closer to discovering there whereabouts—the evil outcome providing answers long sought.

“Before Familiar Woods” will elicit sympathy for lives misunderstood and opportunities wasted. It will appeal to those who relish books by Ron Rash, Tom Franklin and Wiley Cash.

One can’t help but feel pensive when reading “Pearls of Wisdom, Little Pieces of Advice (That Go A Long Way),” a lovely, personal, but never gushy, tribute to the late Barbara Bush, who passed away in 2018 at age 92. It’s a wise, wonderful book that makes you wonder what legacy you’ll leave behind—and ponder how to apply Barbara’s advice to our daily lives.

The compilation of musings by family members, friends, and folks she met as a result of being in the White House, and others, along with her own words, bring this devoted wife and mother, impassioned literacy lover, at times bossy lady who wasn’t afraid to be herself or speak her mind, to life.

Author Jean Becker, born on a Missouri farm, and a graduate of University of Missouri, opens with an author note, explaining the book’s content was taken from Barbara’s “diary entries, letters, speeches and the memories of the people who knew and loved her.” Becker has close connections to the Bush family, worked for Barbara for 29 years, as a deputy press secretary, in a variety of other roles, and also served as President Bush’s chief of staff.

Reading the book is like hearing Barbara Bush speaking—the things she said in bold typeface, contributors’ words in regular font, and Becker’s narration in italics. A glossary of contributors is located at the beginning, before the book launches into memories from Barbara’s family, touching and at times funny quips, like one from a passage in 2003, her tips for hosting grandkids after six of hers visited for a few weeks:

“Be careful of criticizing their clothes. What they change into could be tighter and shorter than what you take off,”…and “If you have a lot of tension and you get a headache, do what it says on the aspirin bottle: ‘Take two aspirin’ and ‘Keep away from children.’”

“Pearls of Wisdom” is a keeper—yet a perfect book to gift as well—for graduations, for birthdays and a spot-on present for Mother’s Day. It’s a treasure from a grand, wholly original, First Lady.

Jennifer Rosner hooks readers from the onset with her World War II novel “The Yellow Bird Sings,” staging part one in Poland in 1941, after the German invasion. Róża, a devoted Jewish mother, and her 5-year-old daughter Shira, hide out in a barn loft. Nervously and noiselessly they barely exist from day to day, at the mercy of Henryk, full well knowing this farmer who owns the barn could turn them out, his wife urging him to do so on occasion.

Prior to their internment in the loft, Róża’s close-knit, musical family owned a bakery and enjoyed a wonderful life together, but that ended with the invasion. Róża’s husband was killed, and other family members were sent to the camps. Now Róża must do what she can to stay alive, her young daughter not understanding the farmer’s frequent visits to see her mother, and the reason why she’s instructed to turn her face to the wall when he comes to the loft.

Loving Shira with all of her being, Róża tries to protect the child, the girl communing with a make-believe yellow bird, and writing music in her head to achieve some semblance of peace. Later she writes the music down, shocking Róża, the mother realizing Shira is a musical prodigy.

It’s Shira’s gift with the violin that proves to be her lifeline, when Shira and Róża are forced to leave the hayloft. A plan is set in motion. Shira will be cared for in an orphanage run by the nuns. Róża will flee into the forest, enduring freezing temperatures and a scarcity of food.

“The Yellow Bird Sings,” is an easy read, exciting at times, but not a literary hard-hitter, like some other novels set during WWII, like “All the Light We Cannot See,” by Anthony Doerr, a longtime favorite of many. Still readers will have empathy for Róża and Shira, and admire Róża’s courage and persistence as she faces life without her daughter, releasing her to save her, like a bird freed from a cage.