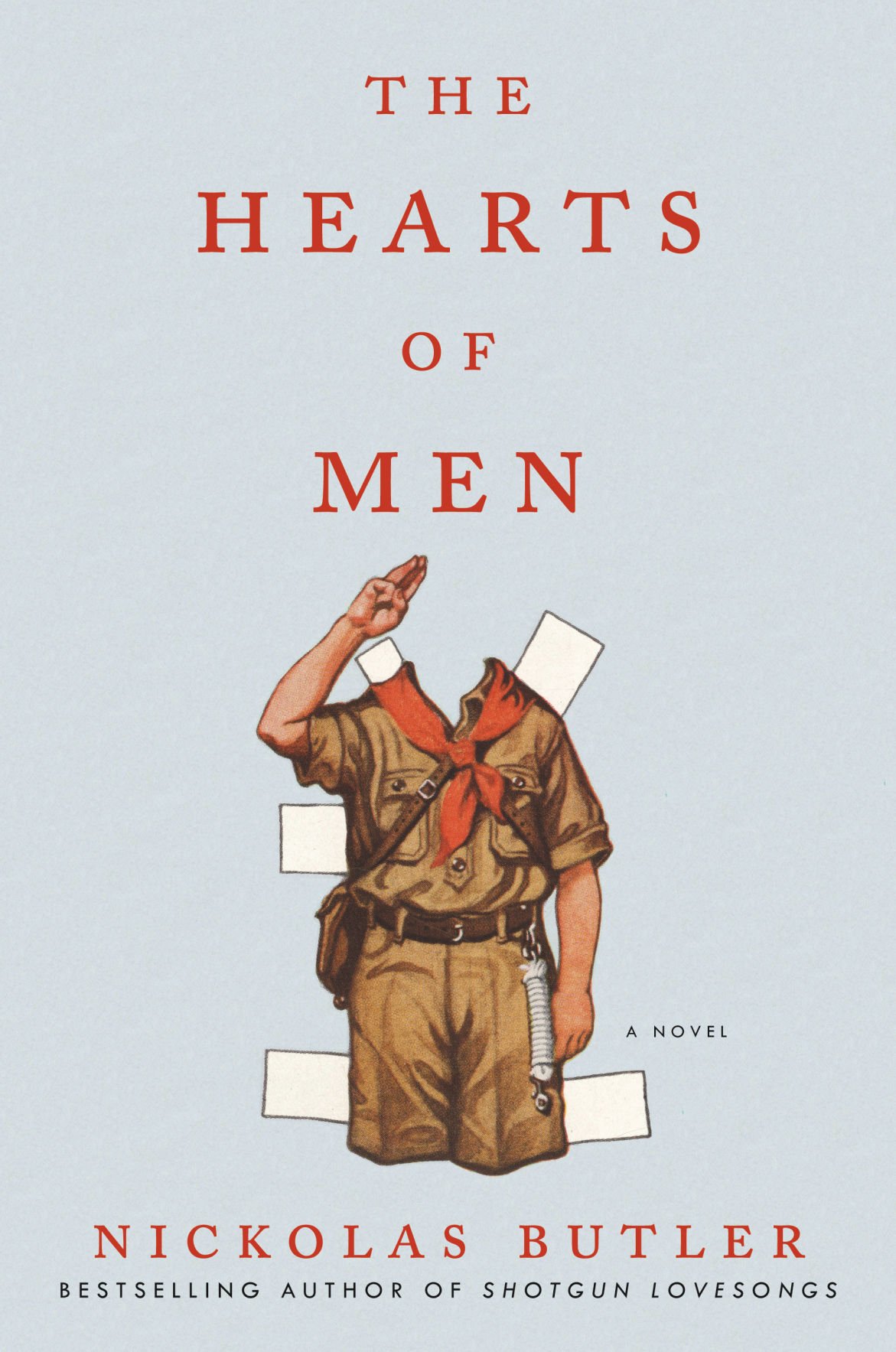 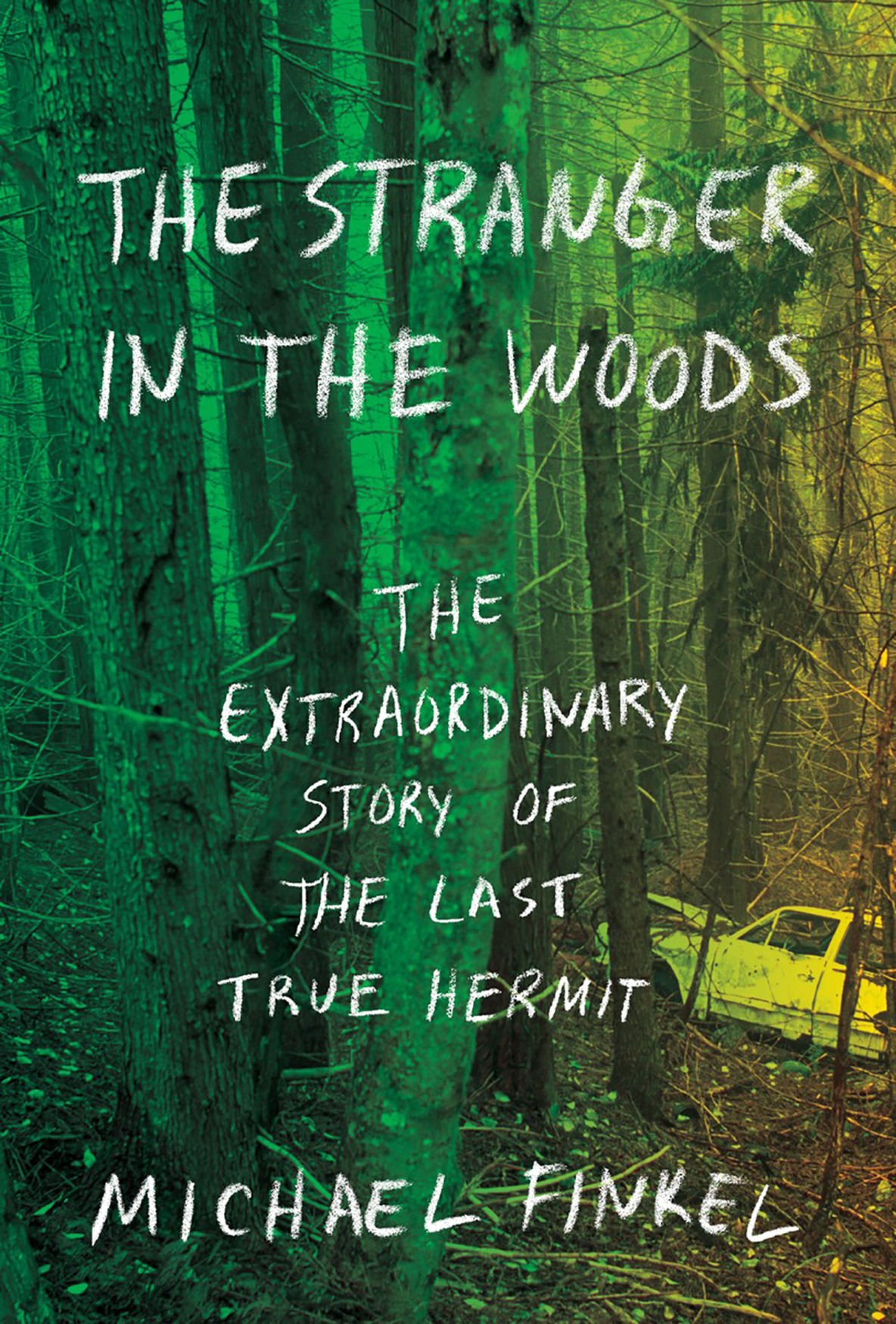 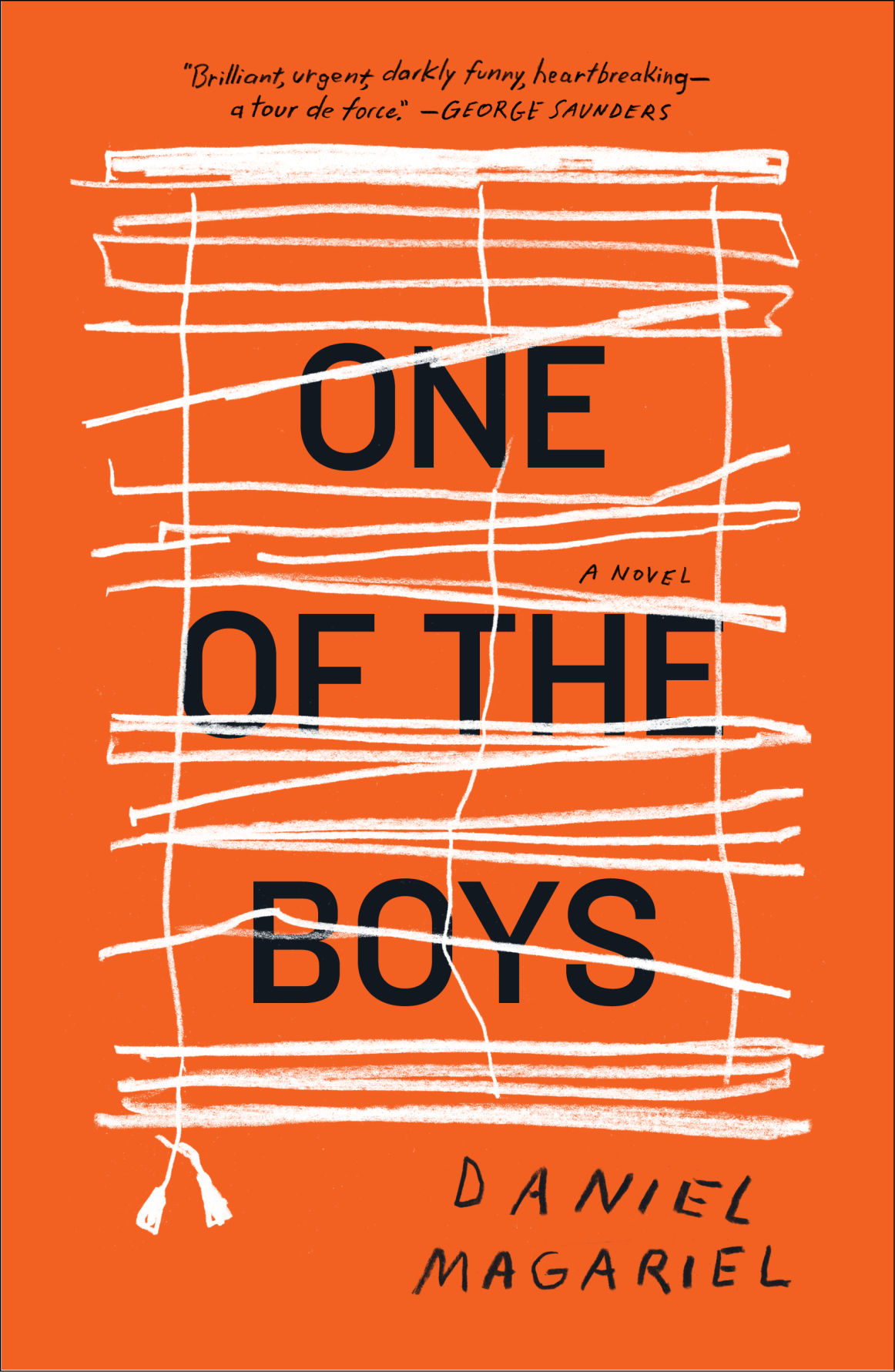 We’ve all known a Nelson, a straight arrow who bears the brunt of others’ ridicule. Author Nickolas Butler places his bullied victim in a Boy Scout camp in Wisconsin, summer 1962. At times, “The Hearts of Men” will rip your heart out with pity for this character.

Butler weaves an addictive tale with Nelson, the camp bugler, at the helm. Nelson is at camp with his father. He’s a lonely child, hungry for friends, pining for his loving mother — in his dad’s mind, Nelson’s a sissy.

Nelson does have Wilbur on his side, an aged Scoutmaster, who runs the camp with an iron hand. He sees himself in Nelson, a stalwart Scout living the creed, not caving to the temptations of the flesh. Nelson’s only other friend, if you can call him that, is Jonathan. He tosses Nelson morsels of kindness, which “the bugler” devours like a cowering dog.

After putting Nelson through some harrowing times, Butler fast-forwards his novel to 1996, with Jonathan returning to the camp with his son Trevor, a decent sort, nothing like his alcoholic, womanizing father. Trevor is more like Nelson, now a veteran returned from Vietnam, a hero back at camp serving in the spot vacated by Wilbur.

Rather than being proud of Trevor for being a “good” kid, Jonathan taunts him — encouraging him to end his relationship with Racquel, his sweet, steady girl, who he ends up marrying.

The third part of the book is set in 2019, and centers on Racquel and her experiences at Boy Scout Camp with her son Thomas. She loves him unconditionally, but he’s surly and disrespectful, this mistreatment of women a common thread in the narrative. At the camp, Racquel also spends time with Nelson, now reaching the end of his life.

“The Hearts of Men” is an immersive book, the first part especially gripping with its depiction of a child under siege. The rest of the novel commands your attention too, but a near-tragedy at the end seems contrived. Still, this novel, with its unique setting and memorable characters, comes highly recommended — another entertaining book by the author of “Shotgun Lovesongs.”

Readers who enjoyed survival stories like “Wild,” by Cheryl Strayed, and “Into the Wild,” by Jon Krakauer, are certain to be taken with “The Stranger in the Woods, the Extraordinary Story of the Last True Hermit,” by Michael Finkel.

The author is to be admired for writing such a challenging book. The subject of his interviews, Chris Knight, was a loner who was difficult to connect with; he wanted to avoid conversation and touch at all costs.

The result of Finkel’s tenacity and research culminate in a book about a unique individual who dropped out of society in 1986 for 27 years, weathering the brutal Maine winters in a tent, living without any human contact, a petty thief who raided a nearby camp on a regular basis to forage for food.

After an intense manhunt, Knight was finally nabbed. The story begins with his capture and then works backward, offering insight into Knight’s family and the impetuousness that led him to disappear without a trace when he was 20. For years, his family believed him dead.

There’s plenty to mull over in this excellent read — what conspires when a person lives alone for such a long period of time, and the effects of his return to a world far different than the one he left, a world that blasts Knight’s senses with information delivered on mobile phones and computers, after the peace of the Maine woods.

The respect with which Finkel treats his subject is admirable; he extends a hand of friendship to a man incarcerated for a period of time in jail, a cruel fate for Knight, who lived free of constraints for so long.

“The Stranger in the Woods” invites readers to consider the benefits of nature, of solitary time to rejuvenate, experts weighing in on how brief, daily quiet benefits our bodies and souls.

With his debut novel, “One of the Boys,” Daniel Magariel has written a spare, uncomfortably frank book about drug abuse and its naïve victims, a gritty portrayal of a family coming apart at the seams. Only 168 pages, it can be read in one painful, riveting sitting.

The cast of main characters is few, and none have names, a father, mother and their two sons. The book is narrated by the younger of the sons, a 12-year-old who wants more than anything to fit in with his dad and brother to be “one of the boys.”

The story begins with a marital split, readers not quite knowing why, but realizing something is terribly wrong because of the opening scene. The father wants to move from Kansas to New Mexico and take his kids with him, but he needs just reason for his wife not to have custody. He fakes abuse on her part, prompting his sons to take Polaroid photos of the younger boy, who hits himself in the face repeatedly to present a case to child services.

Once in New Mexico, the father assures the boys they’ll all have a chance to “begin again. We can let go of the past.” More than anything you want to believe this will be true, but as the book continues the father’s drug use escalates, the younger son called on regularly to “be his eyes,” the watchdog at the window, his father’s paranoia increasing, his door closed for days at a time, “a chemical smell” coming under the door.

Through neglect and abuse, the boys remain loyal to their father, an unpredictable powder keg. Observing his erratic behavior feels personal as pages flip by and you hope for a rescue, a way for the boys to escape their father’s psychological games and return to their mother.

“One of the Boys” will stay with you long after you finish the last page, haunting you with its real and tragic tale, one many innocents weather in a world where drug use is rampant.