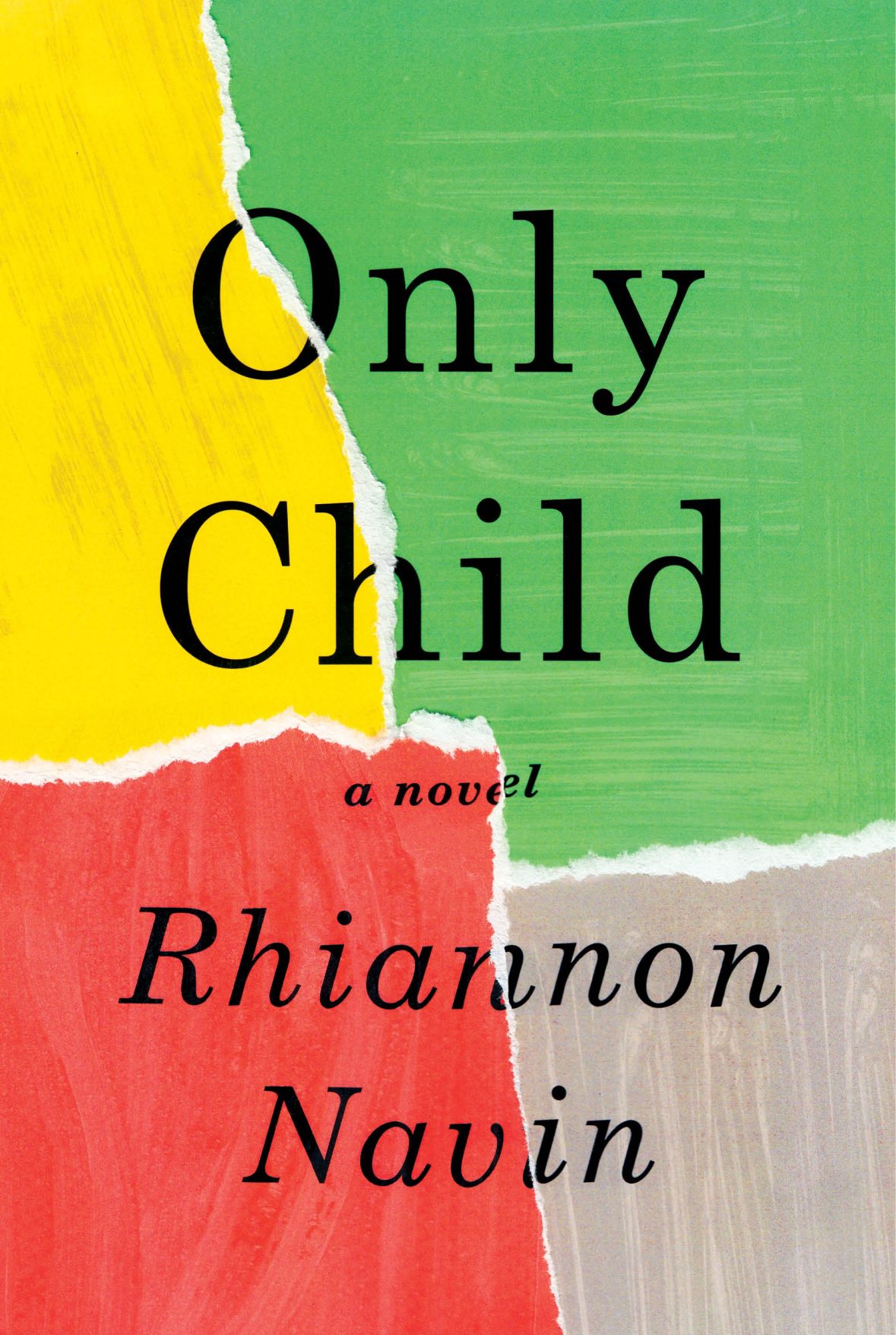 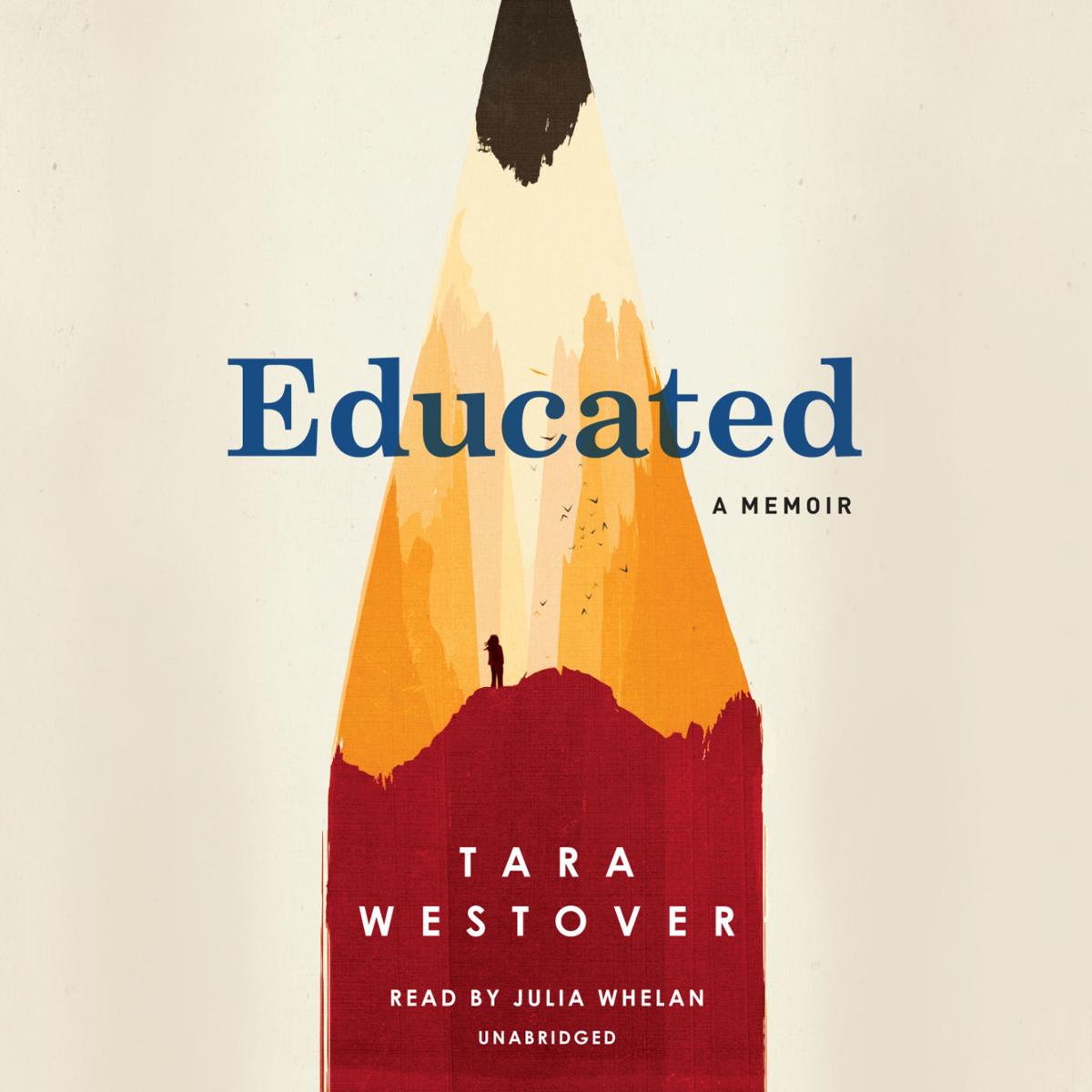 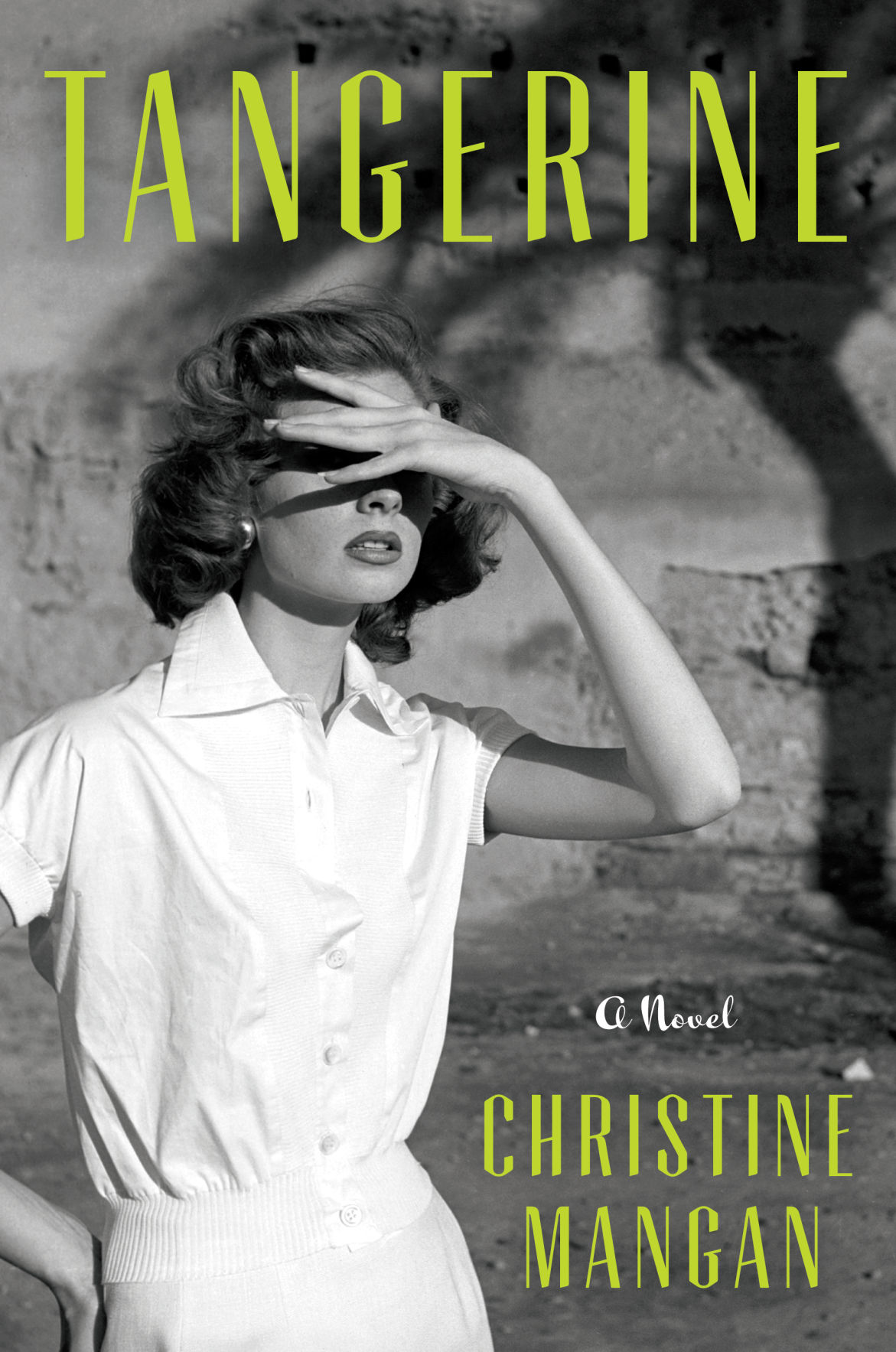 Narrated by first-grader, Zach Taylor, a little boy who huddles in a closet with his teacher and classmates to survive a school shooting, “Only Child” is a tough, timely read. Author Rhiannon Navin heartbreakingly depicts the fallout from the tragedy in which Zach’s older brother, a junior high student and not the easiest child to get along with, falls victim.

The shooting takes the life of 19 and devastates Zach’s parents, a couple whose marriage is already strained. His mother has to be hospitalized for a short time, forcing Zach’s father to step up to the plate, a man previously unavailable, who escaped with work rather than deal with troubles at home.

Through Zach’s eyes readers experience the family’s pain, and the boy’s confusion, not understanding the way his mother has changed, pouring her energy into holding the parents of the troubled killer responsible, joining forces with others to make the couple accountable as they struggle to come to grips with their son’s suicide.

Zach’s mother is blind to her son’s needs, unable to support him when he most needs her, and the boy is set adrift on an ocean of emotions he doesn’t understand. Fights between Zach’s parents increase, the home a battlefield.

“Only Child” joins other books like “Room” and “The Curious Incident of the Dog in the Night-Time,” also narrated by children. The novel’s strength lies in the realistic way Zach tells his story. The trauma he faces will open readers’ eyes to the ongoing horror families must endure after school shootings. This book is an eye-opener that will stay with you.

It’s hard to imagine the level of dysfunction Tara Westover suffers growing up, a familial pit of craziness she writes about honestly and eloquently in “Education,” the memoir of a Mormon girl, one of seven kids raised on Buck’s Peak, in Idaho, in the shadow of a mountain where her family resided for half a century.

Though Tara’s survivalist father didn’t believe in public education, planned for the end of the world by stockpiling food and ammunition and had unadulterated hatred for the government, she survived his abuse and her mother siding with him against her. Despite cards being stacked against her, Westover finished college at Brigham Young University, and attended Cambridge and Harvard, earning a Ph.D.

Of the children in the Westover family, four were born at home; Tara Westover didn’t have a birth certificate until she was 9; a year later she was slaving away in her father’s junkyard with her brothers, suffering mental abuse from her dad, who demanded she do jobs that put her in grave danger, leaving her not only bruised and sore, but badly injured.

It wasn’t until she went to college that Westover realized what was wrong with her father — and though her mother later acknowledged his illness, she denied it in front of him, turning a blind eye to the abuse meted out on her daughter. Westover never knew what father she would have on any given day, and later what to expect from an adult brother with a trigger temper who threatened her life, a life she feared might be taken away from her.

“Education” is a powerful and inspiring memoir that will have you wincing at the emotional and physical abuse Westover endures while cheering her as she works through her denial. It’s one amazing book.

“Tangerine,” by Christine Mangan, is a sophisticated mystery with Hitchcockian flair about college roommates Alice Shipley and Lucy Mason, who meet on a New England campus in the mid-l950s and develop a love-hate relationship that borders on obsession.

Readers don’t know who to trust in this twisty-turny story. Do we put our faith in Alice, dark and troubled, a past nervous breakdown rendering her current sanity questionable? Alice’s troubles stem from the guilt she feels for the part she played in a tragic accident that took her parents’ lives. Unable to care for herself following their deaths, Alice is placed in the care of her Aunt Maude, a hefty trust providing for Alice’s every need.

Lucy hasn’t a penny to her name, but appears to be the stronger of the two. She looks out for Alice, admires her beauty and envies her money. Their feelings for one another intensify, until cracks appear in their relationship — is Lucy as trustworthy as she seems? What about Alice’s mother’s missing bracelet and later the suspicious death of Alice’s suitor, who dies in an accident when the brakes on the car he and Alice are riding in suddenly fail.

Doubt established, the mystery switches locales to Tangier, where Alice is suffering through a marriage with the least desirous of husbands — one who cuts her down at every turn and has another woman on his arm. Alice again appears to be the victim, but her savior is on the horizon — Lucy is back, arriving in Tangiers to stay with her former roommate, and re-establish their tangled bond.

The atmosphere of Tangiers plays like another character in this unputdownable mystery, the perfect backdrop for “Tangerine,” a book that’s intriguing and compelling. Though its climax seems contrived, pulling out all the stops in a too-long, overdue conclusion, its shifty females are addictive.

Books suggested in Novel Ideas, can be checked out at Washington Public Library or purchased at Neighborhood Reads in Downtown Washington.