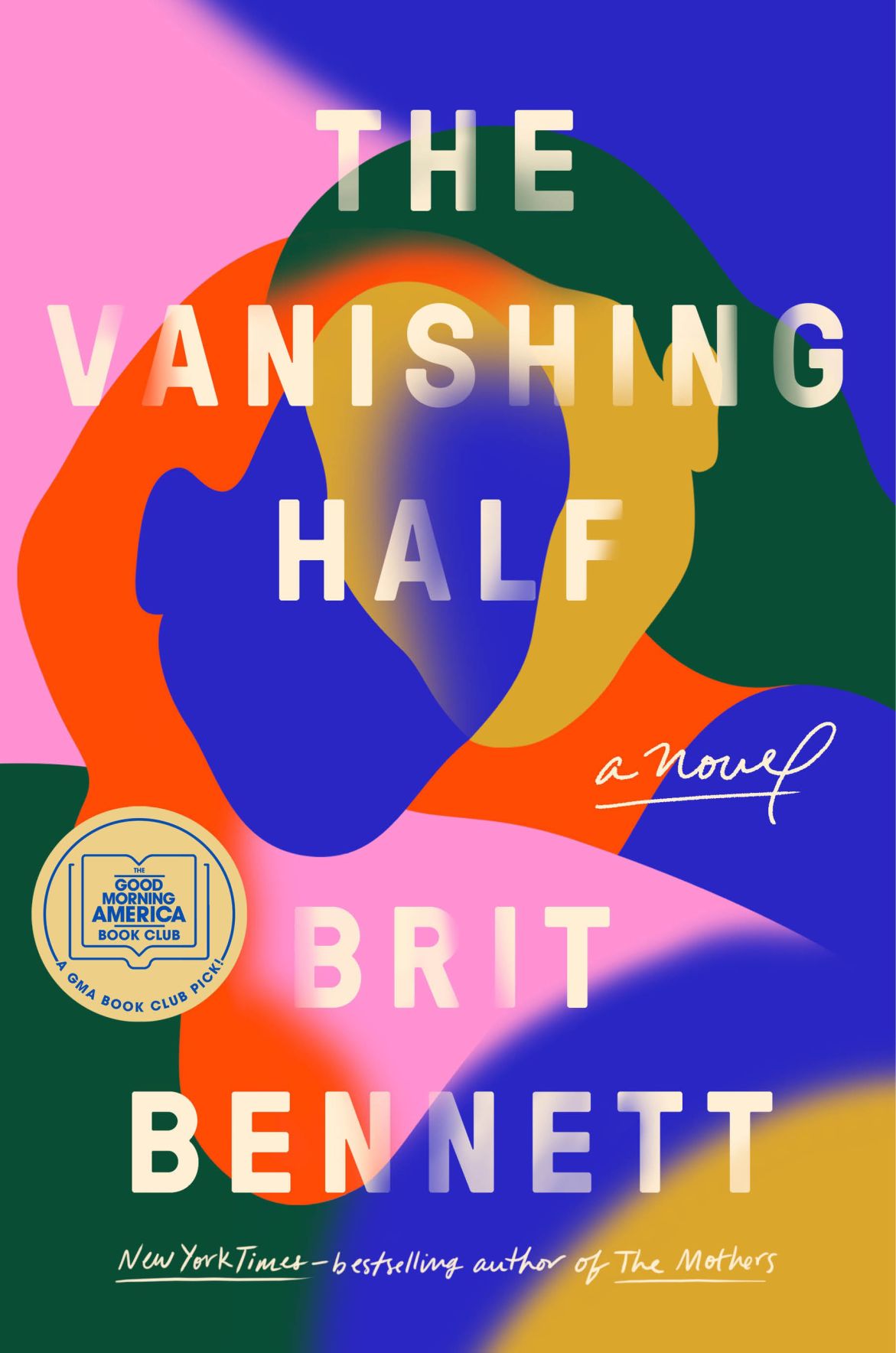 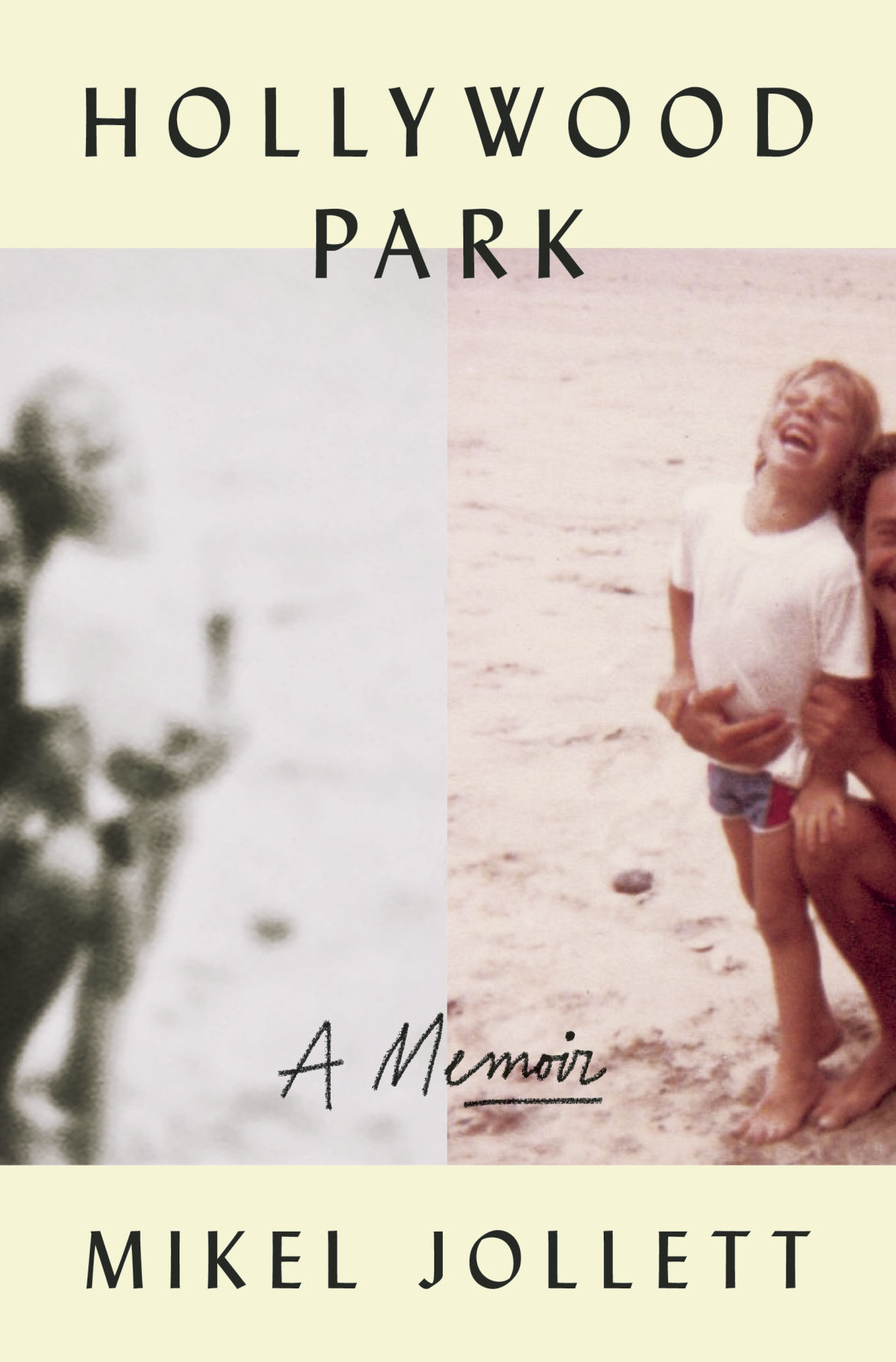 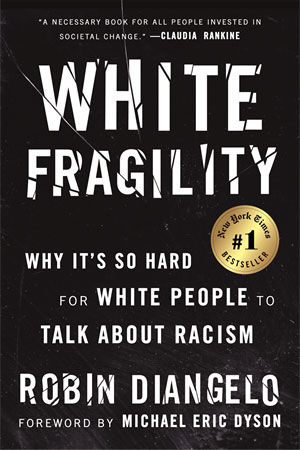 After success with her debut “The Mothers,” Brit Bennett’s back with another winner. “The Vanishing Half” is the engrossing tale of black female twins raised in Mallard, a “strange” southern community that places high value on light-skinned black people. Much of the story is set in 1968, when demonstrations turned violent and Dr. Martin Luther King Jr. and Robert Kennedy were assassinated.

In this page turner, with discussable themes, Desiree Vignes, one of the twins returns to Mallard with a daughter who’s “blue black . . . Like she was flown in from Africa,” a turn of events that has townspeople talking. Fourteen years earlier, Desiree and her twin Stella disappeared after a dance, and no one has heard from them since. Now Desiree is back, having fled an abusive marriage to Sam, a “dark” man who will do anything to get her back.

Going home isn’t easy for Desiree. “A town always looked different once you’d return, like a house where all the furniture had shifted three inches.” Desiree also is unsure about the welcome she’ll get from her mother who doesn’t take kindly to her daughter’s marriage — a union that produced Jude.

Desiree pines for her sister who she hasn’t seen for years. After the twins left Mallard at 16 to find jobs in New Orleans, Stella changed. To locate her, Desiree enlists the help of an old flame, a “finder” who tracks Stella, but then loses her, having no idea Stella has passed herself off as white and married Barry, an affluent executive. Barry and Stella move to a white, upper crust subdivision in California where they raise their blond daughter Kennedy, a spitfire intent on acting, much to her mother’s chagrin.

The story fast-forwards to 1978 with Desiree’s daughter’s move to California to attend college, a move that changes and expands Jude’s life, as it does Kennedy’s.

“The Vanishing Half” is beautiful, a novel rife with complicated characters certain to open readers’ eyes on contemporary issues. Book clubs are certain to welcome Bennett’s newest.

There are memoirs and then there are memoirs — “Hollywood Park” tops the list. In this debut, Mikel Jollett never stoops to being maudlin as he recounts his early years in the Synanon Commune in California, and the trauma of being raised by a narcissist mother who regularly lathered Mikel with mistruths and expectations the boy couldn’t deliver, leaving him guilt ridden.

Mikel Jollett and his older brother, Tony Jollett, like all the children in the cult, were taken from their parents at 6 months and raised in the School. Women were assigned to care for them, the boys’ natural parents appearing from time to time like “ghosts,” sometimes in the middle of the night.

The boys’ dad went to Synanon to kick heroin — a conundrum Mikel didn’t understand because everyone in the cult was a “Dope Fiend.” The kids’ major caregiver was Bonnie, a loving, sincere woman.

When Mikel was 5 and Tony was 7, their mother fled the commune, but they took their troubles along. The boys had familial roles; Tony was the troublemaker, crass and wild, and Mikel the good boy, his mother’s pet.

Though their mother held down various jobs as a counselor in mental hospitals and rehab centers, and spouted Alcoholic Anonymous and Al-Anon slogans and philosophy, she was dysfunctional and grew depressed at the slightest infraction. Mikel walked on eggshells to keep her from sliding into her dark side.

After a short stay with their grandparents, Mikel, Tony and their mom took off because members of the cult were following those who’d escaped in an effort to return them to the fold. The family fled again, landing in Oregon to establish a new life that included a series of relationships with men their mother hooked up with, some of whom she married — one in particular was kind, Paul. He succumbed to liquor, yet he was good to the boys.

Mikel is a gifted storyteller, and he writes matter-of-factly about his grim childhood and how his past haunted him into adulthood. His personal journey is inspiring and ends on a high note. Today, Mike is a successful songwriter and a lead musician with the band “The Airborne Toxic Event.”

“I am white. I’ve spent years studying what it means to be white in a society that proclaims race meaningless, yet is deeply divided by race. This is what I have learned: any white person living in the United States will develop opinions about race simply by swimming in the water of our culture.”

Robin DiAngelo has authored a book that is part lament about racial woes in the United States and part handbook on addressing racism in the U.S. It is a smart, perceptive and inspirational book. This talented writer outlines the powerful forces and tragic histories that prevent meaningful cross-racial dialogue in our society.

DiAngelo illustrates the racist milieu the U.S. is mired down in and describes how difficult it is to challenge it. She provides penetrating examples of the ways our culture stacks the deck against racial justice. DiAngelo defines white fragility as the defensive reaction white people have when verbally attacked or how they feel offended as soon as the topic of racism is raised.

She calls for white people to build up stamina to face and address their racism rather than be silent or become defensive. The author presents countless examples of white fragility from her work experience as a diversity and inclusivity facilitator. Her observations are immensely helpful. She provides fresh perspectives on why, despite all the laws passed, all the protest movements effected, and all the books written about racism, little has changed.

Social scientists understand racism as a multidimensional system that ensures an unequal allocation of resources between racial groups. Because whites built and dominate all major institutions in the U.S., their interests are embedded and entrenched in U.S society. While individual white people may oppose racism they still benefit from its distribution of resources because their group controls the resources. An individual person of color can sit at the table of a major corporation, for instance, but the majority of decision-makers will be white, so their power is limited.

This distinction between individual prejudice and a system of unequal institutionalized racial power is one of the primary precepts of this book. DiAngelo contends that no one can understand how racism operates in the U.S. today without focusing on group power relations and their role in sustaining racism.

The author’s primary purpose is not to make readers feel guilty about their white identity, but to encourage them to understand that racism is profoundly deep-seated in our culture. She maintains there will be no change if we are just “really nice . . . smile at people of colour . . . go to lunch together on occasion.”

We must go much deeper and explore our emotional reactions to people of color. We must consider what we do to rebalance our psyche after we feel “called out” for our words and acts of racism. We must closely examine group power relations and understand how they perpetuate racism. “The antidote to white fragility is ongoing and lifelong, and includes sustained engagement, humility and education.”