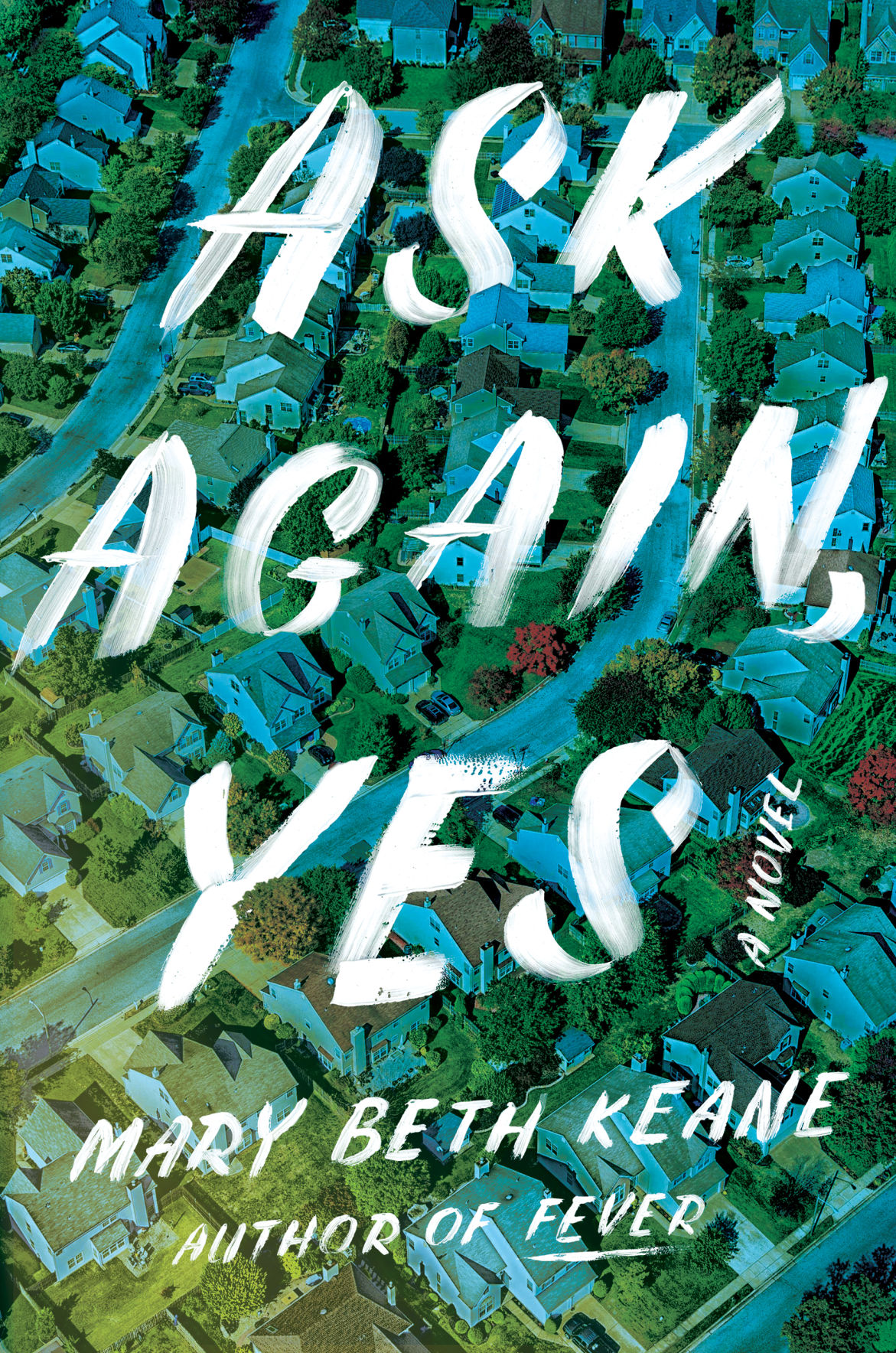 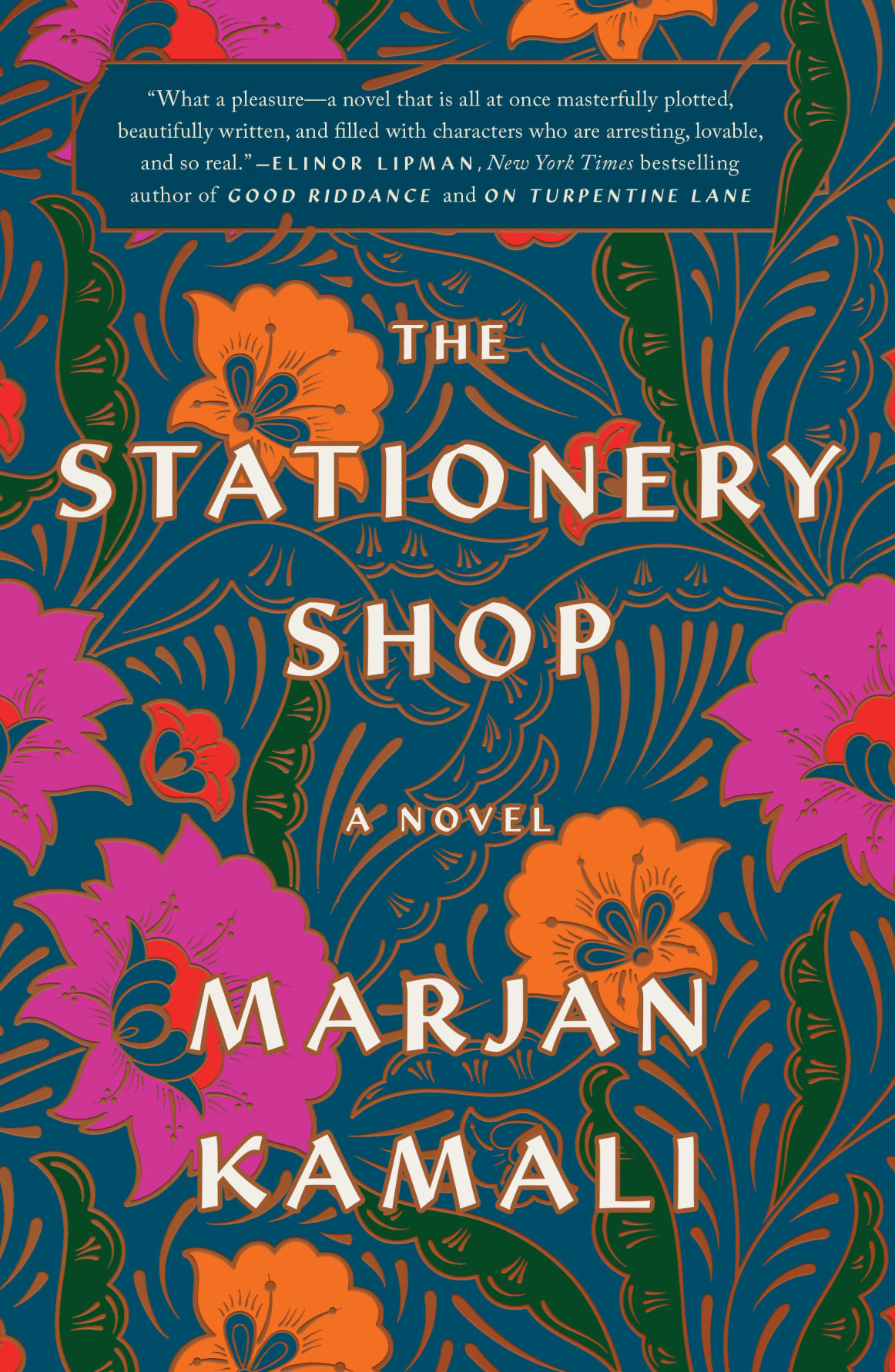 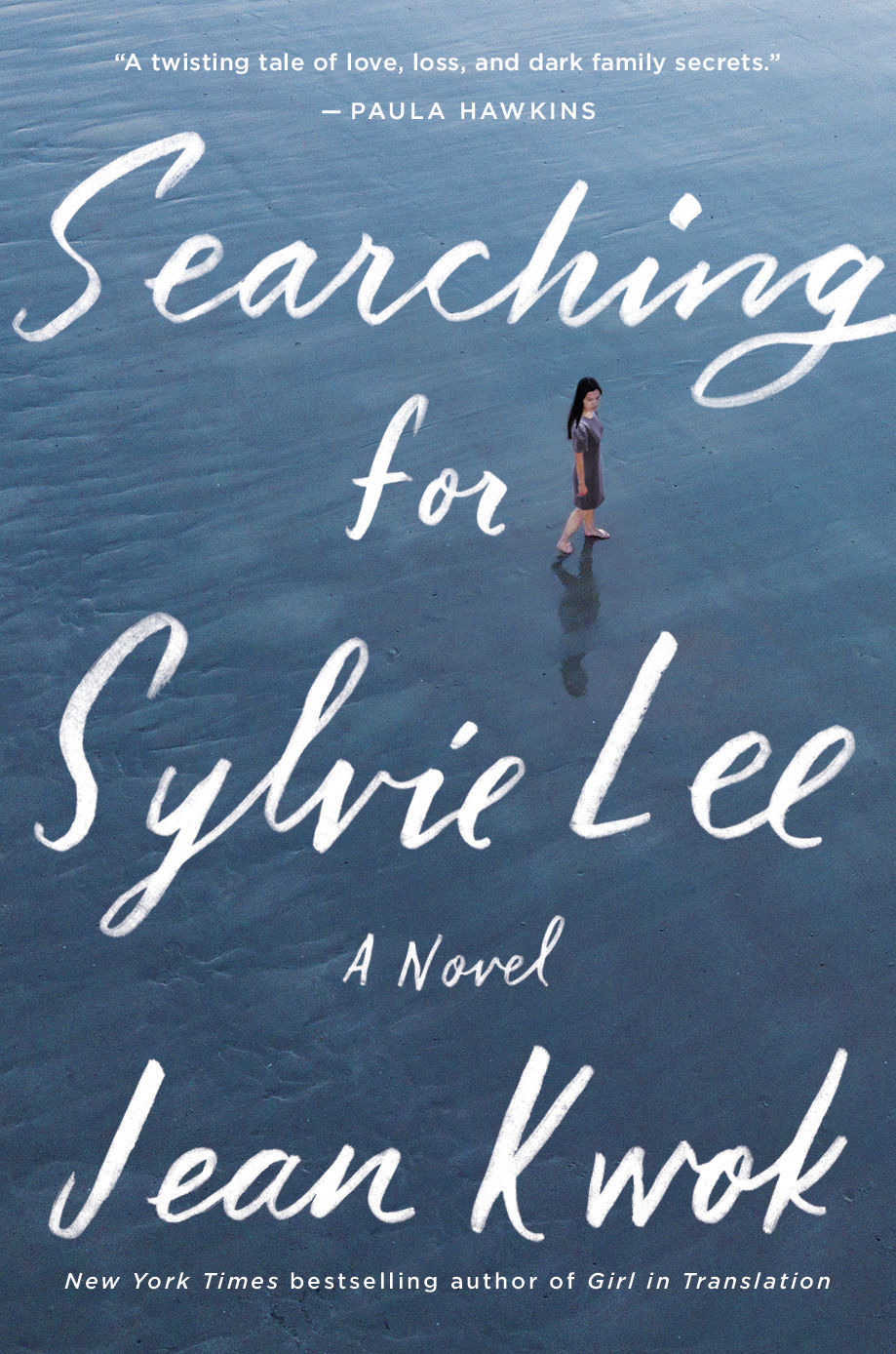 I nearly gave up on “Ask Again, Yes,” the story of two policemen, their families and the tribulations they endure. The beginning of Mary Beth Keane’s novel is so sad I set it aside before giving it another go. I’m glad I did, otherwise I would have missed a gripping, hopeful story.

It’s 1973. Francis Gleeson and Brian Stanhope meet in their 20s as rookies in the police academy in New York City. Two years later, Gleeson and his wife Lena, and Stanhope and Anne become neighbors when they move outside the city.

The Gleesons have a child, with another on the way, and Lena is overjoyed at having the Stanhopes next door so she can share motherhood with Anne, who’s also pregnant. Anne loses her child almost at full term, the incident morphing into mental issues that cause Anne to shun any advances at friendship that Lena makes.

Anne is openly hostile to the Gleesons and to her long-suffering husband, who makes excuses for Anne’s outbursts because he’s been raised by an alcoholic mother and has walked right back into a dysfunctional relationship. Eventually Anne gets pregnant again, and has a child named Peter, who becomes fast friends with the Gleesons’ third daughter Kate.

Anne does her best to keep the children apart, even as they become preteens, when an explosive event alters the couples’ lives ever after, and filters down, affecting Peter and Kate’s futures for years to come.

Keane has created a slate of rich, fully human characters facing complex familial issues with intelligence and grace. She’s penned a novel that will shake and inspire readers with its themes of mental illness, alcoholism — of loyalty, forgiveness and love. Stick with it and “Ask Again, Yes,” will reward.

Two teenagers are introduced to one another in a stationery shop in Tehran. It’s 1953, a tumultuous time for Iran, the streets rife with demonstrations, political strife rampant.

Amid the chaos, Roya who has a passion for Persian poetry and Bahman, a boy with strong political beliefs, bent on changing the world, fall in love as they continue to meet in the shop; it’s owned by Mr. Fakhri, a caring, wise man with secrets divulged later in this tender, beautifully crafted novel.

“The Stationery Shop,” by Marjan Kamali, alternates between the couples’ present and past, beginning 60 years after tragic circumstances separate Roya and Bahman. The teens planned to marry in secret, but violence breaks out in the square where the ill-fated lovers were going to rendezvous. Separated, with little knowledge of one another, their love endures.

Years later, Roya, now in her 70s, has lived in America for decades with her goodhearted, predictable husband Walter. She’s shocked to learn that Bahman is in the States too — resides not far from her in a nursing home — a fact that stirs long-suppressed emotions.

At Walter’s urging, Roya visits Bahman at the care center. The outcome of their reunion comprises the final section of the book, a conclusion that reduced me to tears. “The Stationery Shop” is an exemplary novel about families, and how our secrets build walls and make us ill. It’s a passionate book about love that endures and how fate often intervenes, forcing us to take paths we never would have envisioned.

“Searching for Sylvie Lee” is a complex mystery by Jean Kwok that keeps readers guessing. It’s easy to break into this masterfully written story told in alternating chapters by Amy and Sylvie Lee, Chinese sisters, and their mother.

We’re introduced to Amy, the younger sister, living in America, where she’s been born to immigrant parents who never acclimated to their adopted country. They work menial jobs and seem to have little love left for one another.

Worry consumes Amy when she gets a call from Amsterdam. Her cousin informs her that Sylvie’s missing. Sylvie had traveled to the Netherlands to be with her grandmother, who was dying, and Lukas assumes when she disappears that she’s returned to America. But her family doesn’t know her whereabouts.

Lukas’ call sets into motion the disappearance central to the novel, the backstory providing clues to Sylvie’s history, suspicions arising as the author tosses out breadcrumbs that throw us this way and that as we try to decipher if someone’s murdered Sylvie or if she’s committed suicide.

Amy’s determined to discover what’s happened to her big sister, and goes to Amsterdam to stay with Lukas, and his parents, who raised Sylvie the first nine years of her life, because Sylvie’s parents were poor immigrants and didn’t think they could provide for her.

With little help from the Dutch police, Amy takes over the investigation and a myriad of suspect characters are introduced.

“Searching for Sylvie Lee” is a must-read about a bond between sisters that knows no bounds — loyalty persists and secrets come to light as Amy digs deep into her family’s past. This engaging story will be of special interest to those who’ve visited or plan to visit Amsterdam; many of its landmarks serve as a backdrop for the mystery.

Books suggested in “Novel Ideas” can be checked out at Washington Public Library or purchased at Neighborhood Reads, 401 Lafayette St., in Downtown Washington.