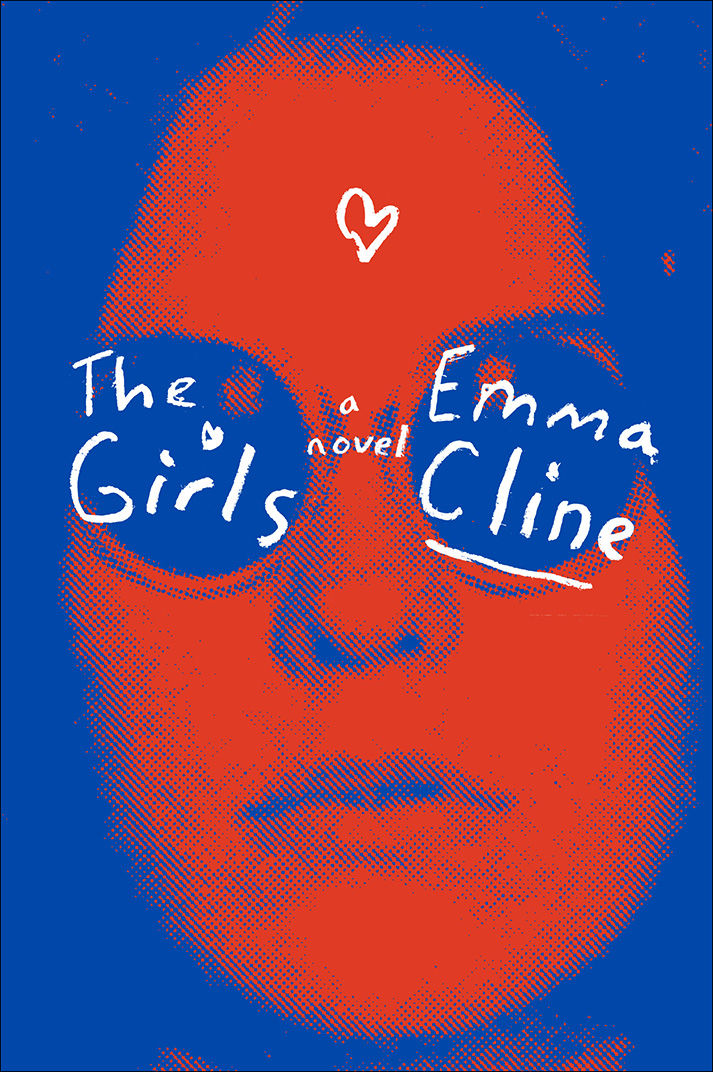 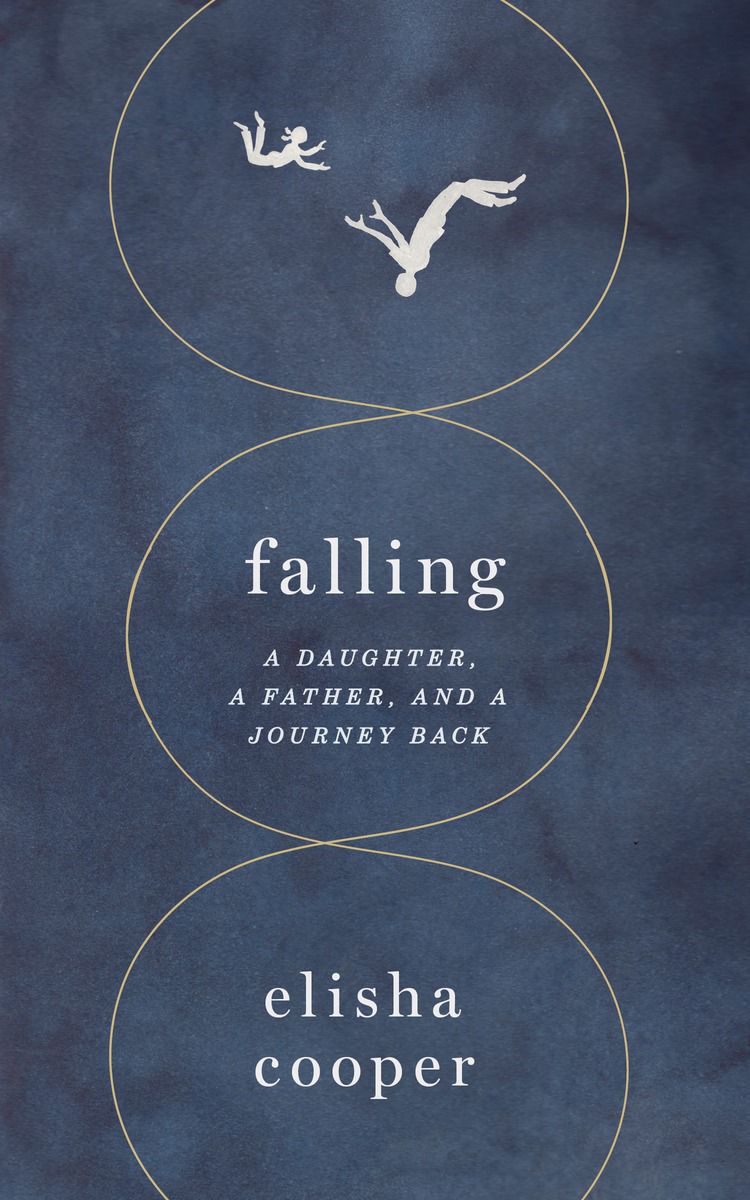 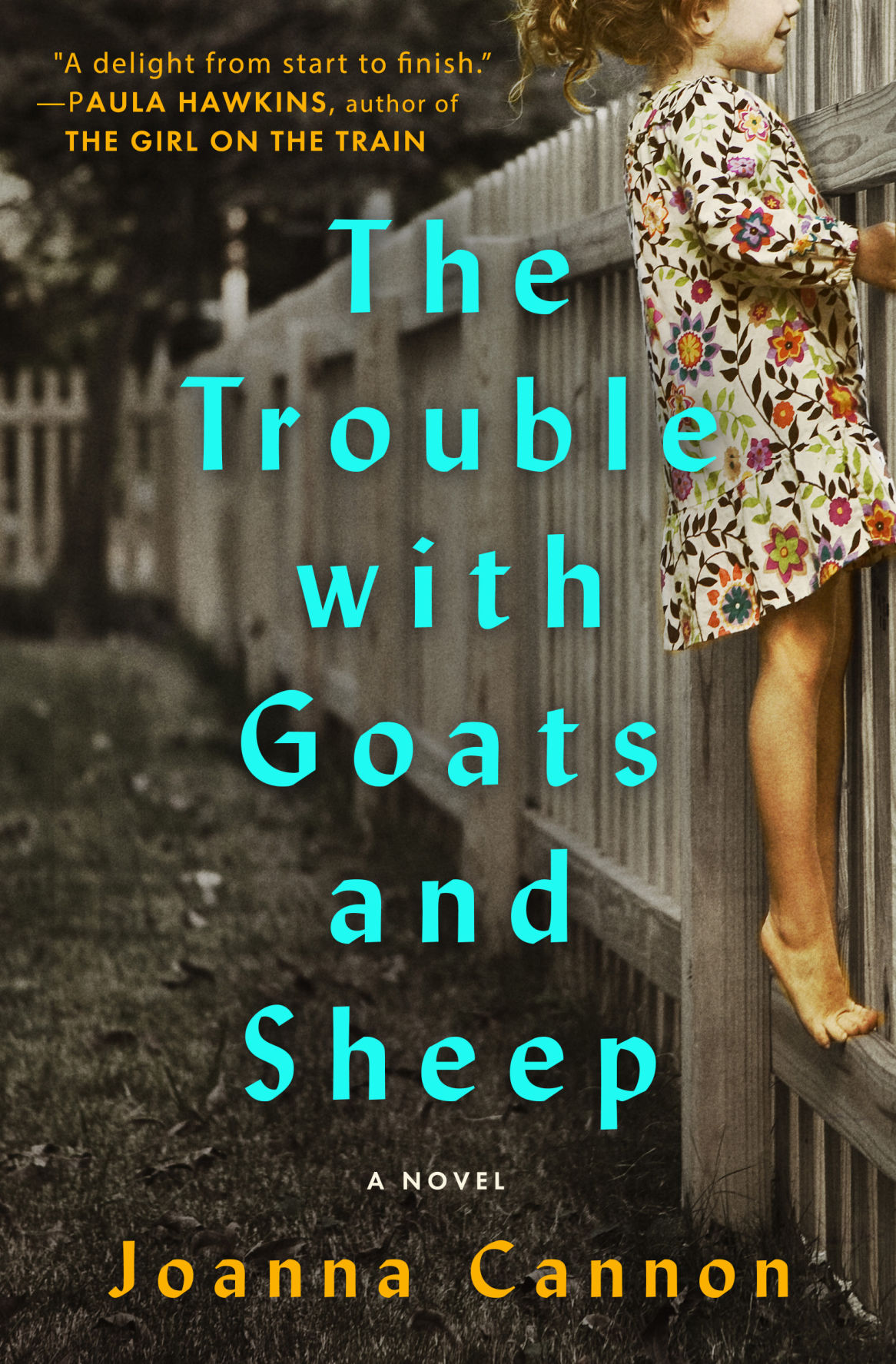 Adoration of someone with an evil bend can take root in a gullible teen with few friends, a bullied child whose parents aren’t available, themselves experiencing delayed adolescence.

This is the muddled mess the main character in “The Girls” finds herself in, a 14-year-old cast aside with no one to turn to. A teen attracted to a group of flower-children-females in a San Francisco park, disheveled, their devil-may-care-attitude appealing to a girl who’s been a rule-follower, whose father has walked out on her mother to be with a younger woman.

So begins “The Girls,” a mind-bending novel loosely based on the Charles Manson murders. Author Emma Cline’s book draws your eye like road kill, a sight you don’t want to see, but can’t help looking at. Cline knows just how far to take her story, making it addictive, but not so offensive we can’t stomach the details of what we know will be a bloody end, a conclusion hinted at in the beginning, in a dream-like scene that later materializes.

Evie Boyd is the lamb led to slaughter, an innocent taken in by the girls, free spirits in the late 1960s whom Evie sees foraging for food in dumpsters. They are scruffy, but alluring to Evie, a seeker hungry for someone to really “see her.” Goodness knows her family doesn’t, her dad gone and her mom acting the fool with men Evie despises.

When Evie falls, she falls fast, making rash decisions that place her in harm’s way, resorting to stealing from her mother to please the girls, chief among them Suzanne, their leader, who develops a magnetic hold on Evie.

Suzanne is a favorite of a Charles-Manson-like man living at the commune, a male who has sex freely and adds Evie to his corral of fillies. In the most disturbing scene, he sacrifices Evie and Suzanne in a graphic section that’s necessary to the story.

It’s the complete take-over of Evie, in this novel that accurately nails the ’60s, that’s so hard to understand. But is it? Aren’t young women today still being held hostage in any number of ways. Unhappiness drives them as they seek to belong. “The Girls” is a riveting page-turner, vile yet mesmerizing.

Many will recognize Elisha Cooper for the marvelous children’s books he’s written and illustrated. Among them “Train” and “Farm,” both Book Buzz Picks, and most recently “8: An Animal Alphabet,” a Baby Buzz Pick.

Cooper’s attention to detail in words and images brings scenes to life, captivating young readers and educating them as well.

In his newest book, “Falling: A Daughter, a Father, and a Journey Back,” Cooper writes for adults in a style that’s achingly personal and immediate. This slim memoir details the story of his young daughter’s battle with a virulent cancer discovered when it was already at stage three. It’s a riveting account that can be read in one sitting, but a book that will stay with you, despite its brevity.

The father of two daughters, Cooper discovers a bump under 5-year-old Zoë’s ribs when the two are at a Cub’s game, a surprise outing her dad knew she’d enjoy. Initially, Cooper and his wife Elise aren’t terribly concerned. Neither is their pediatrician, who thinks it’s probably just a cyst, but to be on the safe side orders an ultrasound.

Shock ensues when test results show a tumor on Zoë’s kidney. The verdict isn’t so bad — it’s a “good cancer,” but after a five-hour surgery to remove it, the prognosis turns bleak. The tumor has broken up, Zoë’s kidney had to be removed and a portion of her colon.

Thus begins the family’s nightmare. Zoë, once a healthy little girl is subjected to radiation and upon the family’s move back to New York City, where Elise teaches, a regimen of chemo, weeks of blood tests and scans.

As treatment continues, so does Cooper’s work writing and illustrating, yet he’s changed, incidents that never would have ticked him off before send him reeling. Cooper writes of this and of the struggle to maintain balance in a life filled with hospital visits, doctors and fear of the future.

This beautiful book, though sad at times, illustrates in glowing detail the love of family, and the hope the Coopers attempt to snare as their daughter stoically marches into unknown territory. It’s a slim volume packed with courage, and lessons for us all.

“The Trouble with Goats and Sheep,” by Joanna Cannon, is a descriptive novel that combines a coming-of-age story with the tale of a missing woman, an occurrence that spawns a witch-hunt in an English neighborhood of tightly knit neighbors.

The story unfolds through the eyes of two young girls, Tilly and Grace, in June 1976. The best friends are curious and alarmed because Mrs. Margaret Creasy has disappeared.

They’re certain they can unravel what has to be a murder or abduction. As if that isn’t enough to tackle, the girls have a quest to find God. They question neighbors about their relationship with him, or lack thereof. The vicar tells them that when people find God, everyone is safe. This theme carries through to the neighbors when they think they see Jesus in a lowly spot.

The book’s charming characters are a scrambled-egg mixture. There’s Mrs. Morton, who cares for Grace when her mom is having a “lie-down,” the way her mom “spent most of 1974.” Then there are the Forbes, Harold and Dorothy. Dorothy is slightly demented, a condition her husband constantly points out to her.

Mr. Creasy, the grief-stricken husband of the missing woman, counts bricks for comfort, and Shelia Dakin, whose bosom Thin Brian ogles at The Royal British Legion pub. Shelia drinks there with the rest of the group, also tipping at home from bottles she’s hidden.

We get to know the villagers intimately, the author writing with imagery that paints pictures with words: In church the organ “notes were soft and apologetic, and they were soaked into the stone and wood before they even had a chance to be heard.”

Sympathy is elicited for Walter Bishop, the neighborhood whipping boy, ostracized for what the group feels was a heinous crime in 1967. They believe history has repeated itself with Mrs. Creasy.

A fire, a missing baby and other hints about the townspeople are morsels dropped along the way. This mystery will keep you guessing until the end, but leave you slightly confused too. Still it’s well worth a read, and will have you feeling like you live on the street alongside these complicated neighbors, people we may see a bit of ourselves in.