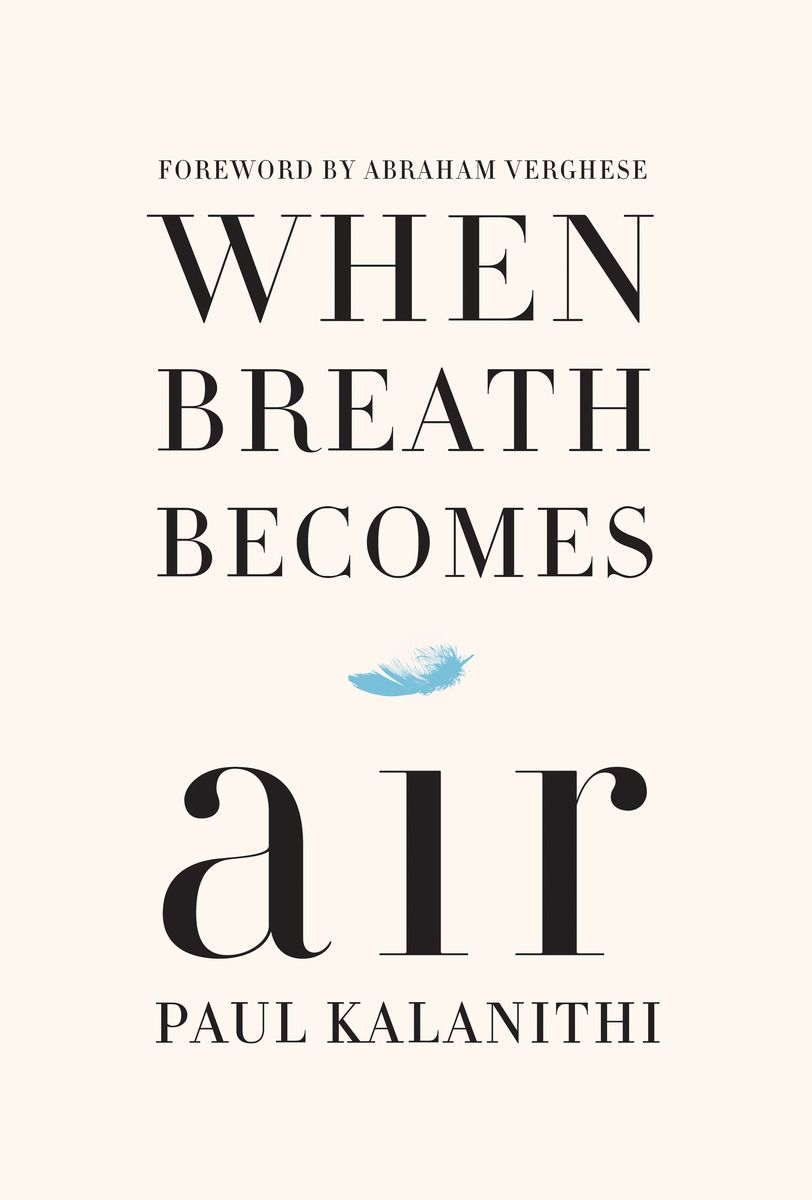 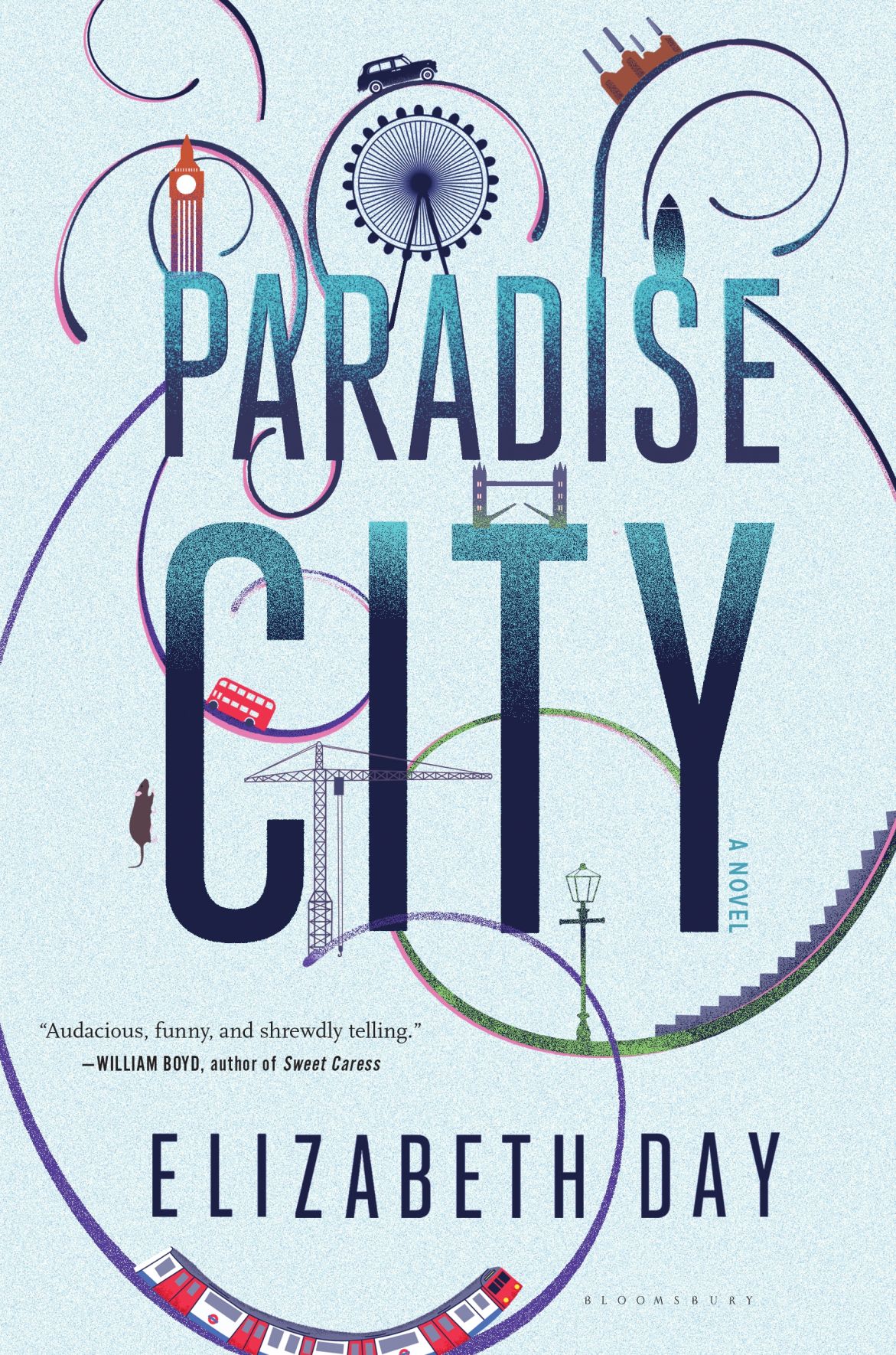 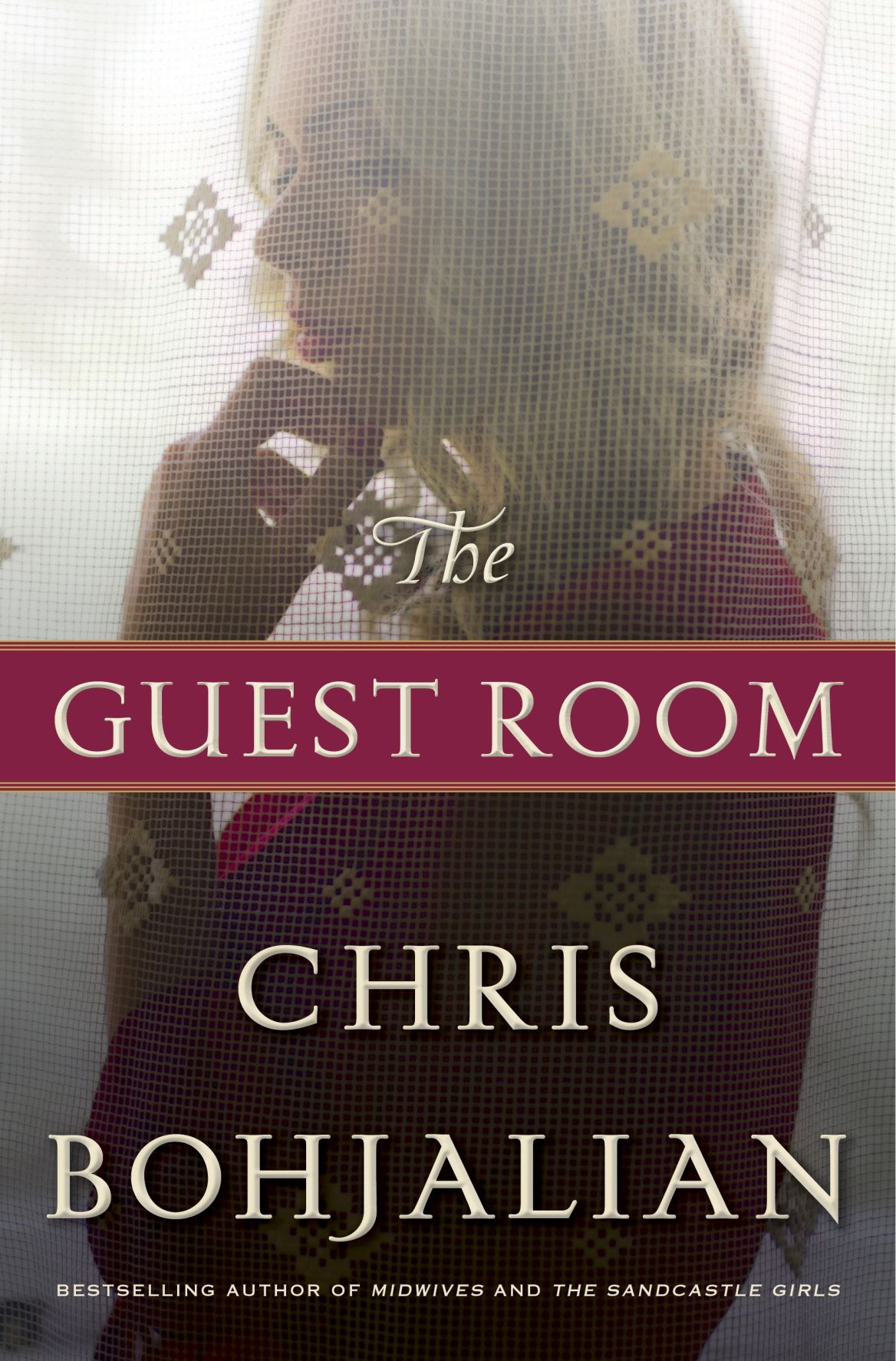 “When Breath Becomes Air” is a heartbreakingly beautiful memoir, the story of a promising young neurosurgeon whose life is cut short at 37. Without a trace of “poor me,” Paul Kalanithi writes about the lung cancer that leads to his death in March 2015, just two years after his diagnosis.

With 10 years of training under his belt, and a future shining bright with possibility, Kalanithi had anticipated a successful career along with his wife, Lucy, an internist. Illness disrupted their trajectory.

Kalanithi was transformed to a gown-clad, gaunt patient, where once he’d been the doctor. He had suspected cancer after a gradual weight loss, increasing pain in his back and lungs, and a persistent cough. But nothing prepared him for seeing his CT scan. As his disease progressed, chemo and drugs took their toll, the tumors receded then new ones appeared, spreading to his brain, ending his life before his book was finished. The final pages were written by his wife, acting upon his wishes to have his memoir published, a dream cancer couldn’t dash.

Kalanithi’s poignant book isn’t just about his sickness. It also details his teen and young adult years, and what led to his decision to forego literature to study medicine. The anecdotes he relates about his day-to-day life as a resident, the long hours, the rigorous training, the people he treats and the moral decisions he and his patients face are riveting.

“When Breath Becomes Air” is painful, reverent, sad yet hopeful, a personal and courageous account of a gifted doctor who countered “Why me,” with “Why not me?” It serves as a reminder to persist in the present, to revel in simple pleasures we too often take for granted.

In the book’s foreword, physician/author Abraham Verghese, whose novel “Cutting for Stone” was a bestseller, has this to say about Kalanithi’s writing, “(his) prose was unforgettable. Out of his pen he was spinning gold.”

The lives of four strangers become entwined in a plaintive novel by Elizabeth Day. “Paradise City,” set in London, captivates from the first page. It’s descriptive, well written and believable, a book without a lot of fanfare that deserves to be cheered on.

Howard Pink is a millionaire, a clothier with a chain of shops. While Sir Howard has gone from “tailor” to “tycoon,” his personal life is in shambles because of the disappearance of Ada, his 19-year-old daughter, more than a decade ago.

Seeking a panacea for his grief, he divorced his first wife for a bottle-blond, minus lines and sags, thanks to Botox and silicone. Occasionally, Sir Howard also pleasures himself with other women — maids in hotel rooms, a bit of groping. No big deal, he thinks, until he dallies with Beatrice Kizza, a gay maid who fled Uganda where homosexuality is illegal.

Beatrice is trying to become a stronger woman, to combat further victimization. When she reads a news article about Sir Howard and finds out he’s powerful and moneyed, Beatrice demands a meeting. She will hold him accountable for his behavior.

The article Beatrice sees was submitted by reporter Esme Reade, a young woman determined to make her mark in journalism. Up and coming, Esme cracks her biggest story when she snags an interview with Sir Howard, who wants the article written so he can promote a charitable organization he’s starting in his daughter’s memory.

Clues to Ada’s fate spring from the most unlikely of sources, Carol Heathrington, a newly widowed woman, lonely, with an adult daughter who doesn’t have much patience with her, a daughter Carol is constantly trying to fix up, much to her chagrin.

The characters in “Paradise City” are fleshed out to their fullest, making for a wholly satisfying read. It’s impressive to see how beautifully the author connects them, tying up all the narratives threads. By the end each has discovered his/her own paradise, in ways they could never have imagined.

Having been a longtime fan of Chris Bohjalian, who has an impressive list of novels, I couldn’t wait to start “The Guest Room.”

Once again Bohjalian has written a page-turner, albeit one about a subject that’s disturbing and presented with no holds barred. Richard Chapman is happily married with a daughter age 9. He’s never had a misstep in life — but you can’t say that about his younger brother, Philip, who lives on the edge, eyeing other women, and then some, even though he’s engaged. Philip has a slimy friend who’s determined that his buddy’s bachelor party be unforgettable.

Richard agrees to host the shindig because he doesn’t want to be a “prig.” But the idea of having a party with strippers in his family’s home worries him, as well as Kristin, his wife. She agrees to spend the night away at her mother’s home, with the couple’s daughter.

The night of the party things get completely out of control, everyone is drunk, even Richard, who becomes enticed by Alexandra, one of the strippers, who he takes to his daughter’s room. Nothing happens, but a short time later, the night turns violent, leaving the Russian bodyguards, who have accompanied the girls, bleeding out in Richard’s home.

Richard finds himself embroiled in a scandal surrounding the killers, two young Armenian women, sex slaves, who flee the crime scene, the Russian mafia crazy to track them down before the authorities do.

Chapters alternate, the story told from Richard and Alexandra’s point of view, a vehicle used to reveal Alexandra’s sordid past, and the hell that Richard has landed in as his marriage unravels and his job is threatened, as well as his reputation.

“The Guest Room” isn’t Bohjalian at his finest. The narrative is gripping, a story I raced through but found difficult to stomach because of its raw, graphic voice. I’m not soured on this favorite writer, just hopeful his next novel will be more of what I’ve grown to expect.